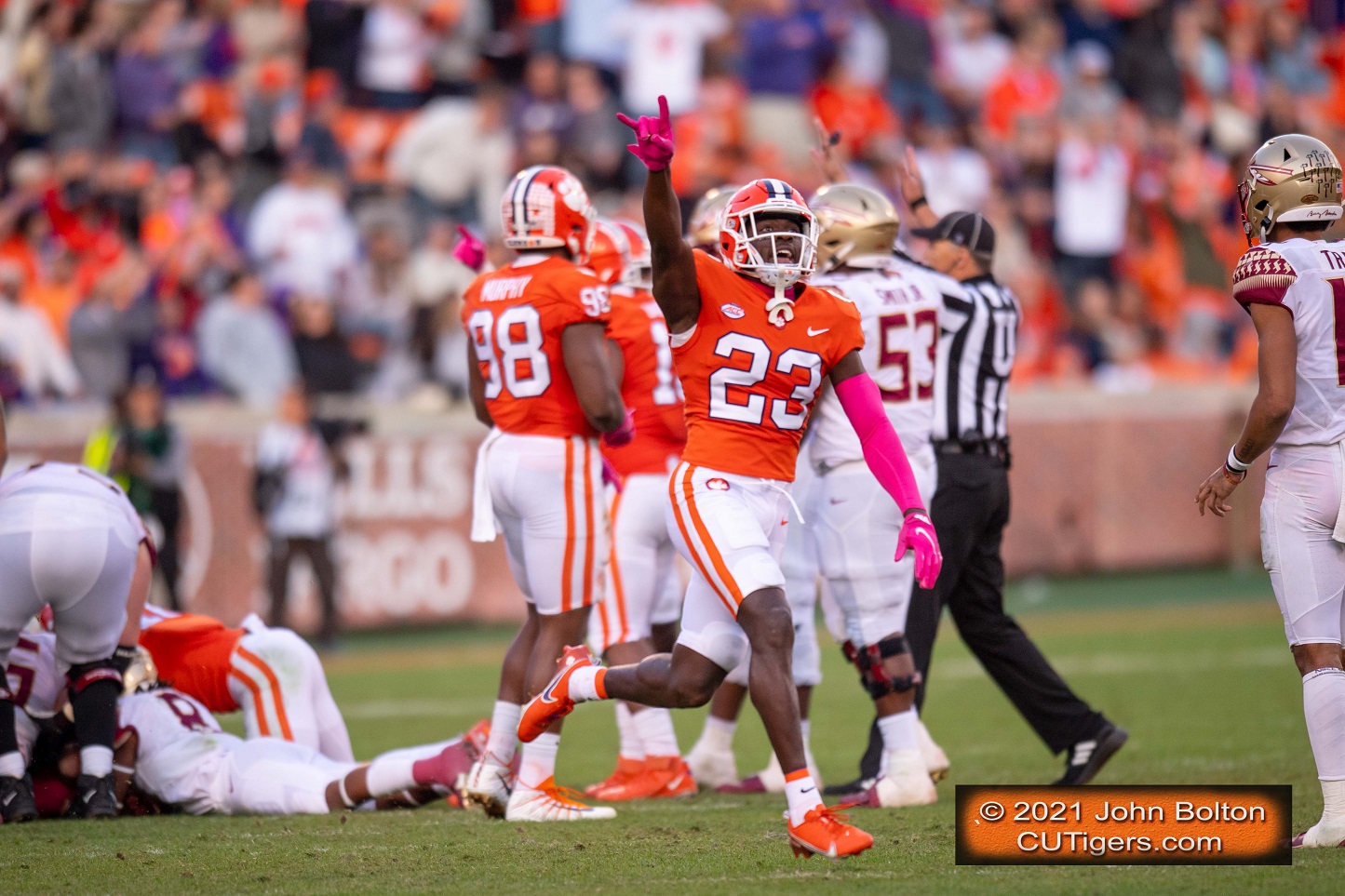 As I said early in the season, this is a top-10 Clemson team, and it would just take time for the record and rankings to catch up. There was absolutely no rationale for the Tigers being unranked in the AP Poll behind 7-4 Arkansas at No.25. I would even argue Clemson should be ranked ahead of wake and nc state. Wake is 8-2 but has lost 2 of last 3 and didn't have to play No.1 uga or a ranked pitt team. State may have beaten Clemson, but it was double overtime early in the season and they had home field. State has same record as Clemson and just lost to the team Clemson blew out. Also, state lost to an unranked team unlike Clemson.
I just got off the phone with CFP Committee Chair Gary Barta and asked him if they gave credit to Clemson for its close losses on the road to ranked teams as well as obviously the blowout win over No.10 Wake. He said they absolutely did weigh those losses, especially the 10-3 loss to Georgia, which has blown out everyone in the SEC. Barta also said that the committee has been following Clemson all season and has been impressed with how consistent its defense has been. But obviously the Tigers didn't have a signature win until this week.
I'll post a transcript from the teleconference in a bit!
MORE CLEMSON FOOTBALL AND BASKETBALL COVERAGE HERE