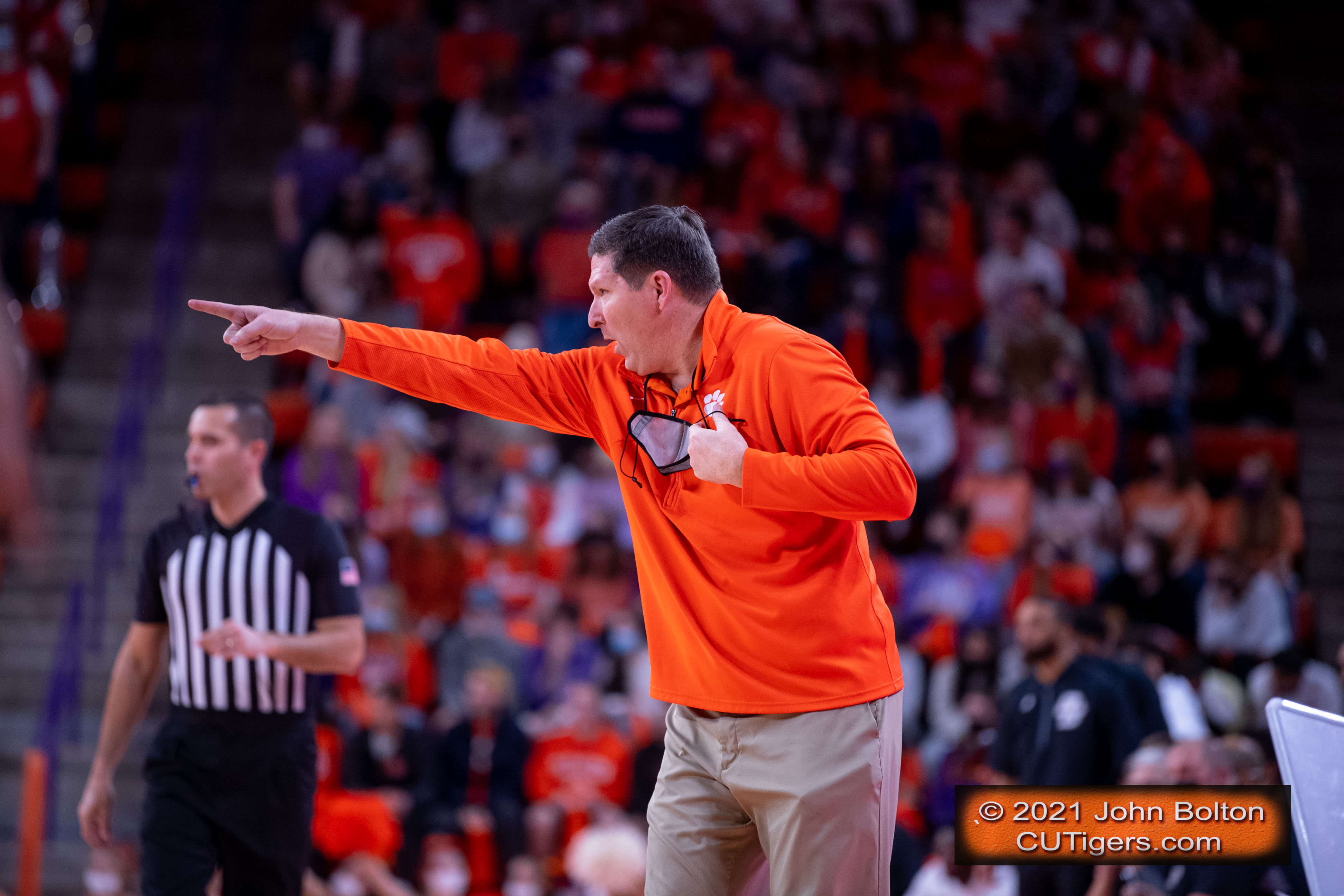 The Tigers were coming off perhaps their worst loss in a decade, blowing a 23-point lead at home against last-place Boston College, which hadn't won a road game in about two years. The Tigers led literally the entire game, with the first tie coming with under 2 minutes left and the first BC lead coming with 26 seconds left on a 3-pointer. It had to be a difficult loss to put behind them as they traveled to the Carrier Dome to play a Syracuse team that had also suffered some tough losses and needed a win.
As I noted before the game, the Tigers would have to stop Buddy Boeheim and Joe Girard in order to beat Cuse, and they weren't able to stop either. The two combined for 48 points and the Tigers gave up the most points they have all season in a 91-78 loss. Although the Tigers scored enough to win, they shot under 30% from the arc, and it was probably their worst defensive effort of the season. The Tigers trailed by just one at the half, and it was back-and-forth for much of the game, but Cuse was able to pull away late. Brownell started Alex Hemenway in place of point guard Nick Honor for the second straight game, and Hemenway shot 1-6 for just 3 points. Honor played well off the bench, going 2-5 from the arc for 8 points with 5 assists and one turnover. The other bright spot off the bench was Chase Hunter, who was 3-7 from the arc for 11 points with 3 assists. I expect he will get his first start on Saturday when the Tigers host Pitt. PJ Hall led the team with 19 points and 11 rebounds, going 9-13 from the field. He did not shoot a 3-pointer, and I'd like to see him shoot at least 3 or 4 per game. Davis Collins had one of his best games, scoring 18 points with 3 assists. He had a good game against BC too, although he was not able to come through when he had three chances to tie the game in the final seconds.
The Tigers will be in desperate need for a home win against Pitt on Saturday before they play Duke at Cameron next Tuesday, and I expect they will get it. Post-game interview is below!