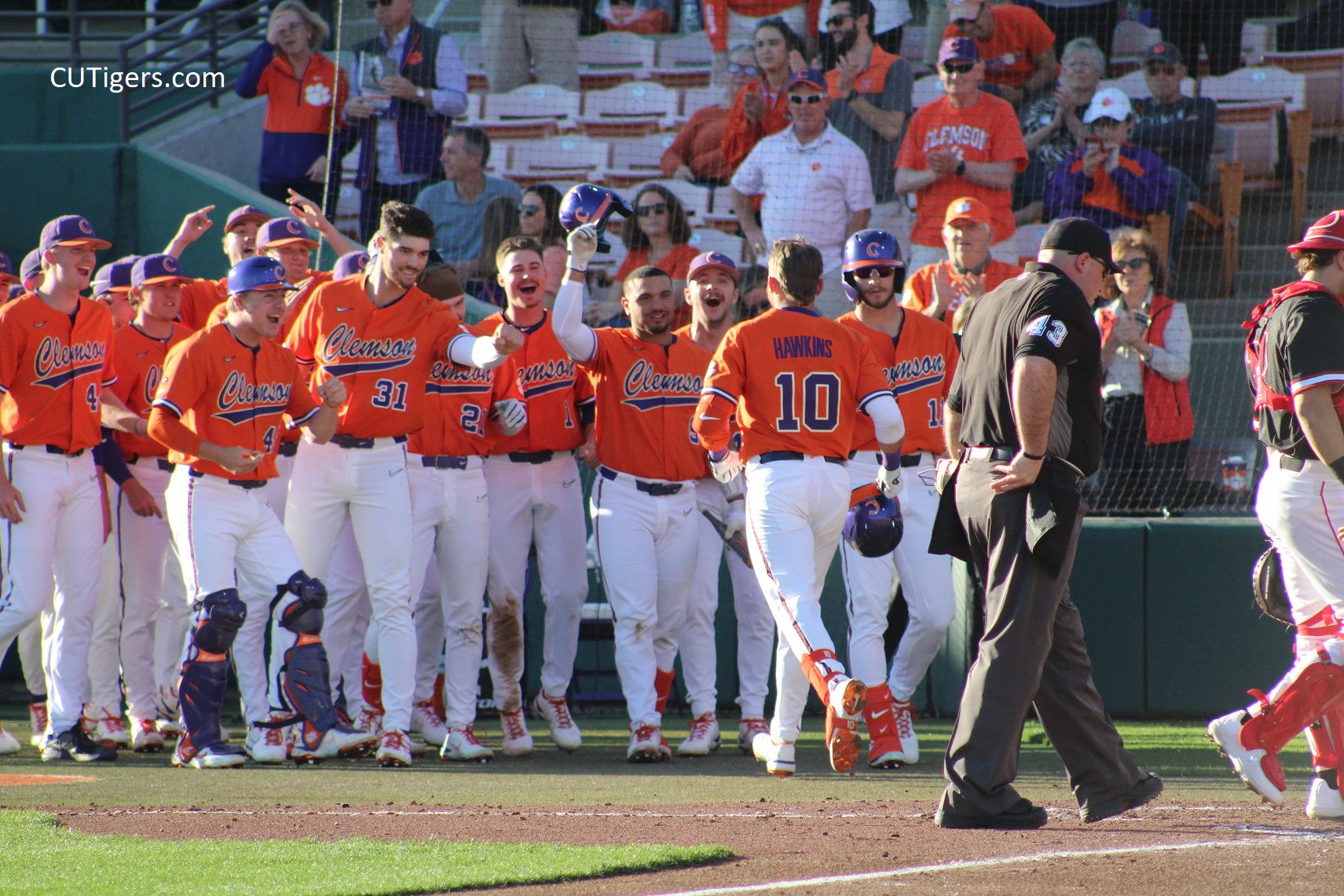 CLEMSON, SC - Mack Anglin was about as dominant as he was in his first start last week, going 5 scoreless innings with just one hit and 6 strike outs. He's pitched 10 scoreless innings this season with just one hit and 14 K's. Freshmen relievers Tallent, Dill and Williams would combine for just 4 hits and 7 more K's, allowing one run in the 8th inning. 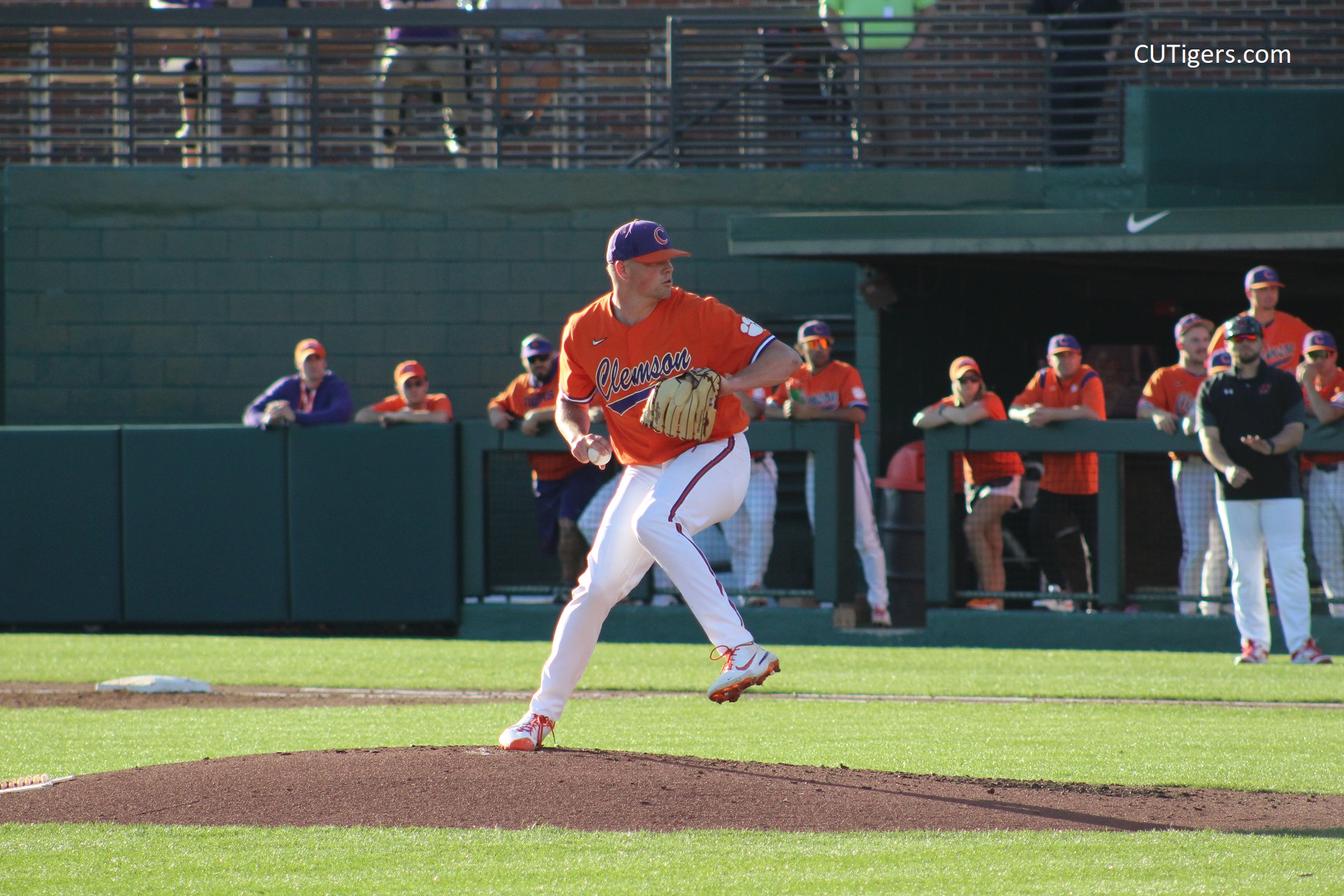 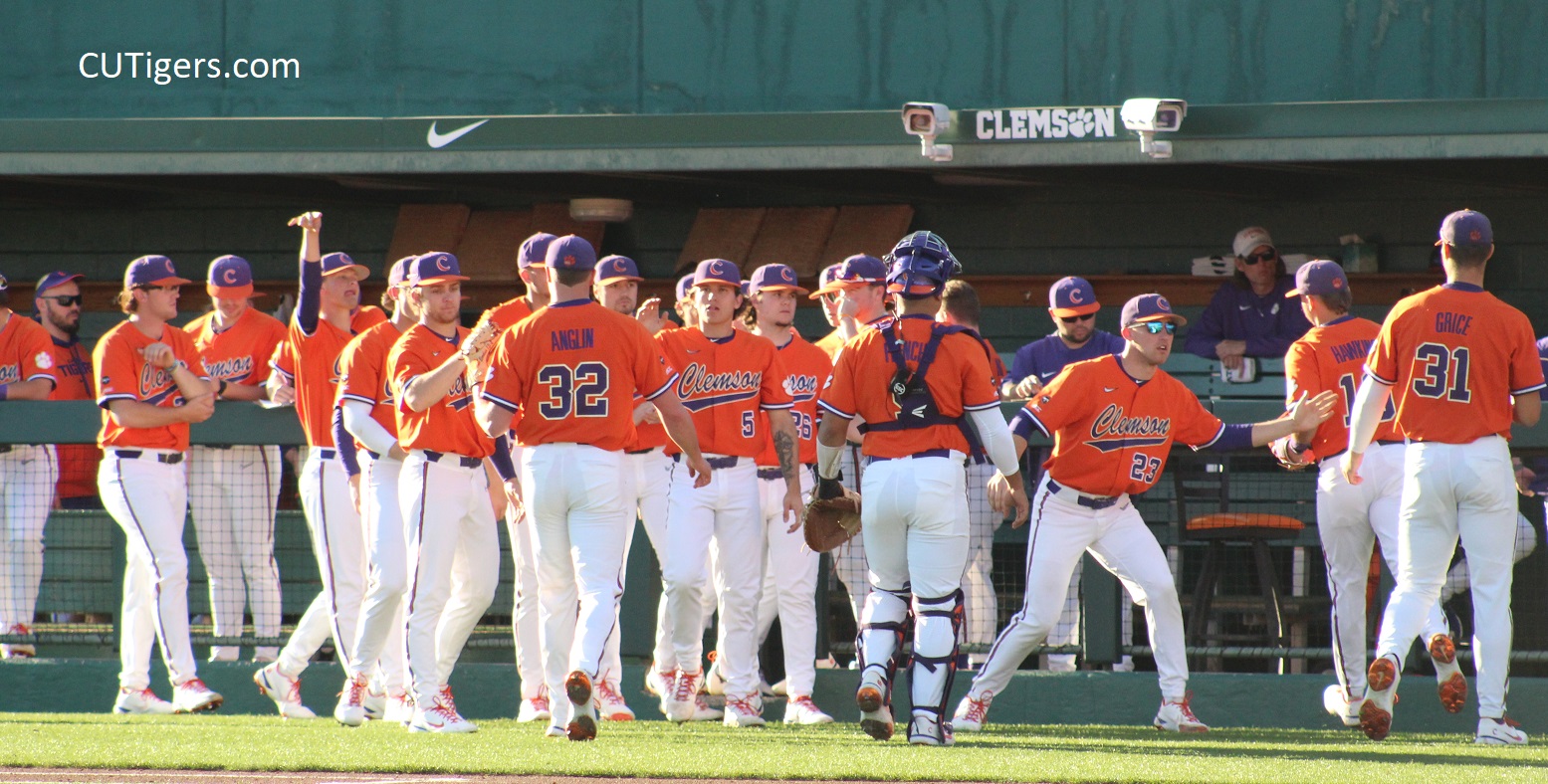 The Tigers jumped out to a 3-0 lead in the 3rd after Brock led off with a single and Corbitt doubled with 2 outs to drive him in. Then Grice hit a 2-out, 2-run HR, his 3rd straight game with a 2-run homer! Bryar Hawkins led off the 4th with his first HR of the season on an 0-2 pitch to make it 4-0. He also walked and added a sac fly RBI. Grice would also walk later and is batting .471 on the season! Freshman Tyler Corbitt was 2-4 with the RBI and 2 runs scored. The Tigers struck out just 4 times at the plate, which is a big improvement over last week.
They improved to 5-0 on the season and will play a doubleheader on Saturday. Post-game interviews are below!
MORE CLEMSON SOFTBALL, BASEBALL, BASKETBALL AND FOOTBALL COVERAGE HERE