NO.15 CLEMSON LOSES 3-2 HEARTBREAKER IN ATHENS AFTER LATE-INNING RALLY BY NO.17 UGA 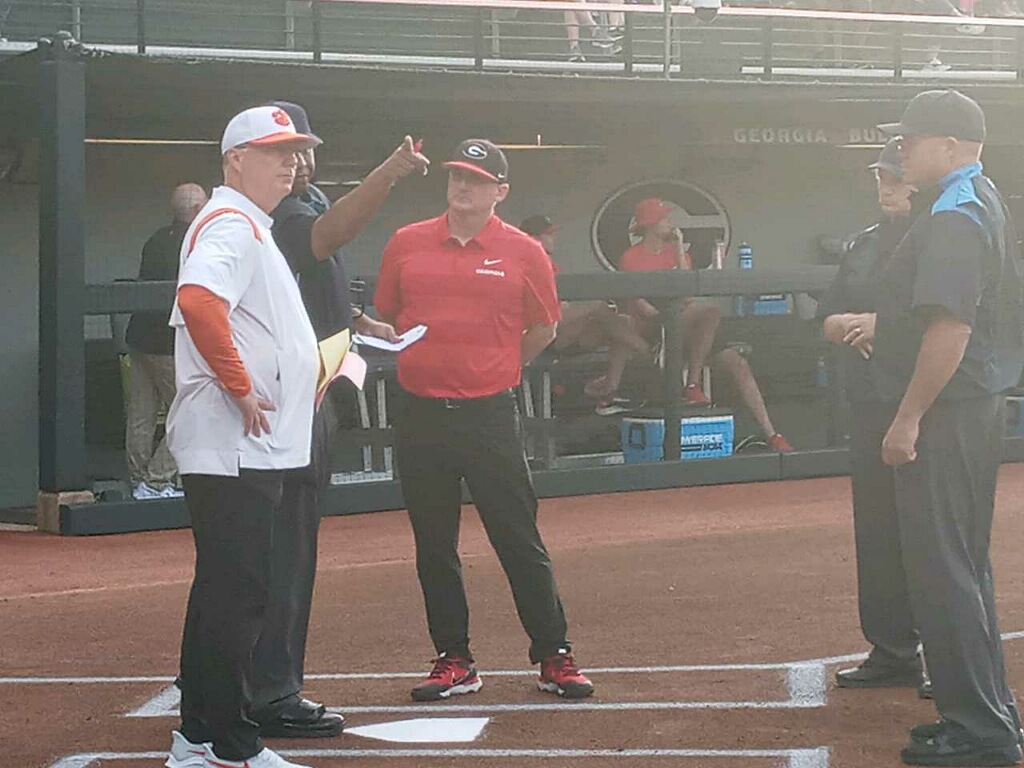 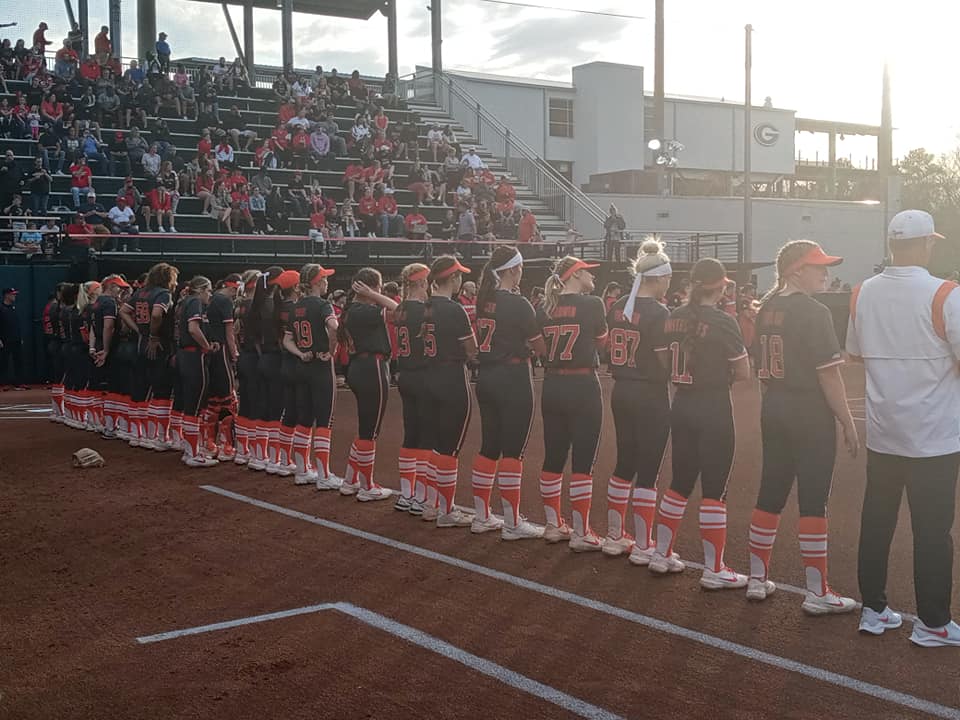 ATHENS, GA - The Lady Tigers were coming off a tough road series at No.5 Duke, which they lost 2 games to 1, and traveled down I-85 on Wednesday for their first-ever game in Athens to face No.17 UGA. In the only previous meeting between the two programs, the Tigers beat No.14 UGA 4-1 in Clemson before their inaugural season was cut short in 2020.
The Tigers jumped out to a 1-0 lead in the 1st thanks to a 2-our rally started by All-American Valerie Cagle. She reached on a 2-out error, Guimbarda walked and Russ reached on another error to load the bases. Keller walked in the first run of the game, but unfortunately Logoleo struck out to strand em loaded. The Tigers added a run the next inning on a 2-out solo HR by Pereira to make it 2-0. Her first HR since the season opener was a big one! Rittman moved Pereira up to the leadoff spot on Saturday against Duke. It paid off in that game with 10 runs, and it paid off again with a 2-out HR in Athens.
The Bulldogs answered with a run in the bottom of the 2nd, so for a while it looked like the homer by Pereira would be the difference. UGA has one of the most explosive offenses in the nation, and Valerie Cagle was superb in the circle for the Tigers, holding the Bulldogs to just the one run through almost 6 innings. However, the softball gods saw to it that the home team was going to win this one. With swirling winds playing havoc with the ball, Moore made a critical error at 3rd on a dropped infield fly to start the 6th. That put the leadoff runner on 2nd. A grounder moved the runner to 3rd, and Cagle did a great job getting a pop up for the 2nd out. But on her 9th pitch with a 2-2 count, Cagle's pitch hit the dirt and was able to slip by Hyatt. The wild pitch tied the game, and on the very next pitch, Cagle got a grounder to end the inning. If not for the several fouls or the wild pitch, the Tigers likely would have won the game. Cagle gave up a leadoff single in the bottom of the 7th, and with 2 outs, the Bulldogs hit a walk-off single to score the winning run from 2nd.
It was a heck of a game between two great teams that could both make deep runs in the NCAA Tournament. The Tigers will look to improve their ACC record and add to their 5-game home win streak as they host Louisville this weekend. CUTigers Contributor Chris Hamby was at the game, and our exclusive post-game interview with John Rittman is below!
MORE CLEMSON BASEBALL, SOFTBALL AND FOOTBALL COVERAGE HERE