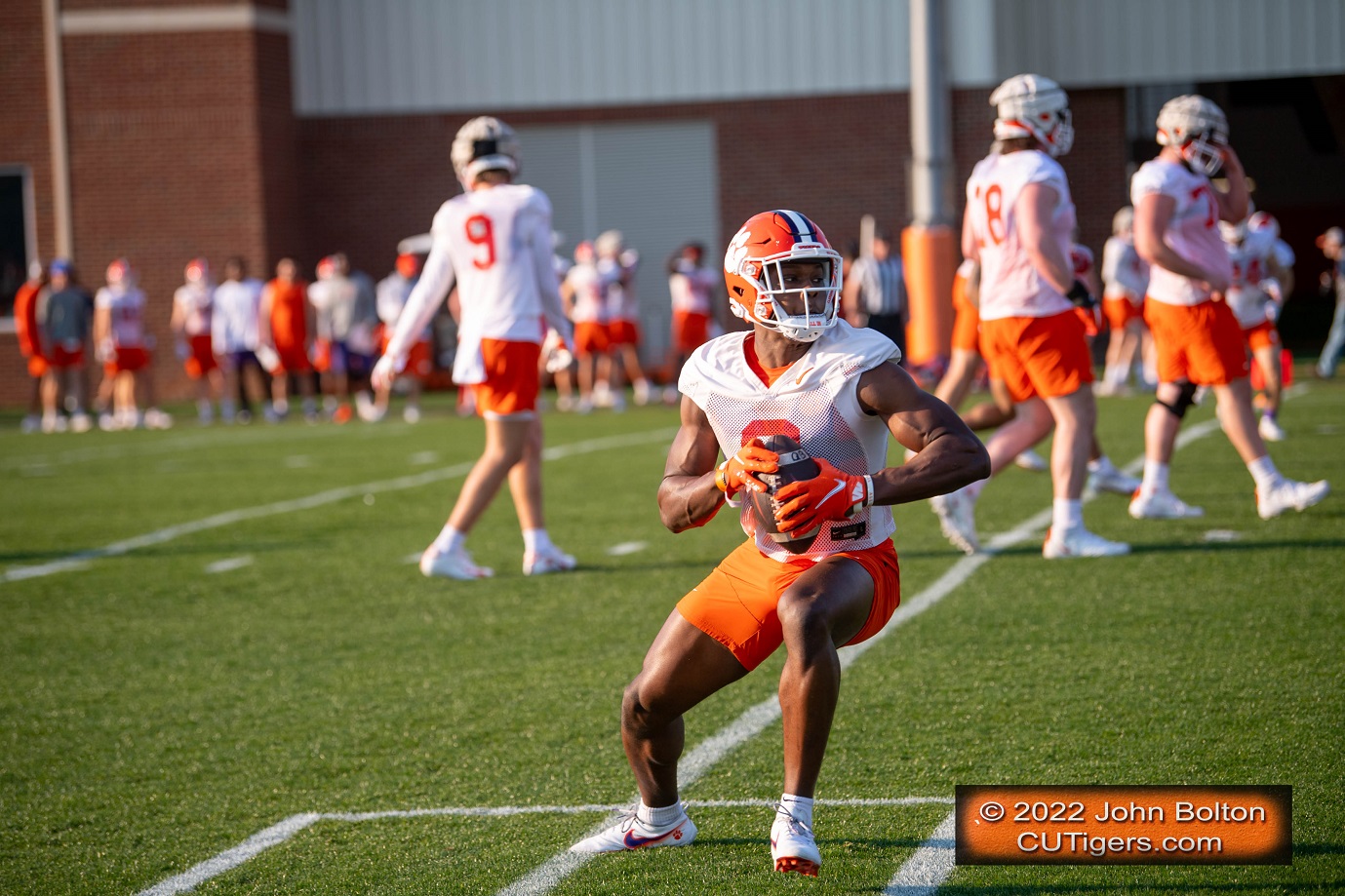 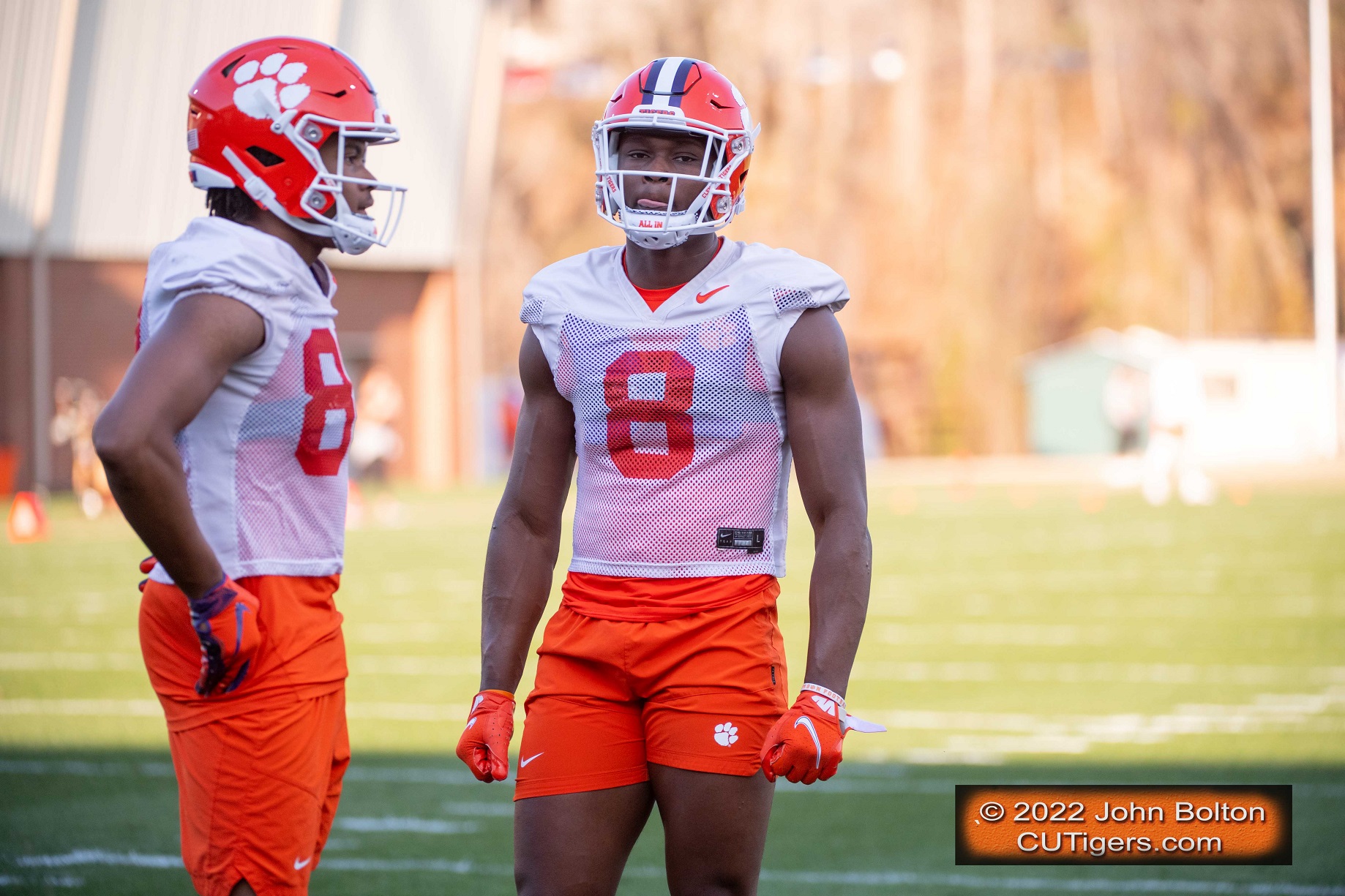 Freshman WR Adam Randall, who opened eyes and impressed everyone all spring, tore his ACL on Friday and will have surgery this week. And I thought perhaps the Tigers' WR injury curse was over after what they went through last season! I was really looking forward to watching Randall in the spring game next week, and he would have had a huge freshman season. Just a couple weeks ago, Dabo put Randall in the same elite category as Sammy, Ross and Beaux Collins in terms of immediate-impact freshman WR's. What terrible news! It's been a run of bad luck with the WR's ever since they discovered the abnormality in the neck of Justyn Ross a couple years ago and he missed the 2020 season.
If you're wondering whether Randall will play next season, I expect Dabo will just red shirt him, but he could play the last 4 games of the season and still red shirt. Or they may just be cautious and not play him at all. Amari Rodgers tore his ACL in early March and returned the second week of September against Texas A&M, but that was the fastest ACL recovery known to man, and he wasn't a freshman.
Dabo made the following statement on Monday:

“Adam sustained a knee injury in practice on Friday. He is expected to undergo surgery to repair a torn ACL later this week, after which time I know he will begin attacking his rehab. Adam has had a tremendous spring, and we look forward to having him back on the field once he has returned to full health.”