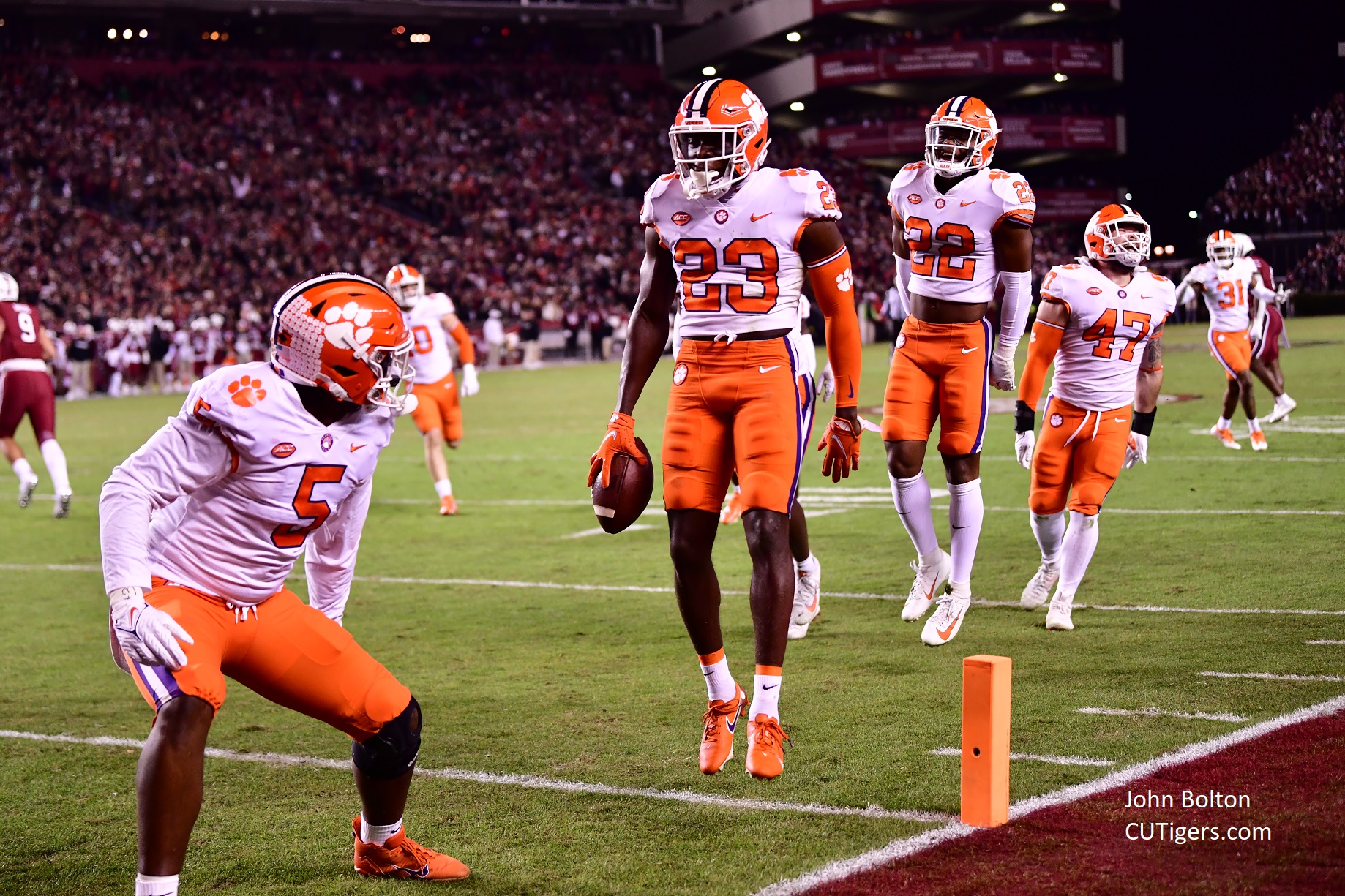 Andrew Booth finally goes No.42 overall to the Vikings! He is the 10th pick of the 2nd round. They could have and should have drafted him with the last pick of the 1st round last night, but they took a corner from UGA instead. I'll bet everyone drafted ahead of Booth would have opted out of the Cheez-It bowl, but Booth did not! 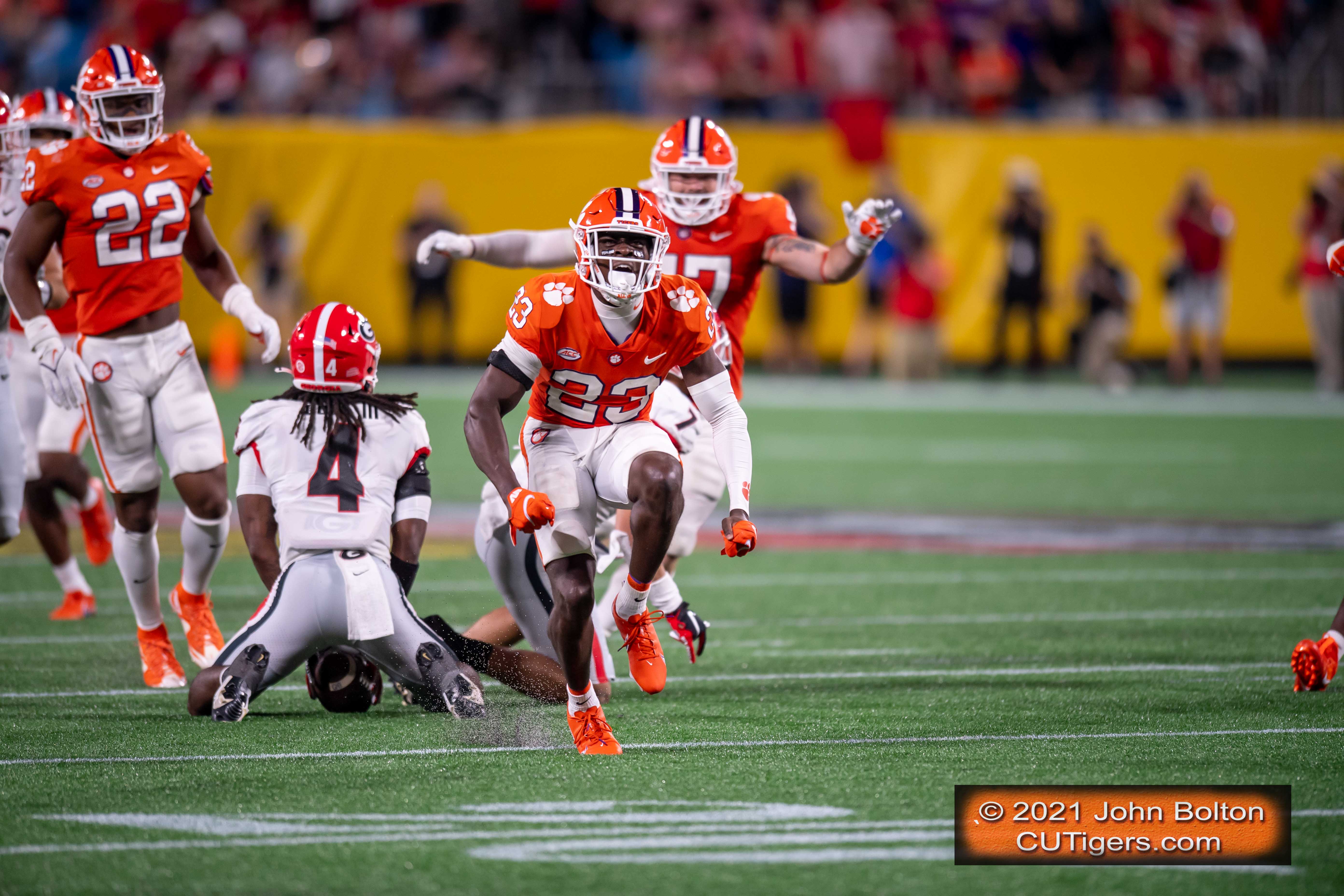 We'll see if Ross goes tonight. There have already been a ton of WR's picked. I think if he had come back to Clemson for one more season, he could have been a 1st rounder next season. All the injuries he's had over the last couple seasons and his 40 time have hurt his stock.

CLEMSON, S.C. — The Minnesota Vikings made cornerback Andrew Booth Jr. the first Clemson product selected in the 2022 NFL Draft, picking the athletic defensive back in the second round (No. 42 overall) on Friday evening.

Booth’s selection at No. 42 gave Clemson at least one Top 50 pick in all but two drafts since 2006. He becomes the 17th Clemson defensive back drafted during Dabo Swinney’s head coaching tenure and the third drafted by the Vikings in that span.

“They are getting, first of all, a great person with a great spirit to him,” Swinney said. “[He is] a guy that loves to play. From a football standpoint, they’re getting a rare corner: long, explosive, fast, a physical tackler at the corner position, which is really not always the case, with great ball skills. Very instinctive guy, and I think a guy that helps the team right away.”

From 2019-21, Booth appeared in 35 career games at Clemson with 15 starts. He finished his collegiate career credited with 75 tackles (5.5 for loss), 10 pass breakups, five interceptions, a sack and a fumble recovery (which he returned 21 yards for a touchdown) in 981 defensive snaps. Last season, he earned first-team All-ACC honors as he and teammate Mario Goodrich comprised the first single-school duo to sweep both first-team All-ACC cornerback honors since 1997.

The 2022 NFL Draft will resume at noon ET Saturday with Rounds 4-7.

Notes on the selection of Andrew Booth Jr.:

- Booth became the 70th player to have played for Head Coach Dabo Swinney to be drafted into the NFL, including the 11th second-round pick of Swinney’s tenure.

- Booth became the 17th defensive back (and 10th cornerback) to be drafted in the Swinney era.

- Booth became the first cornerback to be Clemson’s first selection in a draft since 2006 when the St. Louis Rams selected Tye Hill with the No 15 overall selection. That was the second of consecutive drafts in which a corner was the first Clemson player off the board after the New York Jets made Justin Miller the first Clemson product selected in the 2005 NFL Draft.

- Clemson has now produced a second-round pick in four consecutive drafts, its longest active streak in any round.