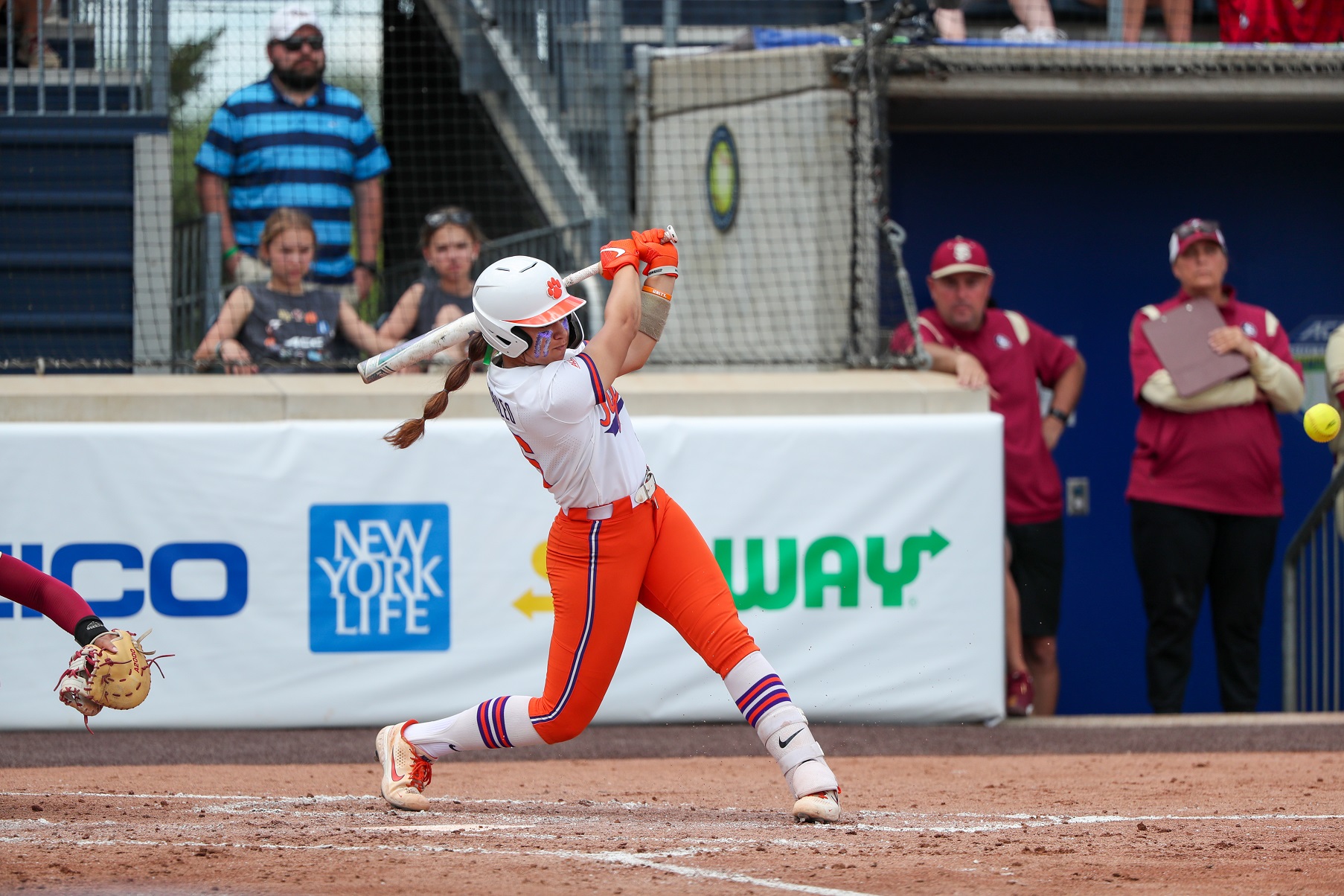 
RPI NO.11 CLEMSON LOSES ANOTHER ACC CHAMPIONSHIP HEARTBREAKER 8-6 TO NO.3 FSU 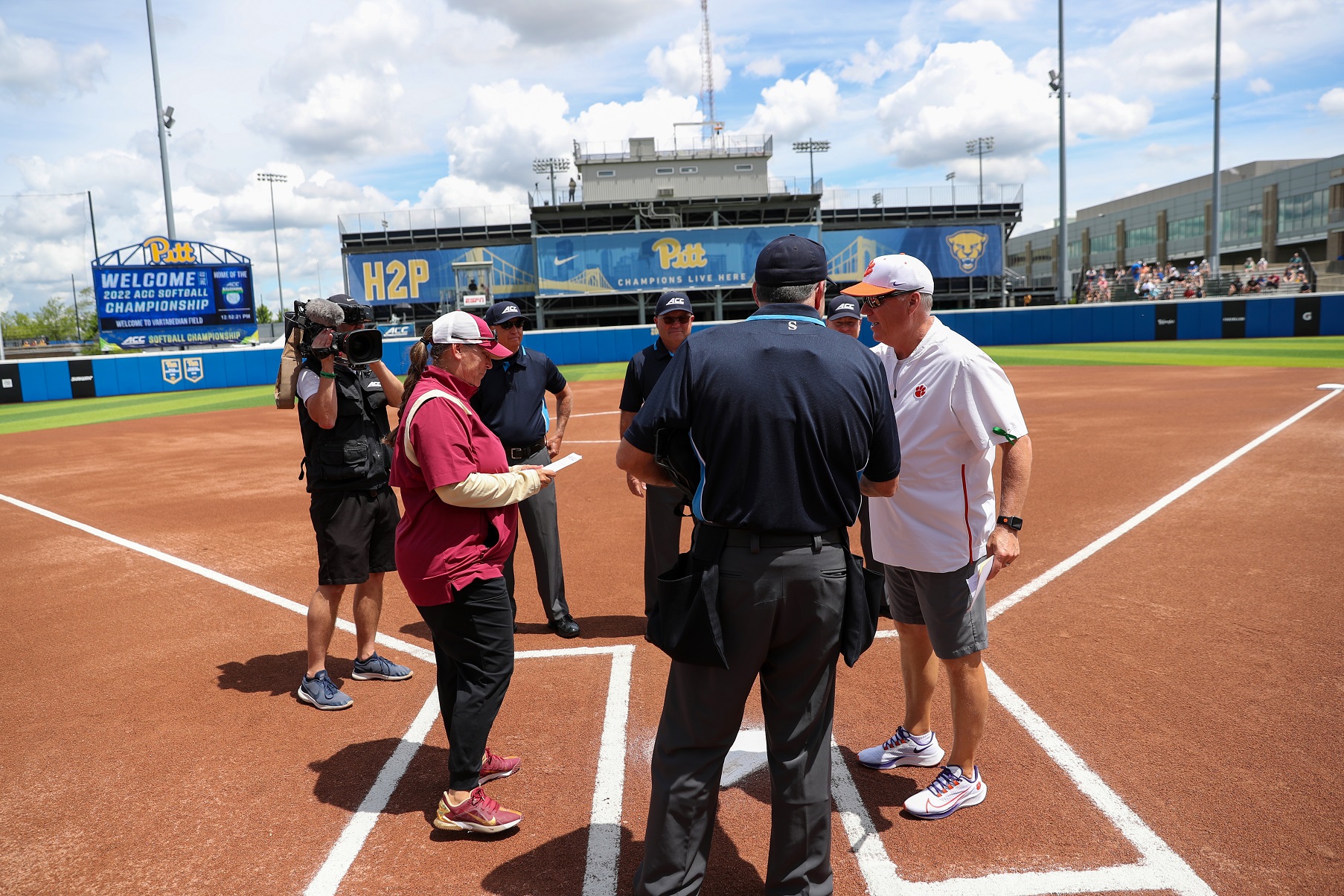 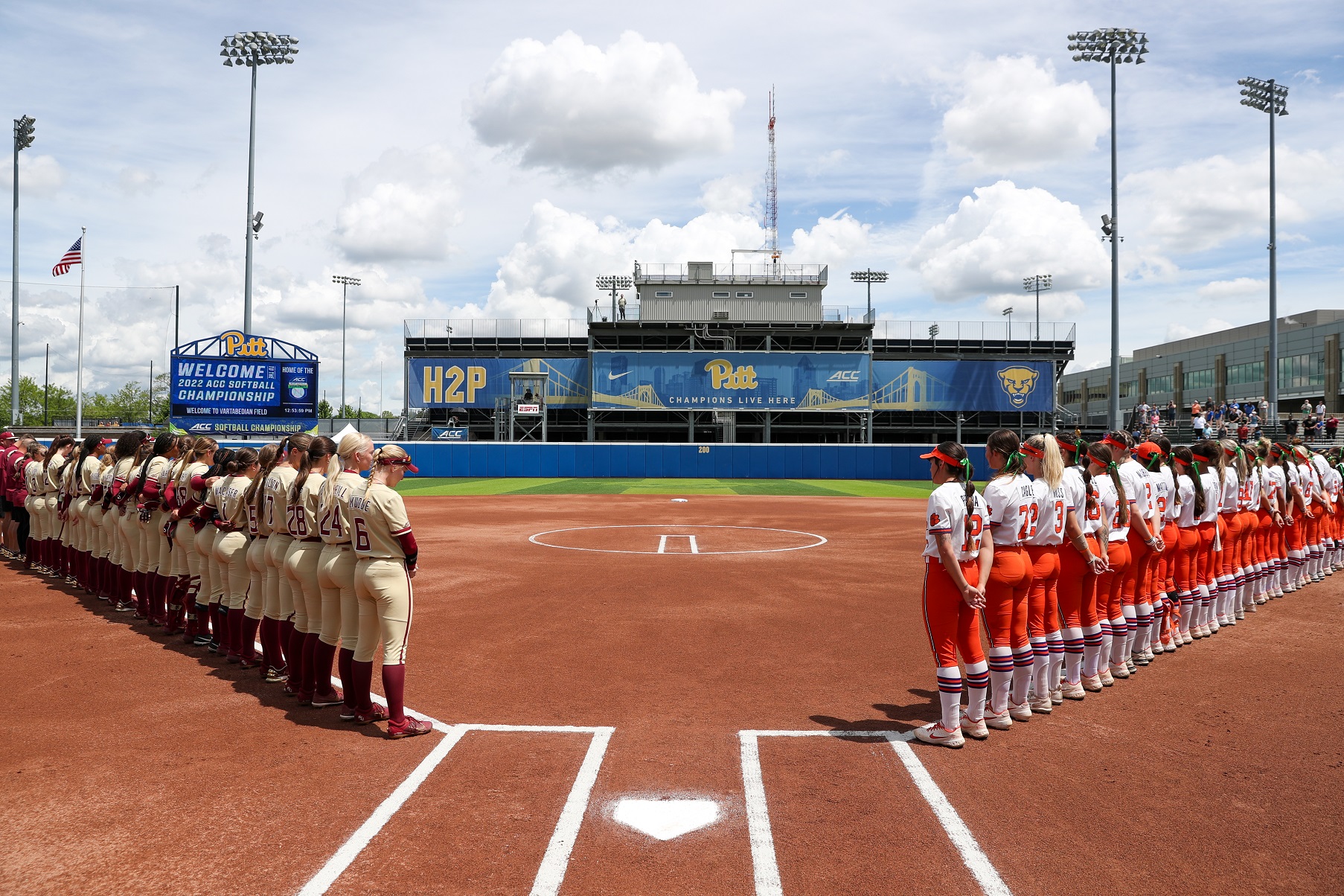 As bad as last year's 1-0 loss to Duke in the ACC Championship on a wild pitch felt, this one might be worse because the Tigers had a lead and were just 5 outs away from their first ACC Tournament Championship. I questioned Rittman's decision to start Cagle in the circle for a second straight day. As great a pitcher and competitor as she is, and as outstanding as she was against the Hokies, I felt like the safer move would be to hand the ball to a rested Millie Thompson. The All-ACC pitcher was superb in her own right on Thursday against Notre Dame, and she has been more consistent than Cagle all season, which is why Rittman made her the game one starter at the end of the regular season. Cagle has pitched consecutive days plenty of times successfully, but this is the No.3 team we're talking about, and my preference would be a rested Thompson over a half-spent Cagle. Be that as it may, Rittman has always placed supreme confidence in his superstar, and it has cost them at times, such as the Wisconsin loss early in the season. 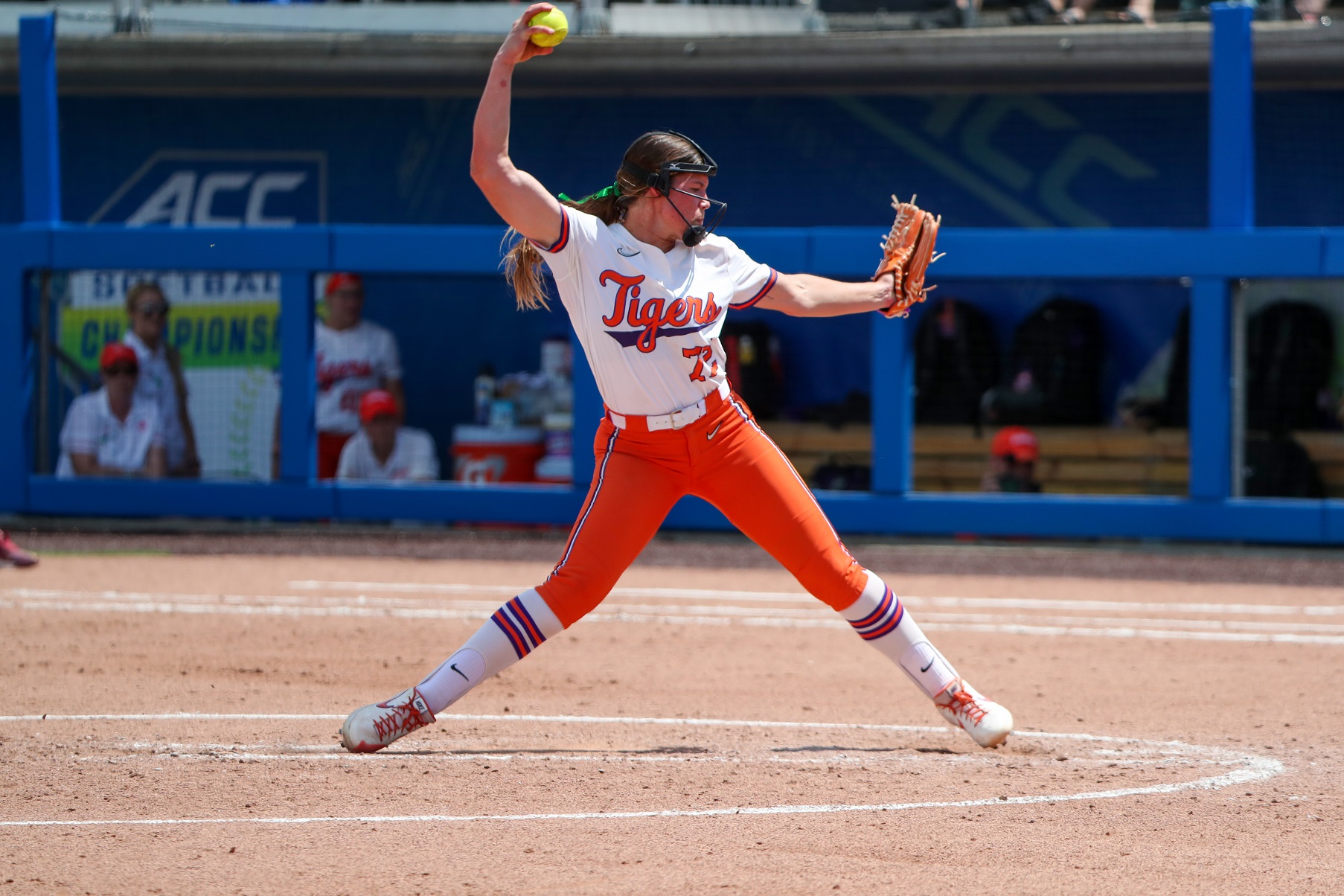 Having said that, after she got out of the 1st with 3 singles, a walk, wild pitch and 3 runs, Cagle was outstanding over the next 4 innings. She gave up a solo HR in the 2nd but pitched 3 scoreless innings after that. I kept waiting for Rittman to make the move to Thompson, but it didn't come until it was too late. In the bottom of the 6th with a 5-4 lead, Cagle walked the leadoff batter, who stole 2nd and reached 3rd on an errant throw from catcher Aby Vieira. A sac fly tied the game. Cagle walked the next batter on full count, and she stole 2nd as well. Rittman still stuck with Cagle. After intentionally walking the Noles' hottest hitter, who homered earlier, with 1st base open, Cagle gave up a 3-run HR on a 1-2 count to a batter that was 0-3 and struck out in her previous at bat. With that, Rittman finally made the move to Thompson, and she got the Tigers out of the 6th, trailing 8-5. I asked Rittman after the game about the decision to start Cagle instead of Thompson, and I will never fault him for trusting his superstar and All-American, but I firmly believe that the Tigers would have won the game if Thompson had started, and if she had run into trouble, Rittman could have brought Cagle in at that time. Also, perhaps Cagle would have had a better day at the plate if she hadn't been giving her all in the circle. She was 0-4 at the plate. 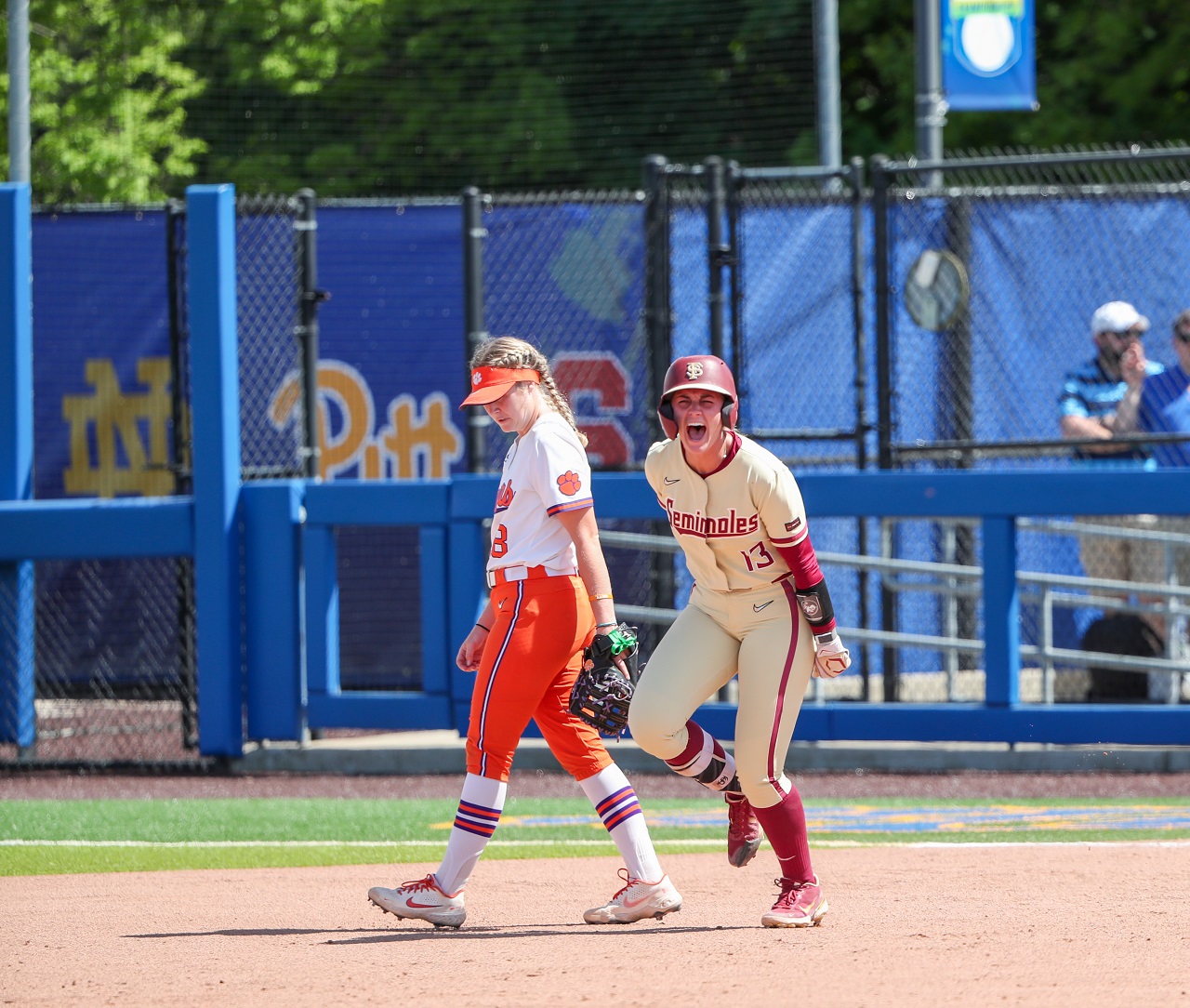 All second-guessing aside, it was a terrific softball game between two of the top 5 or 10 teams in the nation, and the Tigers left it all on the field. Just like the first 2 games in Tallahassee, it was a pressure-packed, back-and-forth contest between the Tigers and the Seminoles. The Tigers jumped out to a quick 1-0 lead in the top of the 1st after leadoff batter Cammy Pereira reached on an error and Clark drove her in with a single. However, the Tigers also suffered from some early-championship jitters and made a couple costly errors in the bottom half. As mentioned, Cagle gave up 3 hits, a walk and a wild pitch in 1st, but an error by Pereira put the leadoff batter on to start the Noles' 3-run rally. 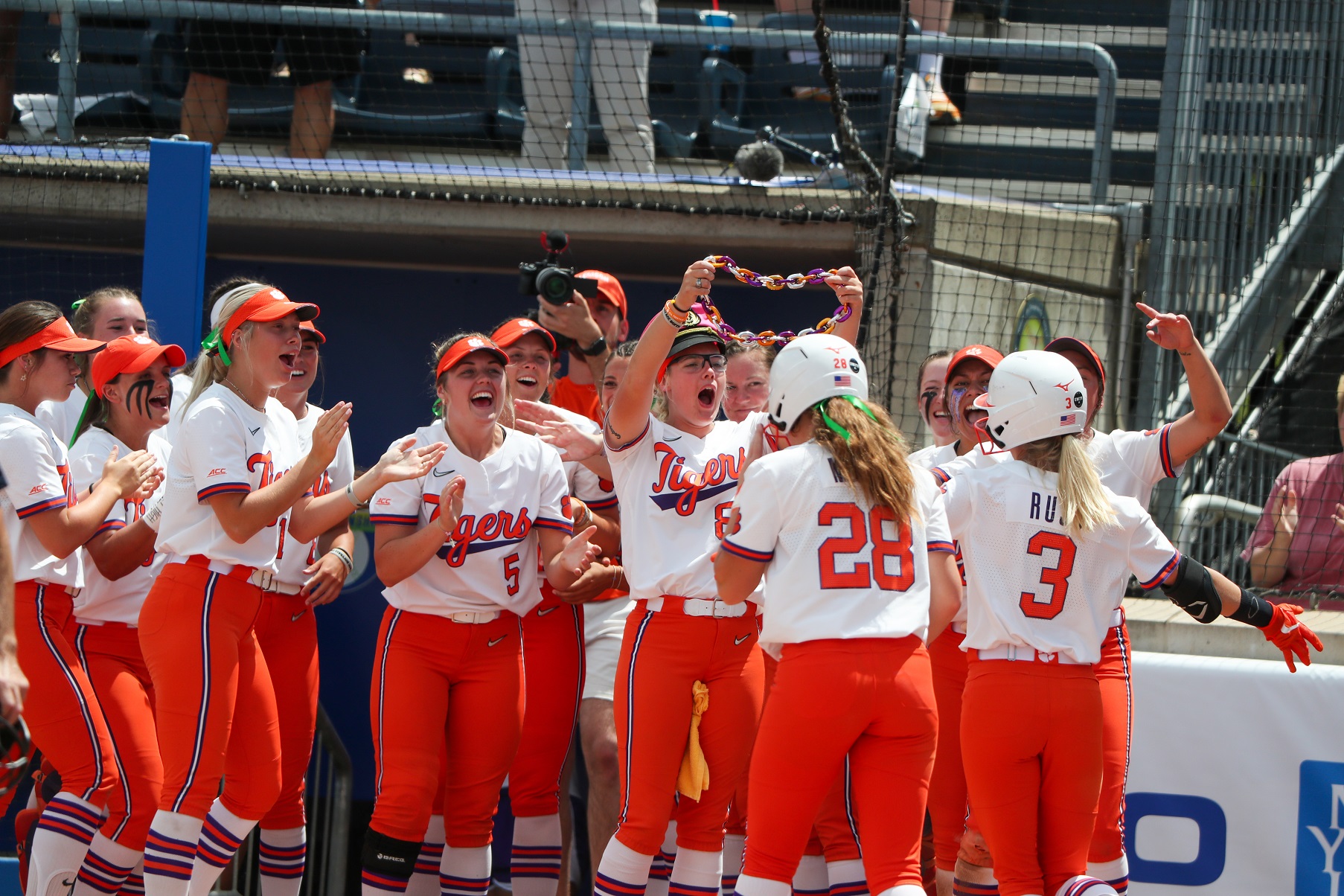 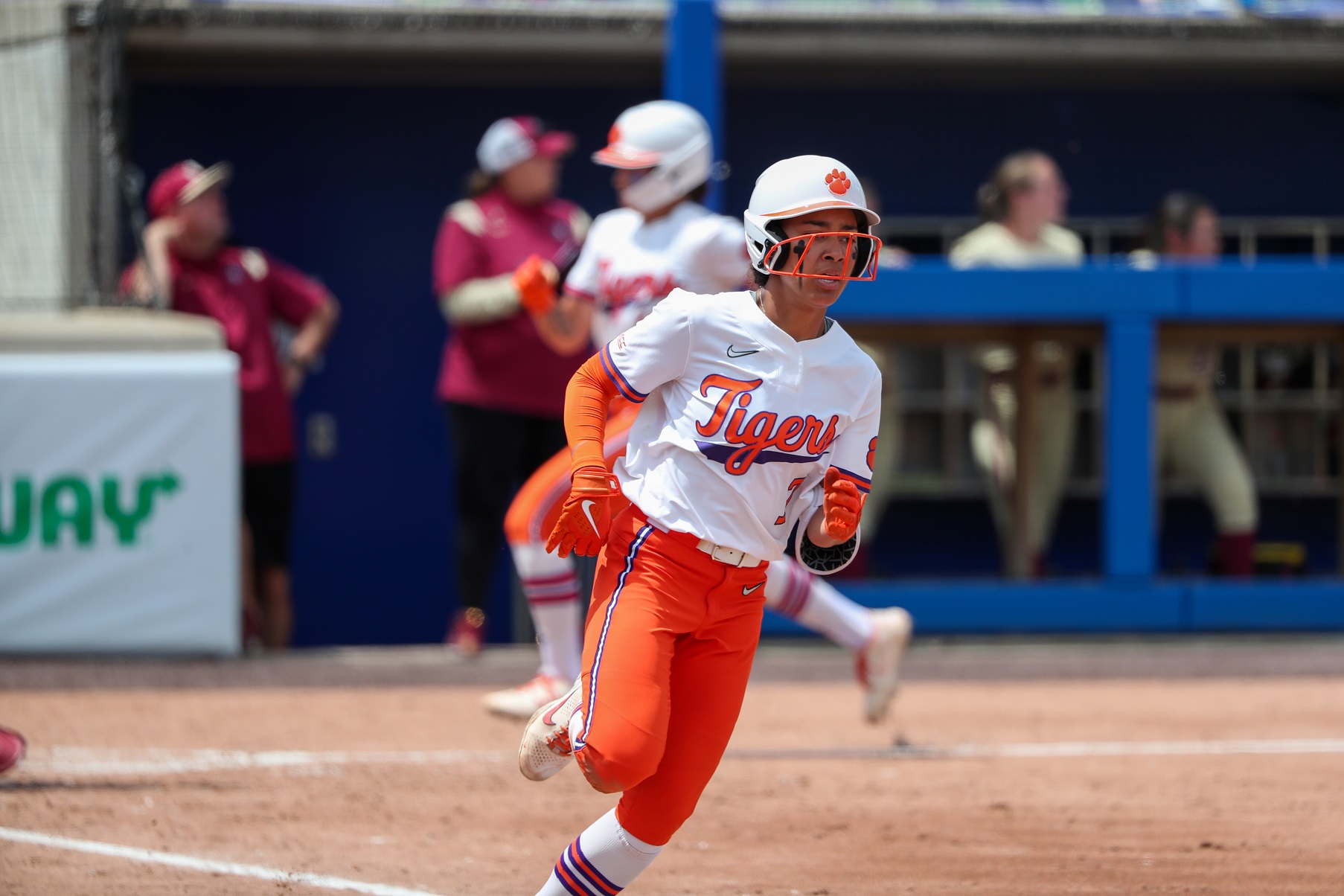 The Tigers fought right back with 3 runs of their own in the 2nd to retake the lead 4-3. Vieira led off with a walk, red-hot Logoleo singled and Oda walked to load the bases with one out. Moore drove in a run on a sac fly and then Clark drove in 2 runs with a 2-out double. As I wrote after Clark was 0-4 against Notre Dame, I expected her to bounce back in a big way, and sure enough, she walked twice against the Hokies and was 4-4 with a double and 2 RBI's against the Noles. No lead is safe when these two teams meet, though, and the Noles tied the game 4-4 with a solo HR off of Cagle in the bottom of the 2nd. It looked like Sam Russ would be the unlikely hero for the Tigers after the grad transfer hit a leadoff HR to start the 4th, giving the Tigers a 5-4 lead. However, FSU rallied in the 6th as I detailed above, culminating with the 3-run HR to break the tie. The Tigers never go down without a fight, though. Clark and Guimbarda singled in the 7th, and Logoleo drove in yet another run with a 2-out single, bringing Sam Russ to the plate for the potential winning run, but she was unable to hit a second consecutive homer to win the game. Instead, she lined out to end the game.
Logoleo had another incredible game, going 3-4 with an RBI and run scored. She would have been the MVP if the Tigers had won the Championship. Of course, she did make the All-Tournament Team along with Cagle and Clark. I could tell the girls were heartbroken when I spoke with them after the game, but they have plenty to be excited about! They are a lock to host the first-ever Clemson NCAA Regional next weekend, and Rittman reiterated to me that he feels they have earned a top-8 national seed as well. Given that they knocked off No.19 Notre Dame, No.2 VA Tech and were 5 outs away from beating No.3 FSU for the ACC Championship, he may be right, but my gut tells me the committee would only have given them the top-8 seed if they finished the job against the Noles. We'll find out on Sunday evening! The Selection Show will air on ESPN2 at 7:00.
My exclusive post-game interviews with Rittman, Logoleo, Clark and Cagle are below!
MORE CLEMSON SOFTBALL, BASEBALL AND FOOTBALL COVERAGE HERE