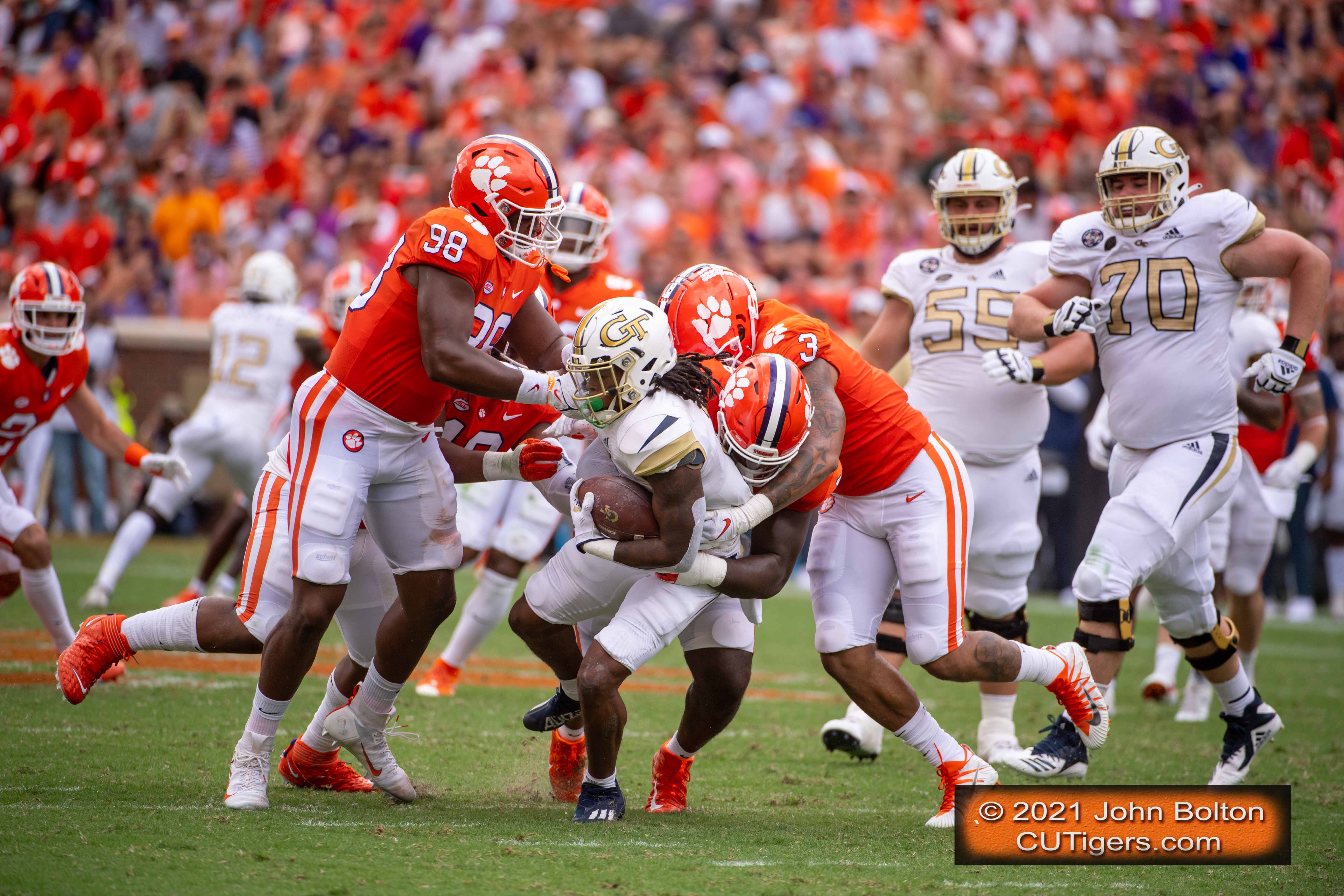 
AN EARLY LOOK: No.4 Clemson vs. Georgia Tech