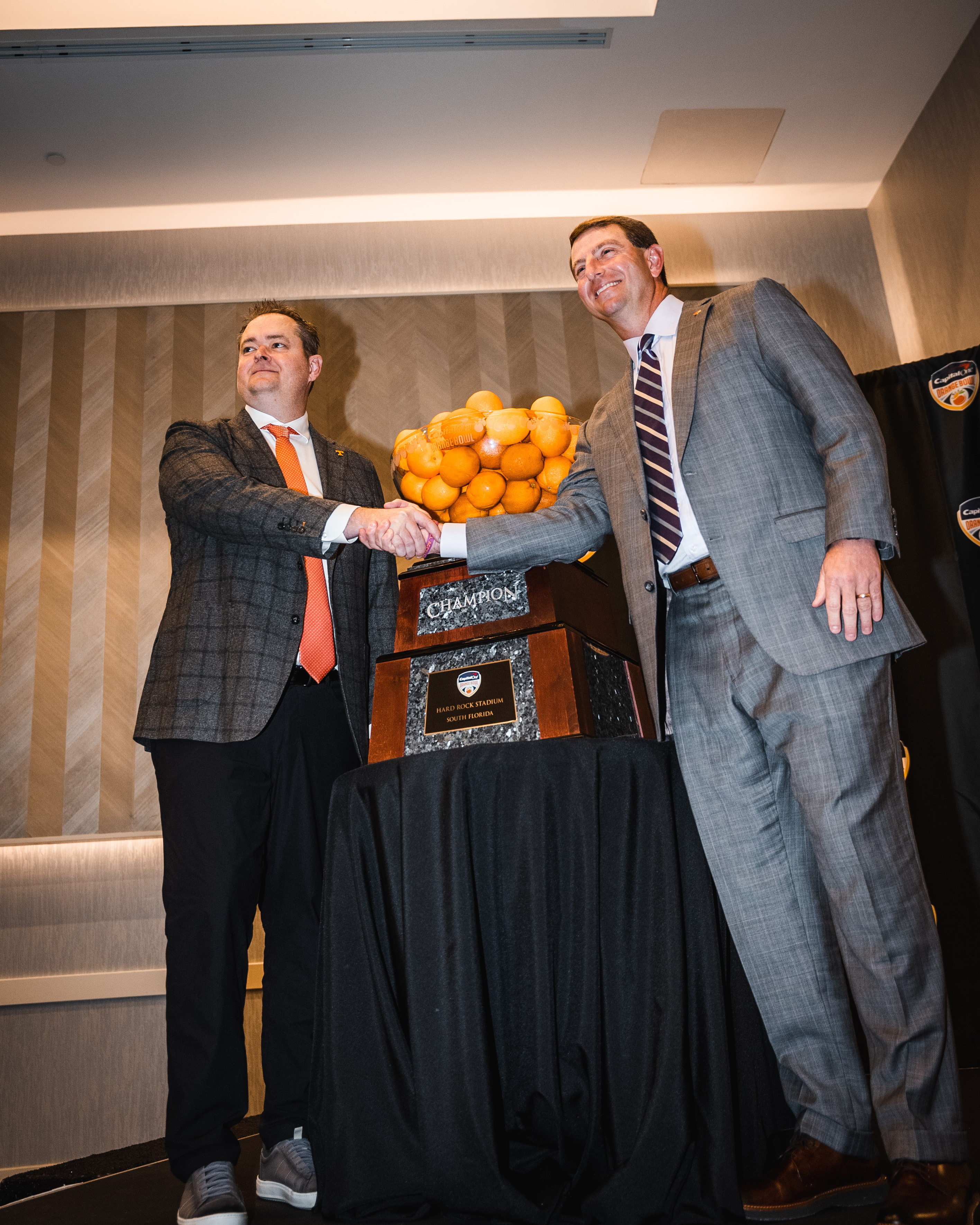 Interviews with coaches and players are below, along with transcripts and the head coach press conference with Dabo and Josh Heupel! Be sure to check back on Friday for my preview and prediction! 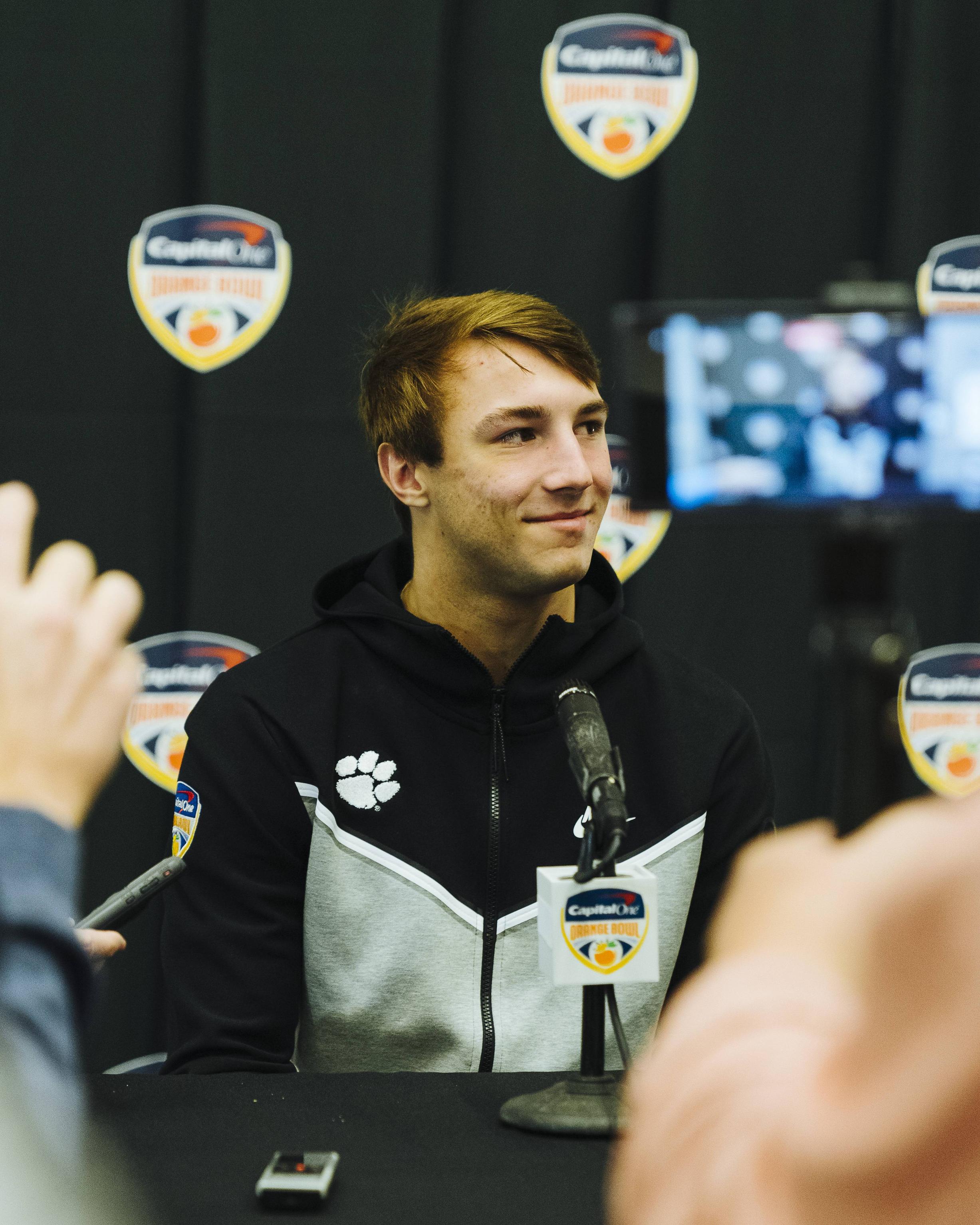 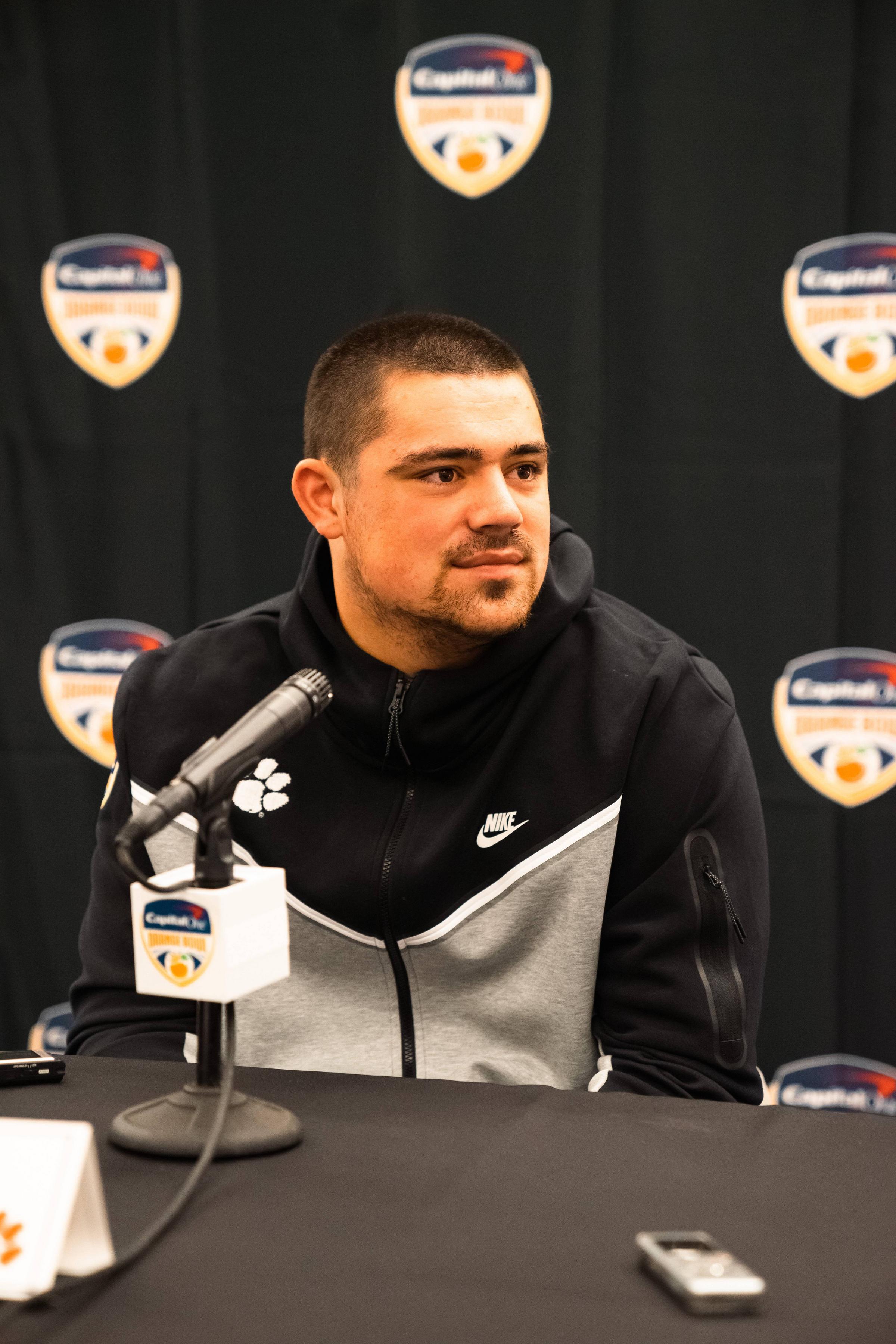 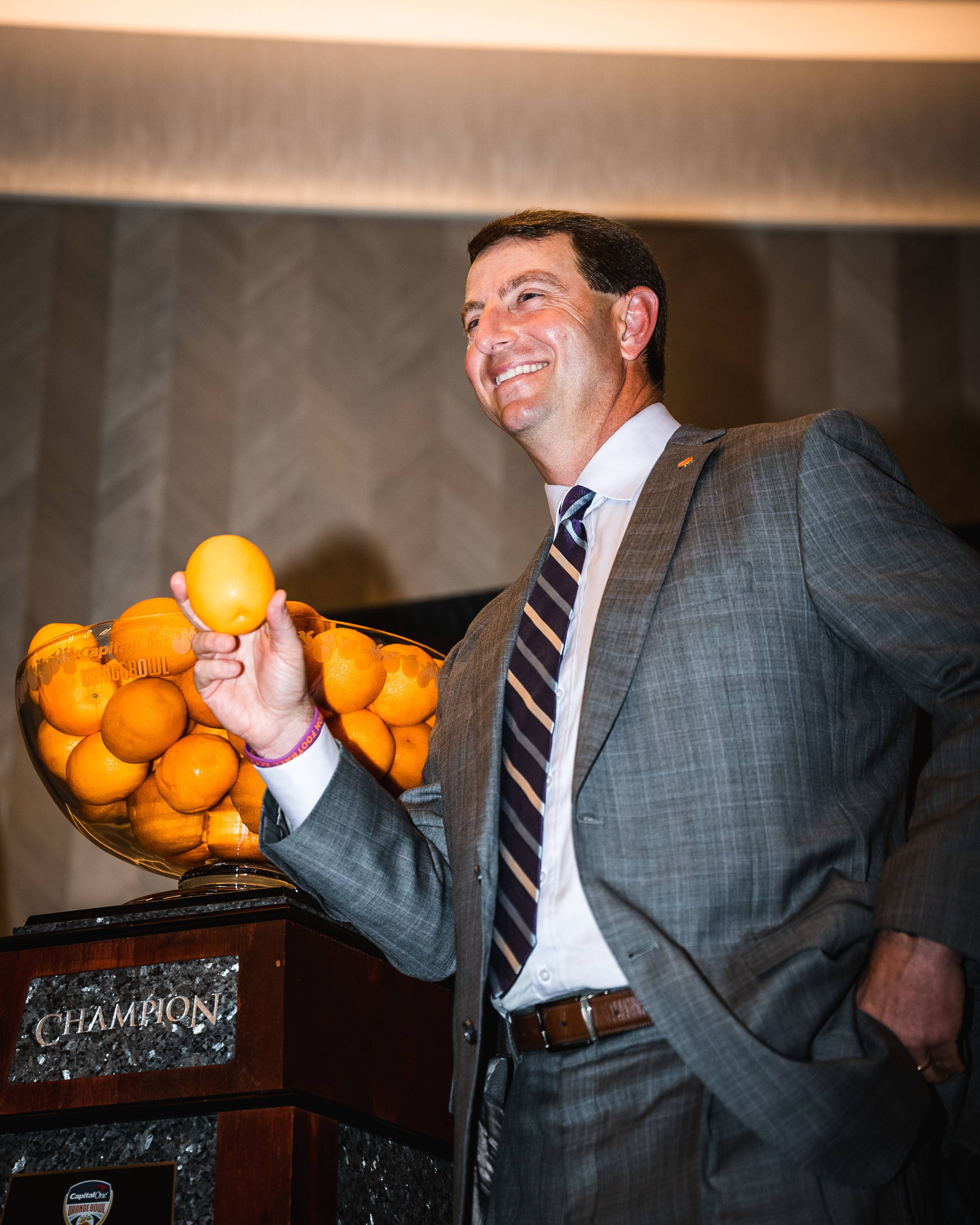