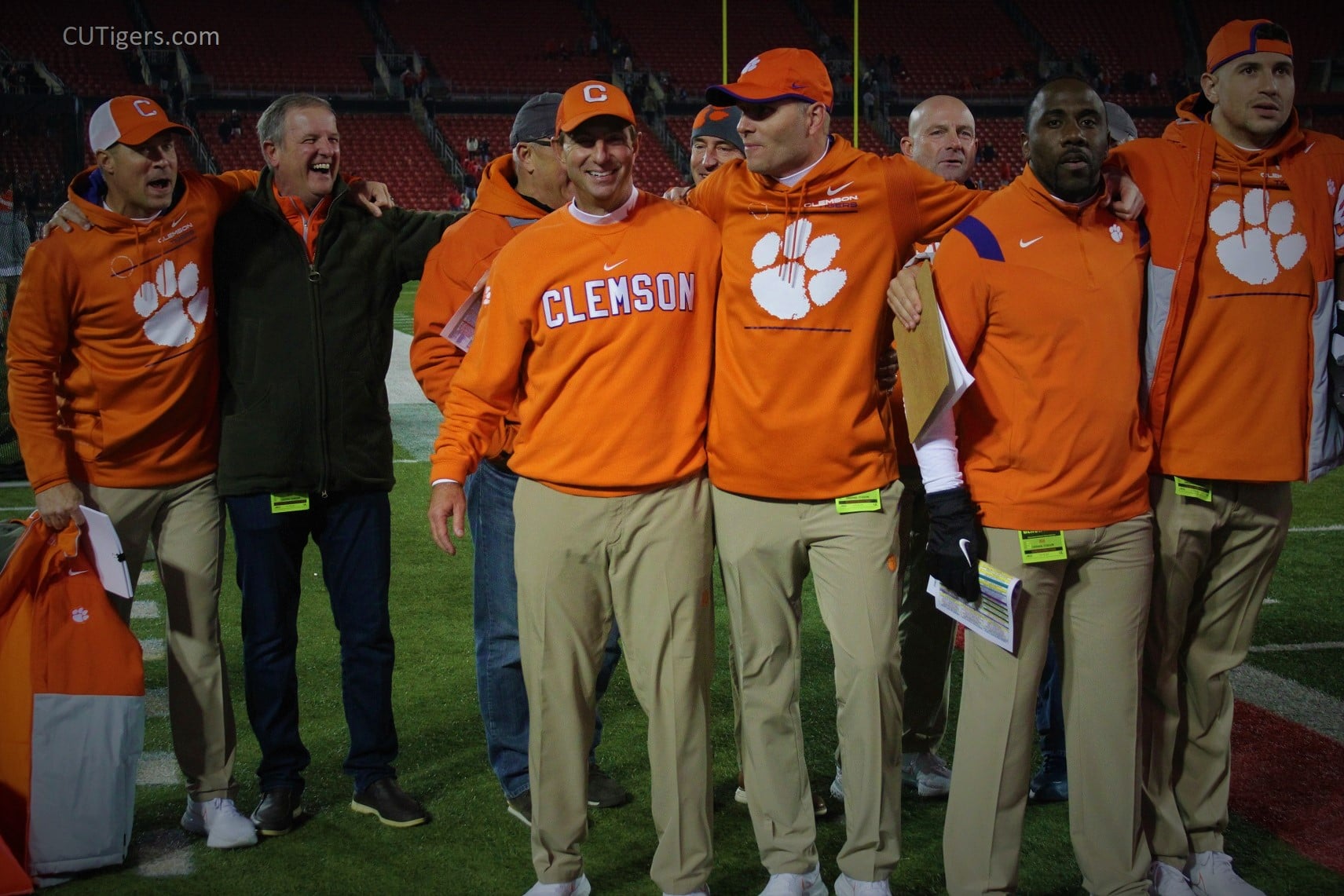 This will make many Clemson fans happy, as quarterback and coaching changes always brings hope. Personally, I thought Streeter would have done a good job next year with the QB and players he has coming back. And, honestly, the offense was doing great for the first 7 games of the season until DJ became a head case again. Streeter had a great game plan for Cade Klubnik in the ACC Championship, and the offense scored 32 points against the Heels. Even in the Orange Bowl, the offense outgained Tennessee by 109 yards, but they just were unable to execute every time they got in scoring position. Streeter also did an outstanding job as QB Coach with Watson, Lawrence and Kelly Bryant.
Having said that, I trust Dabo's judgment, and it looks like tomorrow Clemson will announce the hiring of Broyles Award winner Garrett Riley, the brother of USC Head Coach Lincoln Riley, who took TCU to the National Championship Game this season. This feels similar to 2011 when Dabo fired DC Kevin Steele after giving up 70 point to West Virginia in the Orange Bowl. This time, he's fired the OC after scoring just 14 points in the Orange Bowl. Let's hope this change works out as well as the last one did! My hope is that Dabo will replace WR Coach Tyler Grisham with Jeff Scott because the receivers haven't been the same since Scott left, but Dabo may decide to keep Grisham and add Scott as an offensive analyst.
A statement from Dabo is below. Stay tuned for more updates!

CLEMSON, S.C. — Head Coach Dabo Swinney announced Thursday that Brandon Streeter will not return to Clemson's coaching staff for the 2023 season. Full comments from Swinney on Streeter's departure are included below:

"I am incredibly appreciative of Brandon for all he accomplished at Clemson in his 15 years as a player, graduate assistant, position coach and offensive coordinator. I am thankful for Brandon and love him and his family. He has always represented Clemson University with great pride, and I know he will continue to do great things.

"As the leader of this program, I am accountable for our staff and accountable for our results, and though we took a step forward offensively in 2022, after evaluating our offense in-depth, I felt it was in the best interest of our program to seek new leadership at that position. These decisions are never easy, but it is my job to evaluate and assess every part of our program every year, and this was just the right time to make a change.

"I look forward to bringing in a dynamic, proven leader at offensive coordinator with the specific purpose of meeting — and raising — the standard of excellence that has been established at Clemson. I passionately believe in our staff and in the young men in our program and am excited about the opportunity to see them grow even more in 2023." 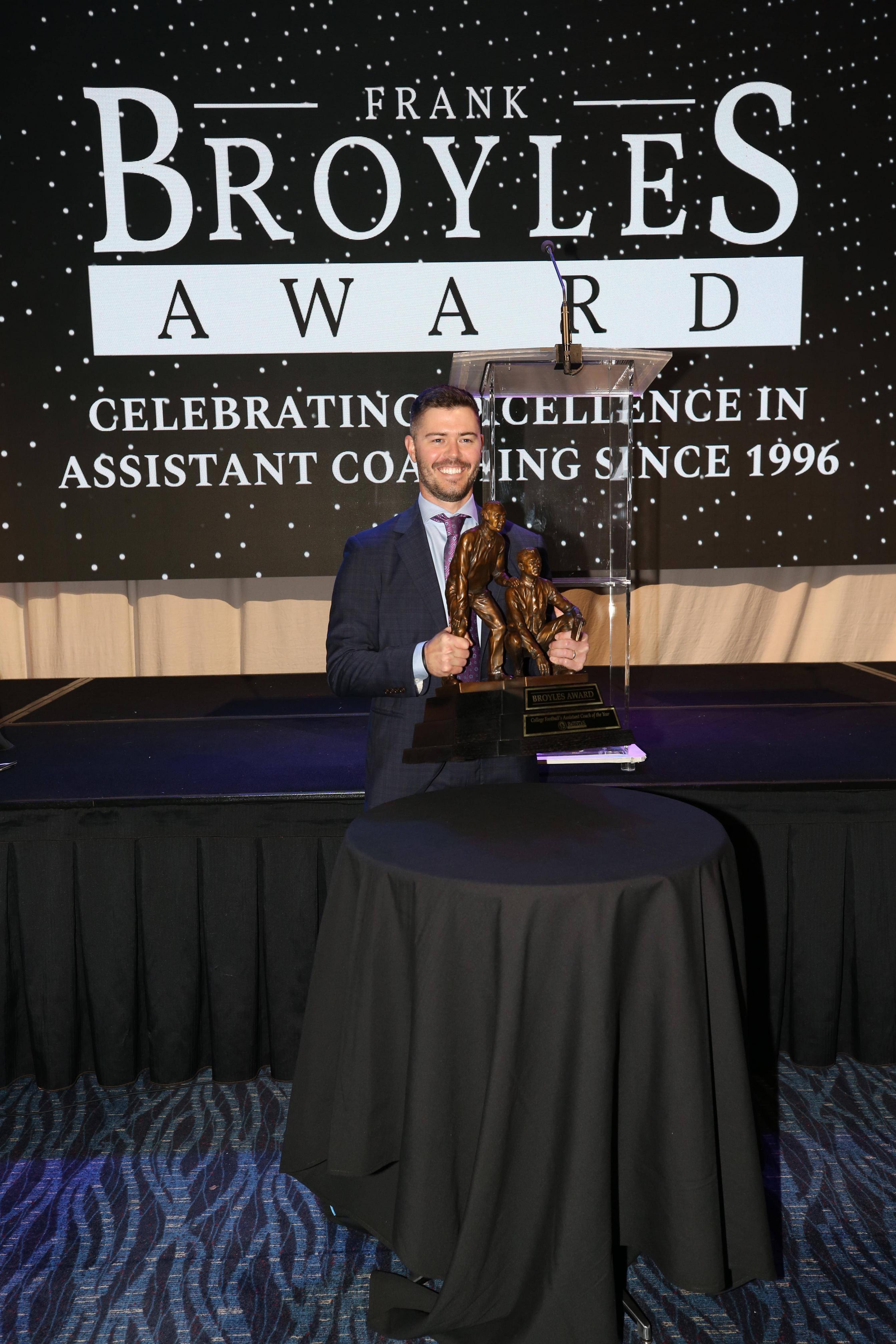