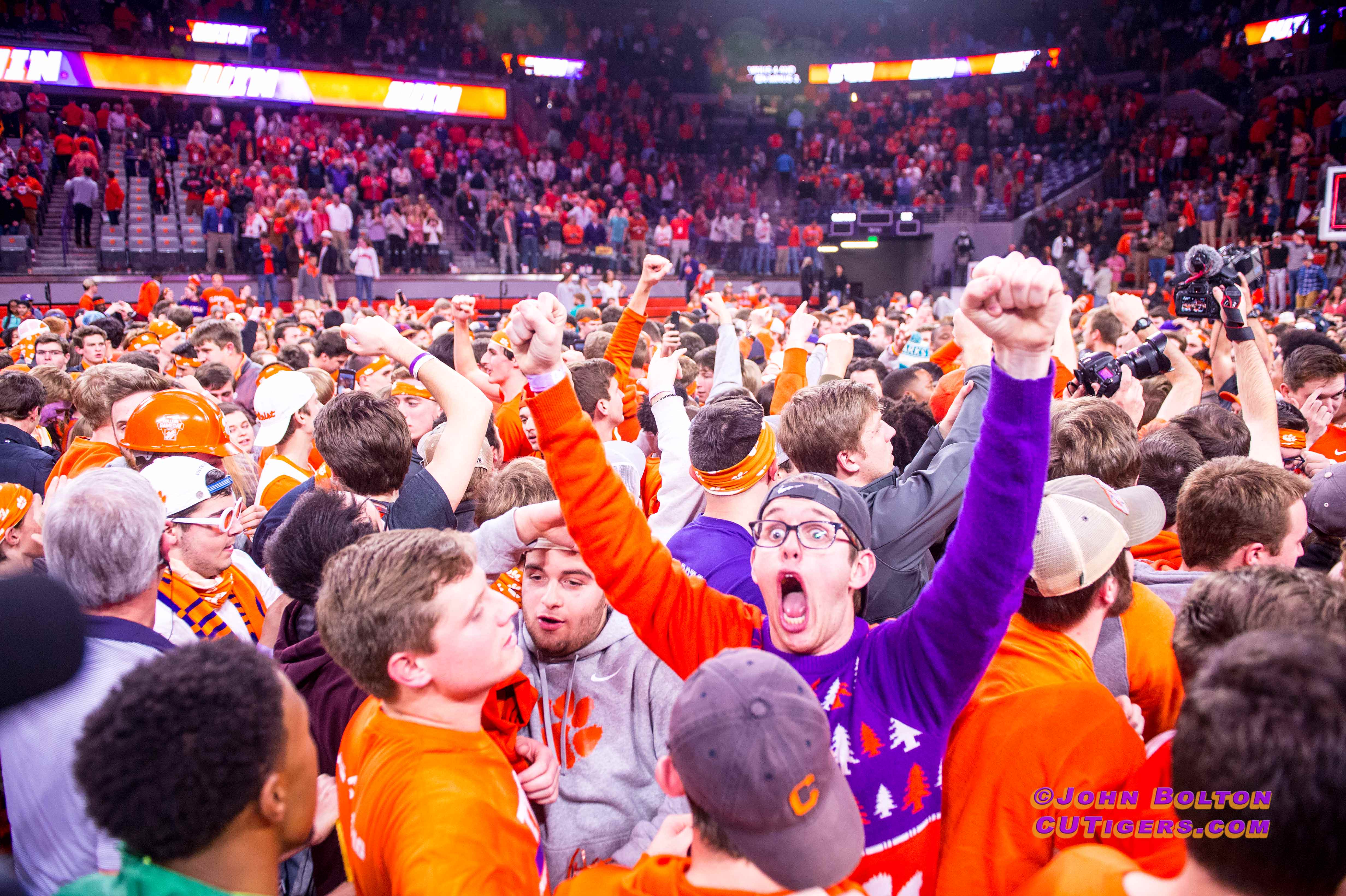 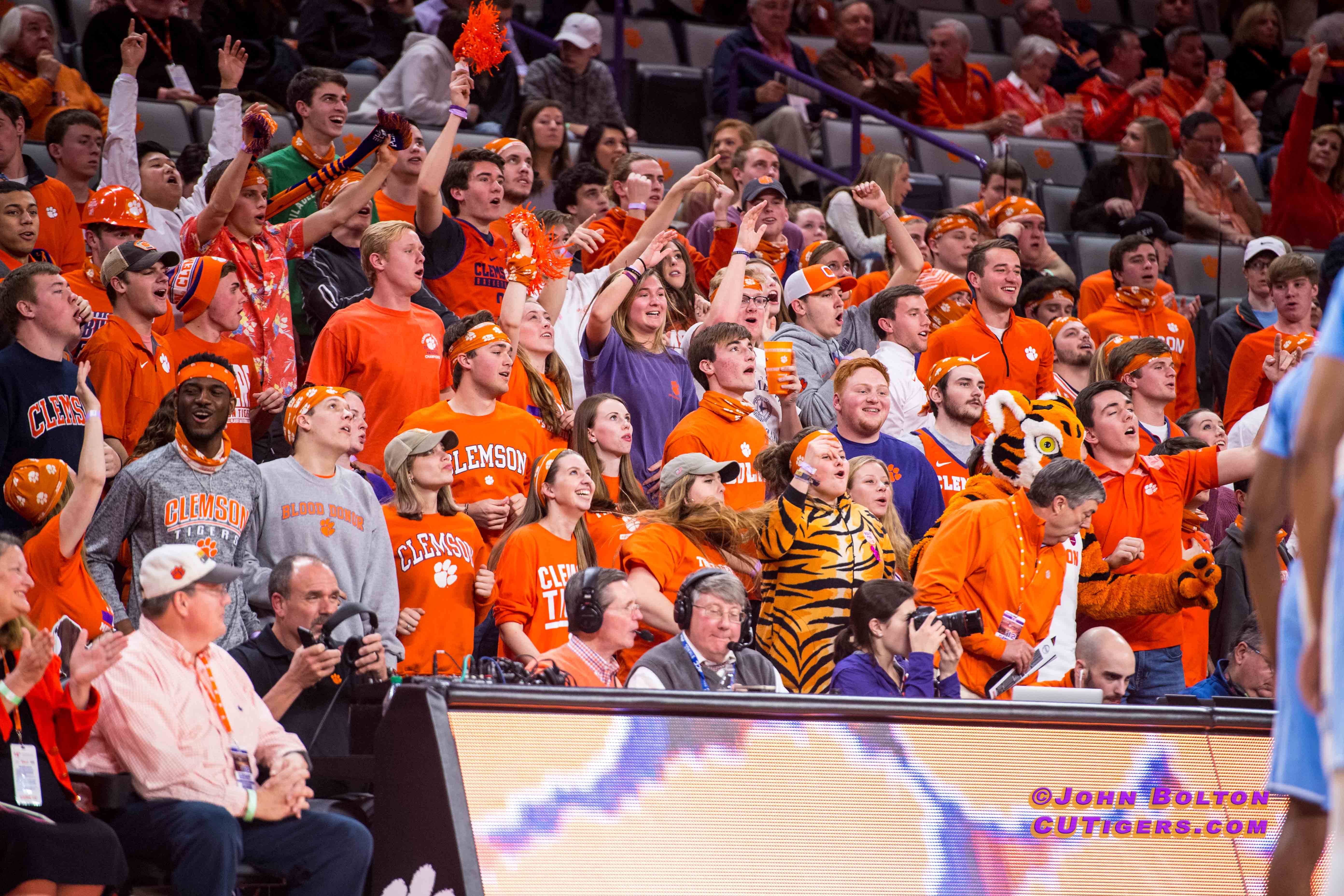 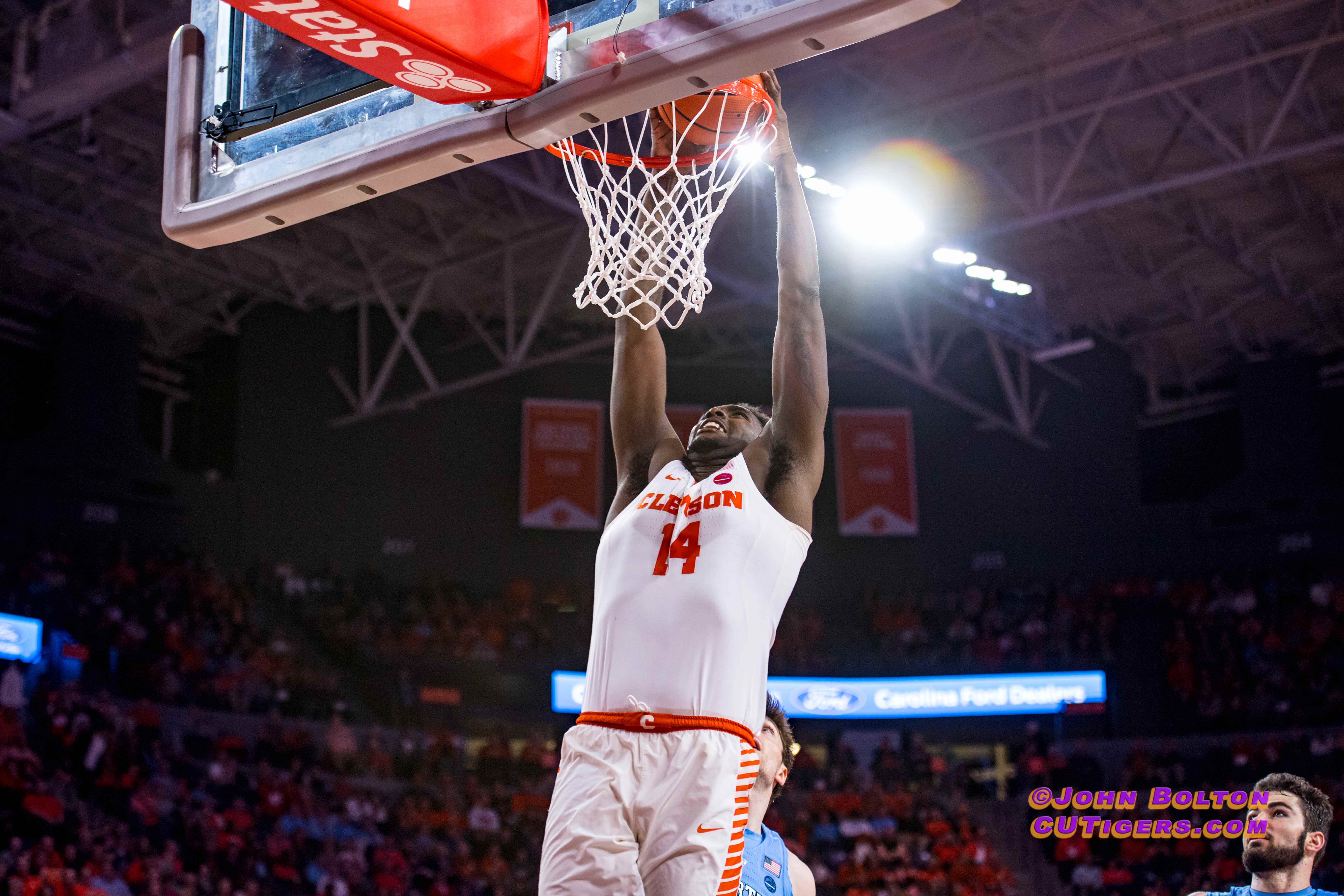 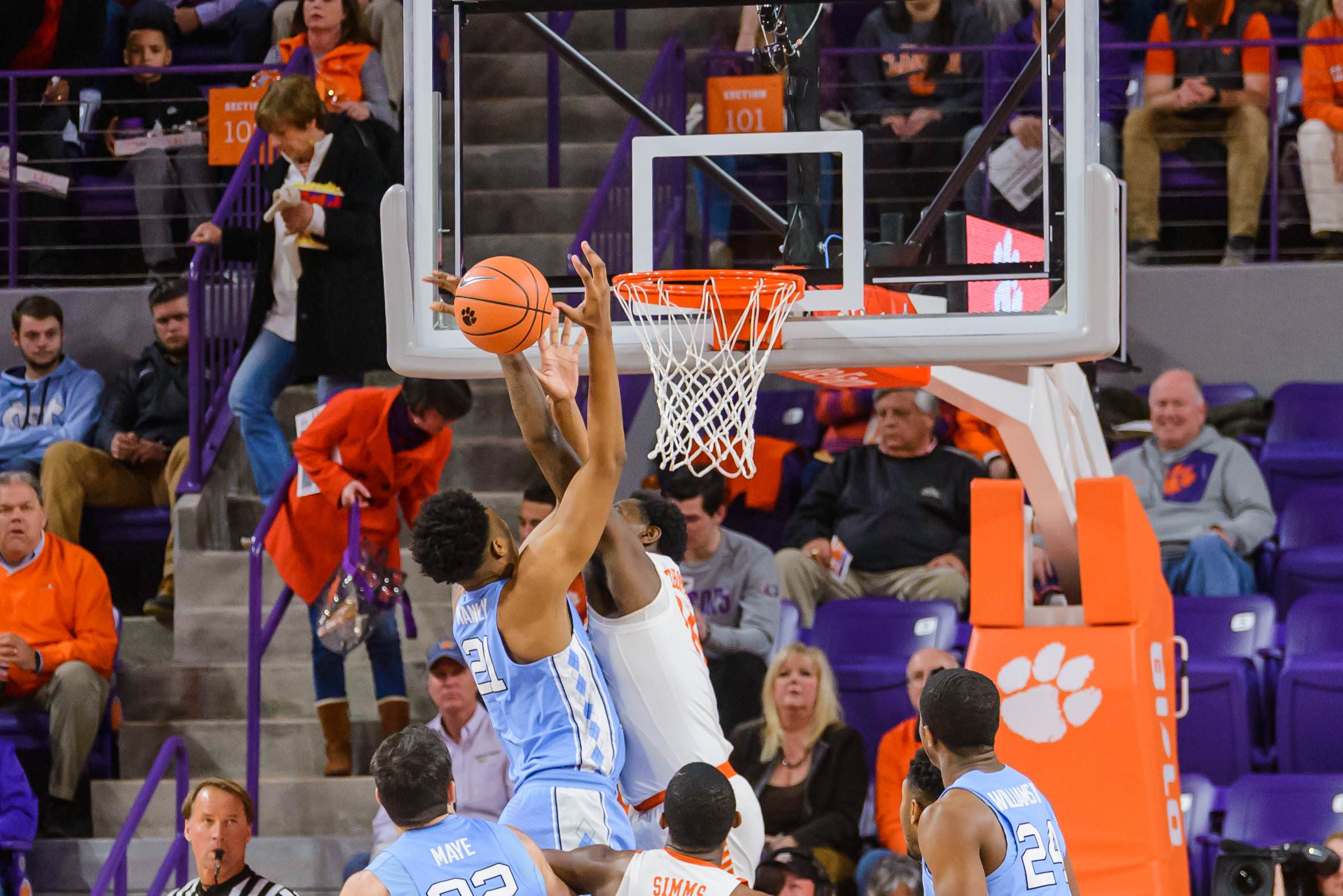 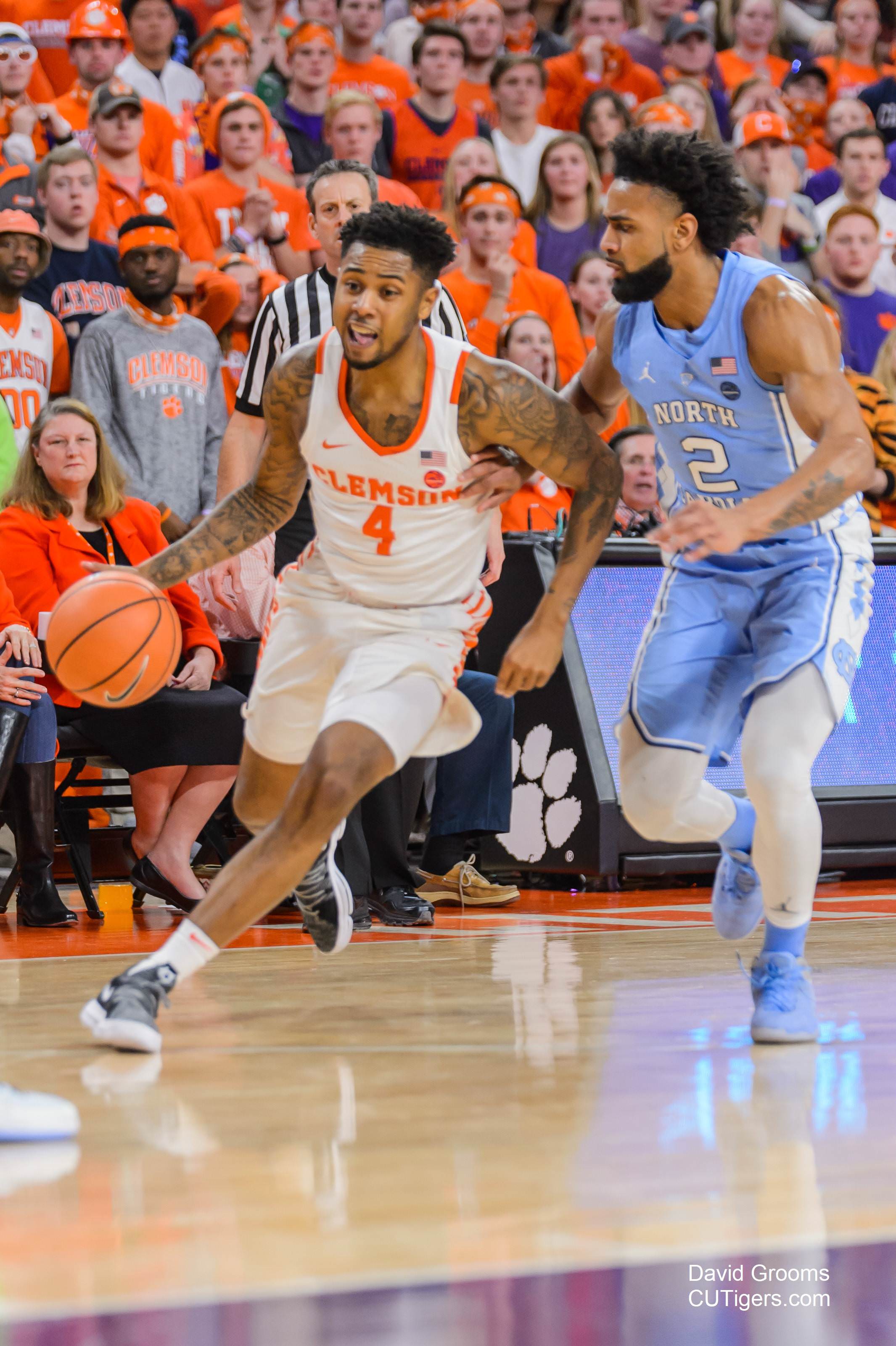 Marcquise Reed led the team in points (20), rebounds (8) and assists (5). Reed also finished a perfect 7-for-7 at the charity stripe. 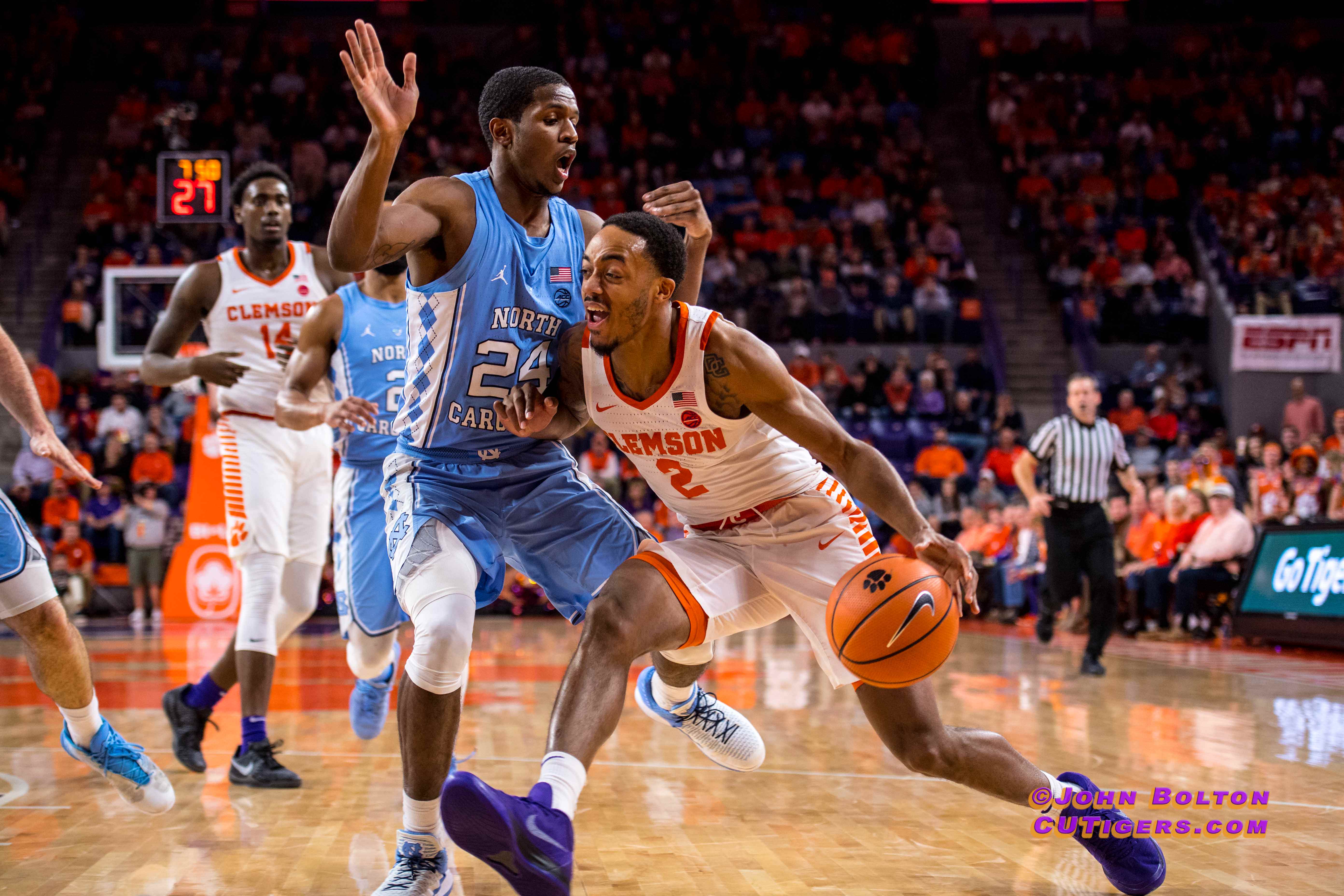 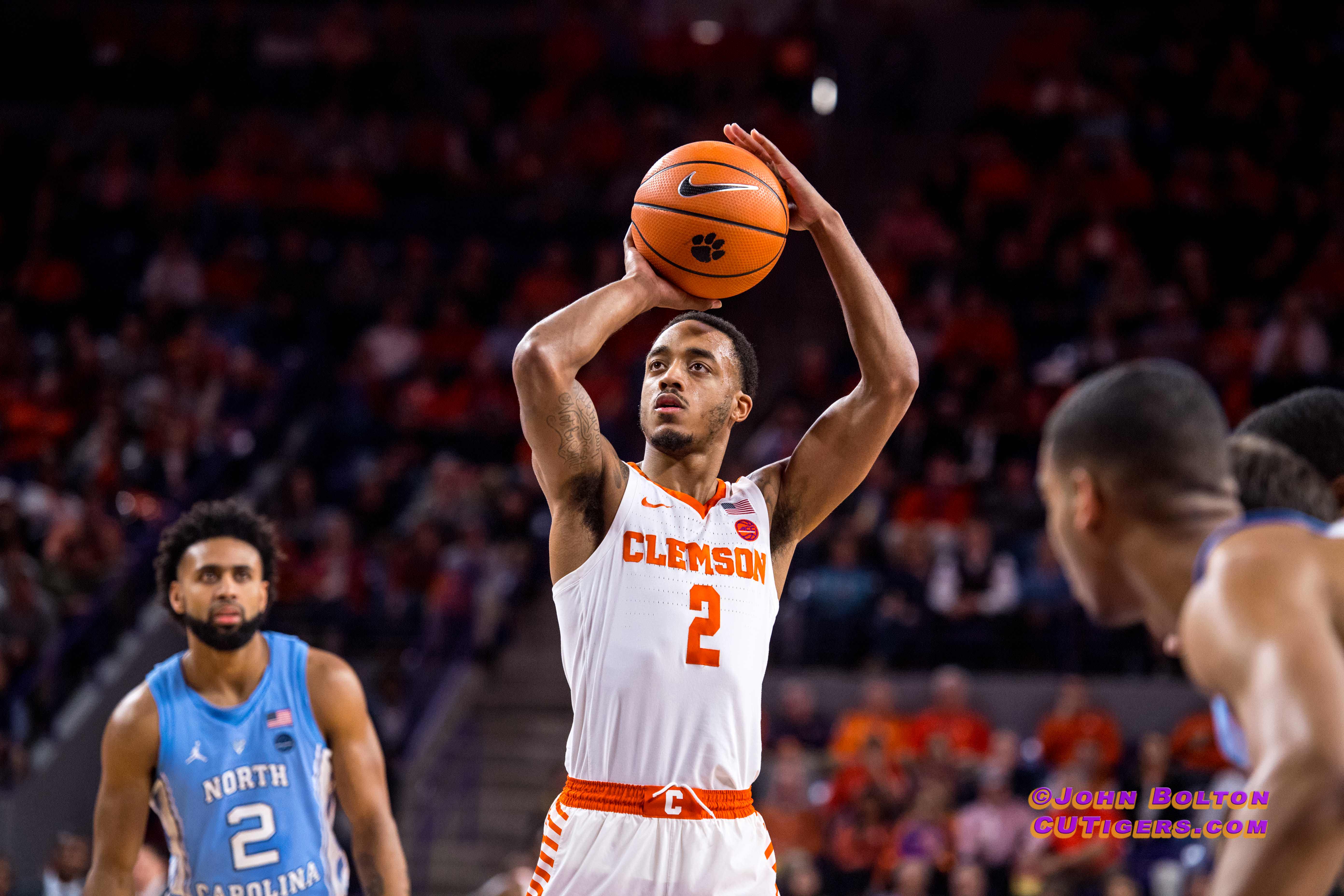 Gabe DeVoe shot the lights out again, finishing with 17 points on 6-for-12 shooting and five threes. Shelton Mitchell poured in 14, while Elijah Thomas finished with 11 points and six blocked shots. 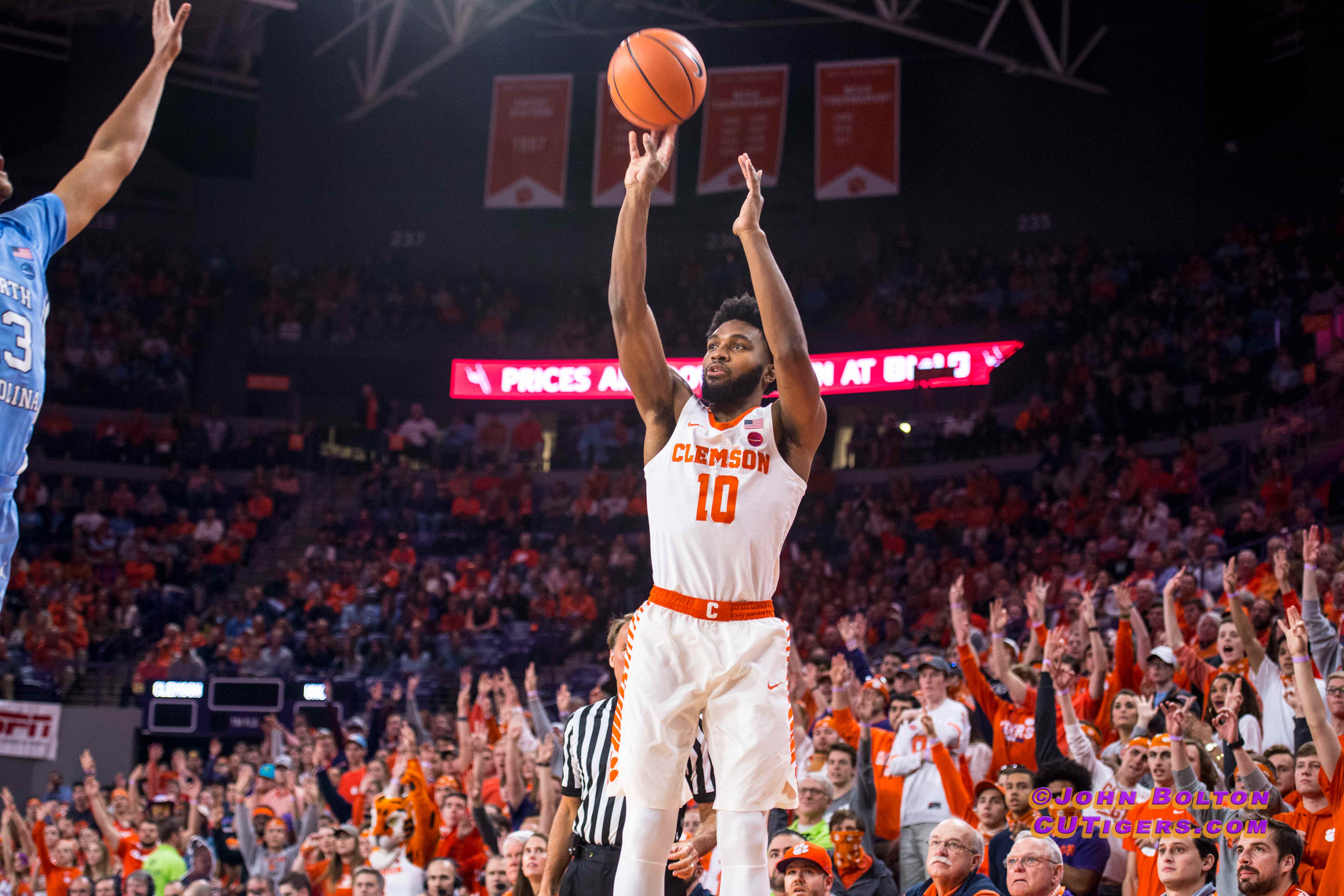 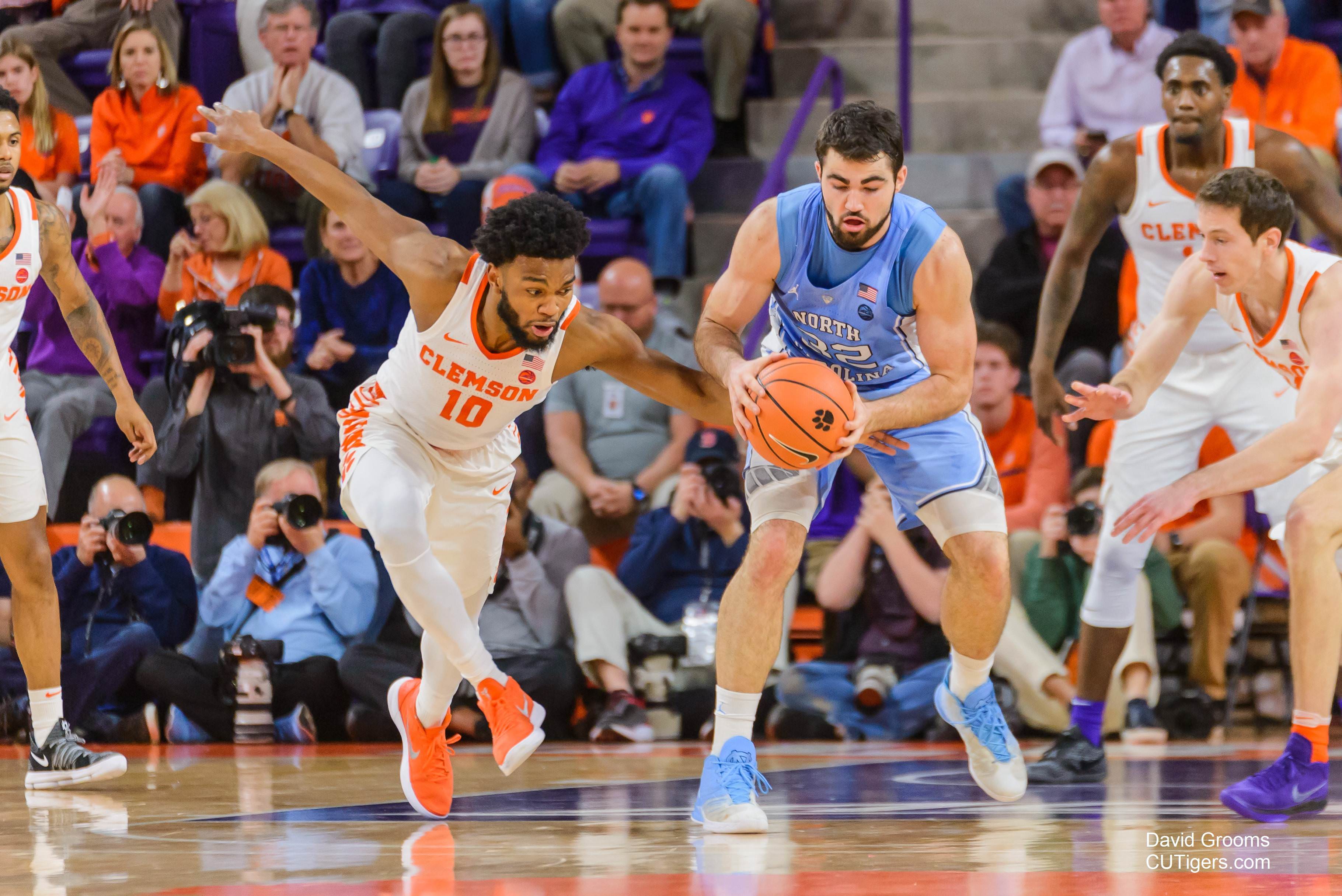 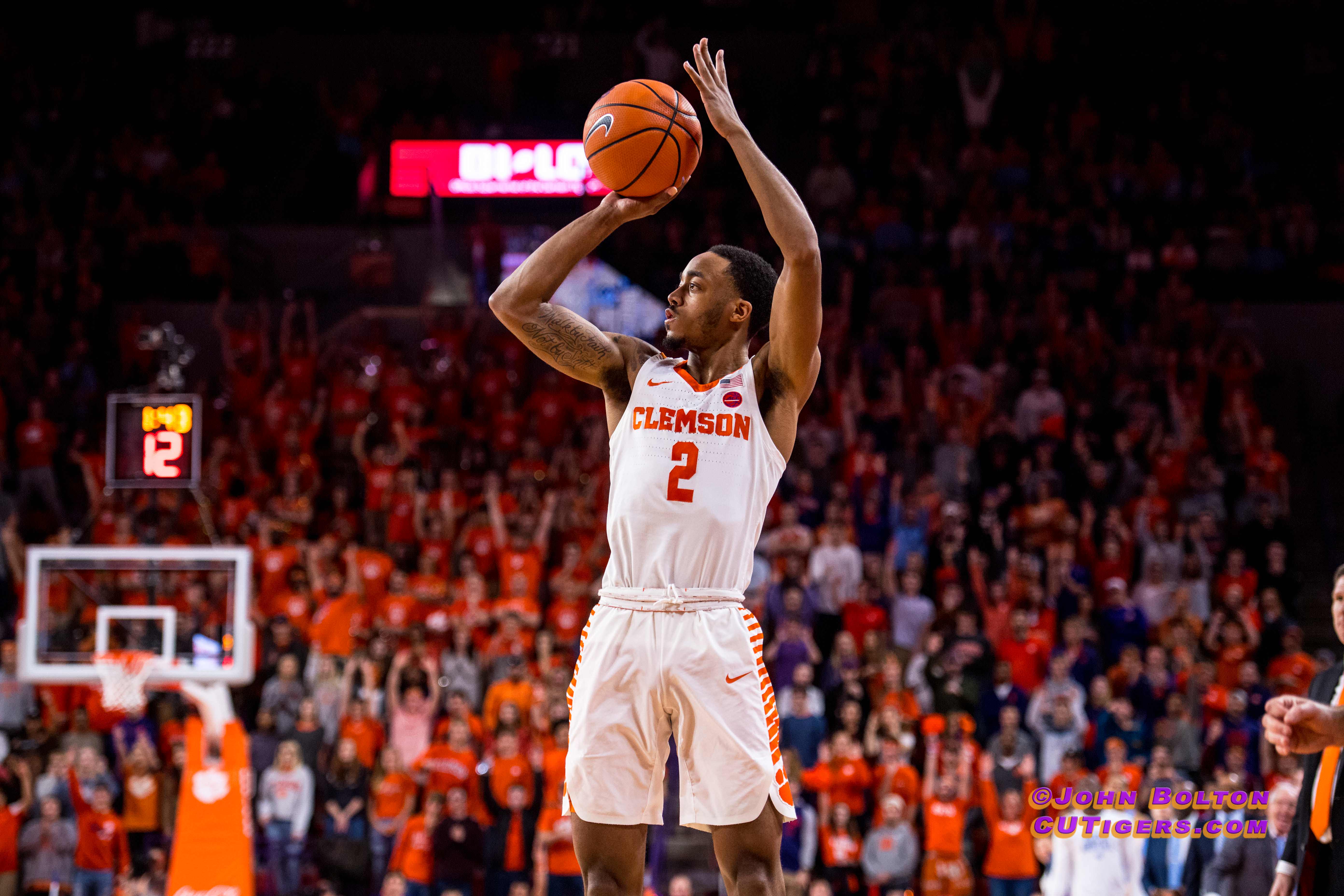 After a defensive stop, Clemson came back down the floor and found Thomas underneath to push the lead to five with just 29 seconds left. The Tar Heels (16-7, 5-5 ACC) got two late buckets, but the Tigers hit three free throws to seal the victory. 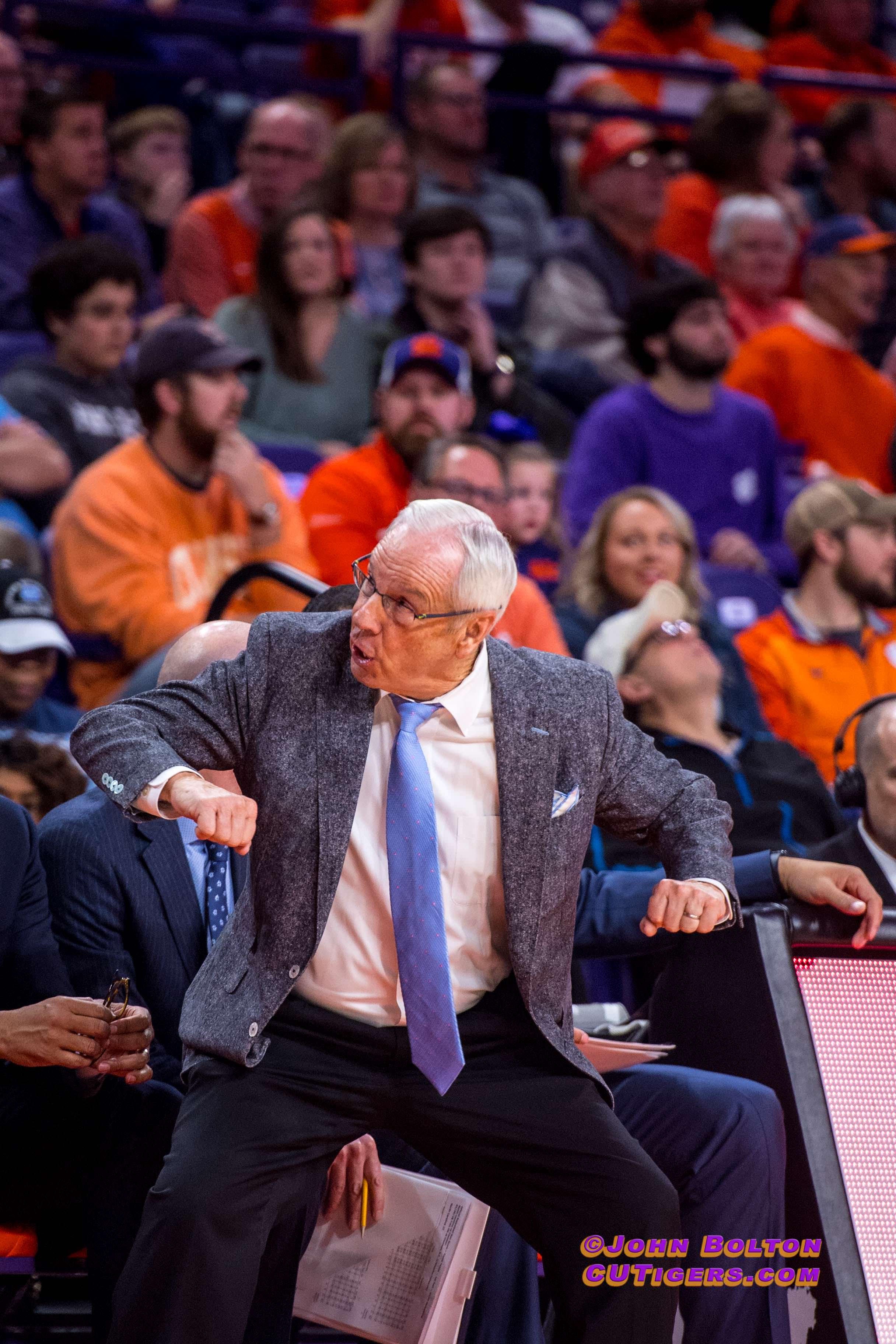 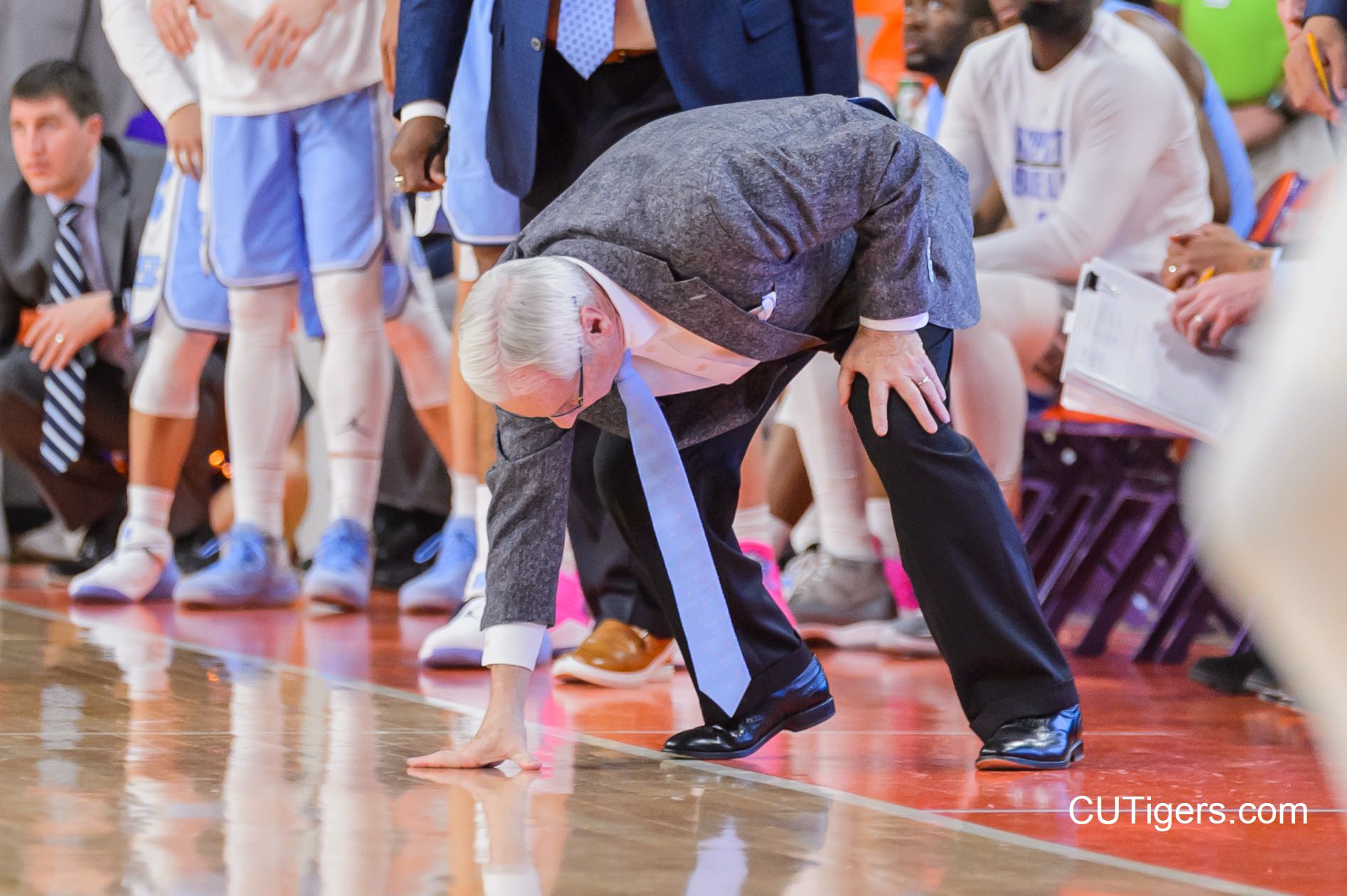 Clemson’s 15 3-pointers are now tied for third all-time in program history and are the most made by a Tigers squad during head coach Brad Brownell’s tenure at Clemson.

The Tigers will return to the court on Saturday, Feb. 3 when it travels to Wake Forest for an afternoon tip at 2 p.m. 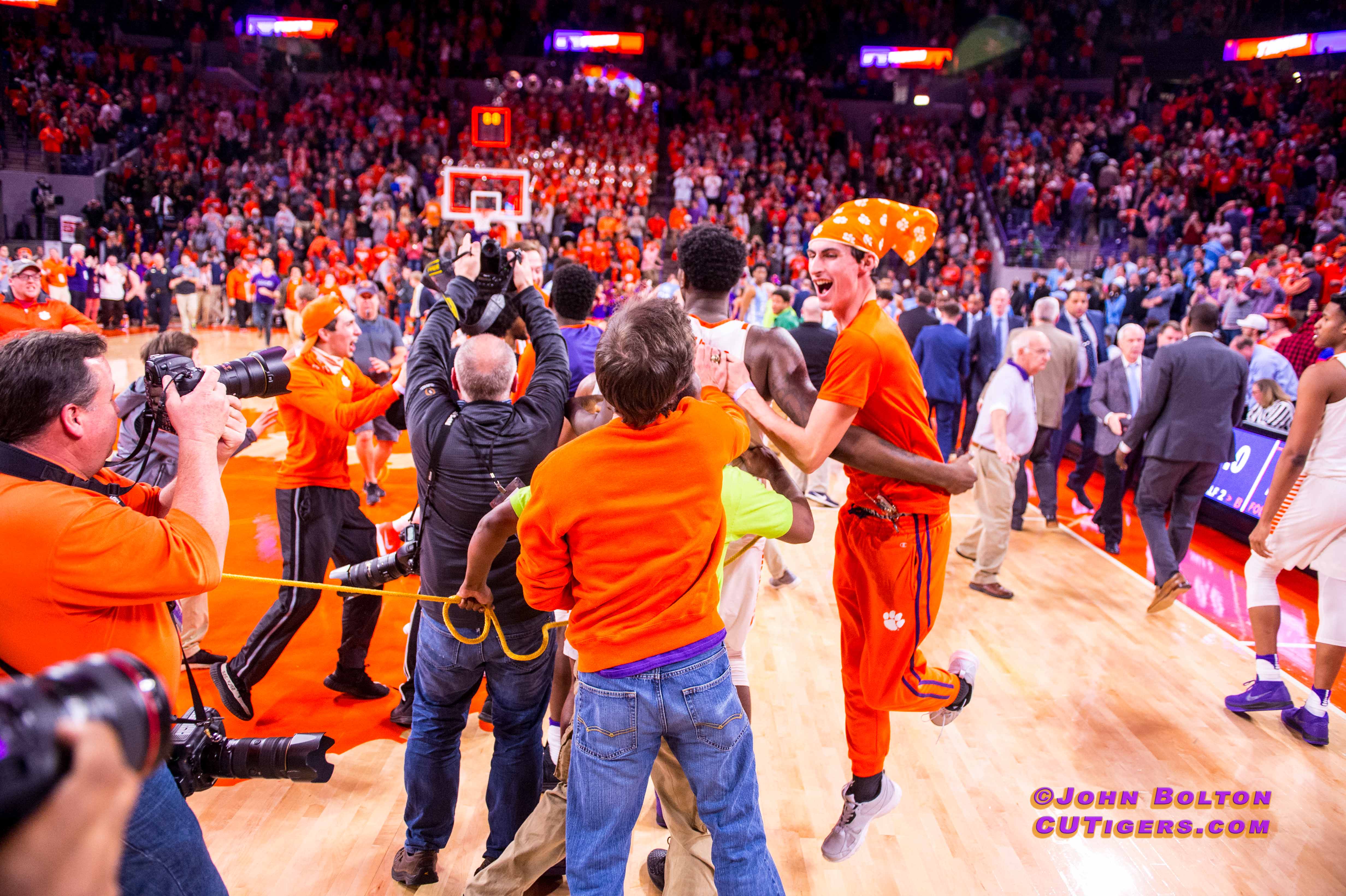 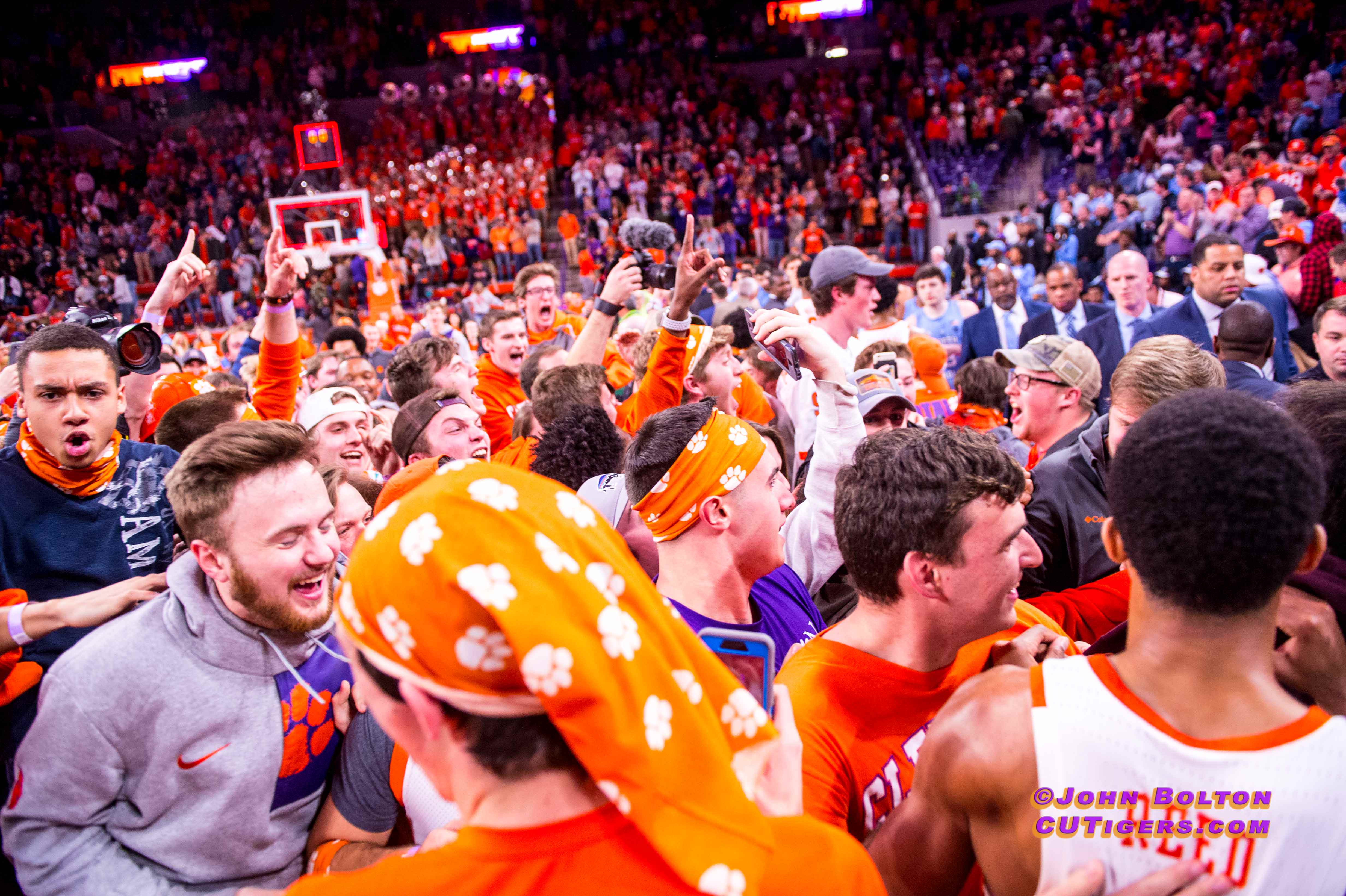 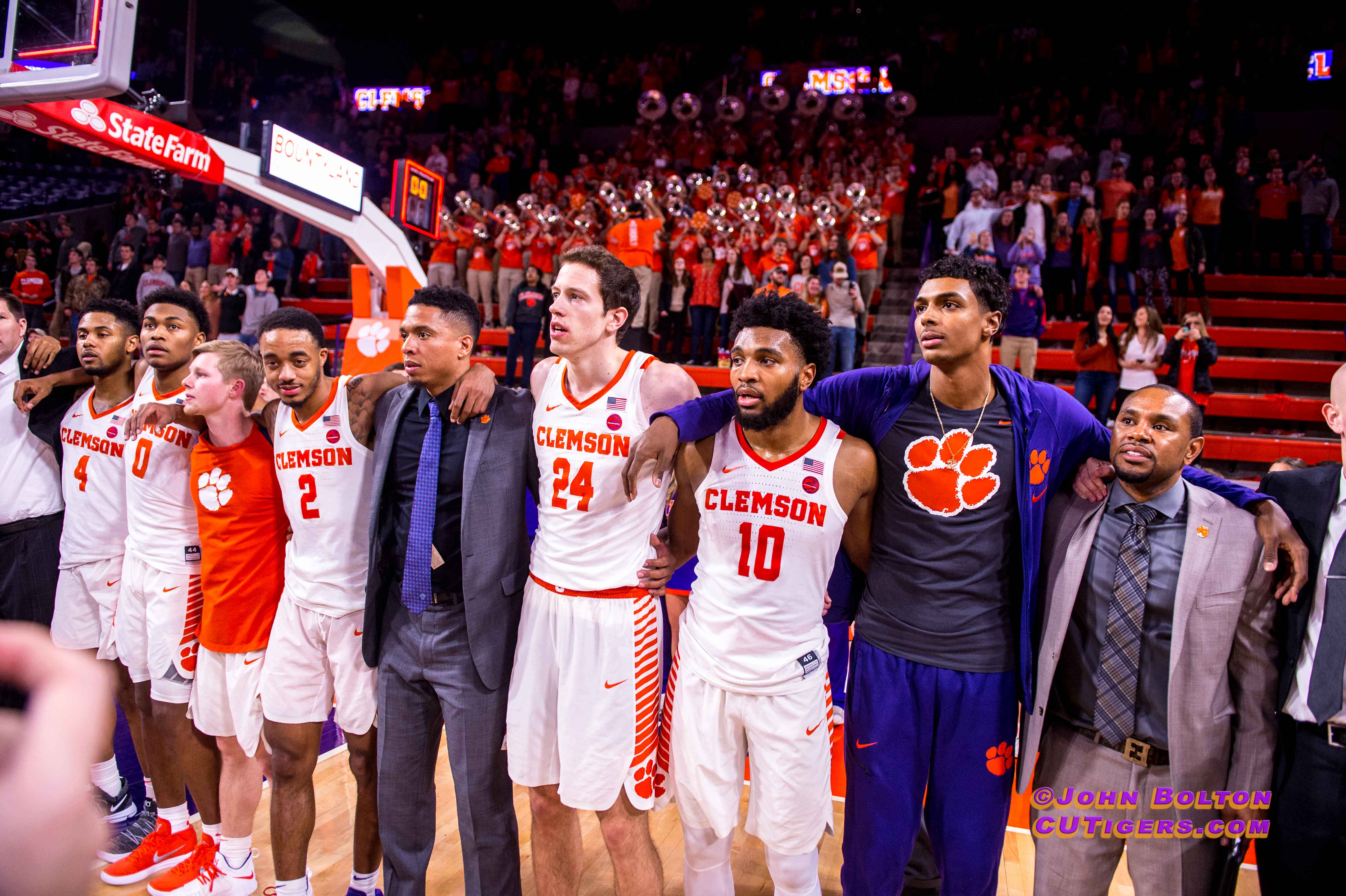 Notes: The win improves Clemson to a 7-3 mark in ACC play … Clemson is now 6-1 in games decided by five points or less or in OT … they were 2-9 in such games last season … 15 made 3-pointers is tied for third all-time in Clemson history … it is also the most made 3-pointers in the Brownell era … Elijah Thomas tied his career-high with six blocked shots … the Tigers’ 44 first half points were the most in a first half this season in ACC play.