Photo by Trevor Groves CUTigers.com
The Tigers have their first commitment of NSD Part 2! As we reported we were expecting, 4-star Kansas City CB Mario Goodrich chose Clemson over UGA and LSU. 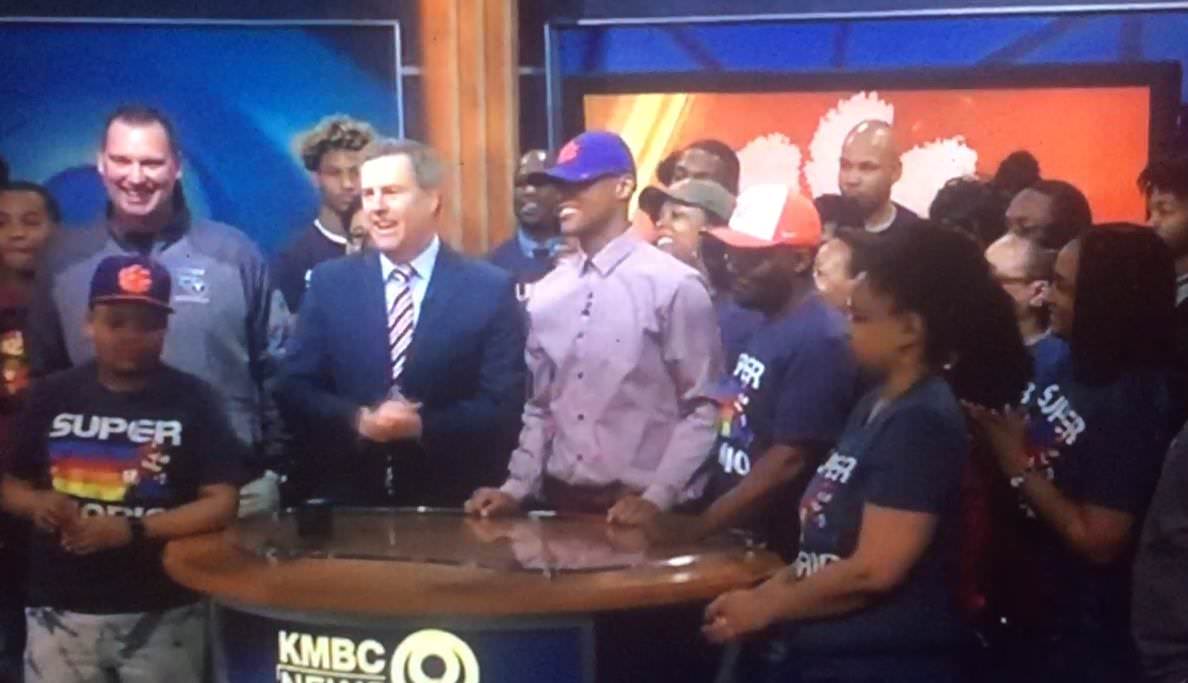 Clemson added the 16th player to its 2018 class this morning, as Missouri stand-out Mario Goodrich III committed to the Tigers. Goodrich, who was at one time a Nebraska commit, picked Clemson over Georgia and LSU.

Goodrich and family were in Clemson two weeks ago, and on the visit the family was given the proverbial Orange Carpet treatment. Subsequently, the Clemson staff made the trip up to the "Show Me State" the following Monday to solidify things on the in-home visit, which included a stop at his school as well.

This is the second time in as many years the Tigers have reached into the mid-west and pulled a top-tier defensive back. You may recall the staff pulled off the same last-minute results with Isaiah Simmons, a player who hails from near by Kansas. Stay tuned to CUTigers.com for more throughout the day! 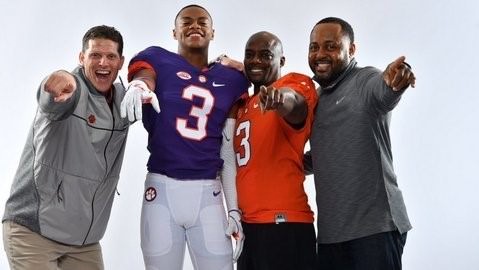 Justyn Ross bumped Clemson ahead of Alabama for the #5 spot in the ESPN rankings, as I thought it might, adding insult to injury for the Tide! Bama, of course, still has bragging rights on the field, beating the Tigers out of another National Title.
Also, with just 16 scholarship players in this class, the Tigers have fewer than any other school in the top 37 and are still ranked #5! That tells you about the quality of this class. Pound-for-pound, it's arguably the #1 class in the nation. The Tigers landed 3 of the top 6 players in the ESPN 300 and the #1 player in 6 different states: SC, NC, GA, FL, AL and OH!