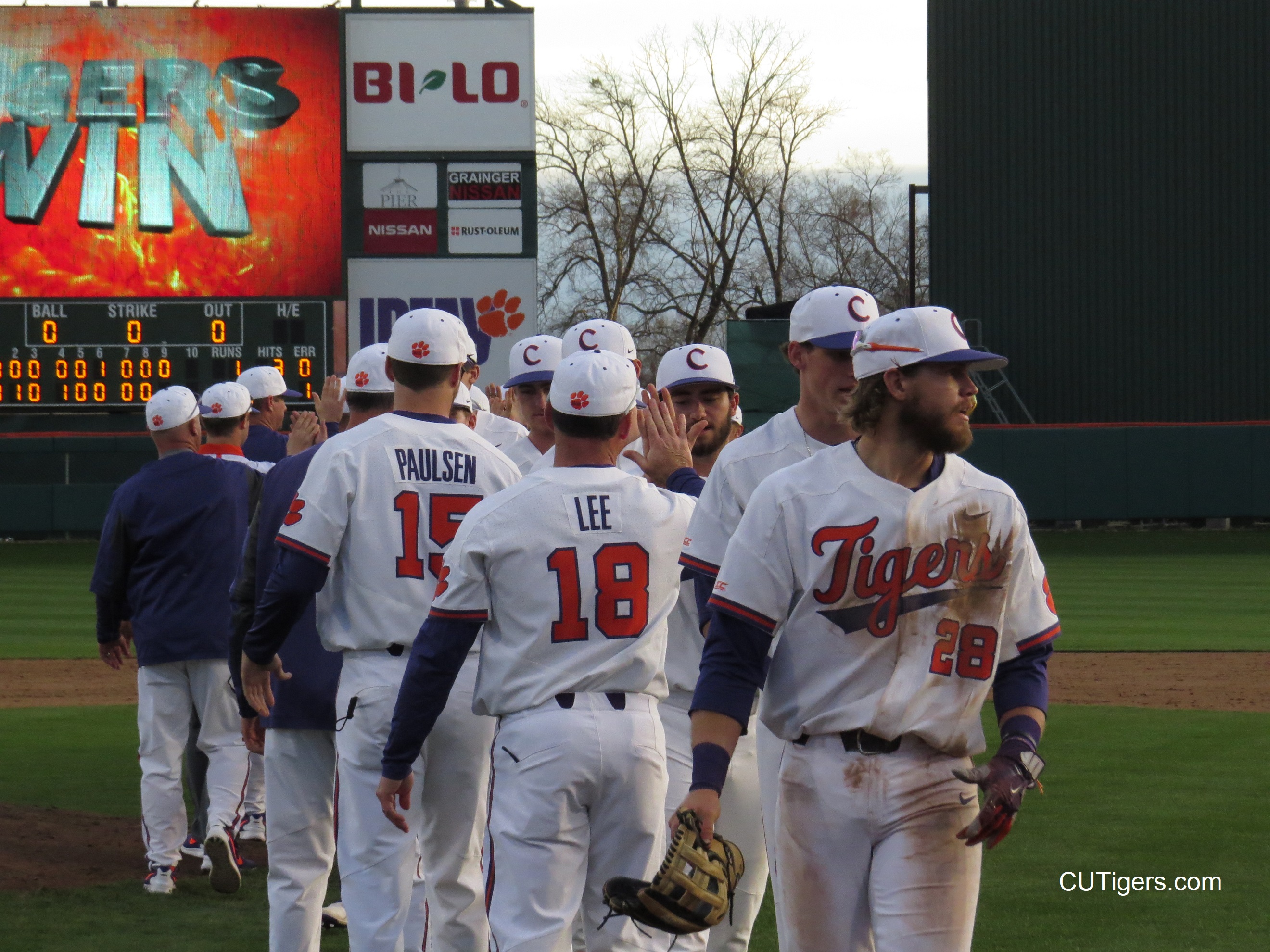 BOX SCORE
CLEMSON, S.C. - Jake Higginbotham tossed 5.1 strong innings to lead No. 12 Clemson to a 2-1 victory over William & Mary at Doug Kingsmore Stadium on Sunday afternoon. The Tigers, who swept the series 3-0 with three one-run wins, improved to 3-0 on the season, while the Tribe dropped to 0-3. 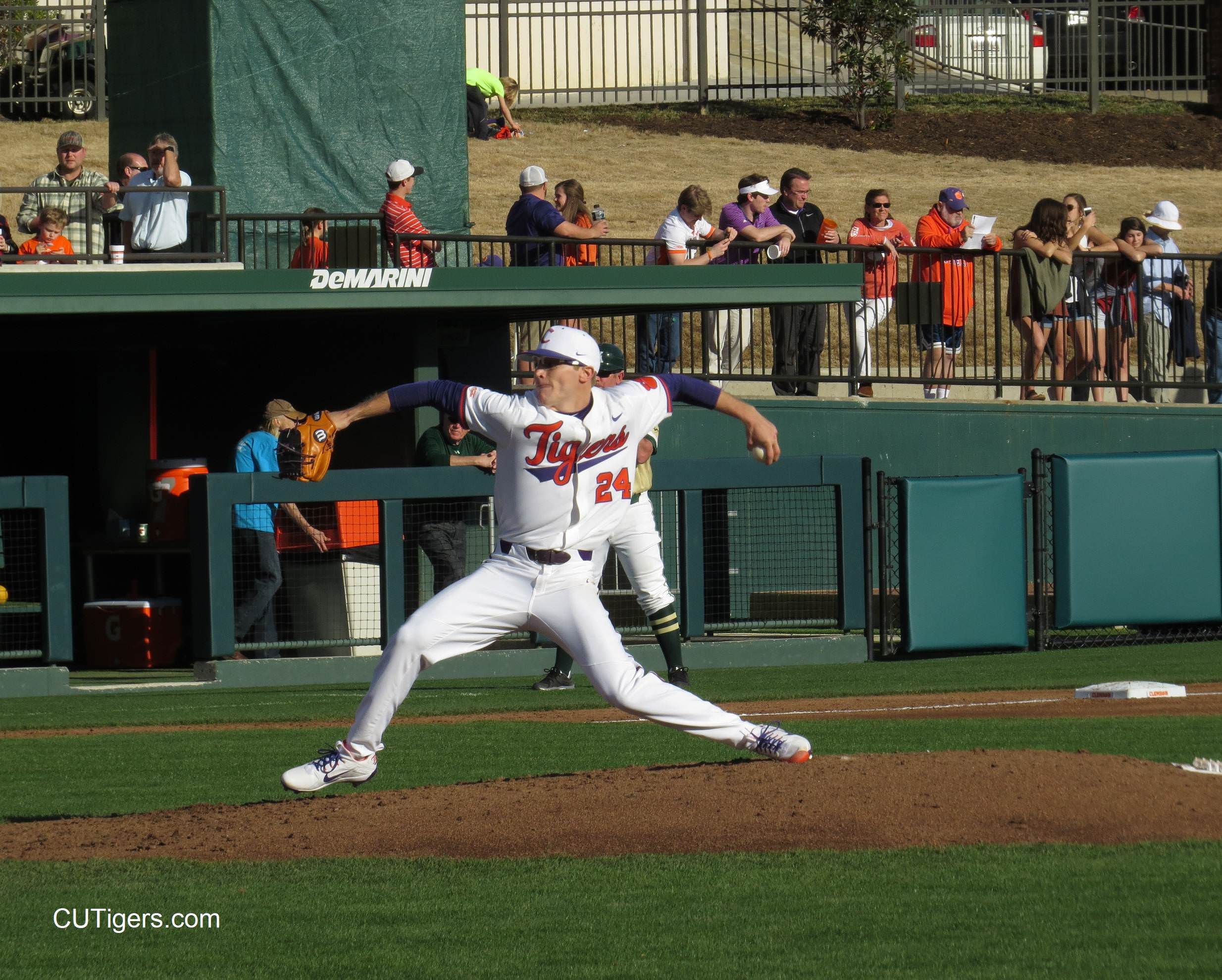 Higginbotham (1-0), who missed the 2017 season due to injury, made his first appearance since April 23, 2016. He retired the first 16 batters of the game and allowed just two hits, one run and no walks with three strikeouts. Ryley Gilliam pitched a scoreless ninth inning to record his first save of the year. William & Mary starter Jacob Haney (0-1) suffered the loss despite giving up just two runs on two hits in 4.0 innings pitched.
Chris Williams led off the second inning with a single and scored on Drew Wharton's groundout. In the fourth inning, Seth Beer drew a leadoff walk and scored when Justin Hawkins was hit-by-pitch with the bases loaded. The Tribe scored in the sixth inning on Zach Pearson's single.
The Tigers continue their homestand when they host Furman on Tuesday at 4 p.m., on ACC Network Extra. Tickets are only $2. 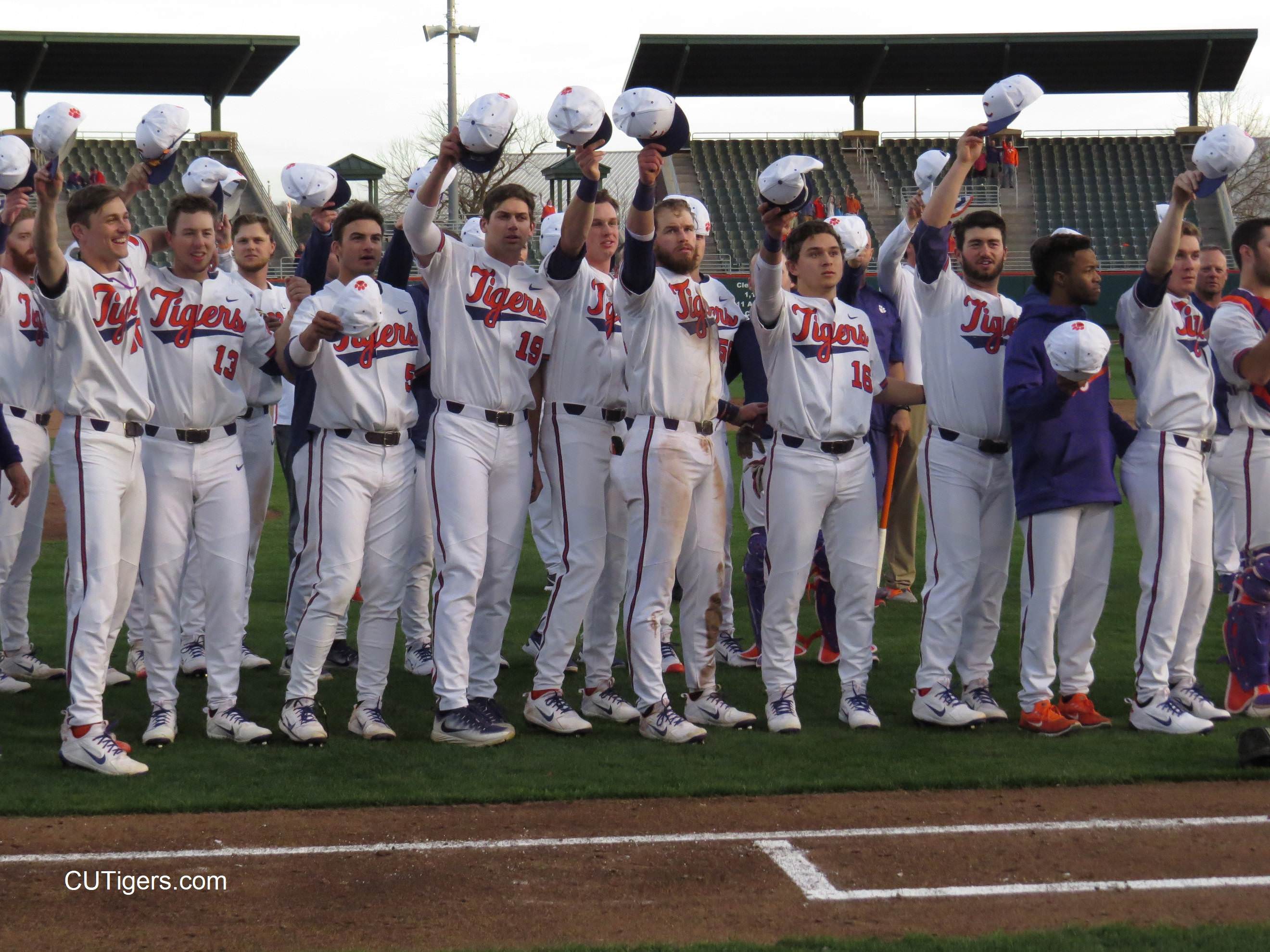