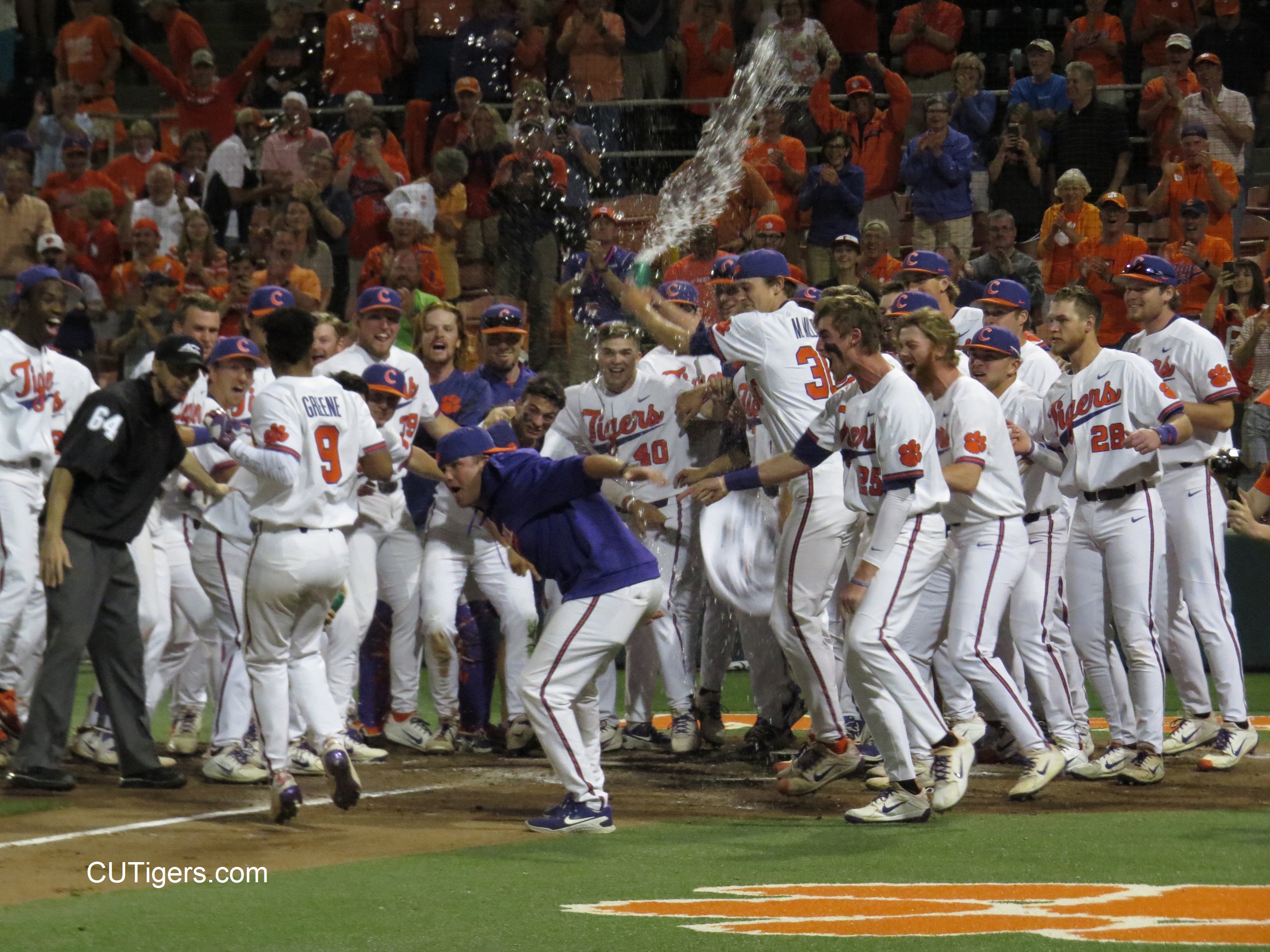 HIGHLIGHTS:
BOX SCORE
CLEMSON, S.C. - Jordan Greene hit a walkoff solo homer in the ninth inning to lift No. 5 Clemson to a 5-4 win over No. 13 Florida State at Doug Kingsmore Stadium on Monday night. The Tigers, who won the series 2-1, improved to 36-12 overall and 19-8 in the ACC. The Seminoles fell to 32-16 overall and 14-12 in ACC play.
Greene's walkoff homer was the first by a Tiger since Seth Beer hit a walkoff solo homer against Boston College in Clemson's 3-2 win over Boston College on March 20, 2016. With the win, Clemson clinched a top-four seed in the ACC Tournament.
Logan Davidson belted an opposite-field, two-run homer, his ninth long ball of the season, in the third inning, then Florida State answered with an unearned run in the fourth inning and three unearned runs in the fifth inning thanks to two costly Tiger errors. 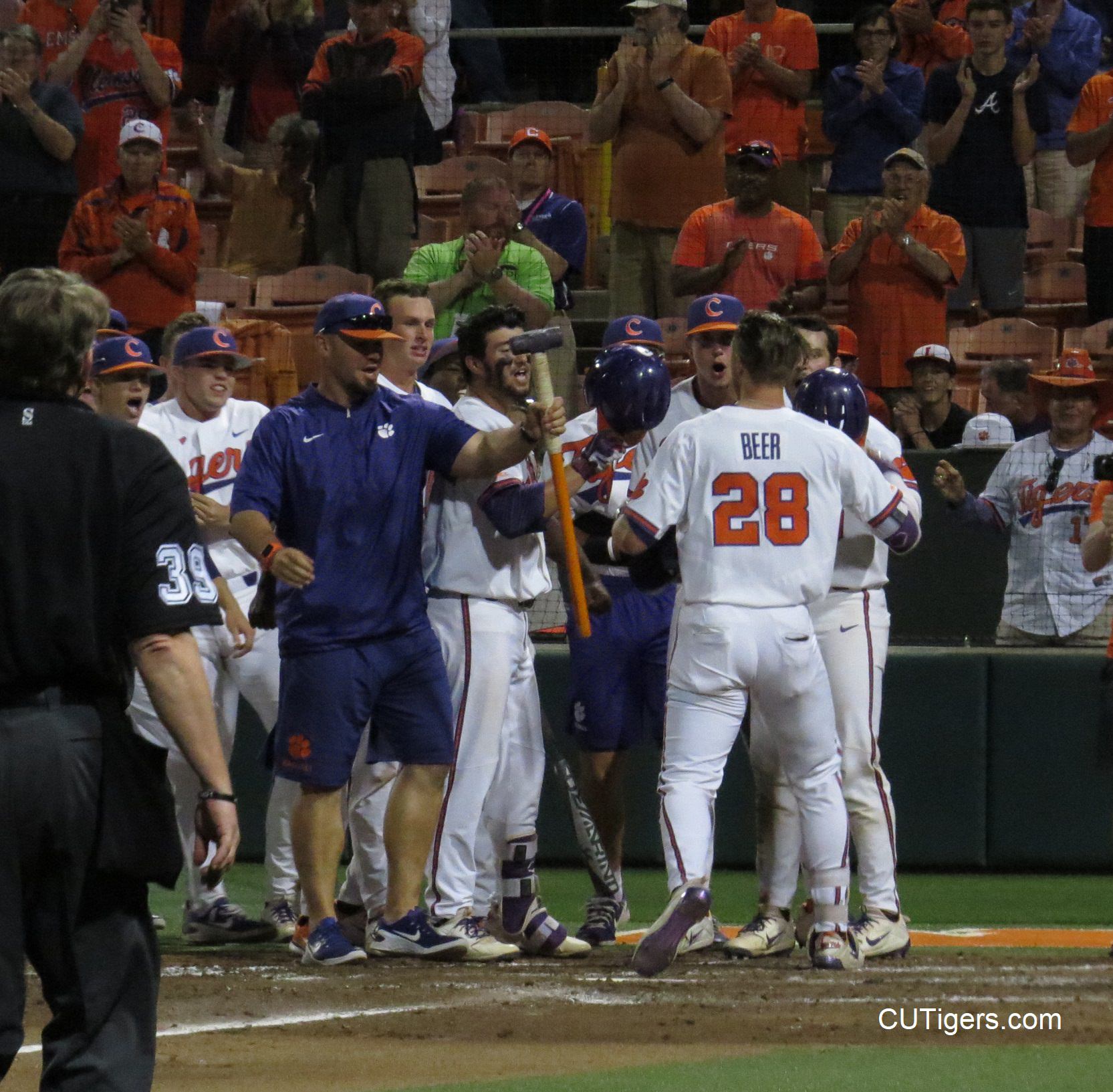 With two outs in the seventh inning, Seth Beer lined an opposite-field, two-run homer, his 14th home run of the year, on an 0-2 pitch to tie the score 4-4. After Sam Hall made a diving, inning-ending catch to save a run in the top of the ninth inning, Greene hit the first pitch of his at-bat with one out in the bottom of the ninth inning over the fence in left field for his fifth homer of the season to win the game.
Carson Spiers (2-2) pitched 2.0 scoreless innings to earn the win, while Conor Grady (4-3) suffered the loss.
The Tigers continue their homestand when Western Carolina comes to town on Wednesday at 6:30 p.m., on ACC Network Extra. Fans can purchase a ticket for only $2. 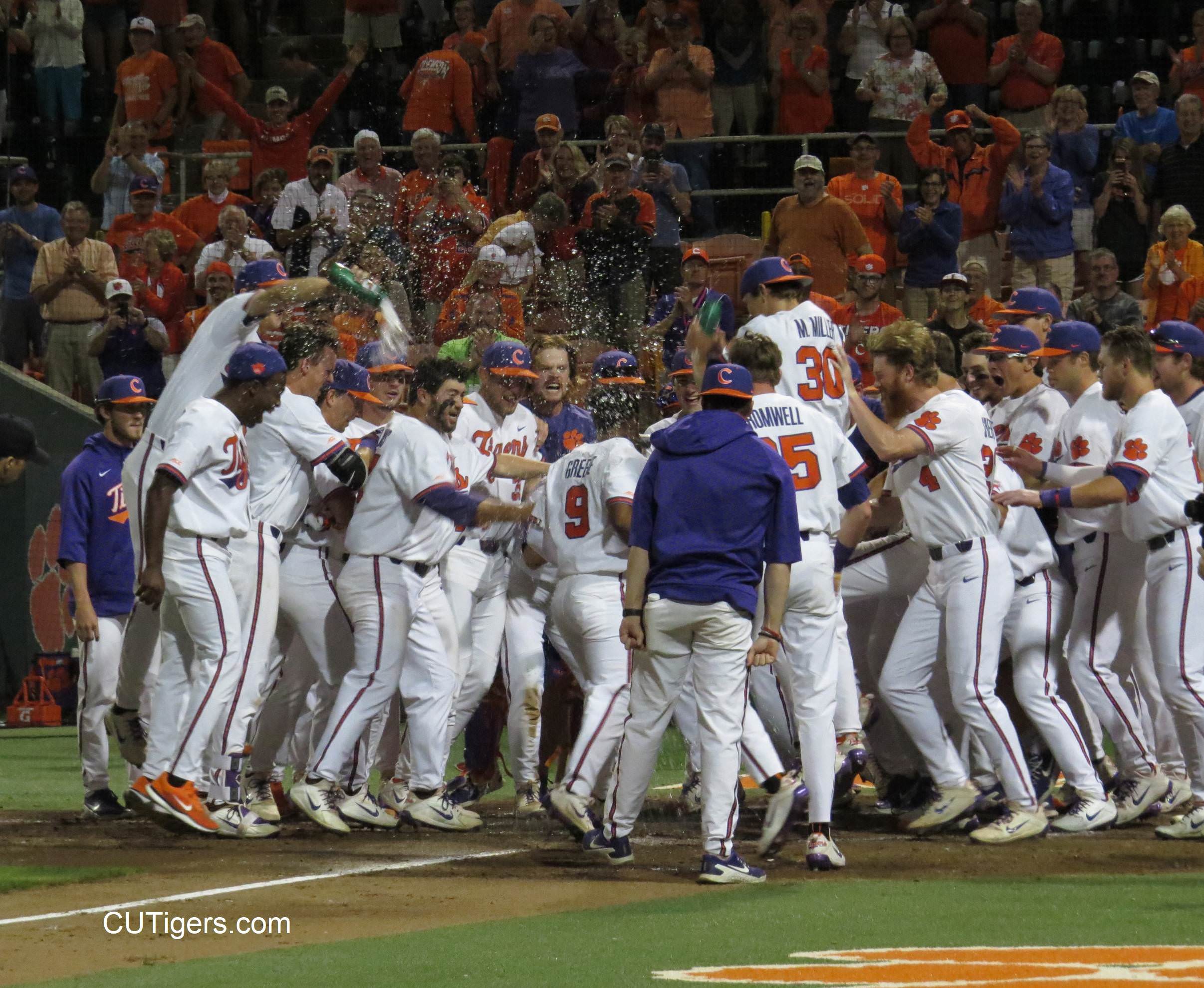 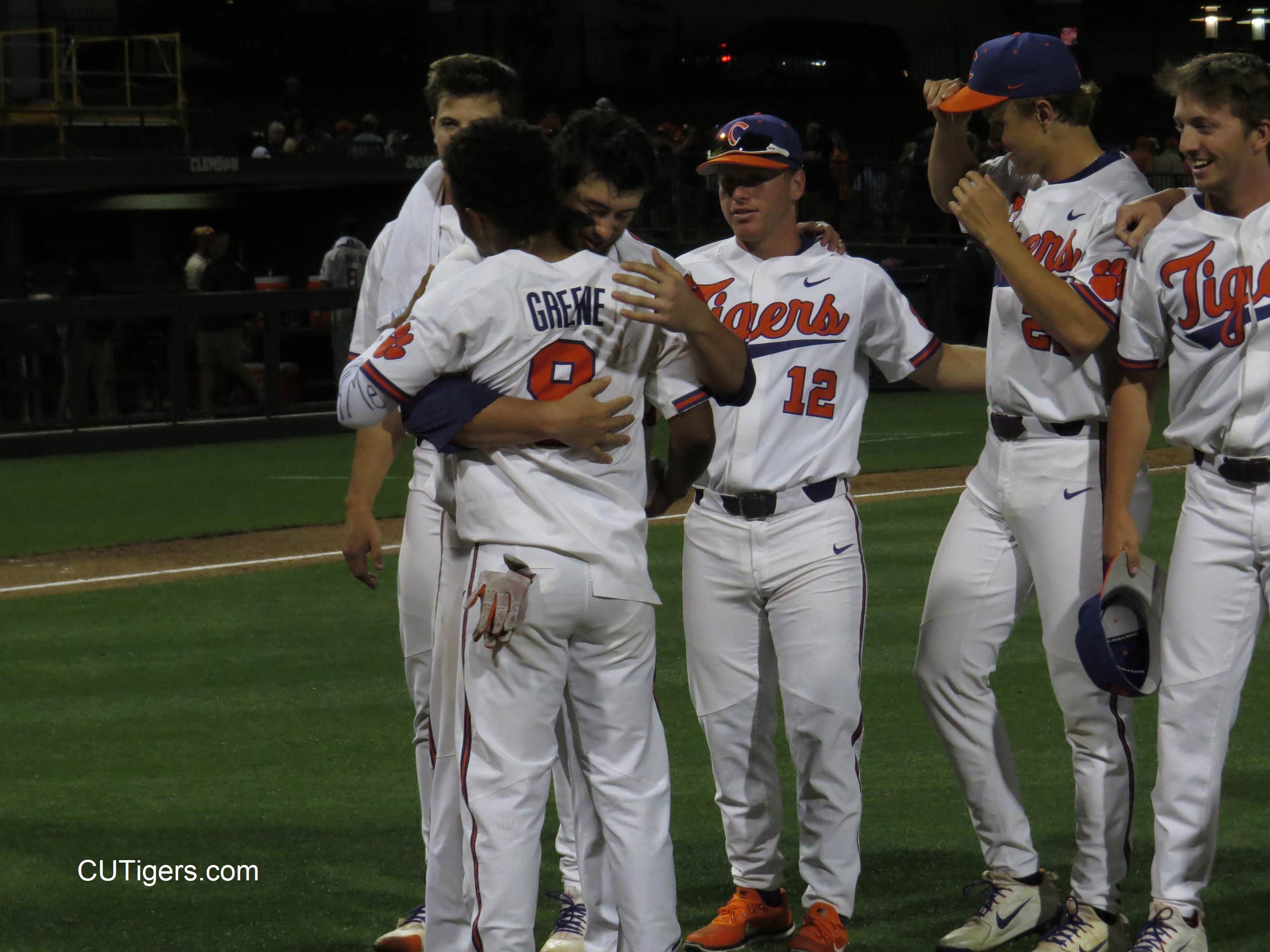 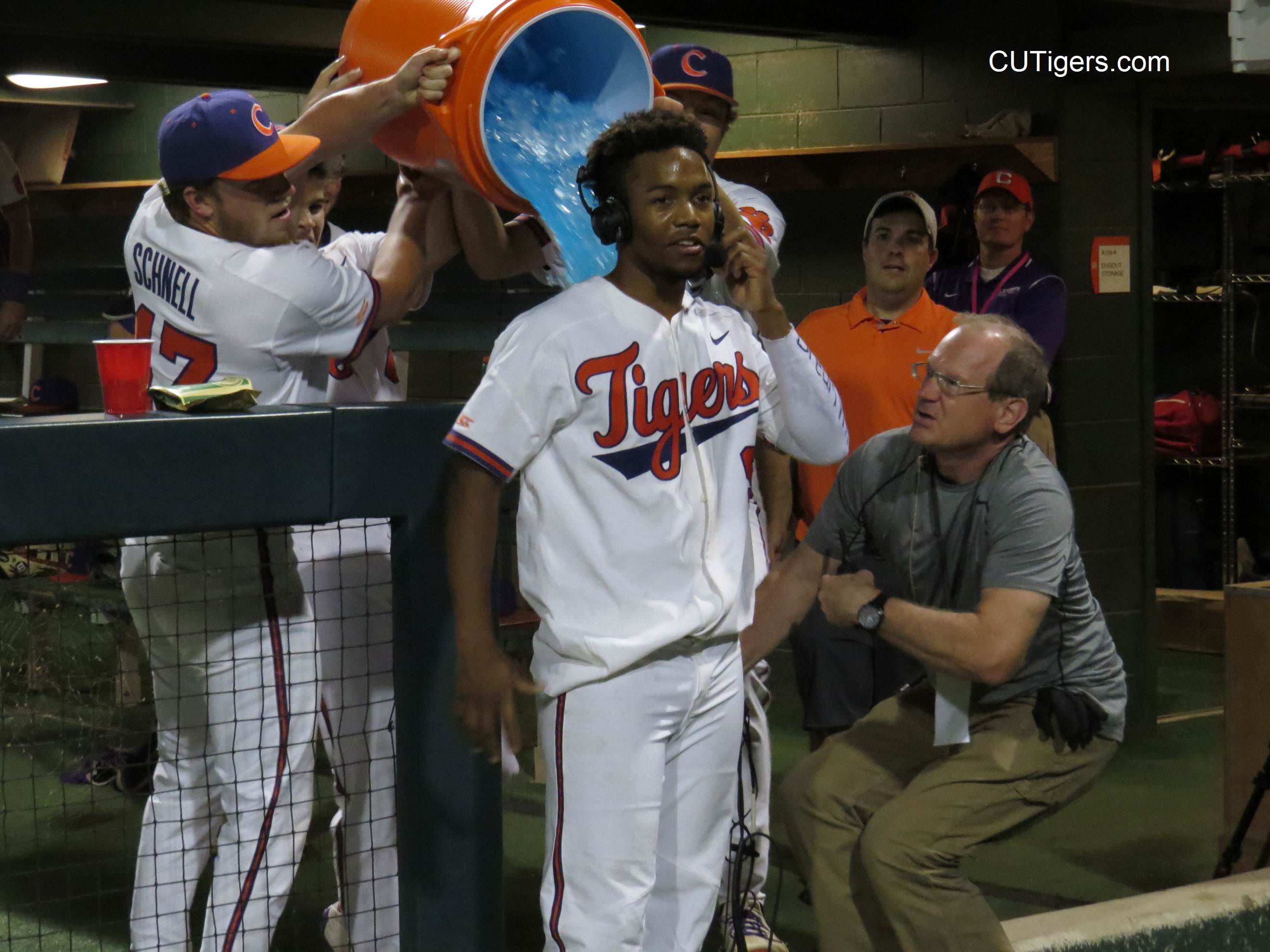 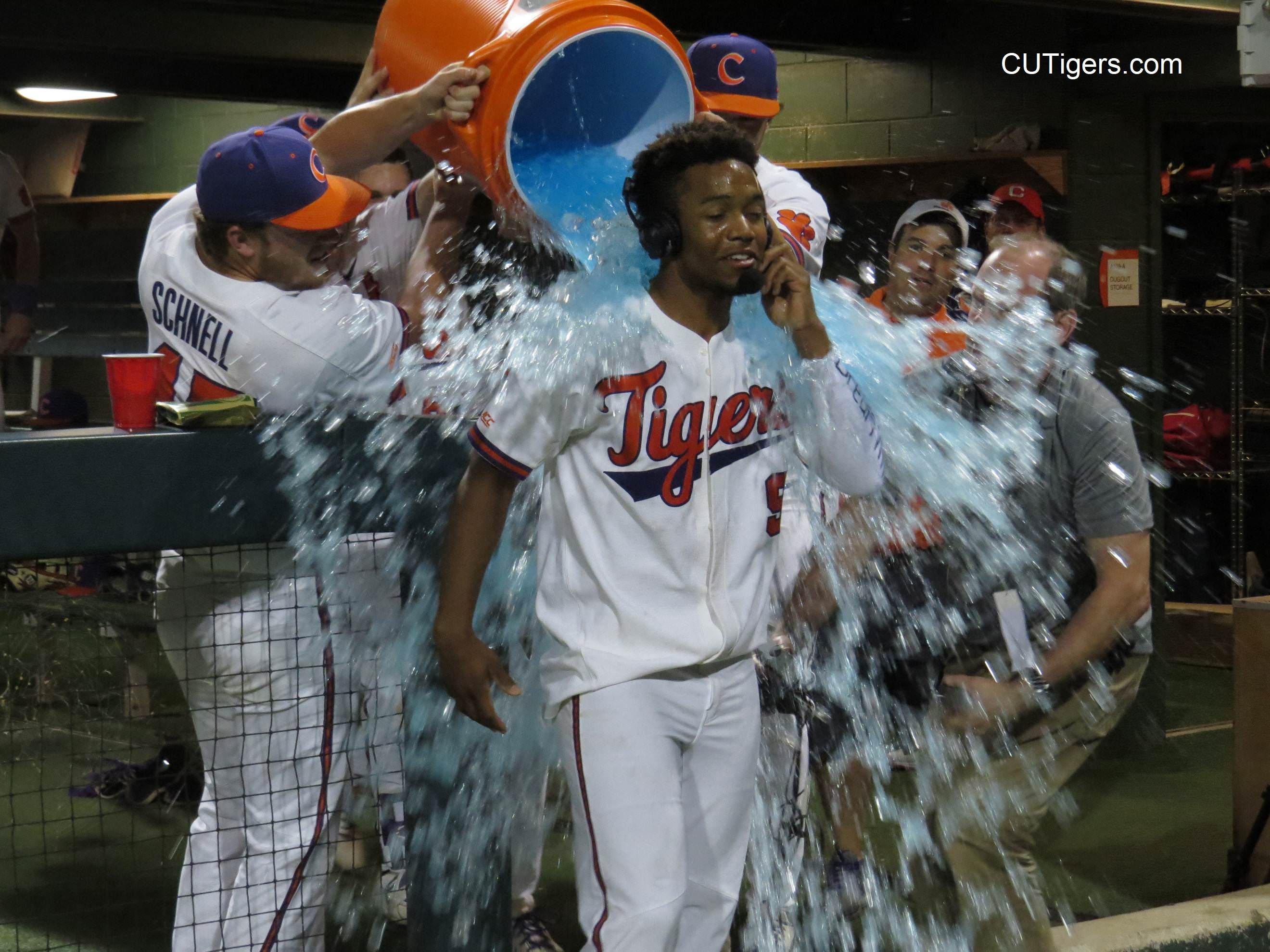 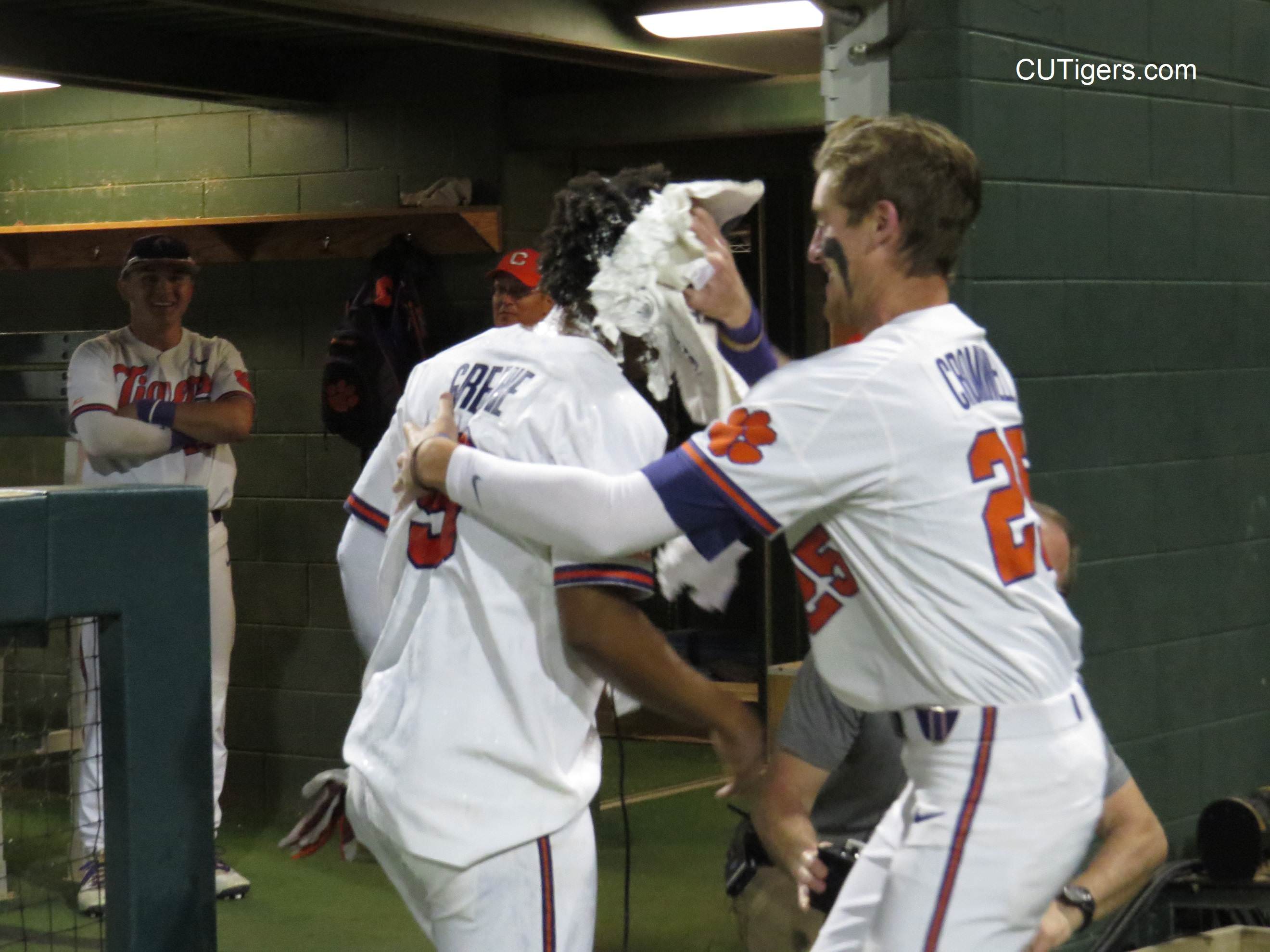 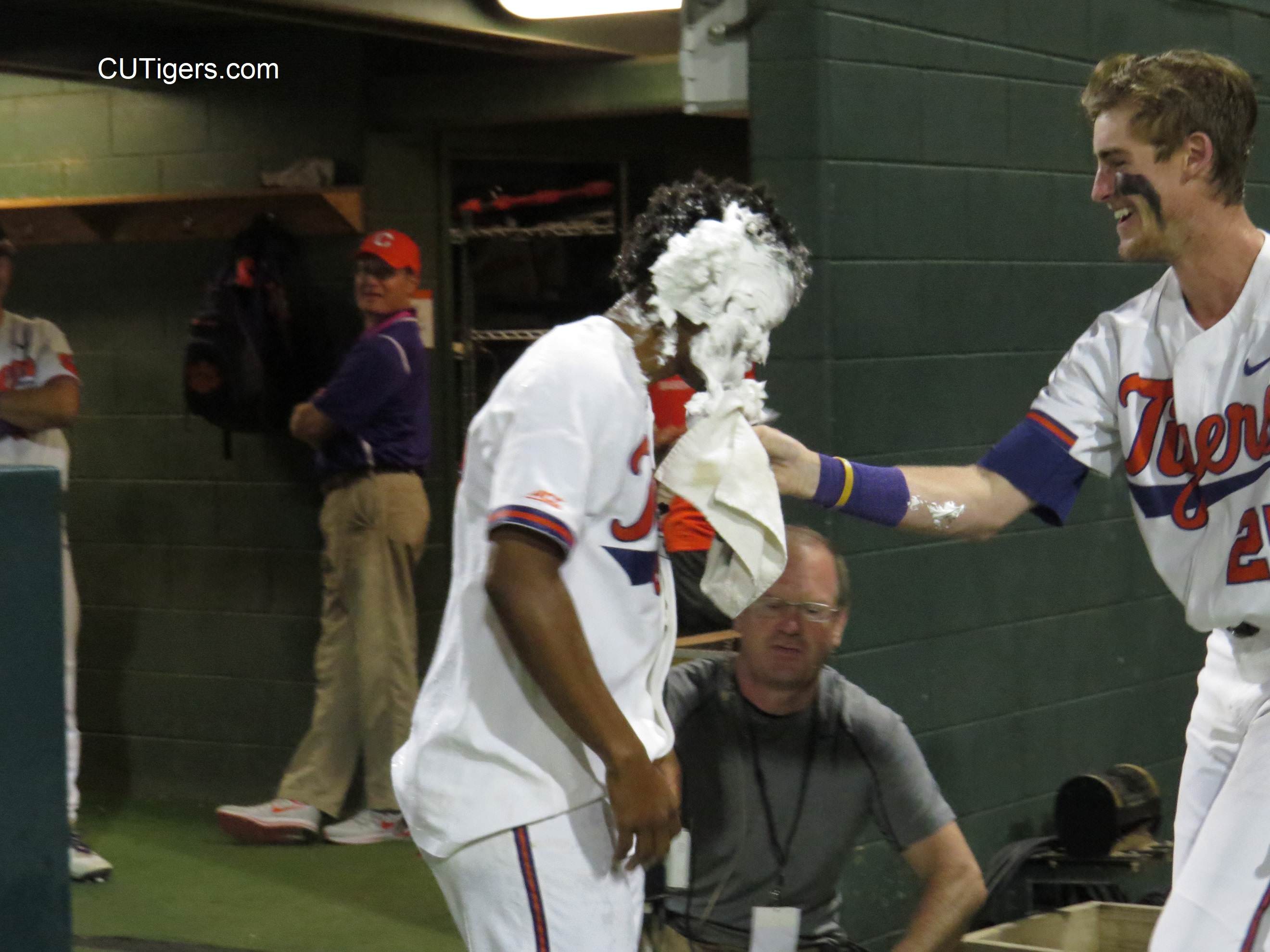