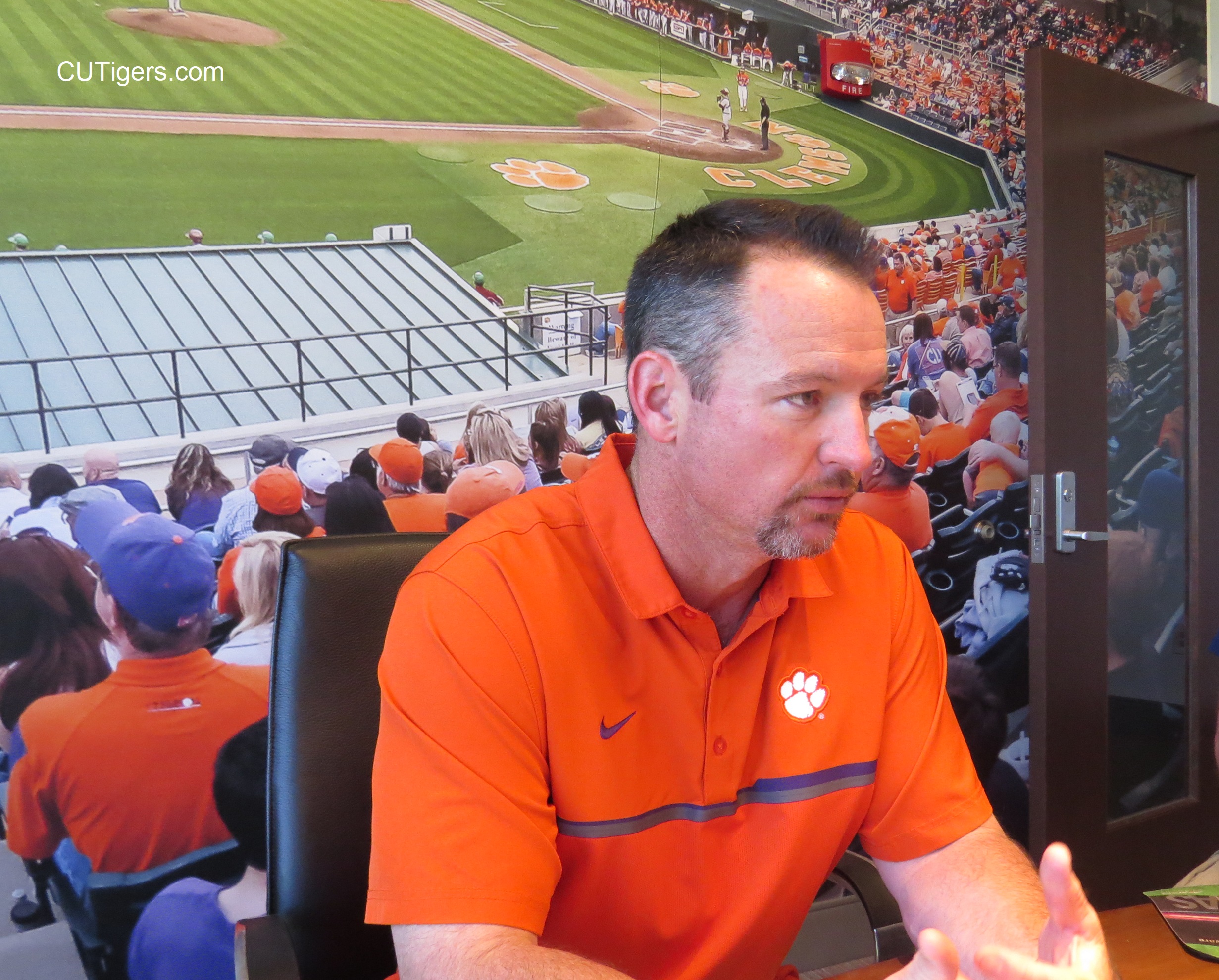 Photo by Trevor Groves CUTigers.com
We just finished talking to Monte for almost an hour. He told me in addition to early 2nd round outfielder Parker Meadows (Detroit), they will not be getting signee Charles Mack, an infielder who will be signing with the Twins. They will, however, get the other 4 signees who were drafted. As far as current underclassmen drafted, they will lose closer Ryley Gilliam, a junior, and Sunday starter Jake Higginbotham, a sophomore. Of course, they will also be losing Beer along with seniors Ryan Miller, Chris Williams, Drew Wharton, Robert Jolly and Patrick Cromwell. Pitcher Mitchell Miller was drafted in the late rounds and will return. Monte said Brooks Crawford also received interest and could have been drafted late but decided to return. So after losing all 4 regular starters from last year's team, Monte will only be losing one regular starter in Jake Higginbotham.