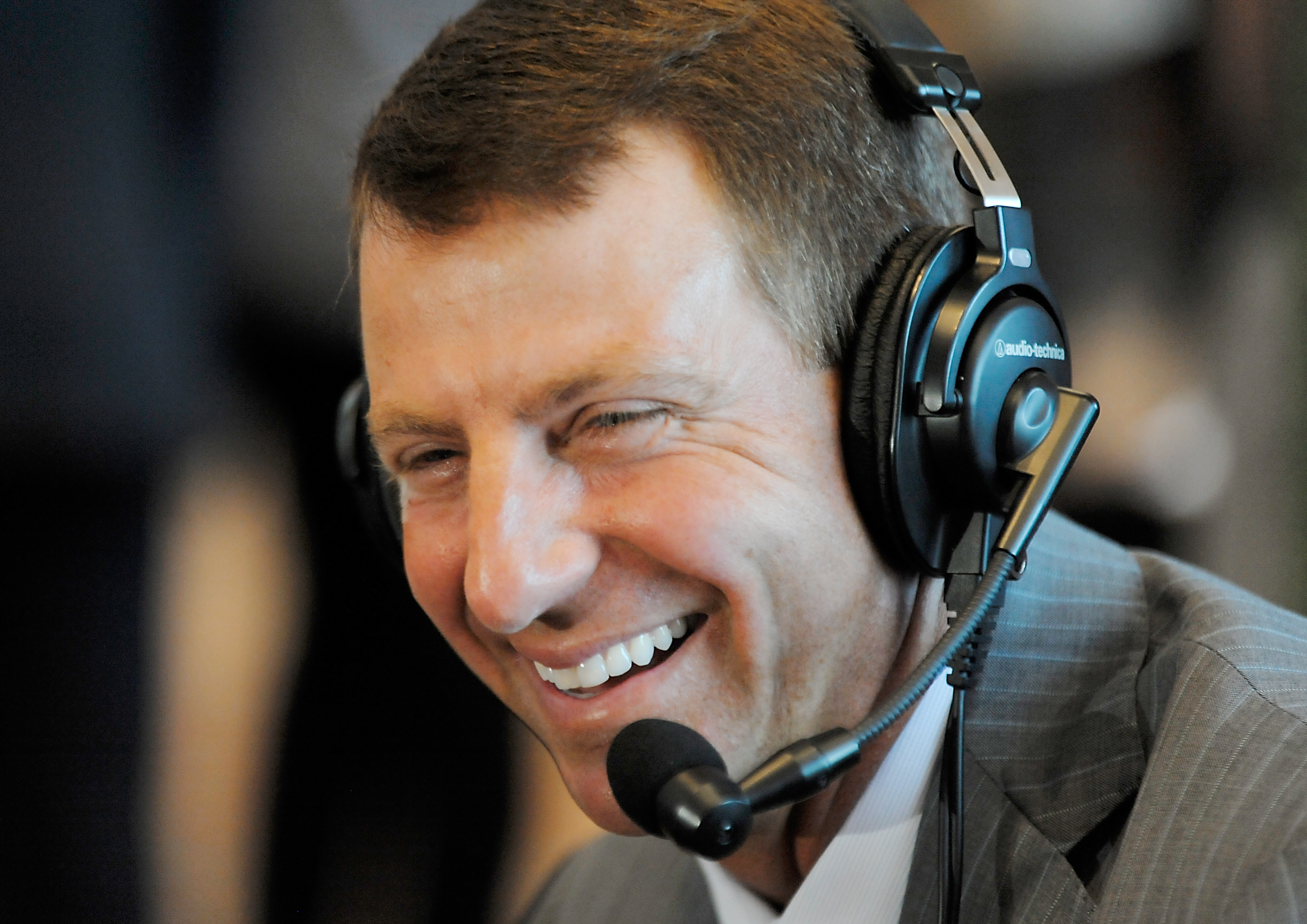 Photo by Trevor Groves CUTigers.com
I just got off the phone with Dabo, concluding our regular Sunday evening teleconference. There were several repeat questions from yesterday, and we ran out of time before I had a chance to ask him about the offensive tempo and the offensive line play from Saturday, so I'll get that from him in the next couple days. I'm interested to find out who graded well on the O-Line and how he thought Sean Pollard looked at guard. Dabo said Jordan Williams had a knee injury, as I wrote yesterday I suspected, but he didn't think it would be serious long term. Dabo said everyone else is fine, so Chad Smith's shoulder apparently is alright. We'll keep an eye on Williams and whether he will be cleared to play in College Station next Saturday. Dabo also said both quarterbacks will play at A&M, as I wrote today would likely be the case. I expect a similar approach to what we saw yesterday, but that will be determined in part by what they see in practice this week. I would not expect to see Trevor Lawrence under center from inside his own 10 yard line like we saw twice yesterday. Look for him to come into the game with good field position in the first half, though. Full audio of the teleconference is below!
We'll have our regular Monday interviews tomorrow with Jeff Scott, Brent Venables and players, so be sure and check back around lunch time for those! I'll also let you know who the players of the game were, so stay tuned!