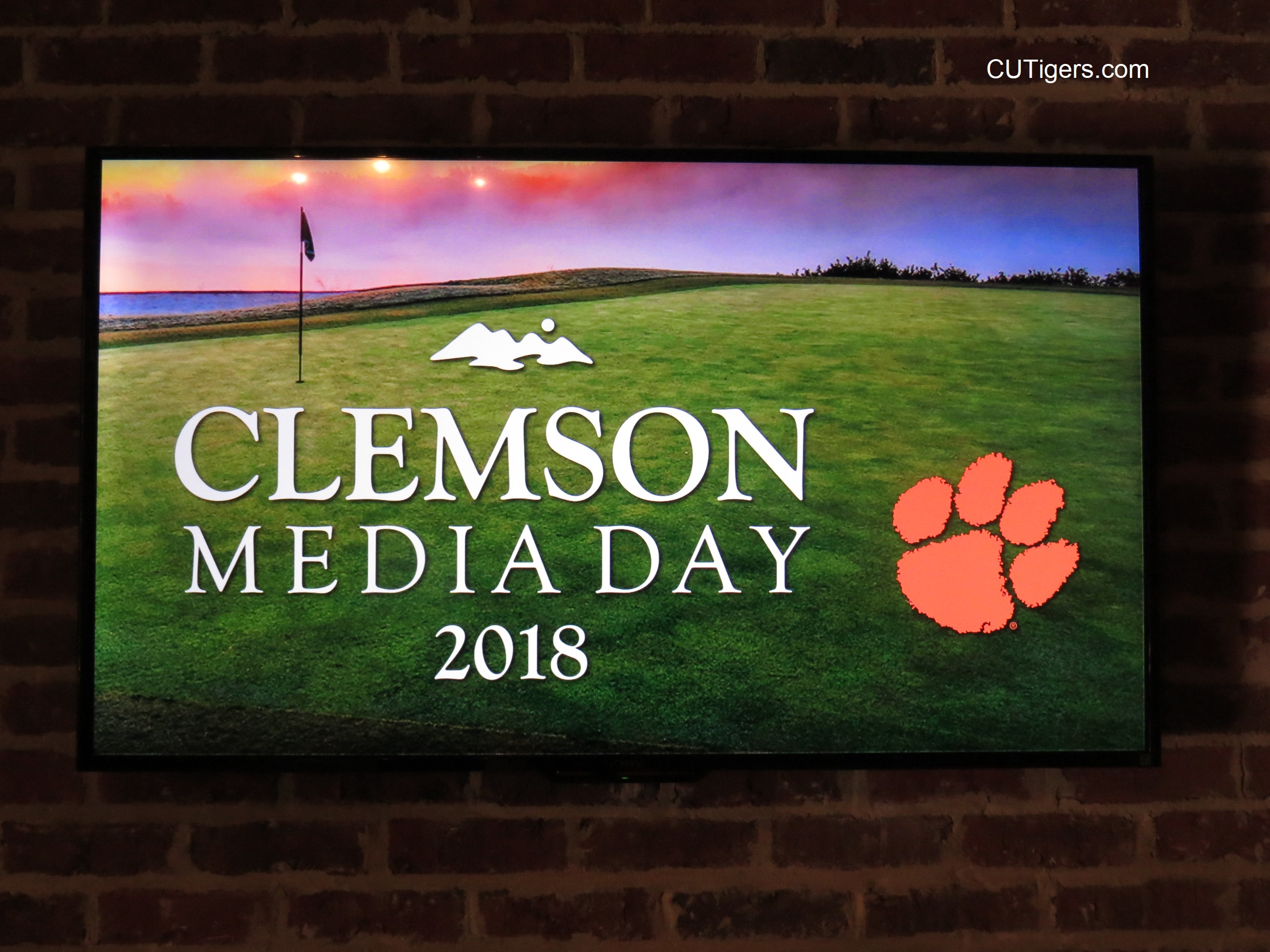 We had our annual Media Day interviews with Brad Brownell, Steve Smith and Terrell McIntyre Wednesday to preview the upcoming season, which is quickly approaching. We had a nice 30-minute talk with Brownell and also spoke with the new women's head coach, Amanda Butler. I asked Brownell whether he thought 6'11 freshman Trey Jemison would red shirt this season, and he said it's too close to call right now. Brownell said that he is still recovering from his knee surgery, and the rehab isn't going as fast as they'd hoped. So it will be several weeks before they make a decision on Jemison, but Brownell said they will probably err on the side of caution. Jemison was a 4-star recruit, but they have Eli Thomas, Aamir Simms and Malik William returning in the front court. They also added 6'10 graduate transfer Jevan (JAY-ven) White, a solid rebounder who will be able to play this season.
You can watch the interviews in full below!