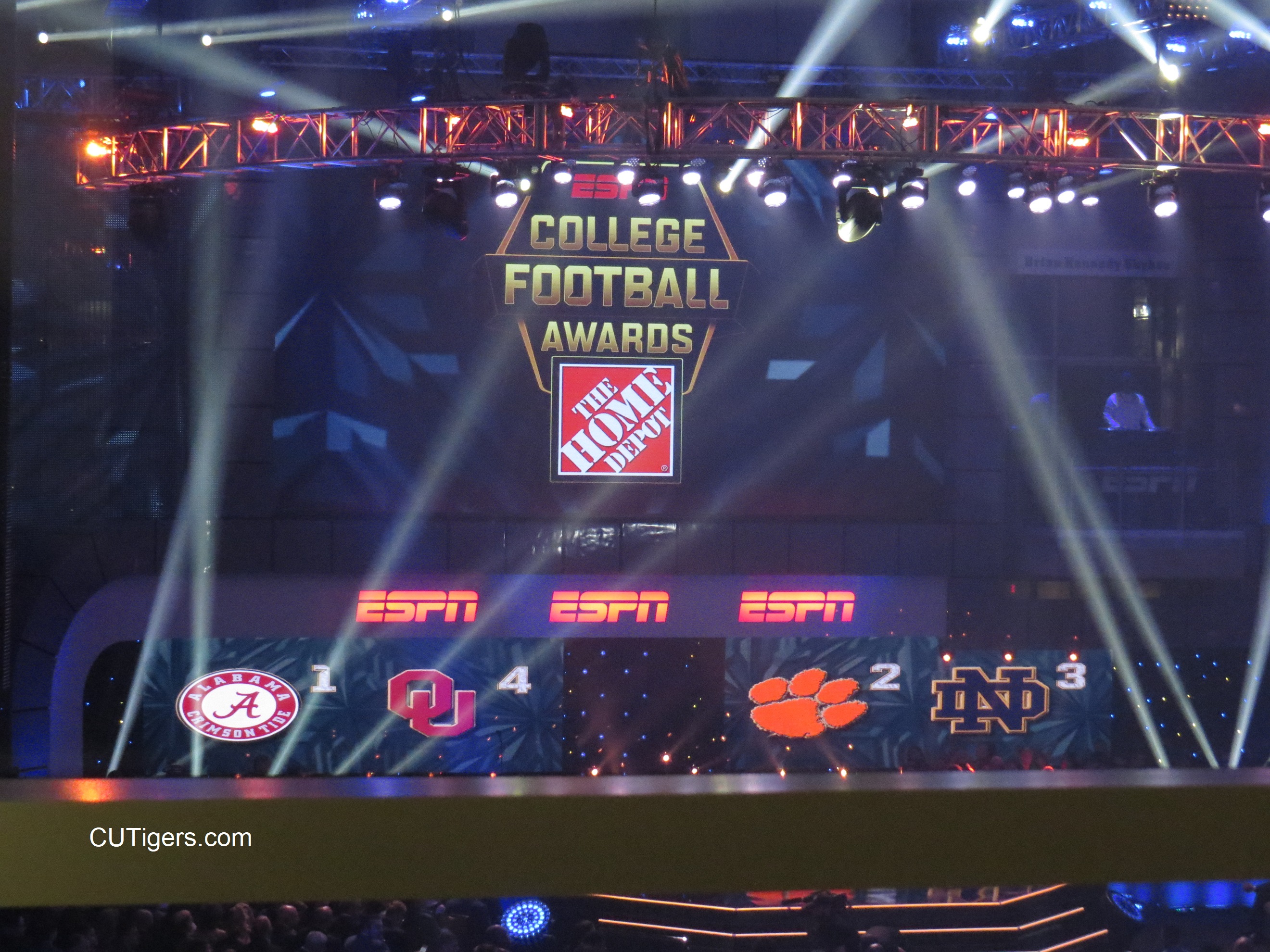 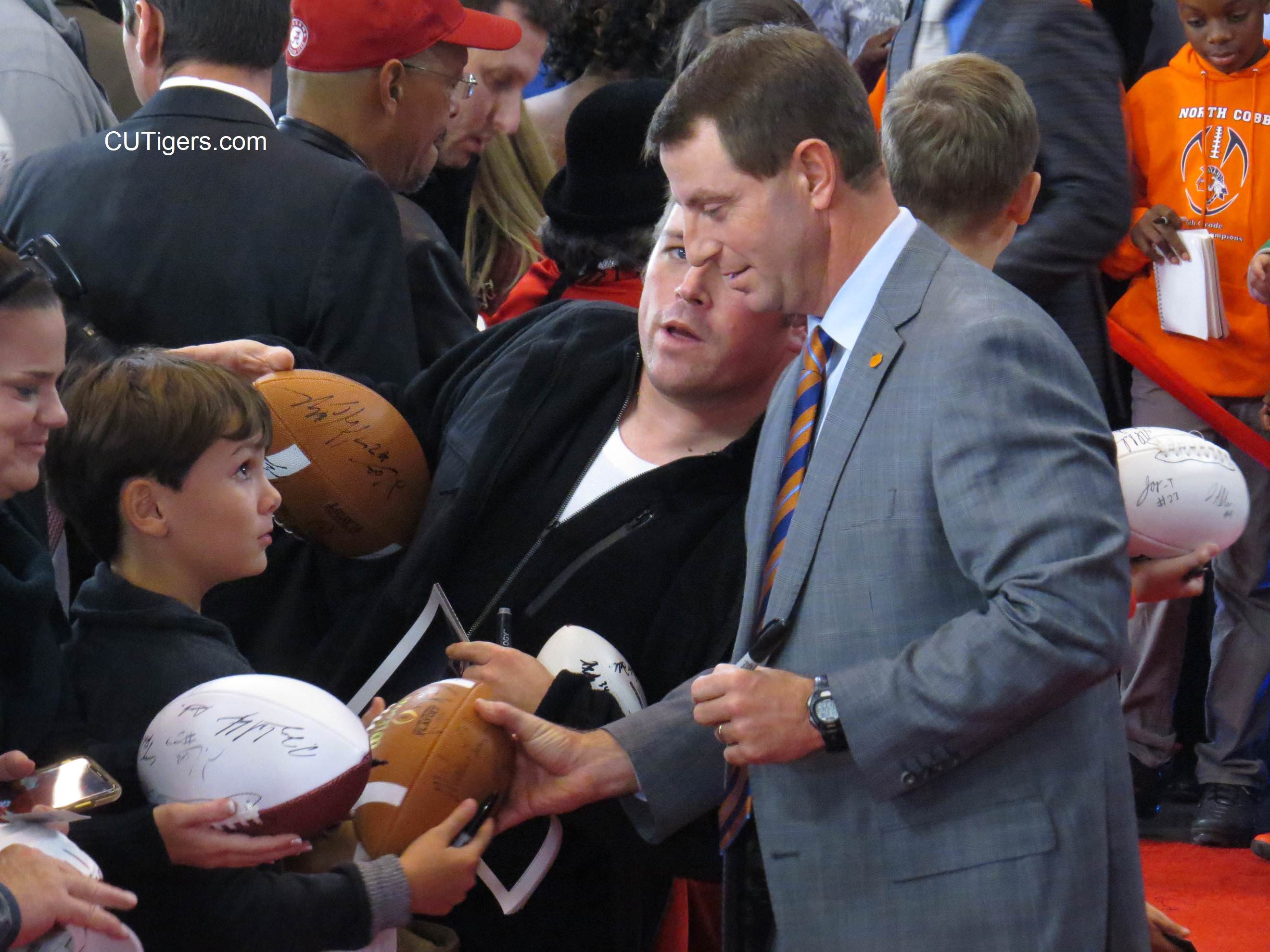 ATLANTA, GA - As usual, Clemson was well-represented at the Home Depot College Football Award Show, presented by ESPN at the College Football Hall of Fame in Atlanta. Dabo, Christian Wilkins and Travis Etienne walked the red carpet for the Tigers this year. For the fourth straight year, Dabo participated in the College Football Playoff Joint Press Conference, which preceded the award show, along with Brian Kelly, Lincoln Riley and Nick Saban. Senior Christian Wilkins, who won the Campbell Trophy last week, was a finalist for both the Bednarik Award and Outland Trophy. Etienne was a finalist for the Doak Walker Award, which has never been won by a Tiger. Of course, all three of the Clemson representatives sent many fans home with smiles and autographs as they walked the red carpet prior to the event. Unfortunately, the Tigers went 0-3 in the award department. I really felt that Travis should have won the Doak Walker Award in particular, given that he was the only one of the finalists to have led his team to the playoff, and his efficiency was better than both of his counterparts, with more yards per carry and touchdowns despite fewer carries. However, the award went to Jonathan Taylor of Wisconsin. Fortunately, Etienne will have another crack at that award as well as the Heisman next season. 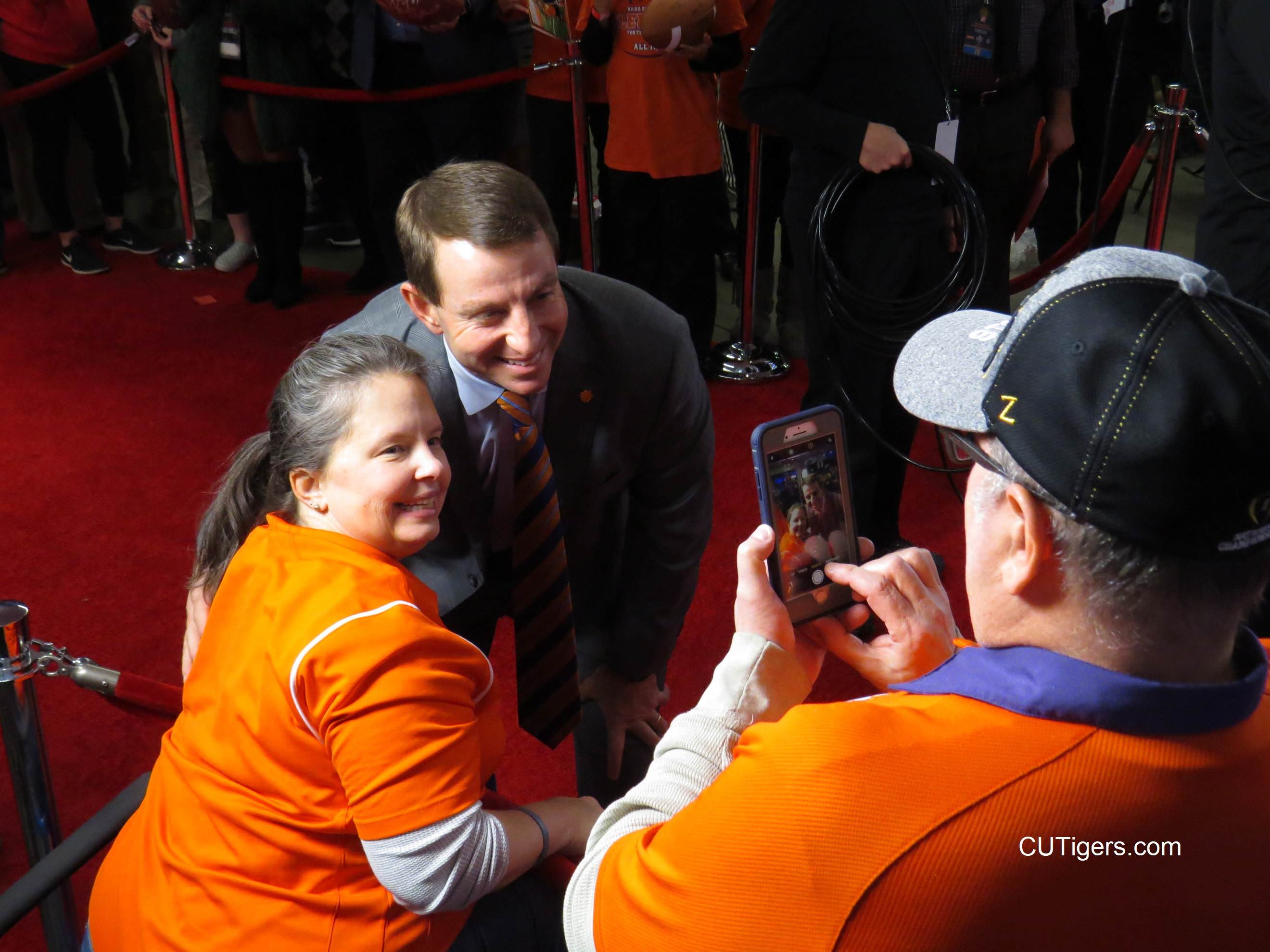 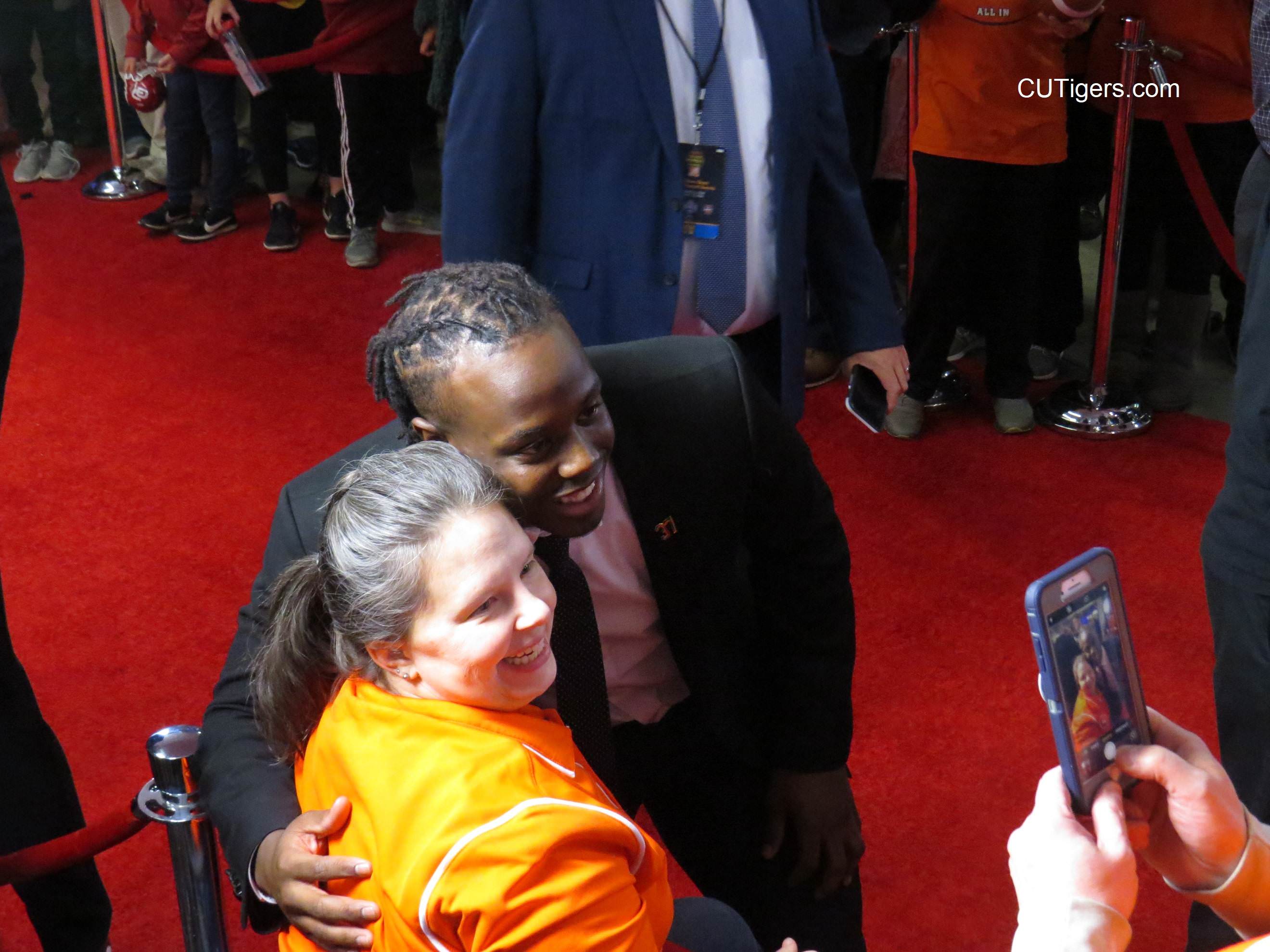 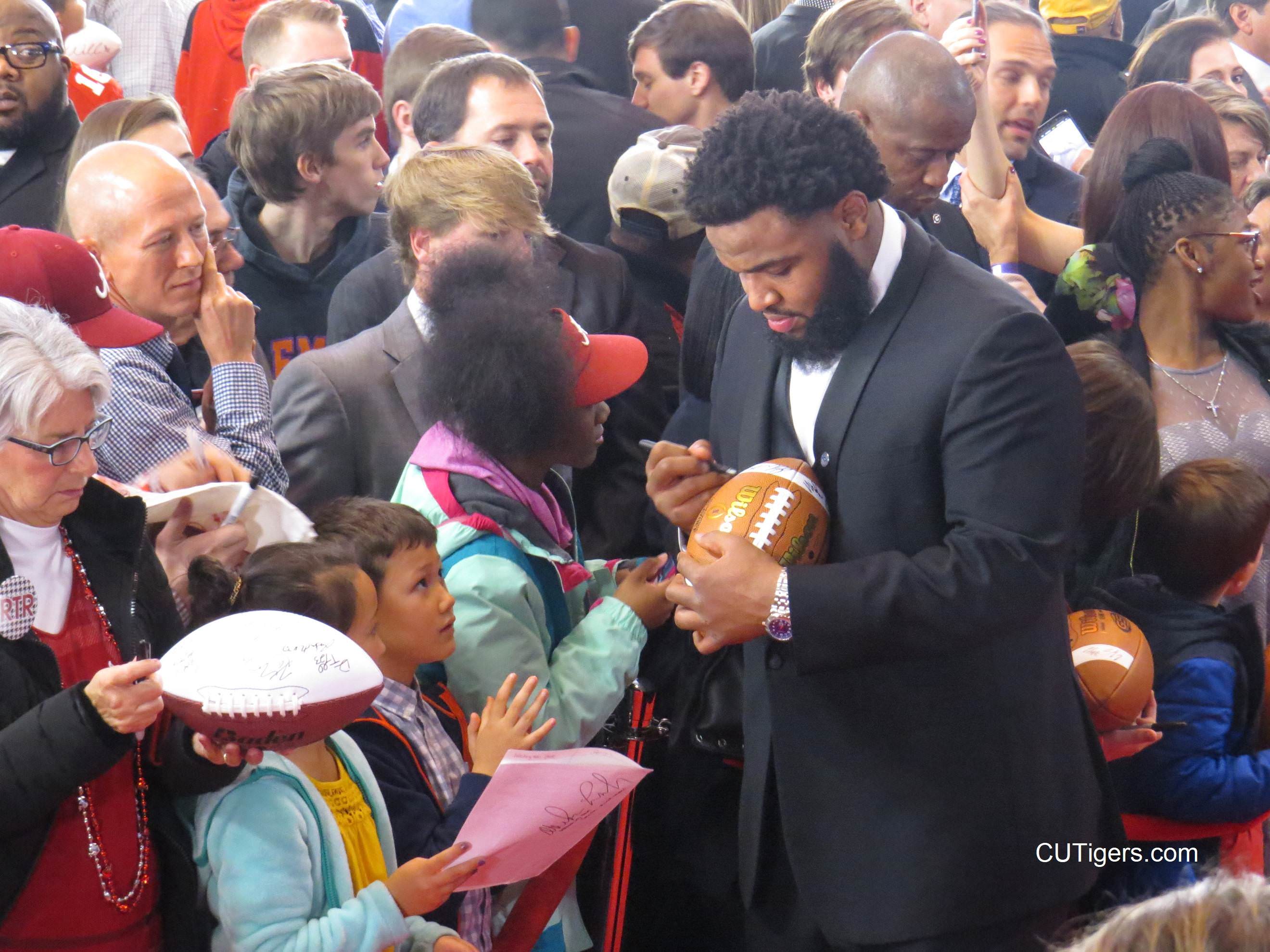 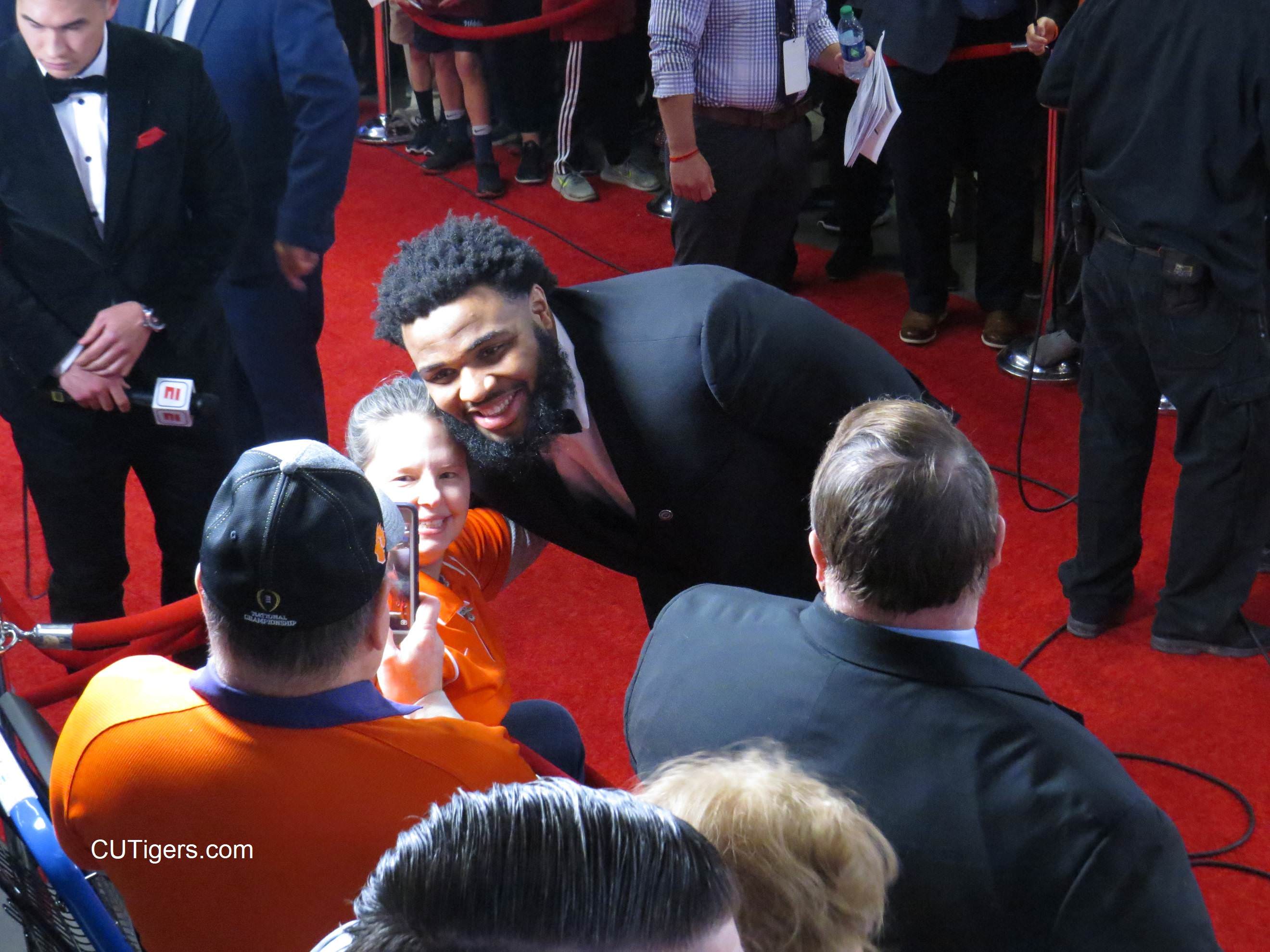 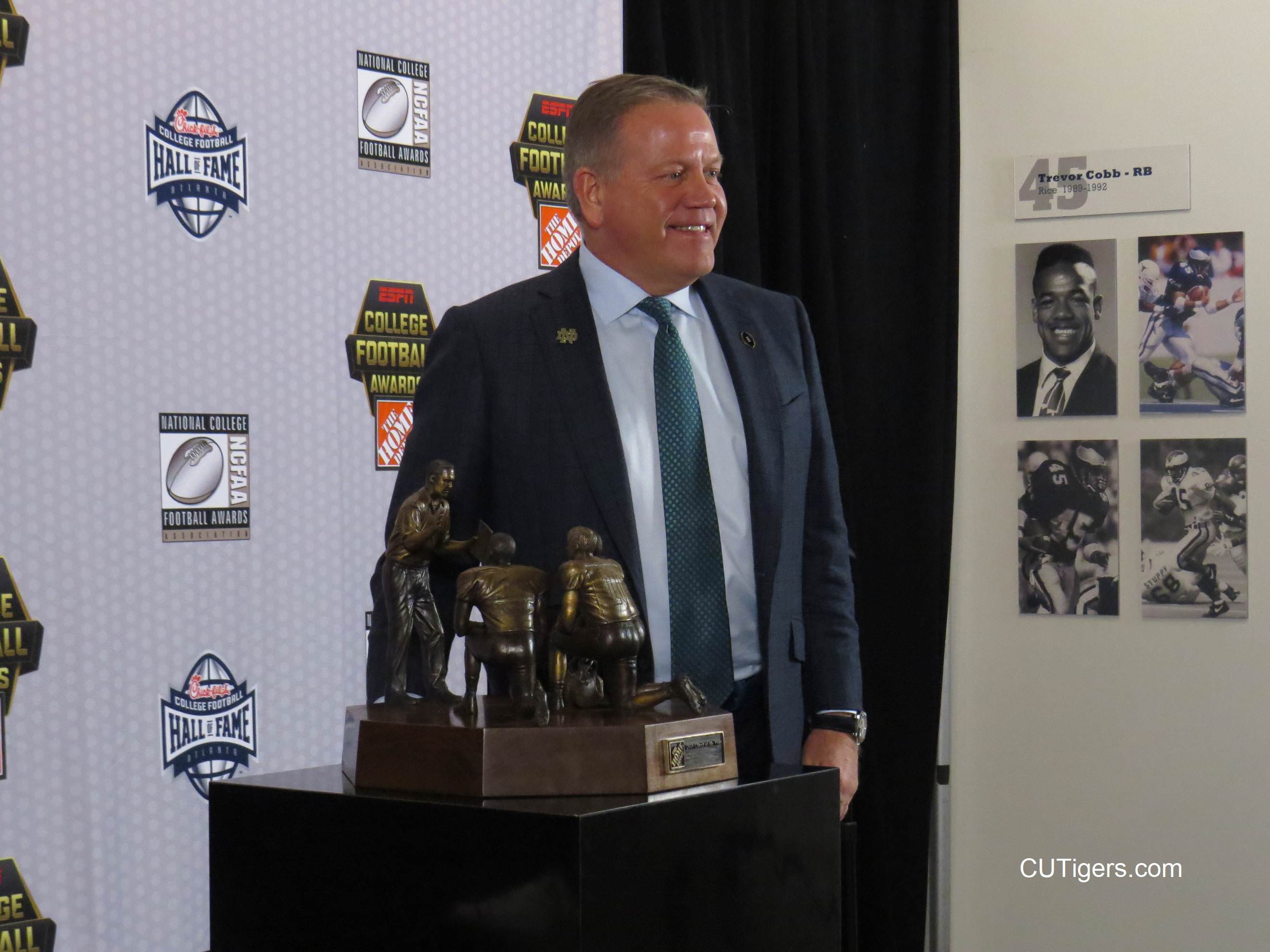 Brian Kelly won the Home Depot Coach of the Year Award. It's amazing to think that just a couple years ago, many wanted him to be fired, and now here he is with an undefeated team in the College Football Playoff. I asked him about the challenges of playing five ACC games per year and how the school's affiliation with the ACC has impacted their scheduling. You can watch our interview with him below. 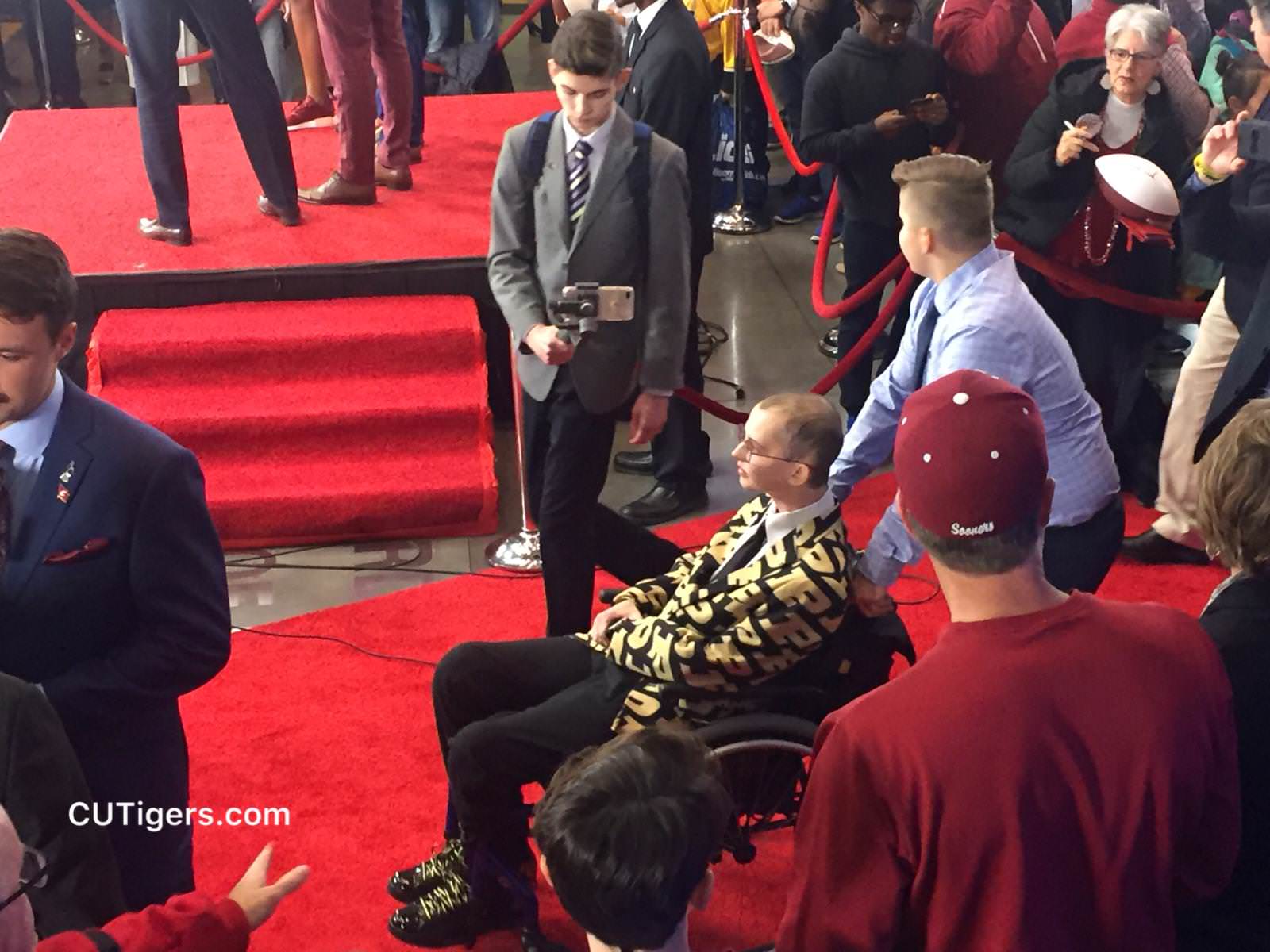 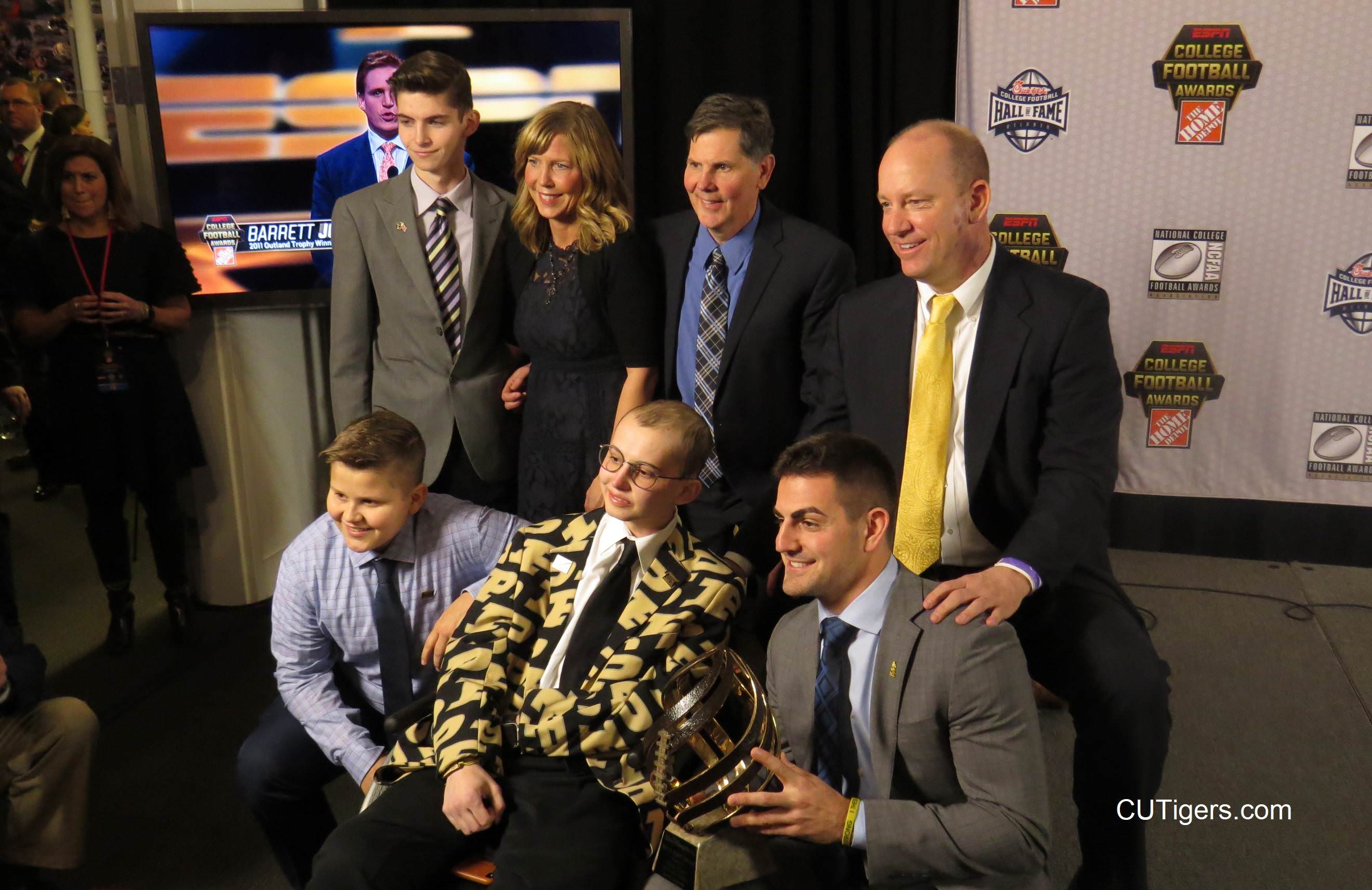 The highlight of the night for me had to be talking to Tyler Trent, who took home the Disney Spirit Award. The bone cancer fighter and Purdue fan has been an inspiration to thousands this season, and after winning his award, he talked to us about the autographed football and words of encouragement he received from Dabo. You can watch that interview below!
COLLEGE FOOTBALL PLAYOFF PRESS CONFERENCE HERE