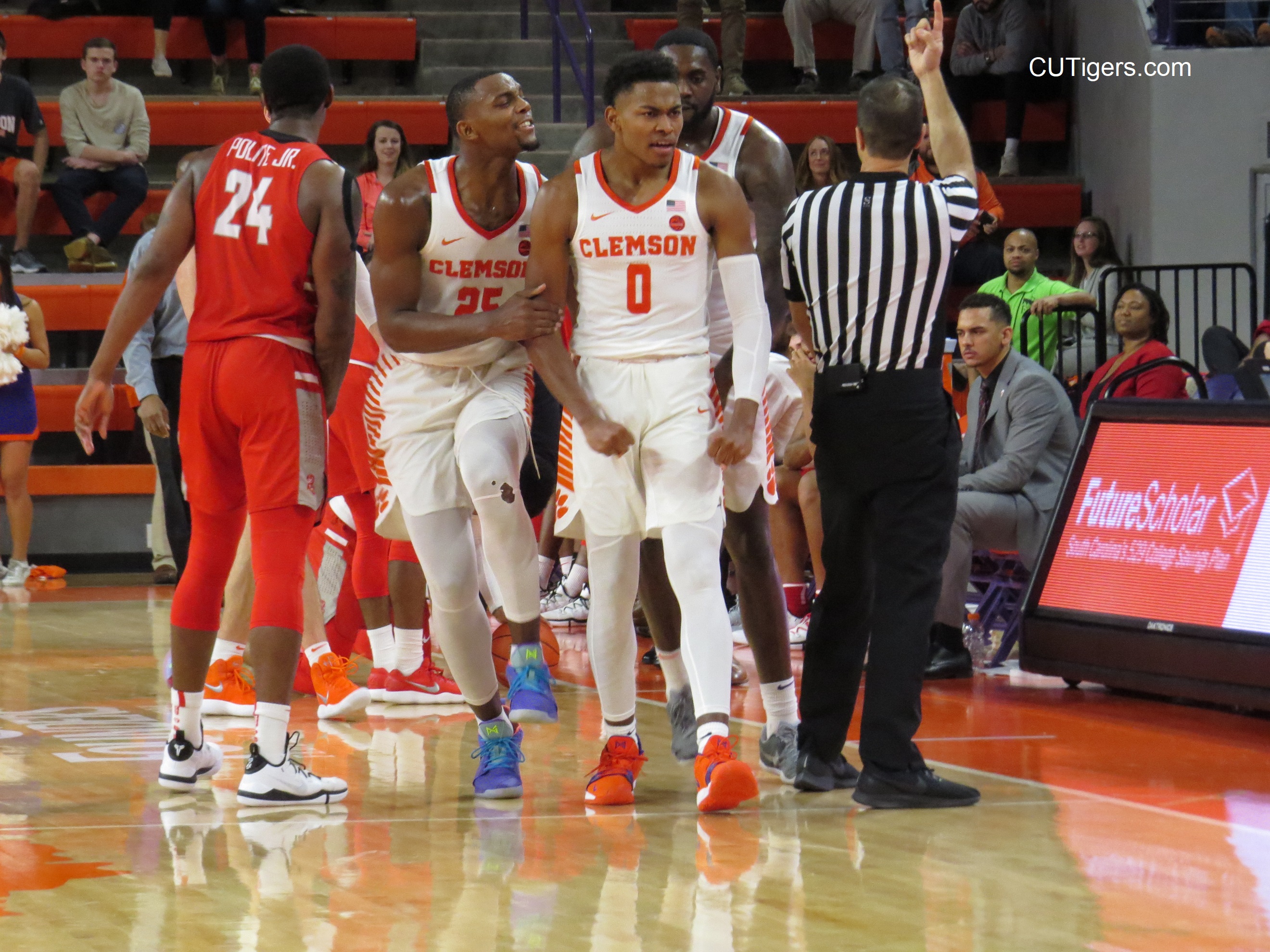 
CLEMSON GUTS OUT 74-66 WIN OVER RADFORD WITHOUT REED

BOX SCORE
The Tigers got a much-needed win over a probable NCAA Tournament team, beating Radford 74-66 on Saturday without leading scorer Marcquise Reed, who is still out with a sprained knee. Radford made 10 fewer 3-pointers than Mississippi State did last week, setting a school record in its win over the Tigers in Newark. However, Radford still made 9 three-pointers and shot over 56% beyond the arc. I asked Brownell if he was pleased for the most part with how they defended the 3-pointers, and he said he was.
It was a tough, back-and-forth game, but the Tigers gutted it out down the stretch. Eli Thomas picked up his 4th foul with 7:30 left, but he had a big second half and finished with 15 points. Mitchell had a huge first half, going 6-6 for 15 points, and he finished with 20. After a career-high 23 points in his last game, Simms was scoreless in the first half but scored 9 in the second. Skara had one of his best offensive games, scoring 16 on 6-9 shooting and 2-3 from beyond the arc. Clyde Trapp, who started for Reed, also had a nice game with 11 points and a big layup at the end of the game.
The Tigers improved to 7-3 and have Charleston Southern up next on Tuesday before playing the Gamecocks in Columbia next Saturday. I'll have more in a bit. In the meantime, post-game interviews with Brownell, Skara and Trapp are below! 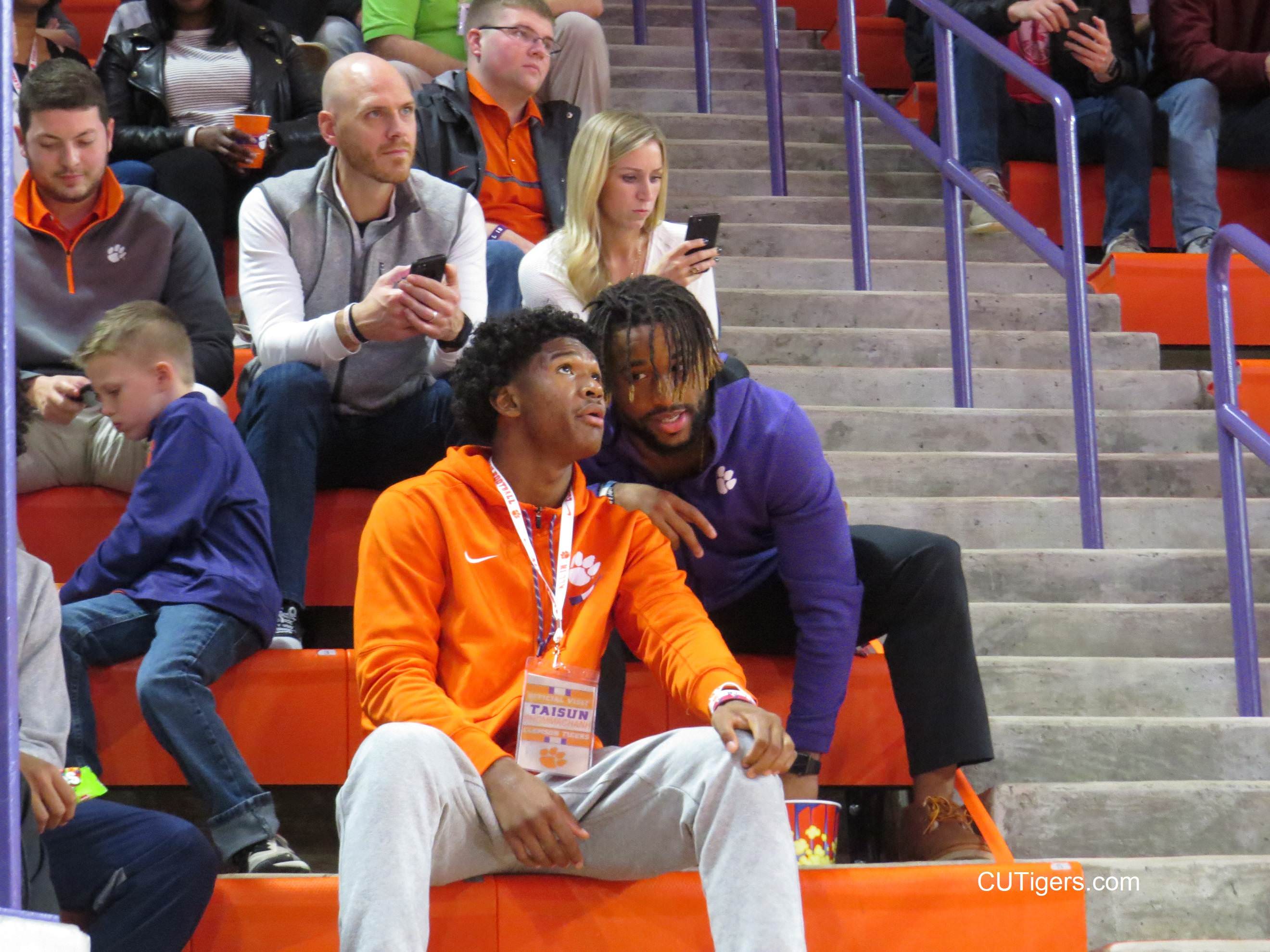 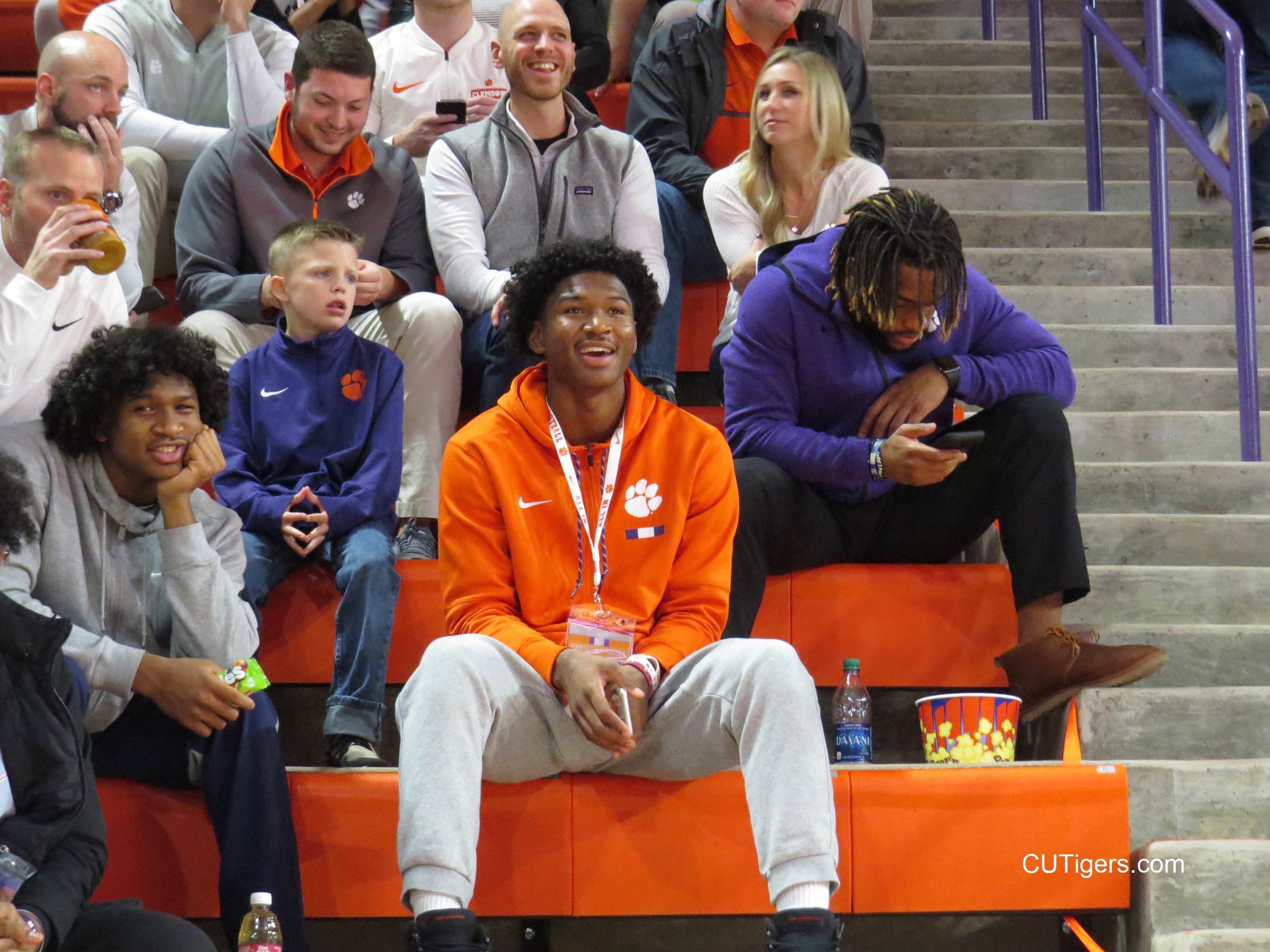