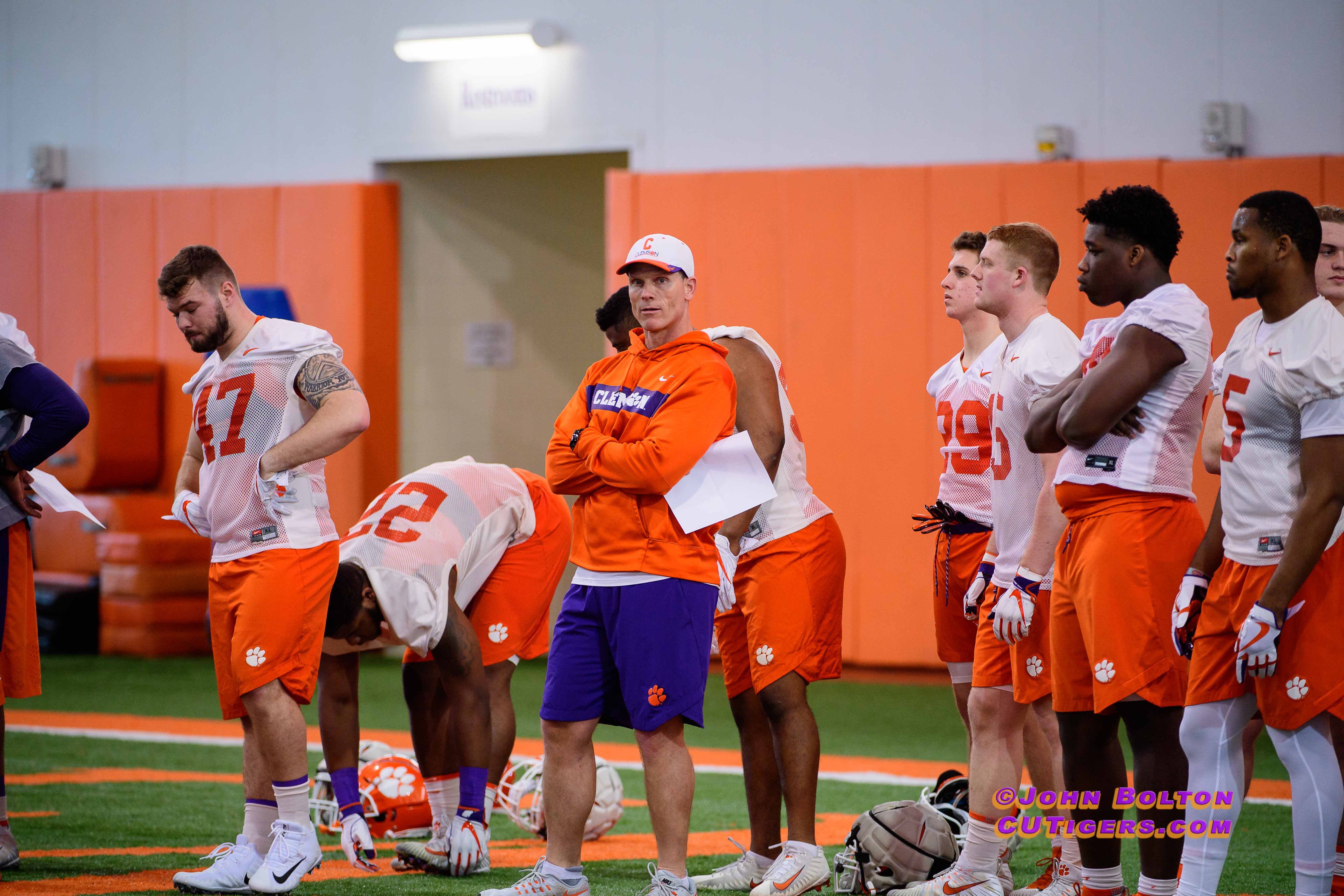 On Wednesday, we spoke with Defensive Coordinator Brent Venables for the first time since spring practice began. Much has been made in the national media about the loss of the entire starting defensive line, but they just don't know the new players' names yet. If there's one thing we know about Venables and the Clemson defense, they don't rebuild. They reload. It was a similar narrative after the 2014 season when the Tigers had the #1 total defense in the nation and several losses to the NFL. However, the Tigers were a top-10 defense once again in 2015. The main difference between that season and this one, as Venables told me, is that there is not as much experience returning this year on the defensive line. And with Jordan Williams and Nyles Pinckney out for the spring with minor injuries, all of the snaps on the interior will be going to freshmen or Xavier Kelly, who moved over from end and has very little experience inside. Despite the inexperience, though, the Tigers are loaded with talent--perhaps more so than that 2015 team, so I don't expect as much drop off as the national pundits who aren't very familiar with the program suggest. I asked Venables about Xavier Kelly and whether he has noticed a sense of urgency. This is a huge spring for him. The Tigers need him to take a big step forward and be one of the mainstays on the defense next season. Venables has been pleased with him so far.
We also spoke with nickel Isaiah Simmons and linebacker Shaq Smith, and those interviews are below!