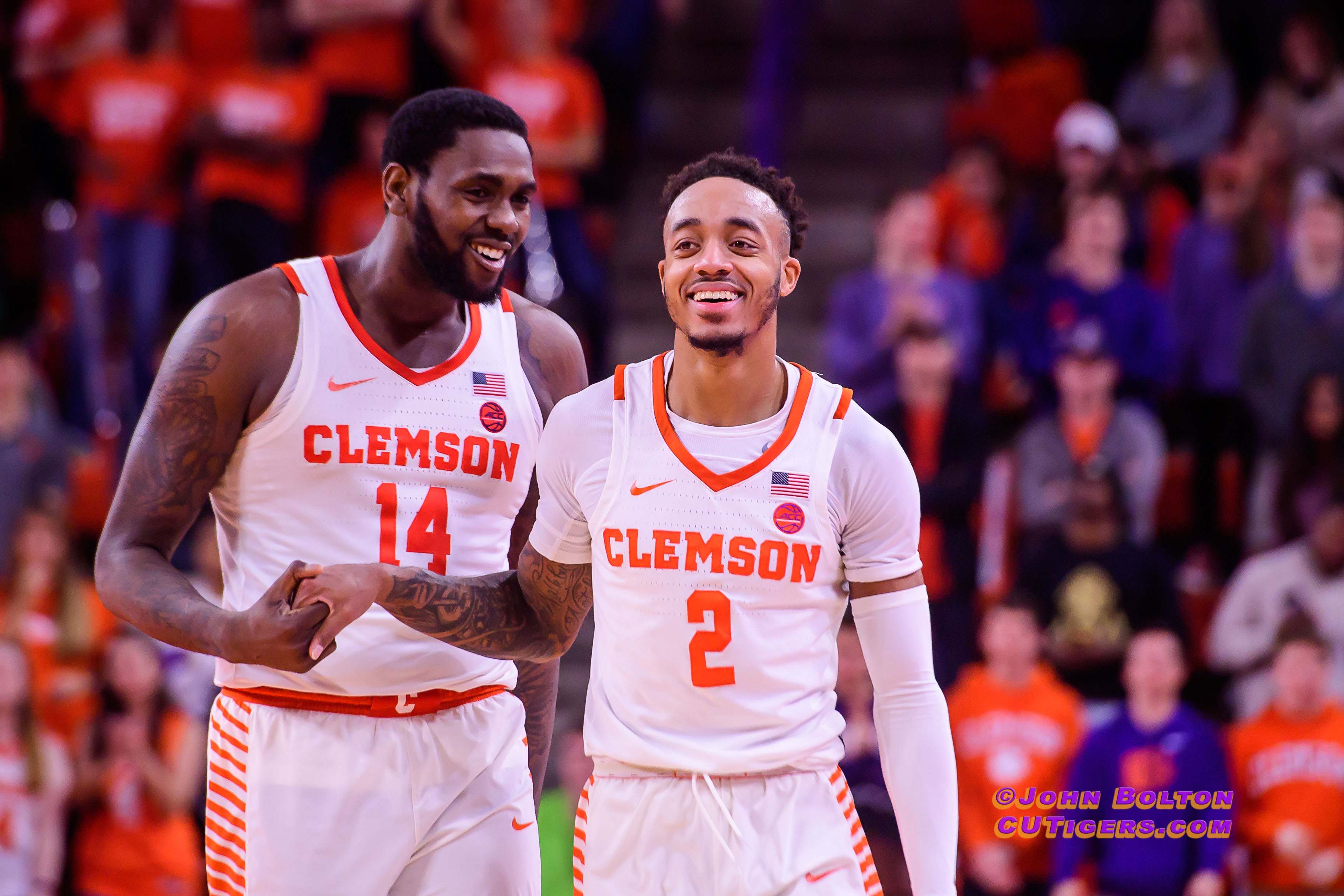 It appears the NIT has a sense of humor, announcing on Sunday night that the Tigers will be pitted against Brad Brownell's former team, Wright State at 7:00 on Tuesday night in Littlejohn. Furman is a 3 seed hosting 6 seed Wichita State, and if Furman and Clemson both win, the Tigers will host the Paladins in the next round. The Tigers were also a No.2 seed two years ago when they lost to Oakland in their first game at Littlejohn. Brownell took the Tigers to the NIT Championship Game several years ago, losing to Larry Brown and SMU in Madison Square Garden.
It was a season of heartbreaks and missed opportunities for the Tigers, losing 6 games by 2 points or less, 3 of them with the lead in the final 3 seconds. Some of the losses were self-induced, and some were thanks to terrible calls by the officials. Had any one of those losses gone the Tigers' way, they would be making a return trip to the NCAA Tournament for the first time since 2011 and the first time for Brownell. But the NIT is an opportunity to keep playing, especially for the seniors--Reed, Thomas, Mitchell and Skara--who were such a big part of the Tigers' Sweet 16 run last season. In addition, as the No.2 seed, they will get to play at home in Littlejohn until they have to play at No.1 seed Indiana in the quarterfinal or Madison Square Garden in the semifinal. After the tough last-second ACC Tournament loss to NC State, which is also in the NIT field, I asked Reed and Thomas if they would be motivated to play in the NIT, and both responded in the affirmative. I'll have our interview with Brad Brownell posted on Monday afternoon, so stay tuned!