It's interesting that this news comes out the day before the NFL Draft begins. In case you haven't been following college football closely, the "transfer portal" is an option the NCAA has opened to student athletes in the last few months. When a student athlete enters his/her name in the portal, it means he/she is interested in possibly transferring or entertaining opportunities to transfer. Basically, other schools are now allowed to contact the athlete and "recruit" him/her for lack of a better term. A player can enter his name in the portal and decide not to transfer, but in this case it looks like Feaster has made up his mind.
It appears Feaster will be able to graduate early this August, just over 3 years of enrollment. That would enable him to play at another school in 2019 as a graduate transfer. Obviously, Feaster wants to play in the NFL and is worried about the number of carries he will get with Etienne and Dixon on the roster. Dixon was 2nd in the Power Five in yards per carry as a true freshman last season. The Tigers have a talented freshman RB, Chez Mellusi from Florida, coming in this summer. Feaster is leaving as 2nd in Clemson history for yards per carry behind the player in front of him on the depth chart, Travis Etienne. Incredibly, the other back with whom Feaster would be competing for carries, Lyn-J Dixon, would be 1st on the Clemson career yards per carry list if he had the requisite number of carries.
Clemson released the following on Wednesday:
CLEMSON, S.C. — Running back Tavien Feaster has entered the NCAA transfer portal and intends to transfer from Clemson University, Head Coach Dabo Swinney confirmed on Wednesday.
“Tavien has informed us that he has entered the transfer portal with the intention to finish his degree at Clemson by August and continue his college career somewhere else,” Swinney said. “We appreciate Tavien for everything he brought to Clemson University and our program and we wish him nothing but the best moving forward.”
Feaster, a native of Spartanburg, S.C., appeared in 41 career games at Clemson with 11 starts, compiling 1,330 career rushing yards and 15 touchdowns on 222 carries, as well as 183 receiving yards and one touchdown on 23 receptions. He exits the program ranked second in Clemson history in career yards per carry (5.99) among qualified rushers, trailing only current Clemson running back Travis Etienne (7.79). 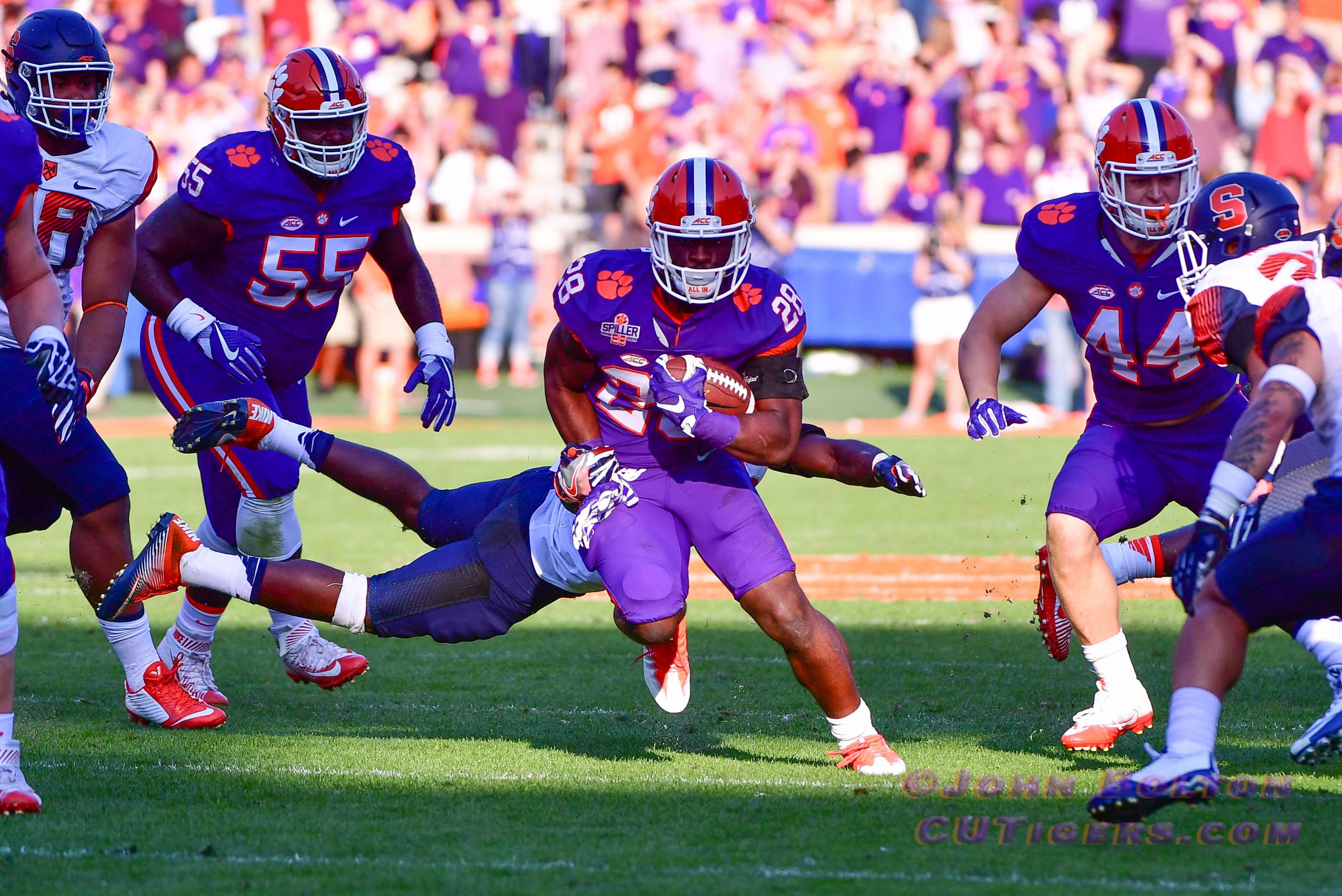 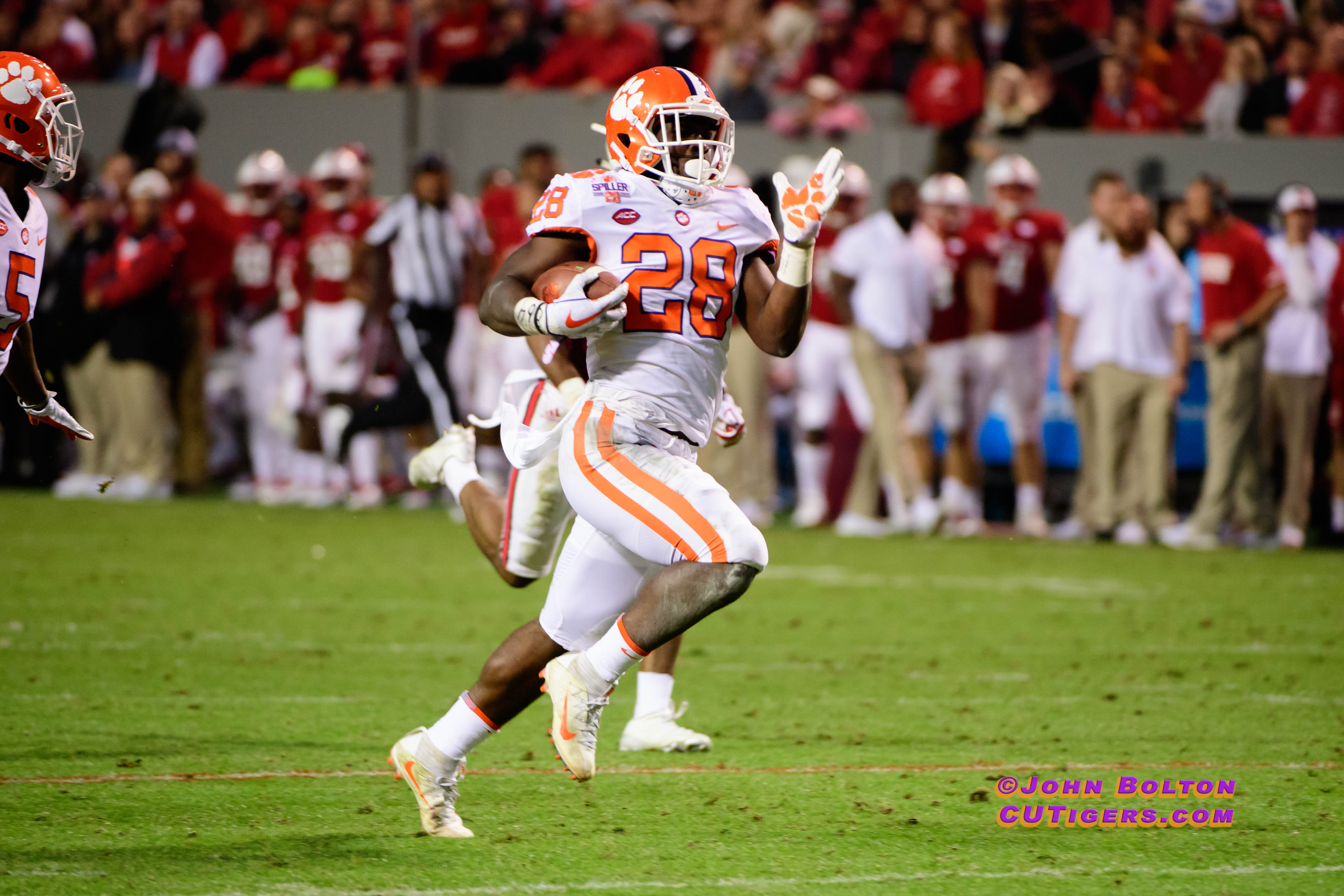