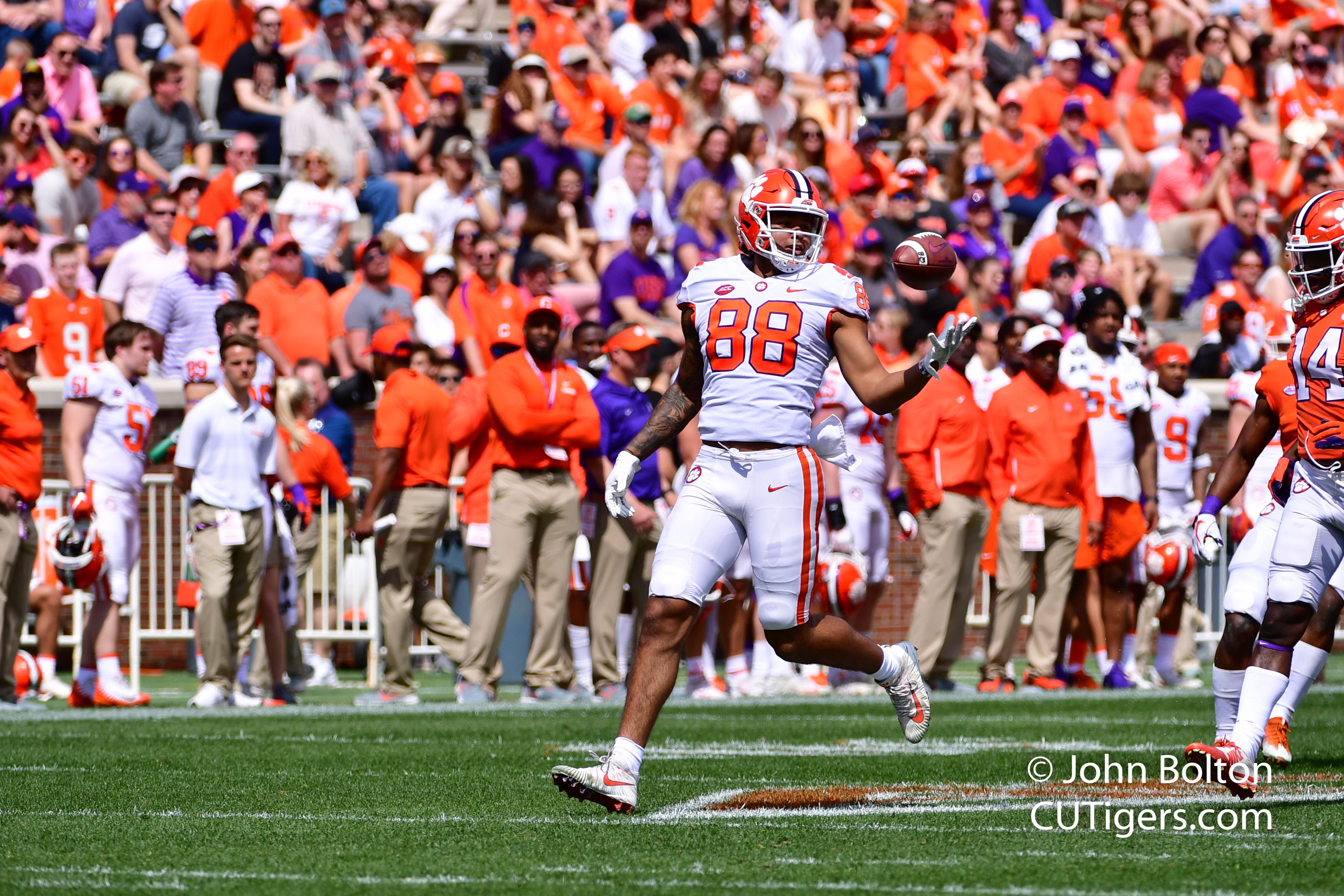 They will both miss the entire 2019 season because of the trace amounts of ostarine found in their urine last December, which disqualified them from the College Football Playoff. This once again illustrates the ridiculous ineptitude of the NCAA. They grant waivers of their own transfer rules for any player that plays the race card, let UNC get away with egregious academic fraud without penalty, but they further penalize two completely innocent players, robbing them of an entire year after already unfairly stripping them of participation in a national championship. The NCAA is absolutely pathetic, and the sooner the power programs break away from it, the better.
According to their lawyer, Galloway and Giella both took polygraph tests and passed. Furthermore, the World Anti-Doping Agency recommended that cases of trace amounts of ostarine, such as this one, be disregarded because the drug is found in many legal substances and is not labeled.
Galloway will be eligible in 2020, but Giella's eligibility will be exhausted after the suspension. You have to feel bad for him. The loss of Galloway at tight end is obviously a big one, as he figured to be a big weapon in the passing game in 2019. The Tigers have a talented freshman in Jaelyn Lay, who went through spring practice, but it will take him a while to learn the position.
Statement from the Clemson Athletic Department:
We are disappointed in the results of the appeal and continue to believe our student-athletes did not knowingly ingest any banned substances. The Athletic Department takes seriously its role in the education, testing and enforcement of supplement and performance-enhancing substances. We will continue to adhere to best practices with respect to supplement use by student-athletes and support the position of the NCAA in its testing for PEDs.
Student-athletes at Clemson have taken 329 tests for PEDs since 2014, and all results have been negative except for the trace amounts found during the December 2018 tests. The two current student-athletes were tested prior to the December test, including in April and October of 2018 and again in January and February of 2019, and results came back negative for PEDs. Clemson maintains a rigorous education and testing program, and all supplements are reviewed with Clemson Athletics Nutrition and Sports Medicine as well as the Clemson Compliance Office prior to approval for usage to ensure that no banned substances are included in the products.