Former Alabama guard Tevin Mack, a native of Columbia, will play for the Tigers next season as a grad transfer. At 6'6, he is the second lengthy guard Brownell has picked up in the off-season. He added 6'4 Curran Scott from Tulsa as well, another grad transfer who will be able to play immediately. The Tigers will have plenty of depth at guard between them and returners Clyde Trapp and John Newman, but they are lacking depth in the front court after the transfer of Malik William, and forward Jonathan Baehre tore his ACL. Brownell has picked up 4 transfers in all. Guard Nick Honor and forward Khavon Moore will have to sit out next season as undergraduate transfers.
Mack averaged 9 points in 20.6 minutes per game last season at Alabama after playing his first 2 years at Texas. He scored 21 in their SEC Tournament win over Ole Miss. He also scored 22 in a win over Kentucky and 25 in a win over Georgia. Mack is a liability at the free throw line and will need to improve that part of his game. He was just 56% last season at the line, which is almost unheard of for a guard, and his percentage has decreased in each of his last two seasons. He shot an impressive 39% from the 3-point line two years ago at Texas but was 33.3% last season at Alabama. Mack was recently ranked by ESPN as the No.24 player available in the NCAA transfer portal. 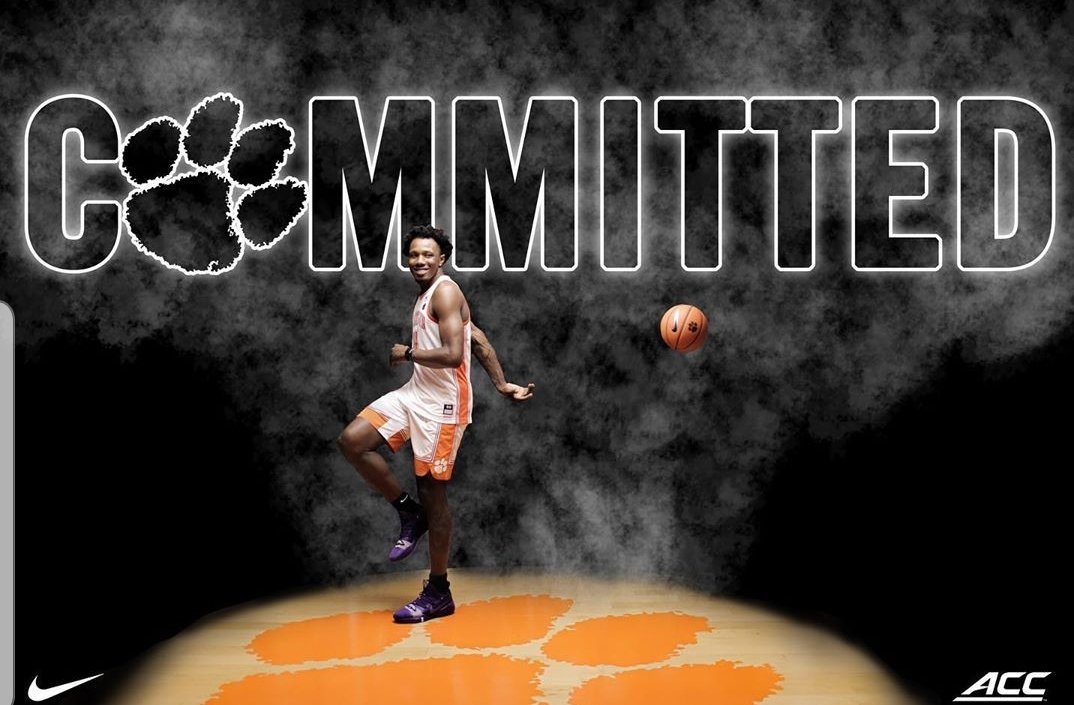