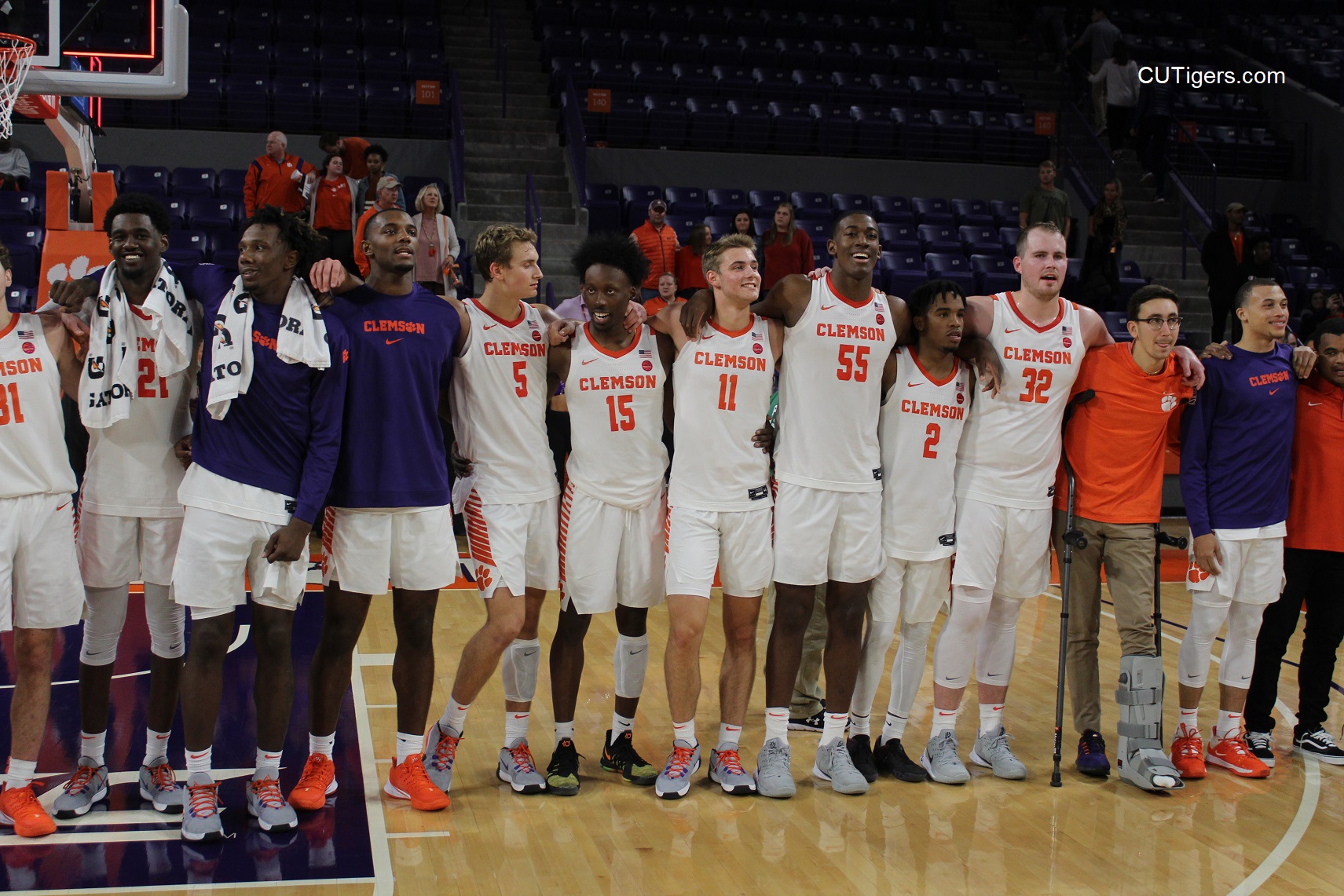 Photo by Trevor Groves CUTigers.com
It was no secret that Alabama A&M was over-matched, coming in with an 0-4 record. I predicted the Tigers would break 90 tonight, and they might have broken 100 if they weren't playing reserves most of the second half. The Tigers were 10-17 from beyond the arc in the first half and went into the locker room with a 54-19 lead. The Tigers let up in the second half, playing all of their reserves, including former team manager Wells Hoague, who made a 3-pointer and scored 5 points. With the reserves in, they came up 3 points short of my prediction and won 87-51.
Freshman Al-Amir Dawes scored a career-high 19, Mack 16 and Trey Jemison scored a career-high 10. Freshman point guard Chase Hunter did not play with an injured foot. He will be questionable for Sunday's game in Las Vegas against TCU.
The Tigers have won 4 straight and are 4-1 after back-to-back blowouts. They will be tested, especially with all their injuries, with a tough road stretch. They play in Vegas, Minnesota and Tallahassee before returning home to host the Gamecocks on December 15.
FOOTBALL COVERAGE HERE