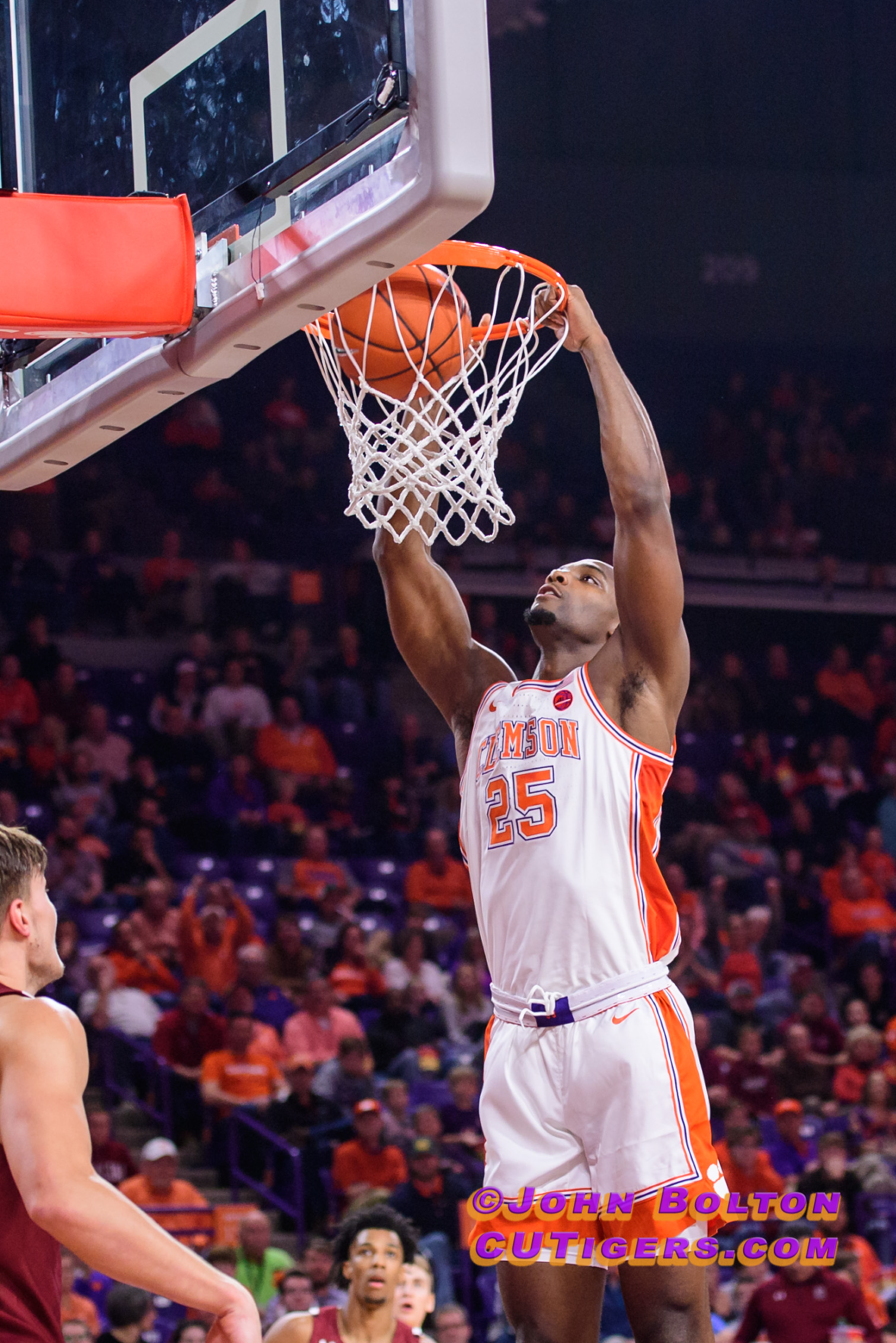 
SIMMS SCORES 21 DESPITE FOUL TROUBLE; CLEMSON LOSES TO SCAR FOR FIRST TIME SINCE 2015

CLEMSON, SC - Emotions ran high at Littlejohn in the annual rivalry game between the Tigers and Gamecocks, and the teams almost got into a brawl after the game ended, with Tevin Mack and Jair Bolden getting in each other's faces. The refs had to break them up, and Frank Martin took his team to the locker room without shaking hands. The Tigers had beaten the Gamecocks 3 straight, but that ended on Sunday with a 67-54 final score, the 4th straight loss for the Tigers after losing 3 road games. 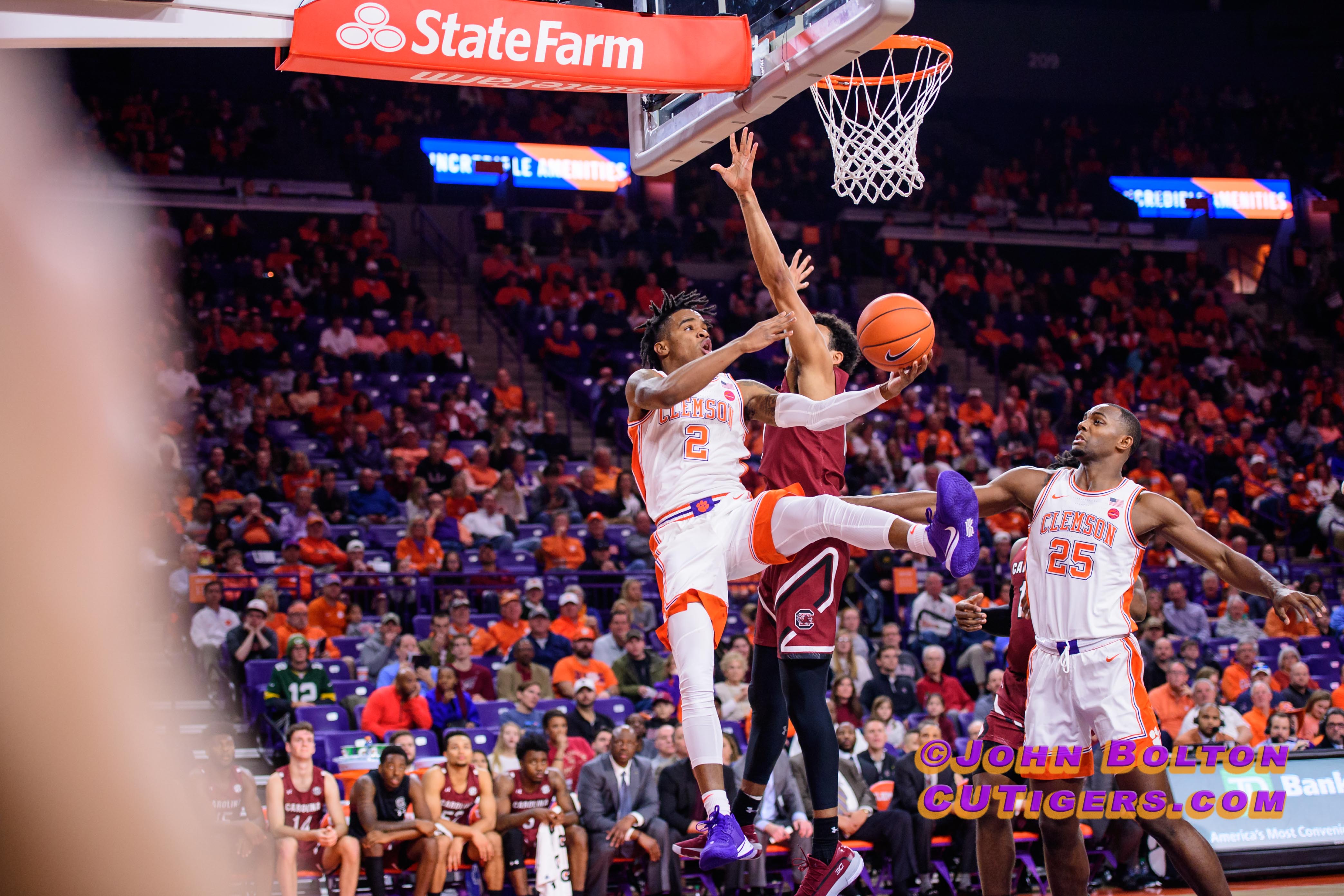 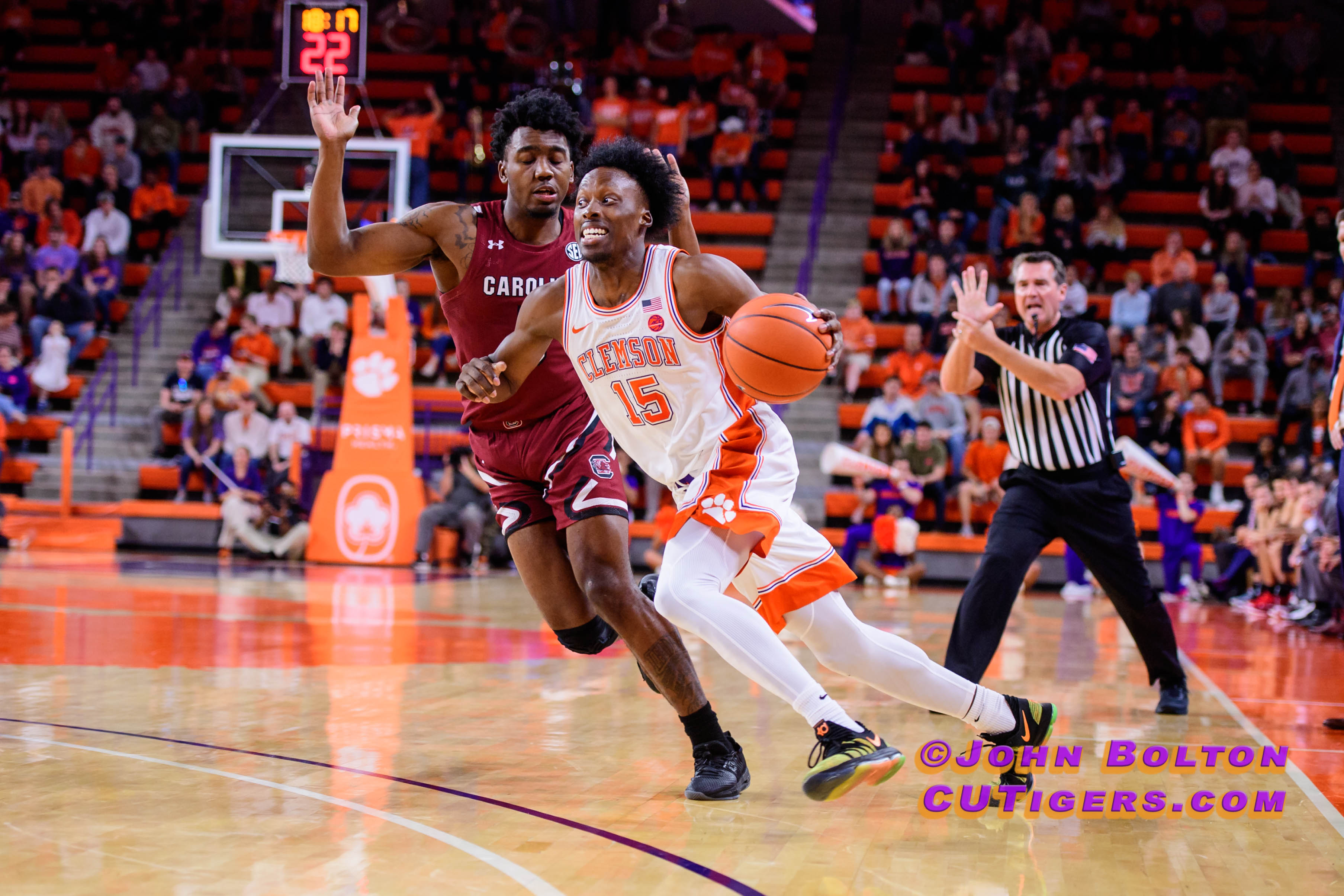 Both teams fought hard, but frankly, it was an ugly, ugly game to watch. The Tigers turned it over 22 times, and the Gamecocks 21. If that's not an NCAA record, it has to be close. The NCAA record for combined steals is 39, but I couldn't find anything for combined turnovers. The Tigers have 40 turnovers in their last 2 games, and Brownell told me after that it's a big concern. They really miss Trapp right now, and Hunter too for that matter. Hunter played a little today but was very limited, and they need his ball handling. Dawes had a terrible game and was just out of control at times. He's going through some typical growing pains for a freshman. Simms had a great game with 21 points, going 5-7 from the field and 3-3 from beyond the arc, but he only played 25 minutes because he picked up his 4th foul with 12:30 left. Columbia native Tevin Mack had probably his worst game, going just 1-8 with 3 points, and they need him to score at least in double digits against teams of this ilk. Also, SCAR was 8-18 from beyond the arc, and they are just a 30% shooting team for the season. The Tigers' 3-point defense has cost them in the last two games now. FSU was 11-18 from beyond the arc in the second half last week. Brownell told me after the game that it's something they will have to work improve. 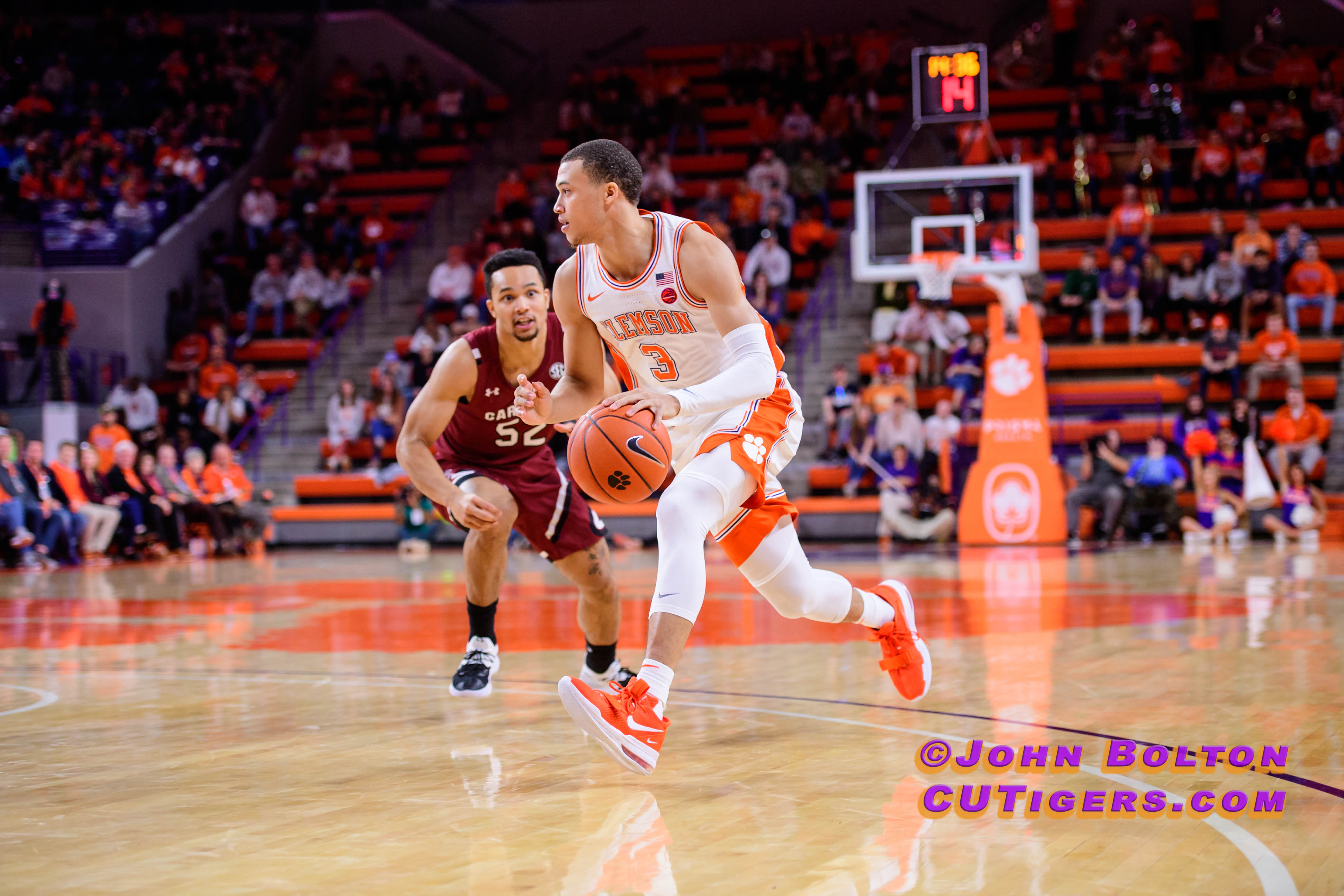 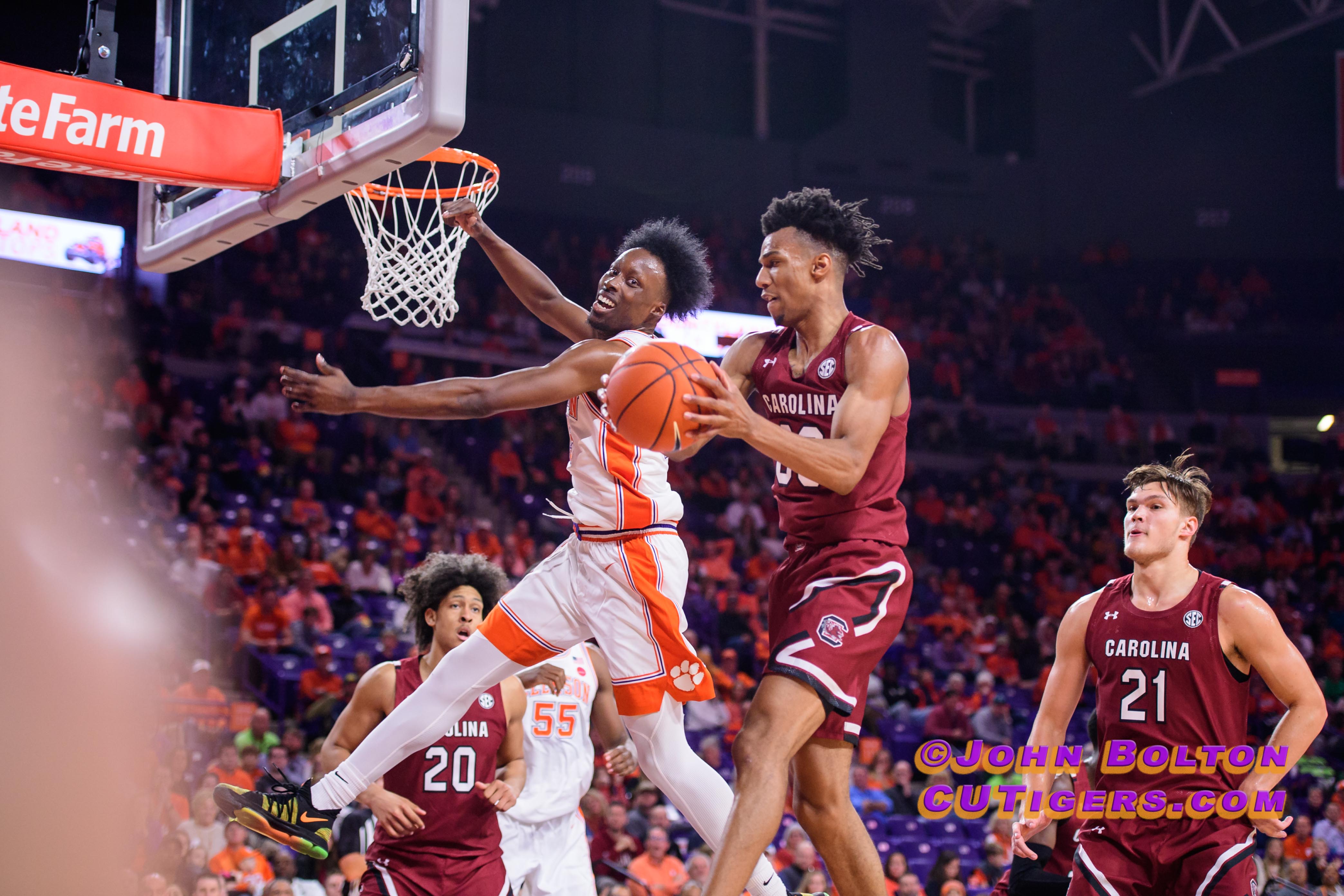 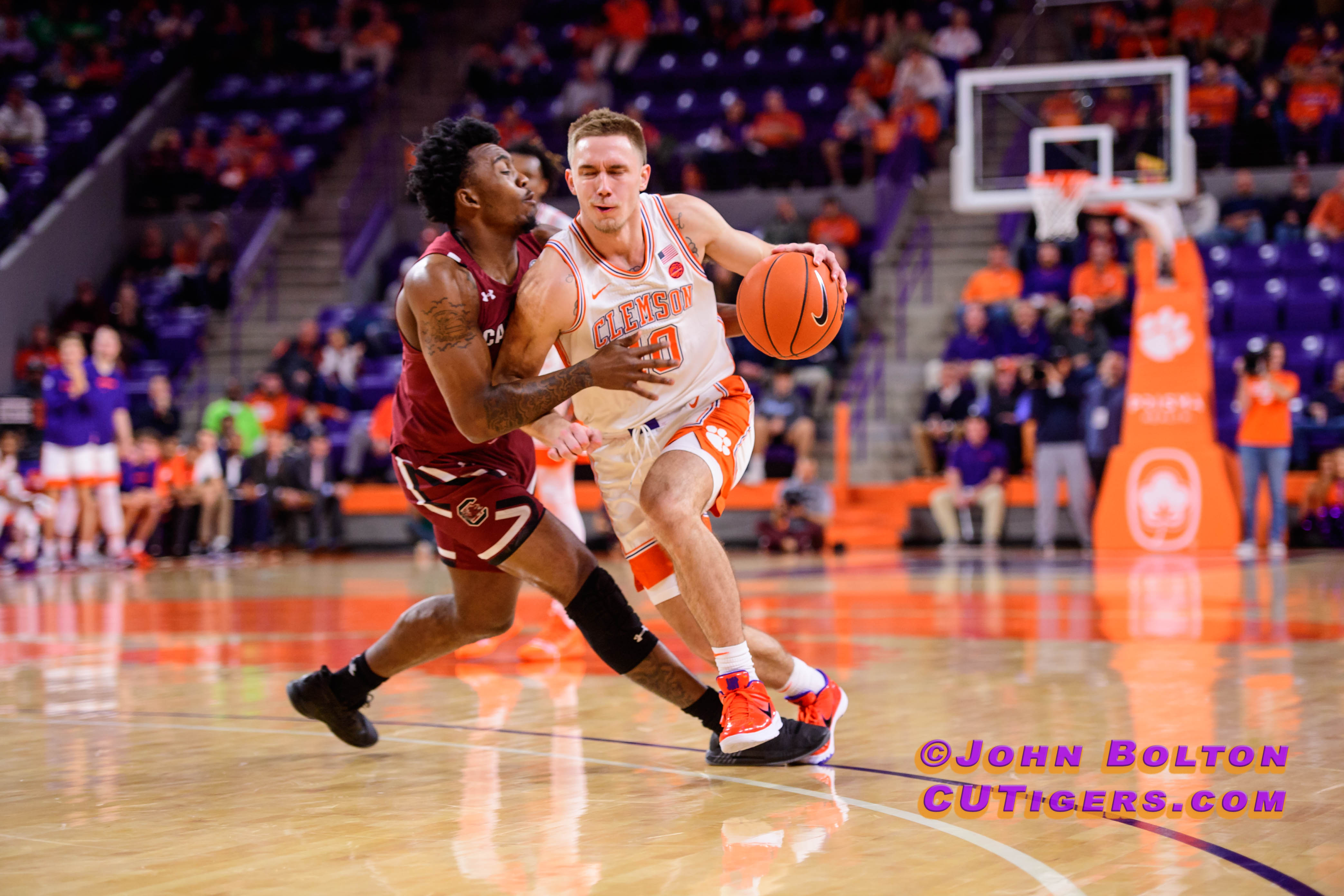 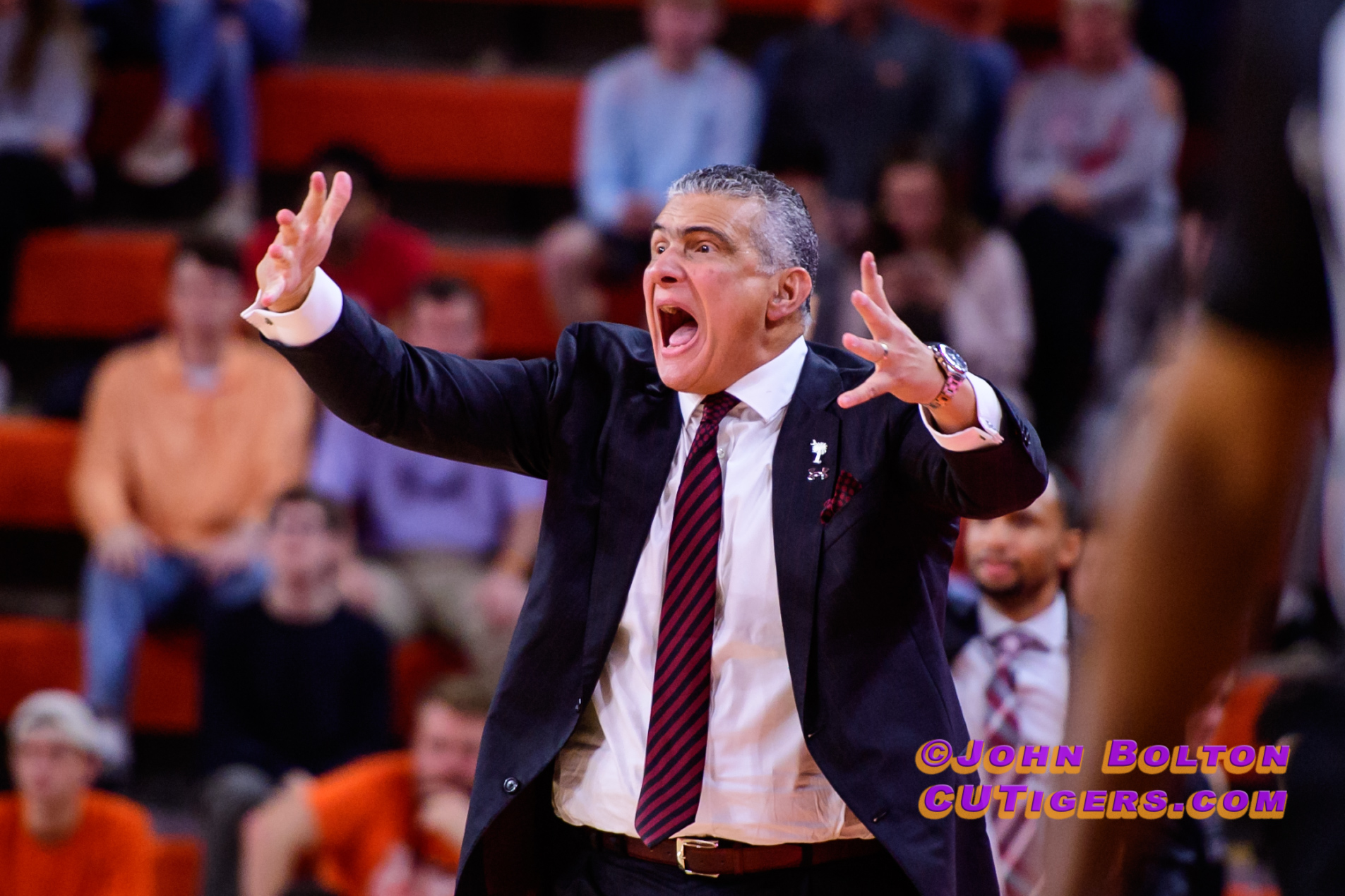 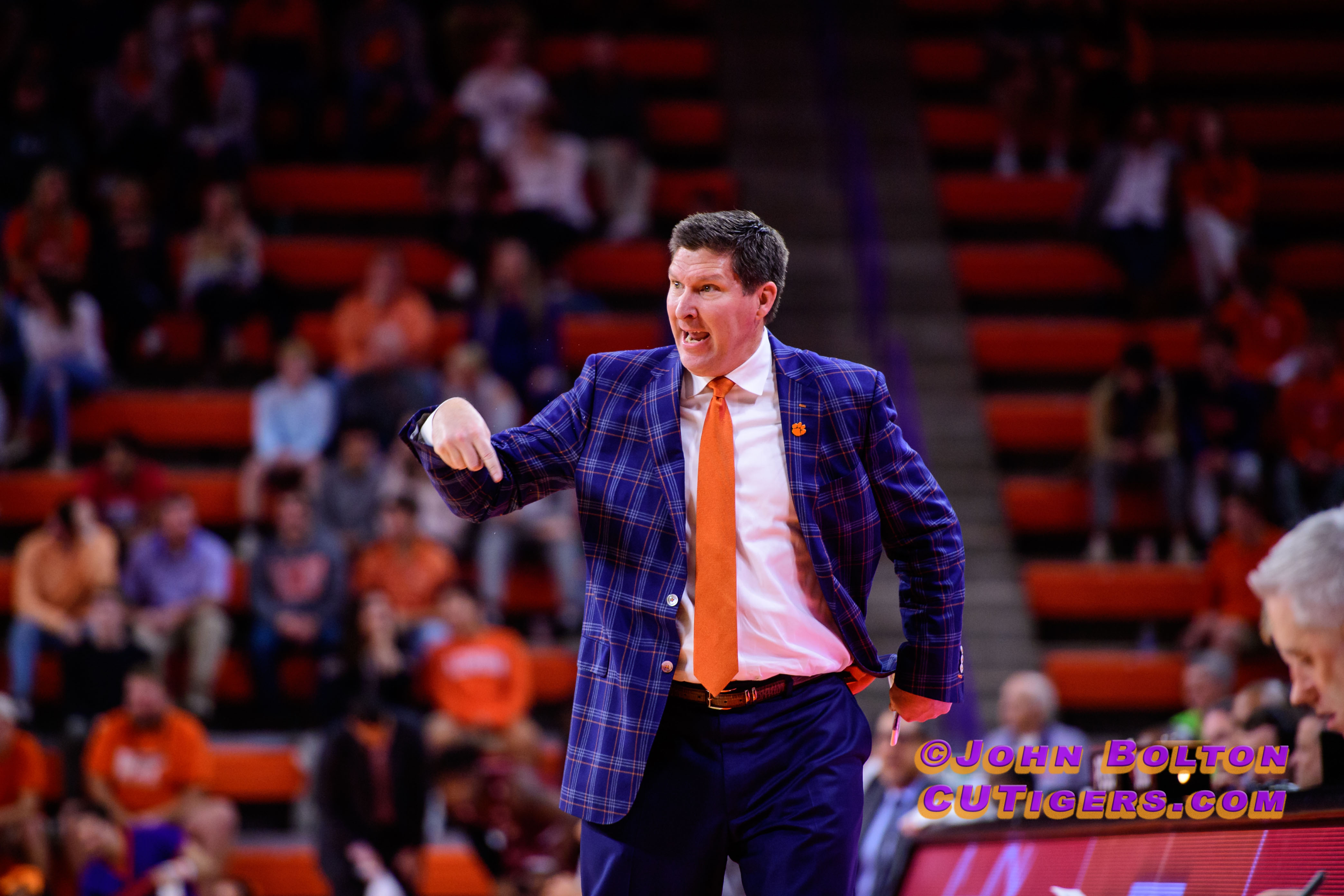 The Tigers will have to dig themselves out of this rut they're in. Fortunately, they have home games against Jacksonville State on Friday and Yale Sunday, so hopefully they'll be able to celebrate Christmas with a couple wins under their belts.
Post-game interviews with Brownell, Simms and Frank Martin are below.
CLEMSON FOOTBALL COVERAGE HERE