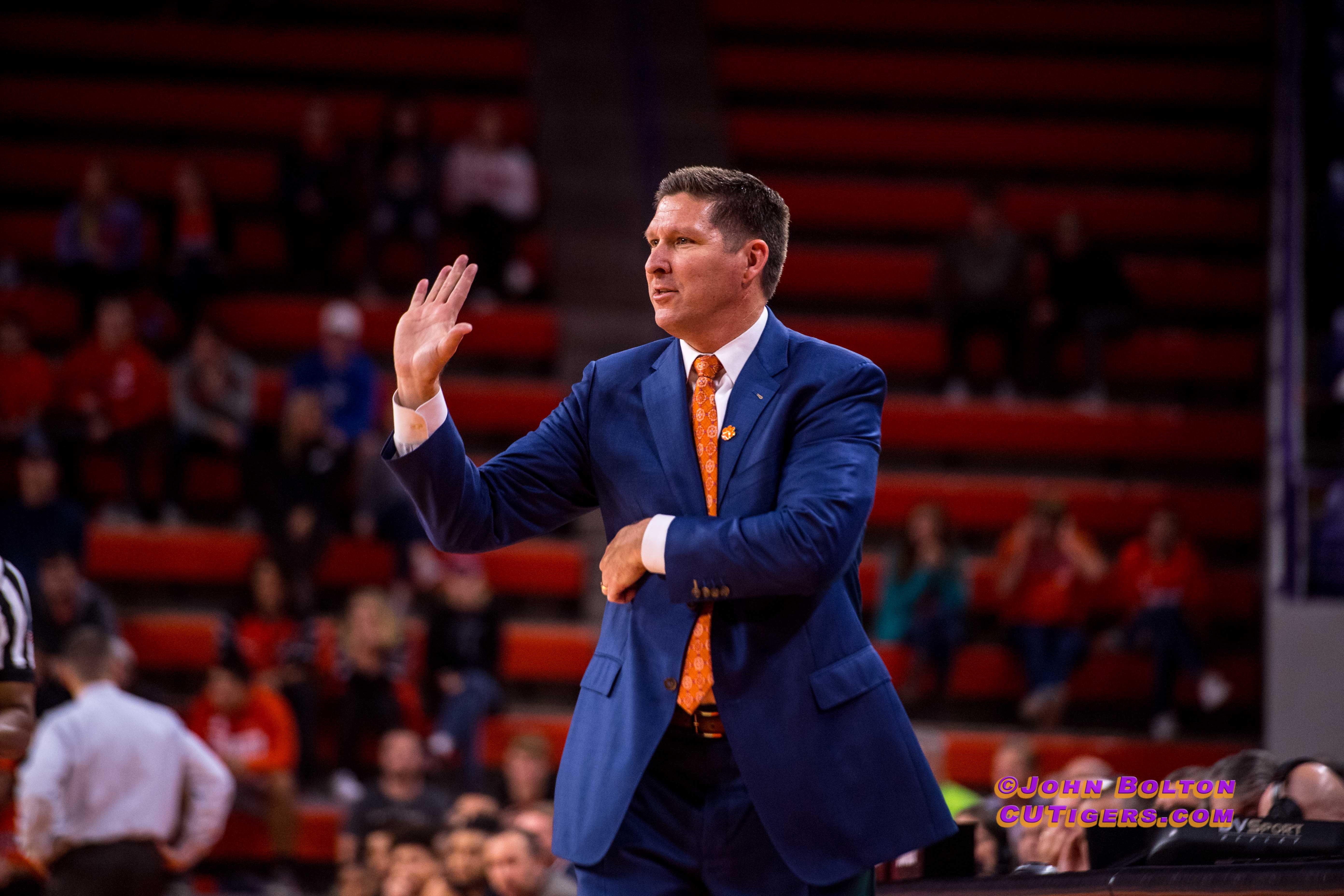 The Tigers are coming off a disappointing 56-44 road loss at Wake Forest in which they trailed by as many as 20 in the 2nd half. The Tigers’ defense played reasonably well, but it was easily their worst game of the season offensively, shooting just 4-21 from beyond the arc. Tevin Mack scored just 2 points after a career-high 32 over Syracuse on Tuesday. If he scored his season average, the Tigers would have won. Or if they made their season-average 8.5 three-pointers, they would have won. After going scoreless at halftime in the previous two games and 2 points total against Syracuse, Aamir Simms got off to a good start with 10 points in the first half but scored just 4 points the rest of the way. A big story of the game was Clyde Trapp’s early foul trouble, causing him to play just 17 minutes and score just 4 points after his career-high 17 against Syracuse. The absence of Trapp for long stretches really prevented the Tigers from getting in any sort of rhythm offensively. They also only made 4 free throws in the game, just one more than their season-low against PC. The one bright side for the Tigers is that Alex Hemenway scored a couple second-half 3’s in his third game back from an injury that kept him out a month. He also scored 8 second-half points with a couple 3’s at Louisville in his first game back. He should help the Tigers’ scoring from outside, but they go as Mack, Simms and Trapp go. If all three of them have an off night like they did at Wake, they will lose to just about any team in the ACC. At least two of them will have to have a big game if they’re going to pull off the upset in Charlottesville.

Let’s hope the law of averages kicks in for the Tigers and they have one of their best shooting games on Wednesday night at UVA. It’s a pivotal game for both teams, as the Tigers are tied for 6th in the ACC at 5-6. UVA is 6-4, so if the Tigers win, they will be just half a game behind UVA and Syracuse—teams they will have both beaten—for 4th in the ACC standings! That is easier said than done, however. The Defending National Champs are as beatable as they have been in years after losing players like Kyle Guy, De’Andre Hunter and Jack Salt, but they still have KiHei Clark, Mamadi Diakite and Braxton Key from last year’s team. Interestingly, Tevin Mack was a teammate of Braxton Key at Alabama in 2017-18 before Key transferred to Virginia. Mack sat out that season as a transfer from Texas. The Hoos are coming off an impressive home win over No.5 FSU with a week of rest. John Paul Jones Arena will be rocking on Wednesday night, and the Tigers haven’t won there since 2008. They have also lost 9 straight overall to the Wahoos. Tip is at 7:00 Wednesday night on Fox Sports South, and I’ll have live play-by-play for you HERE.