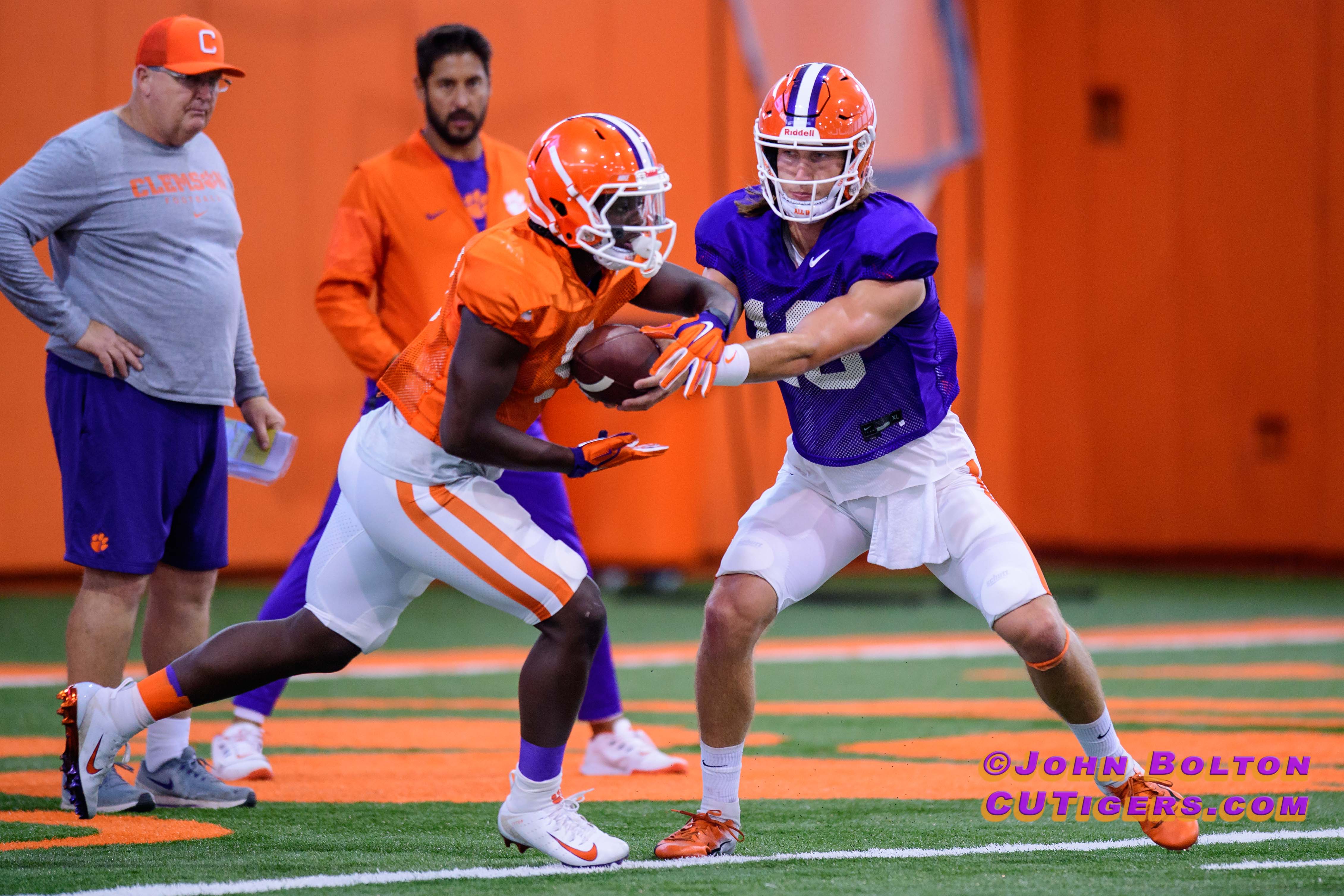 CLEMSON, SC - The 2020 college football season is already the most bizarre one in history, and it hasn't even begun yet. Media Days have been cancelled, historic rivalry streaks destroyed (thanks to the SEC), interconference games with national relevance have been cancelled, and with the season set to begin in just a month, we don't even know dates of games yet or how many fans will be in attendance, if any. Welcome to the new normal.
I feel I would be remiss if I didn't express my disappointment in the SEC, which has always touted itself as the stalwart of college football. "It just means more" is their motto. Well, like most mottos, theirs is all rhetoric and no substance. Just 24 hours after the ACC stepped up and left the door open to maintain cherished, historic games with in-state SEC rivals,.the SEC backed down, announcing that it would only allow conference games for the 2020 season. The SEC commissioner and supporters will cite pandemic concerns, safety and travel challenges as an excuse, but the ACC has the exact same challenges and concerns, yet the ACC was willing to preserve these historic rivalries. As most of you know, Clemson and South Carolina have met on the gridiron for 111 consecutive years, since 1909. They have played through other pandemics and wars. It was the second-longest uninterrupted rivalry in the nation; 2 years shy of Minnesota-Wisconsin and only because the Tigers and Gamecocks stopped playing between 1902 and 1909 because of riots between the fan bases! I don't know if the historians and statisticians are going to ignore the 2020 hole in the rivalry or use and asterisk, but it's a shame that this and other great rivalry games won't be played because the SEC was too chicken, to use a pun, to honor those games. Incidentally, South Carolina plays as far as Florida, Missouri and Texas A&M, but the SEC, in its infinite wisdom, won't let the Gamecocks travel 100 miles to play the Tigers. In fact, the distance from Florida to Missouri, who play each other every year in the SEC, is greater than the distance between the 4 in-state ACC-SEC rivalry games combined! In addition to the Palmetto Bowl, historic rivalry games between Georgia-Georgia Tech, Florida-Florida State and Louisville-Kentucky were also cancelled. Again, it's a travesty and a shame that the SEC would not prioritize football the way it espouses and would not rise to the ACC's level of commitment. For the record, it has been reported that the South Carolina administration did everything it could to save the rivalry game with Clemson to no avail.
The past week has at least afforded us some answers, as all of the Power Five conferences have finally given us their models, but we have all learned that in today's climate the only certainty is that nothing is for certain, and there will likely be changes in store. However, as things stand today, the Tigers expect to begin play in one month, and they will conduct their annual weigh-in on Wednesday night, which signifies the beginning of August camp. The first practice of camp will be held on Thursday afternoon.
As with everything else, we the media are going to have to get used to changes in our access and coverage of sports amid the pandemic. As things stand today, that means we will have to conduct our interviews virtually via Zoom. We will have our first interview with Dabo after practice on Thursday evening and will get players after practice on Friday. So stay tuned right here for those interviews as well as my position analyses and outlooks for the 2020 season. It's about to start getting busy around here!
MORE CLEMSON FOOTBALL COVERAGE AND UPDATES HERE