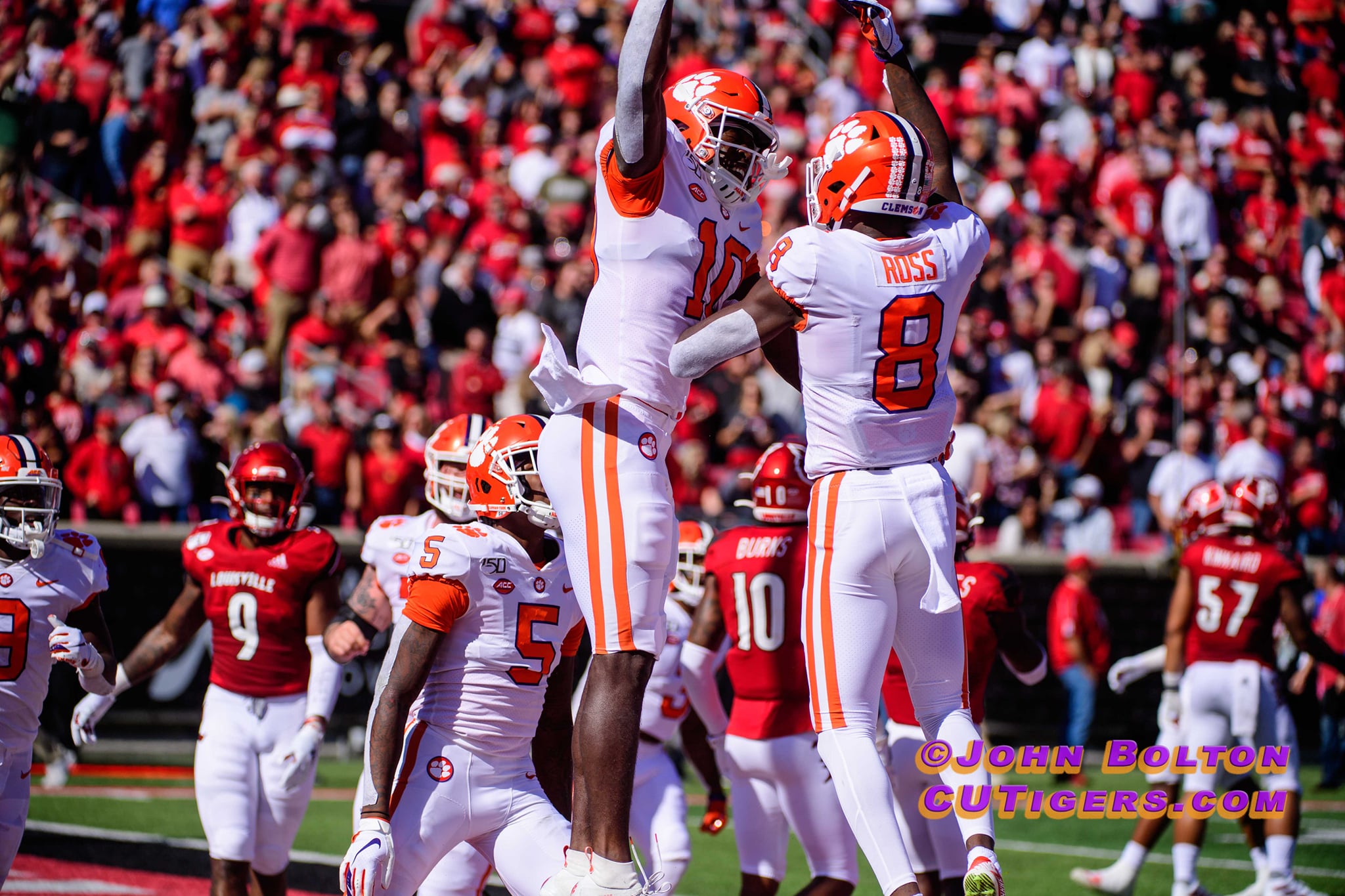 Dabo just told me that yet another player will be out with an injury on Saturday. WR Joseph Ngata, who hasn't been right all season, had to undergo surgery this morning. They hope to have him back for the post season. It's been a rough season for the Tigers' receivers! It all started with losing Justyn Ross in the summer, and Frank and Joseph, their next two most talented receivers, both at the 9-man position on the boundary, have been out most of the season. It's truly amazing that they have still managed to score more points than any Clemson team in history through 8 games, and they've also done that with a freshman QB playing 2 games and replacing 4 starters on the offensive line from last season!
Fortunately, the Tigers will have several other player back who were banged up before or during the Notre Dame game. The full interview is below!
MORE CLEMSON COVERAGE HERE