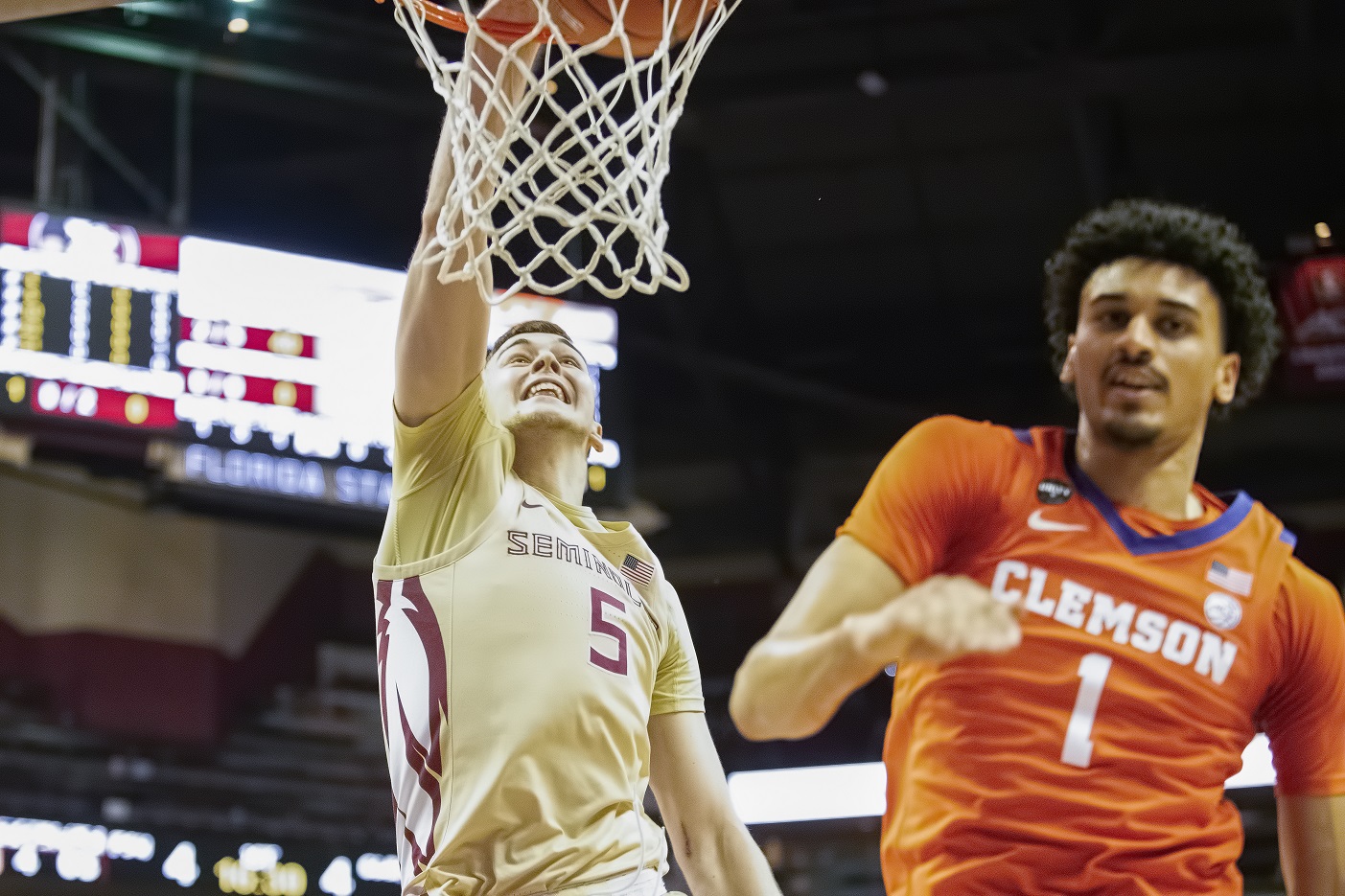 The game wasn't even as close as the final score would indicate. The Tigers trailed by as many as 38 in the second half but cut the lead in half to lose by 19. Newman was the only Tiger to score in double digits with 12 points. The Tigers were a dreadful 5-30 from 3.
They fall to 9-4 on the season and 3-4 in the ACC. This is really uncharted territory, and I don't know where they go from here. In truth, they probably wouldn't have won this game even if they had come in on a win streak because FSU was hot and had won 20 straight ACC games at home, which is just 6 short of Duke's all-time record. However, it's the fact that they have been utterly blown out in 3 straight games, including a mediocre Georgia Tech team, that's disconcerting. Even in years past under Brownell when they haven't been as good, you never saw them blown out like this in 3 straight games. They've lost 3 straight but not blowouts. And this team was ranked No.12, for Pete's sake, before they were forced to stop playing for 10 days and started this losing streak! Consider, they were rolling at 9-1 and had beaten this very same FSU team. Again, it's uncharted territory, but hopefully they will be able to get back to where they were when they host Boston College next week. They were a shoe-in for the NCAA Tourney just a week ago, but they way they are playing right now, who knows!