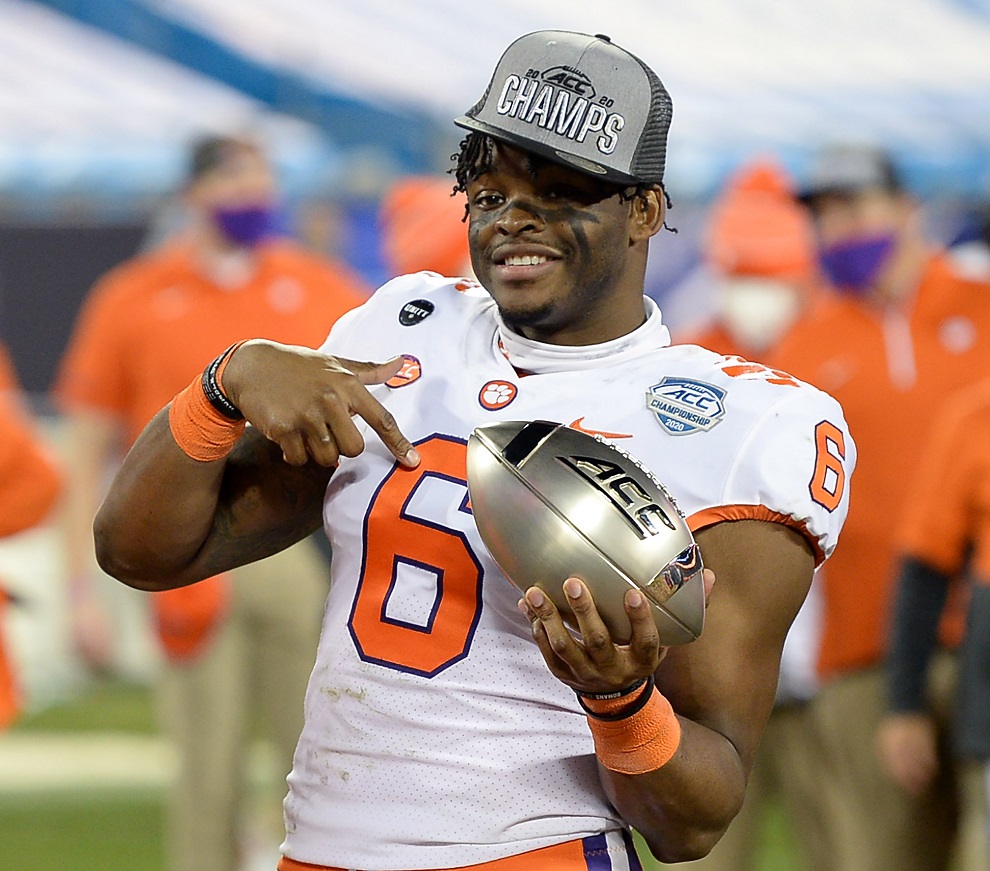 Starting LB Mike Jones, Jr. is the third Tiger to enter the transfer portal since the season ended. The two older defensive tackles, Jordan Williams and Nyles Pinckney, didn't surprise me as I wrote earlier, but this one is kind of a head-scratcher. It's not like Jones is lacking playing time and is desperate to make a name for himself in the hopes of playing in the NFL in 2022, like the other two. Jones was a regular starter last season and likely would have been next season. He could have lost his starting job to Trenton Simpson or Malcolm Greene, but it's hard to believe Jones would transfer because he might lose his starting spot to a younger player. There must be more to this than that. Jones had already graduated from Clemson, so he will be able to play immediately elsewhere. He still has 3 years of eligibility left since 2020 did not count. Jones had 2 INT's in 2020, including his last game against Ohio State. I'll have more info as it come in!
MORE CLEMSON FOOTBALL COVERAGE HERE