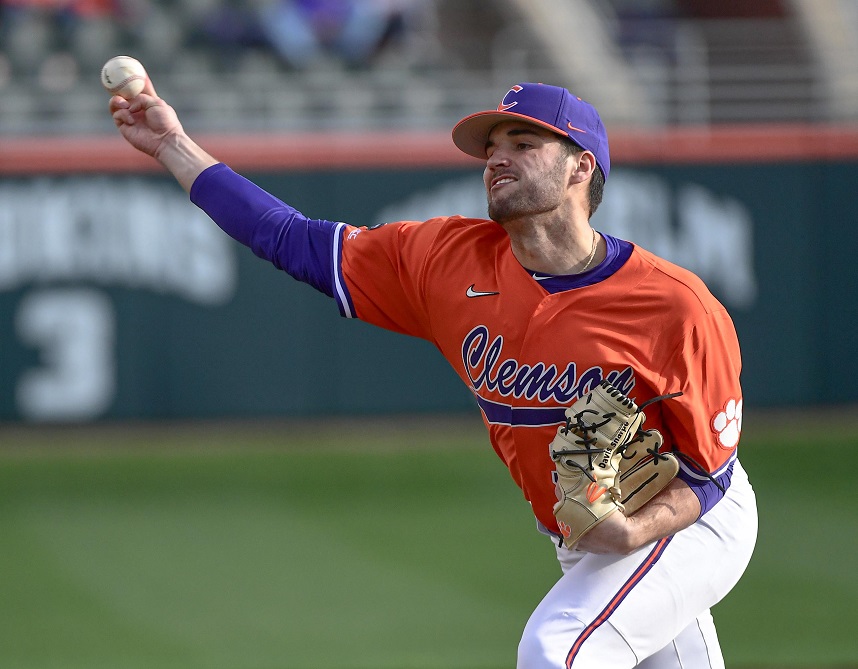 
PITCHING DOMINANT AS NO.25 CLEMSON BEATS CINCY 5-0 IN SEASON OPENER 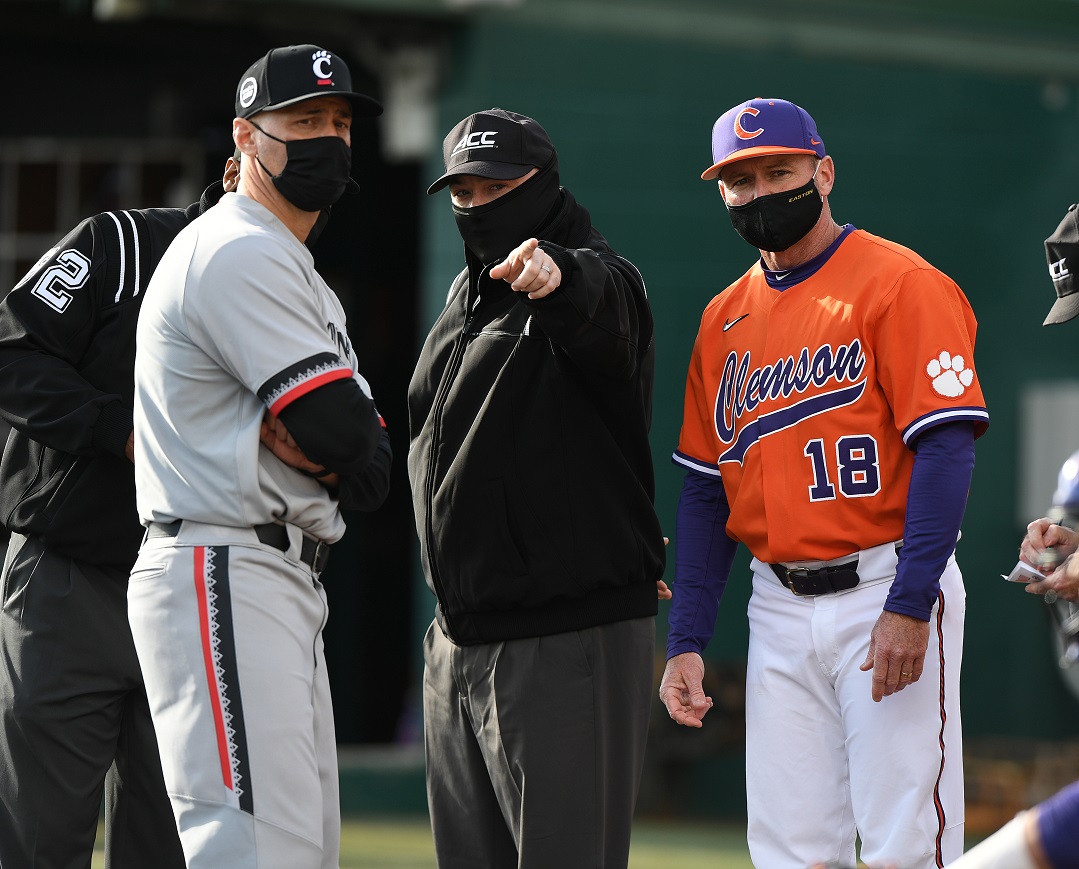 CLEMSON, SC - With Hackenberg, Hall and Meredith out of the lineup due to injury and Sharpe on the mound instead of the plate, I was expecting a pitchers' duel, and that's exactly what we got on Friday. Davis Sharpe and former starter Mat Clark combined for 15 K's, allowing just 2 hits and one walk! 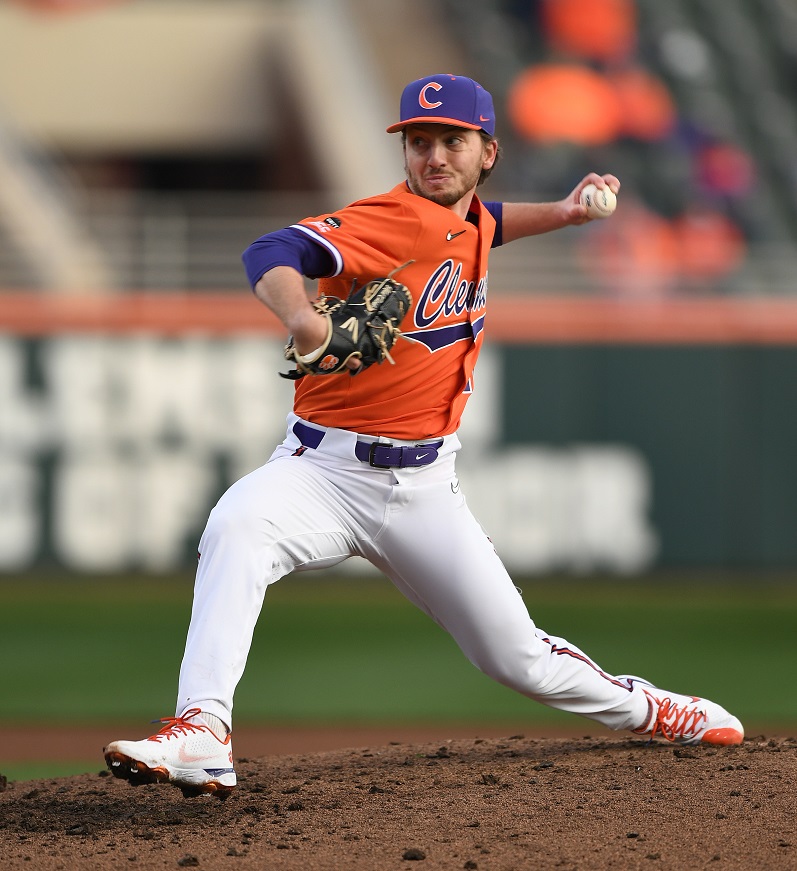 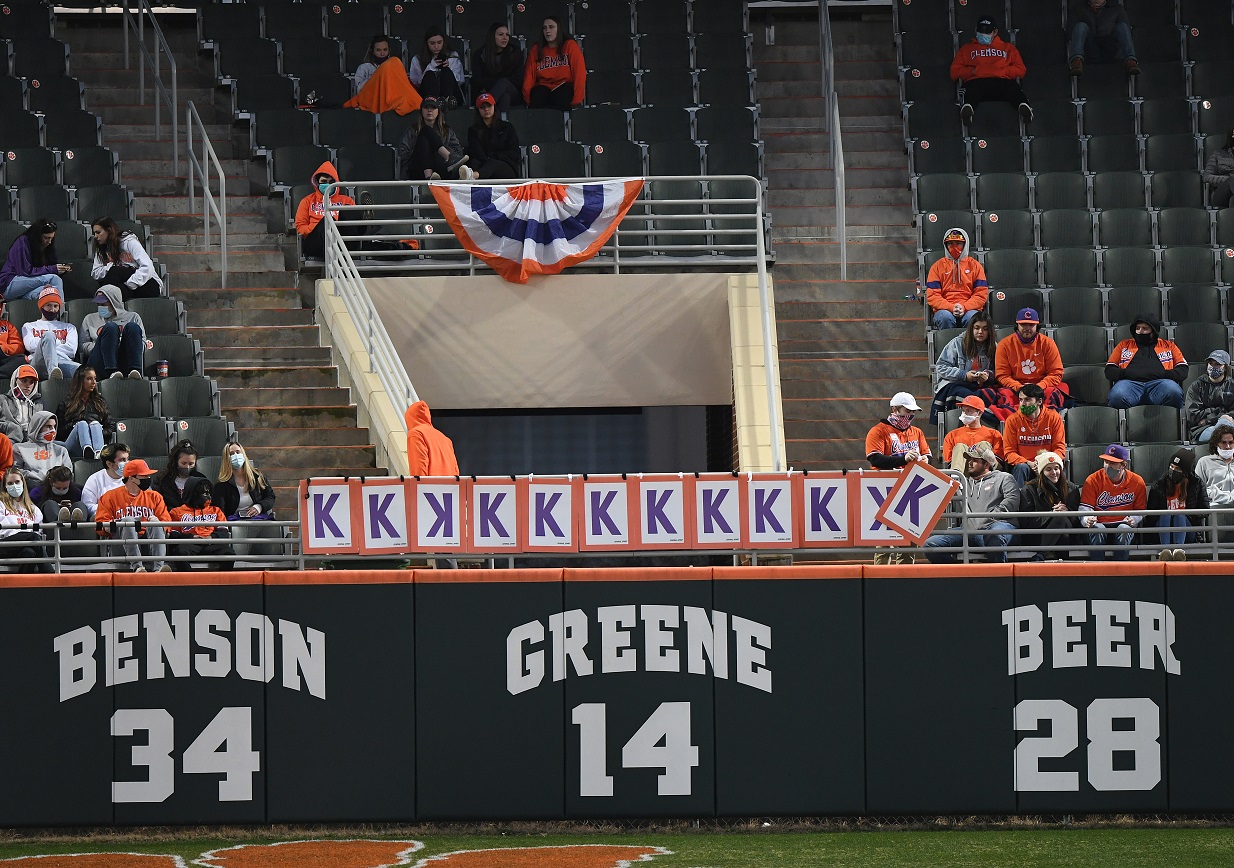 The Tigers were thrown out at the plate a couple of times, and the game was scoreless until the 5th inning when redshirt freshman Dylan Brewer drove in Bryce Teodosio, who stole second and tagged to third after his second hit of the game. The Tigers added some insurance, scoring 4 more in the 7th thanks to a 3-run HR by redshirt freshman Jonathan French, who made his first start behind the plate in place of injured Adam Hackenberg. Not only did French catch a great game, but he gave the Tigers their first homer of the season and the first of his career. Davis Sharpe said after the game that he has a great chemistry with French catching his pitches. 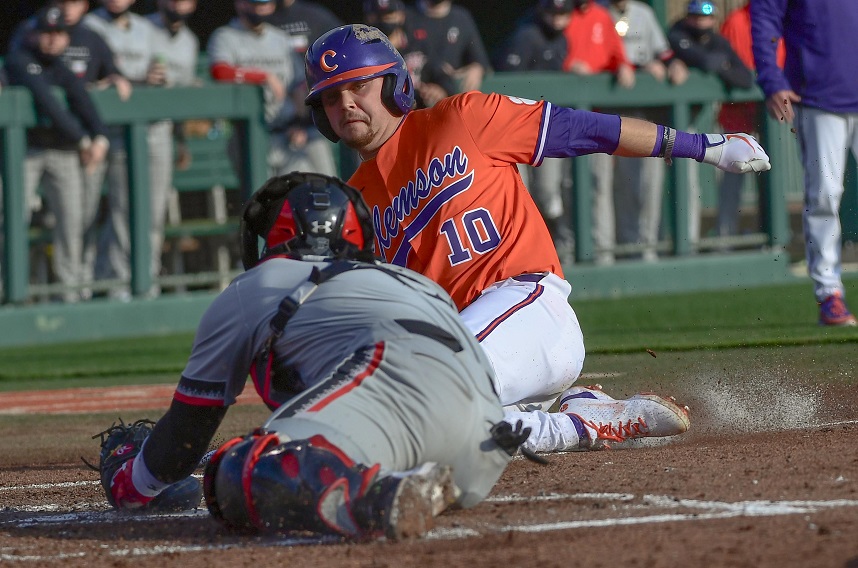 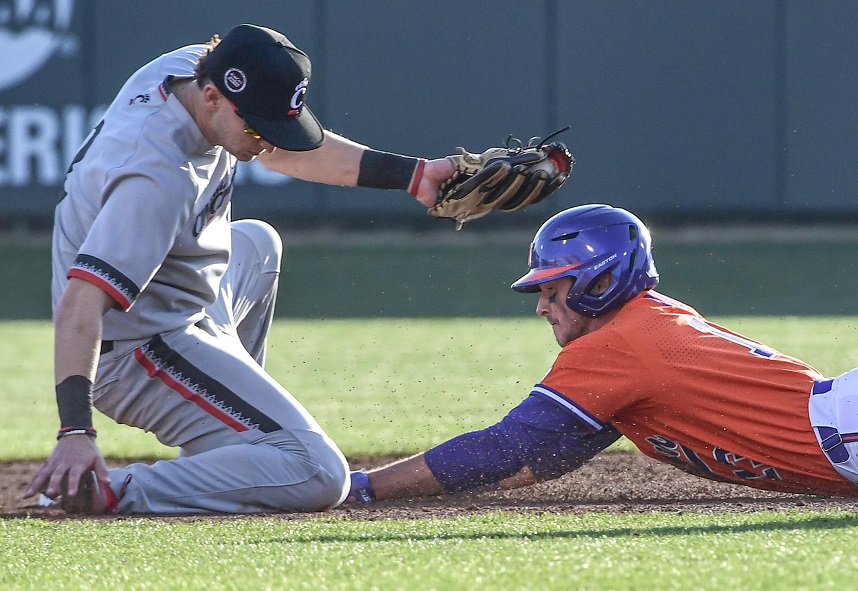 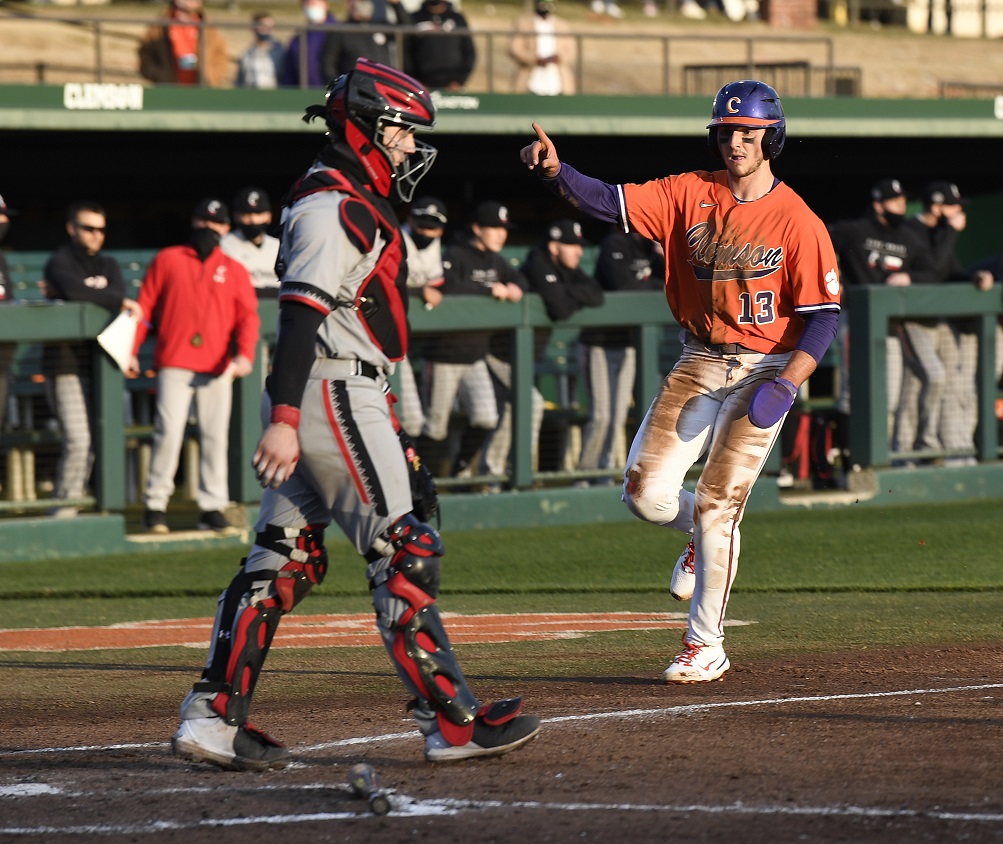 Speaking of power at the plate, two-way freshman Caden Grice's power was as advertised. He was 2-4 with an RBI double and hit two to the warning track. Monte said after the game that he had Grice hitting out of the 8 hole to take some of the pressure off of the freshman. They say if it ain't broke, don't fix it, but it would be nice to have Grice's power in the meat of the order and give him an extra at bat. We'll see if Monte moves him up in the order on Saturday or leaves him alone for now. Parker was 2-3 with a double that he crushed off the center field wall. The most pleasant surprise of the opener was Teo, who was 3-4 with a steal and scored the first run. He is a great center fielder but had a dreadful time at the plate last season. It's all about confidence with him, so it was critical for him to get off to a good start on Friday with Sam Hall out for at least the next few weeks. 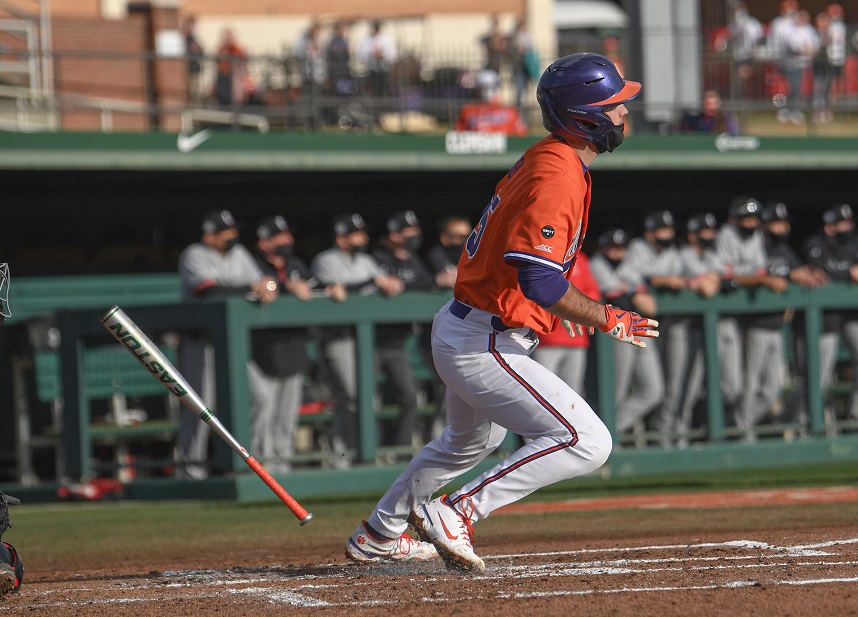 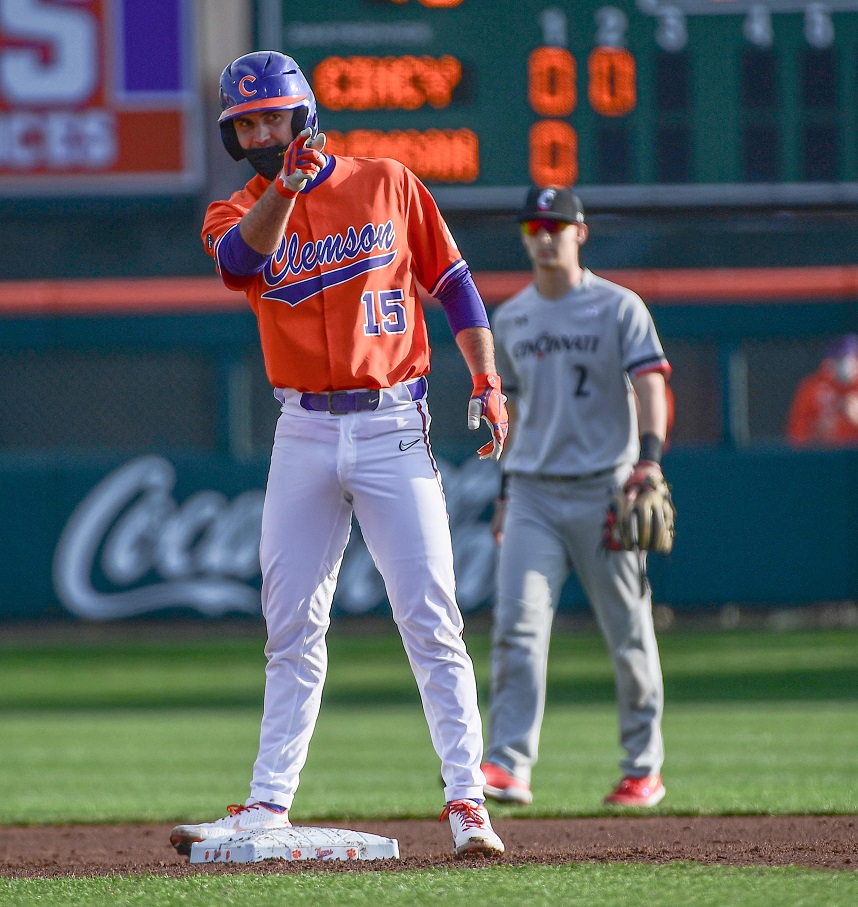 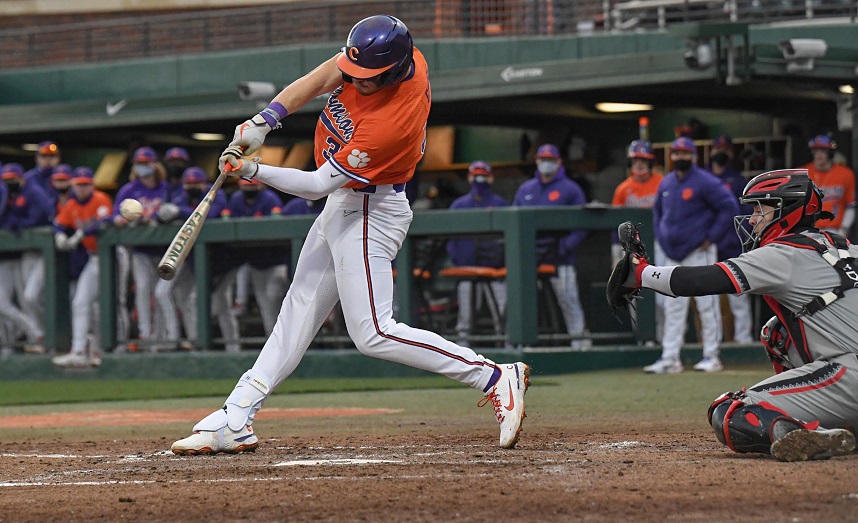 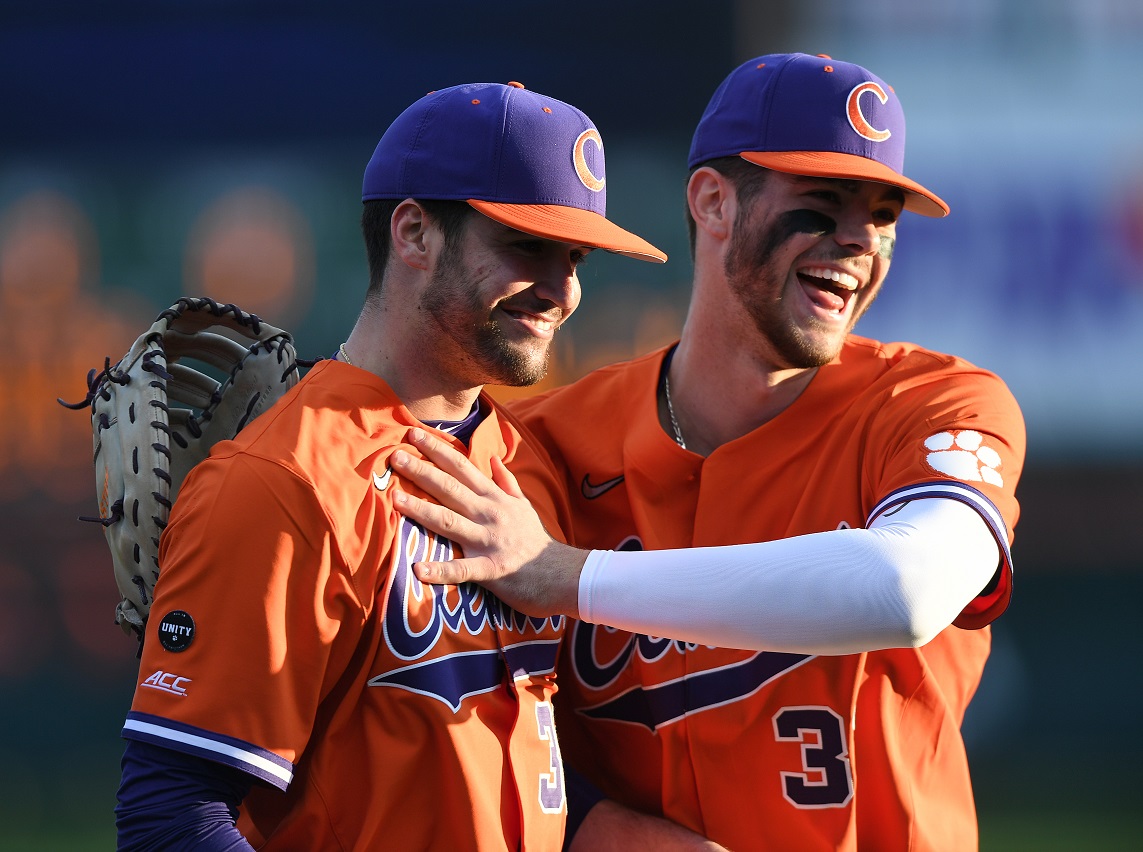 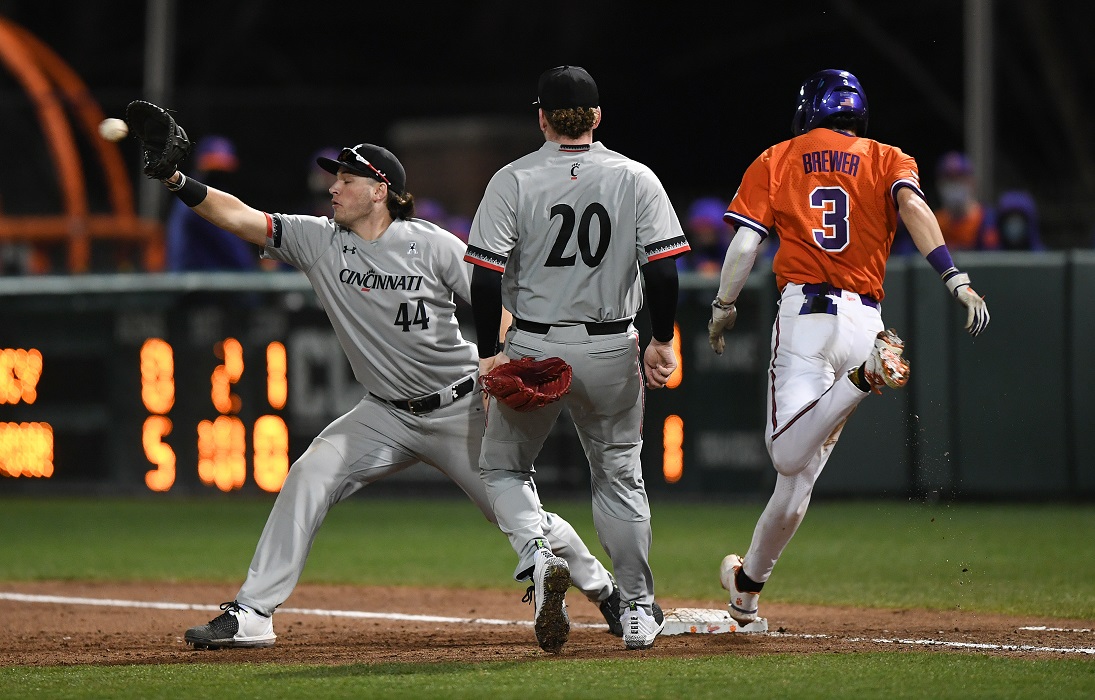 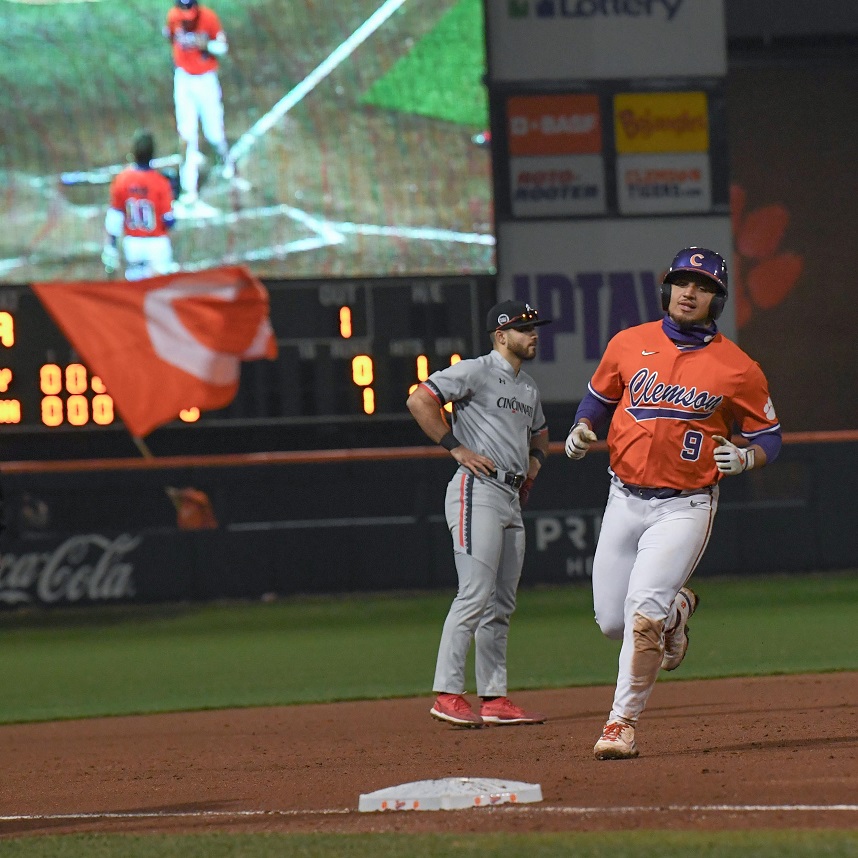 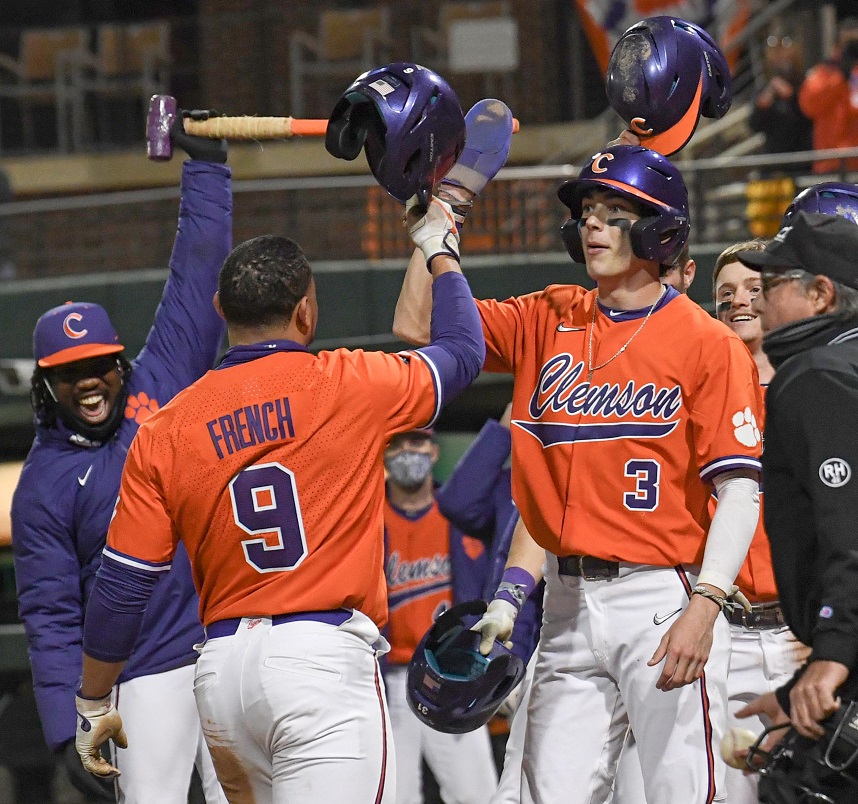 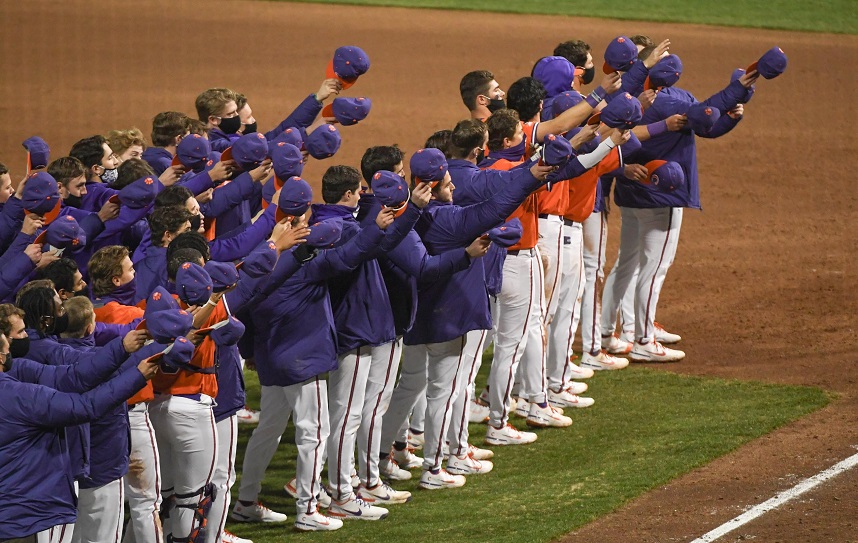 Game 2 is Saturday at 3:00, and freshman Ty Olenchuk will make his debut on the mound for the Tigers. Post-game interviews are below!
MORE CLEMSON BASEBALL, SOFTBALL AND FOOTBALL COVERAGE HERE