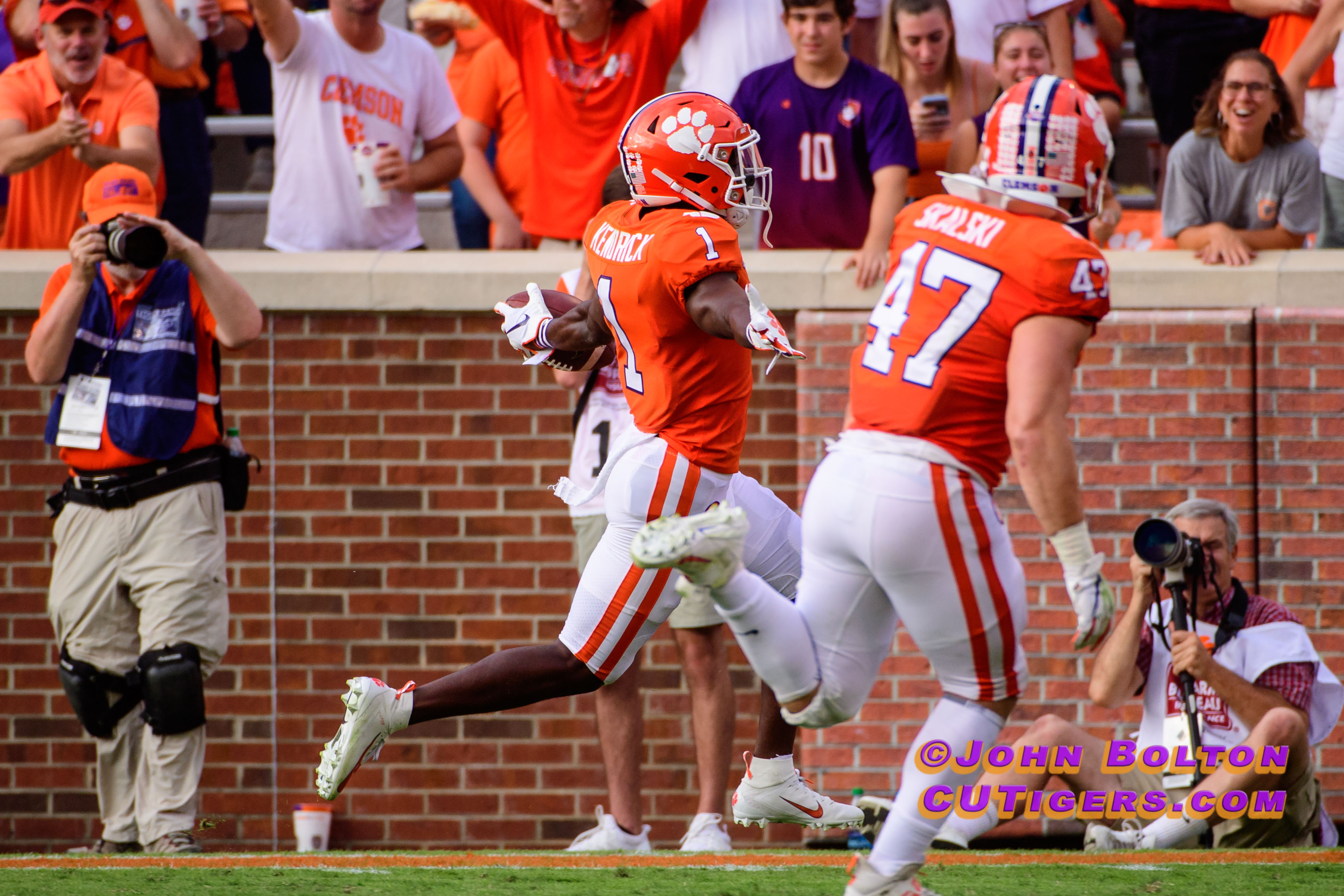 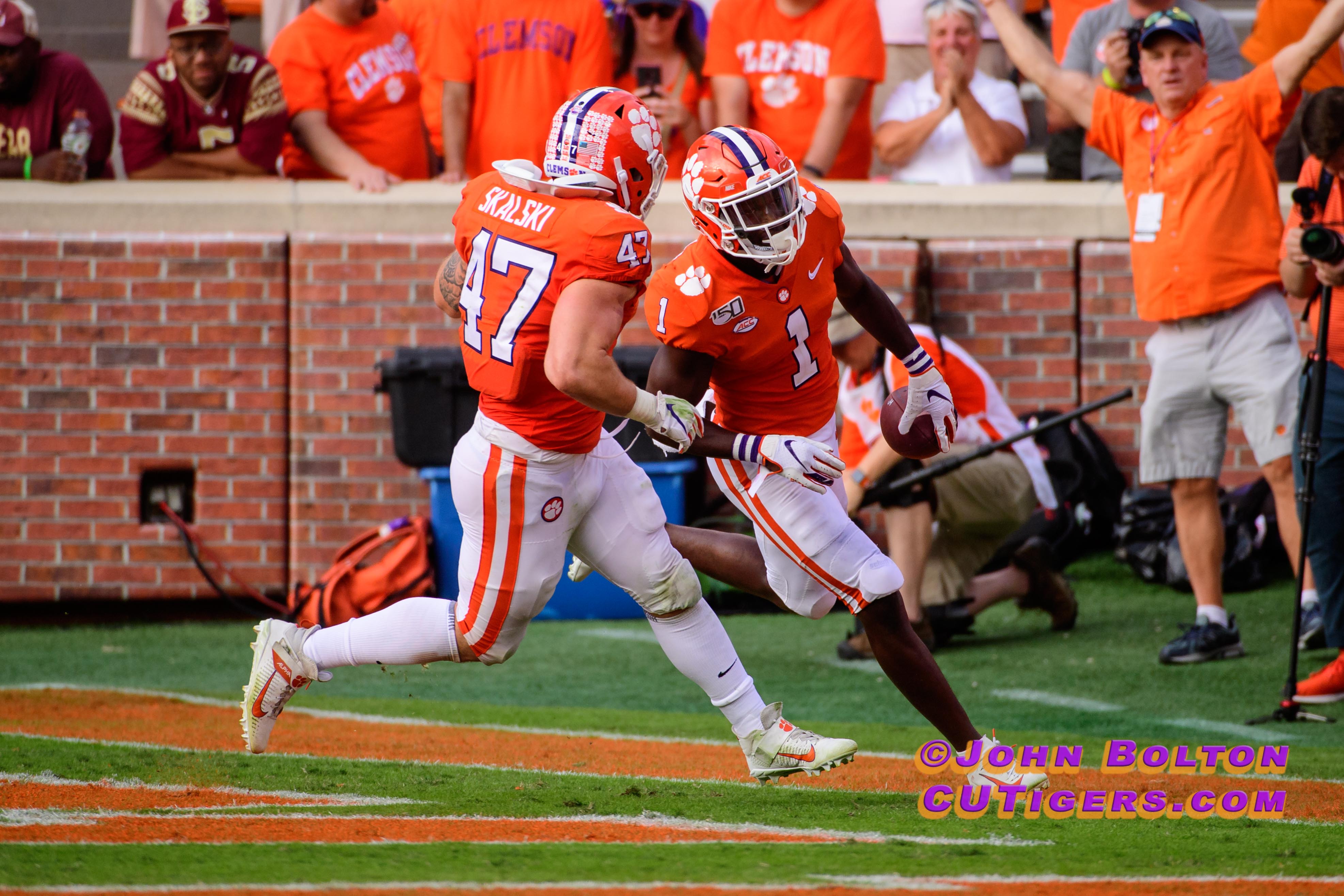 Clemson confirmed on Sunday that starting corner Derion Kendrick has been dismissed from the team. All I can speculate at this time is that he was kicked off the team for repeated disciplinary issues. DK missed at least one game last season for that reason. I asked Dabo after the final home game against Pitt why DK didn't play, and Dabo said that DK was in his "love shack," or dog house, more accurately. I'll try to get more details for you as soon as I can during a busy weekend of baseball and basketball. I will also be at practice tomorrow and will interview Dabo afterwards, so I'll have a statement on DK at that time. The Tigers are loaded at corner, but he's the second returning starter on defense that is no longer on the team. Nickel/SAM linebacker Mike Jones, of course, decided to transfer to LSU.
MONDAY UPDATE: Dabo briefly addressed the dismissal after practice on Monday, leaving out the details of Kendrick's transgressions. My guess would be that it was a last straw type of scenario rather than something major that he did recently. You can listen to Dabo's remarks on the subject below.
MORE CLEMSON FOOTBALL COVERAGE HERE