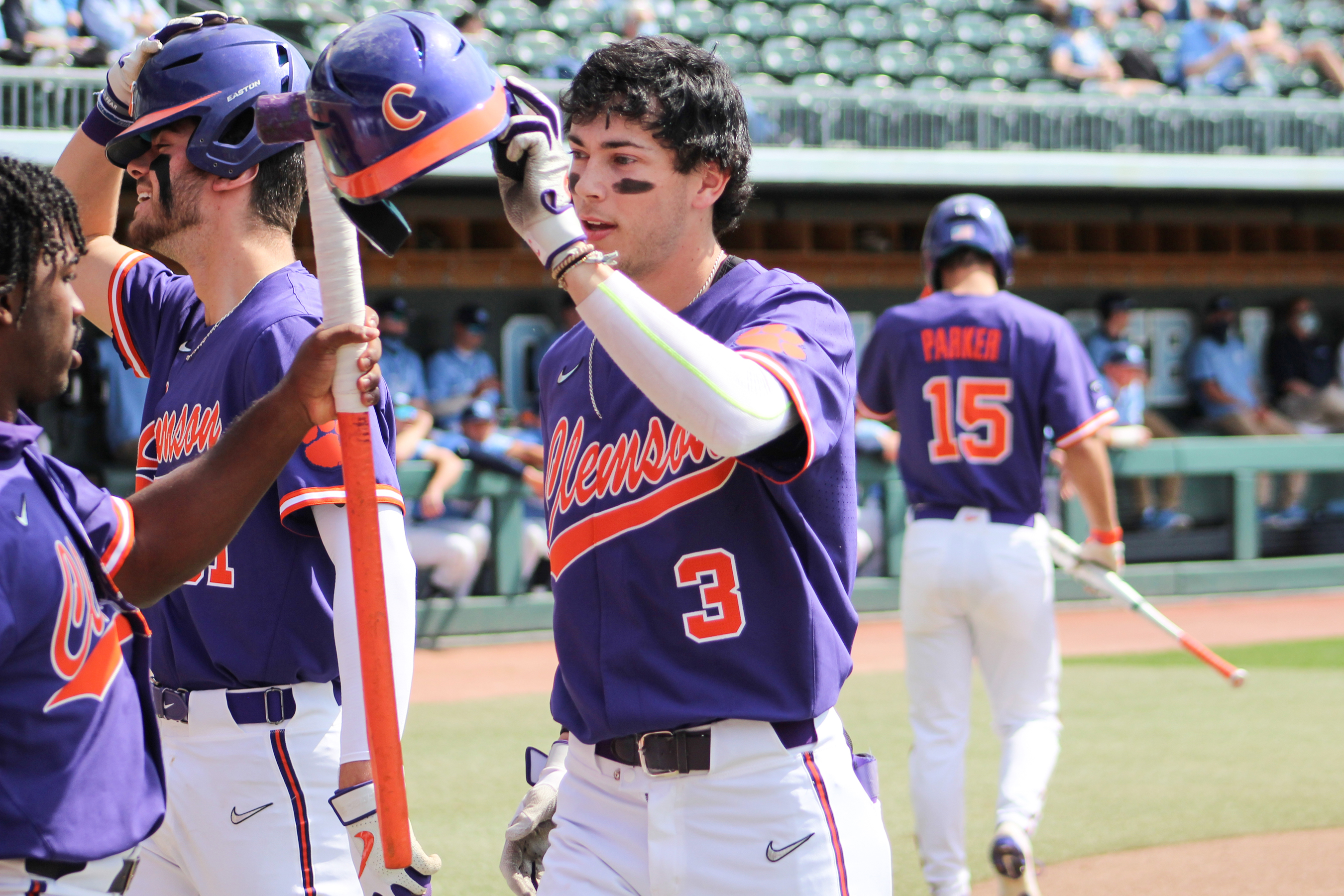 After suffering their first shutout of the season against UGA on Tuesday, the Tigers' offense returned in Raleigh, as they beat NC State 10-6 on Friday and 9-3 on Saturday to clinch their second straight ACC road series. The Tigers trailed 6-2 after 4 innings on Friday, but Dylan Brewer hit a grand slam in the 5th to tie the game. It was his 2nd HR of the game, and he had driven in all 6 of the Tigers' runs at that point. Alex Urban, who has been the pinch-hit hero in a couple games of late, broke the tie in the 8th with a single to make it 8-6, and Meredith drove in 2 more with a 2-out single. Hoffmann struggled in his 2nd career start after pitching a complete game last week at BC, the first by a Tiger since 2017. However, Nick Clayton was superb out of the pen and went 4 scoreless innings for the win. 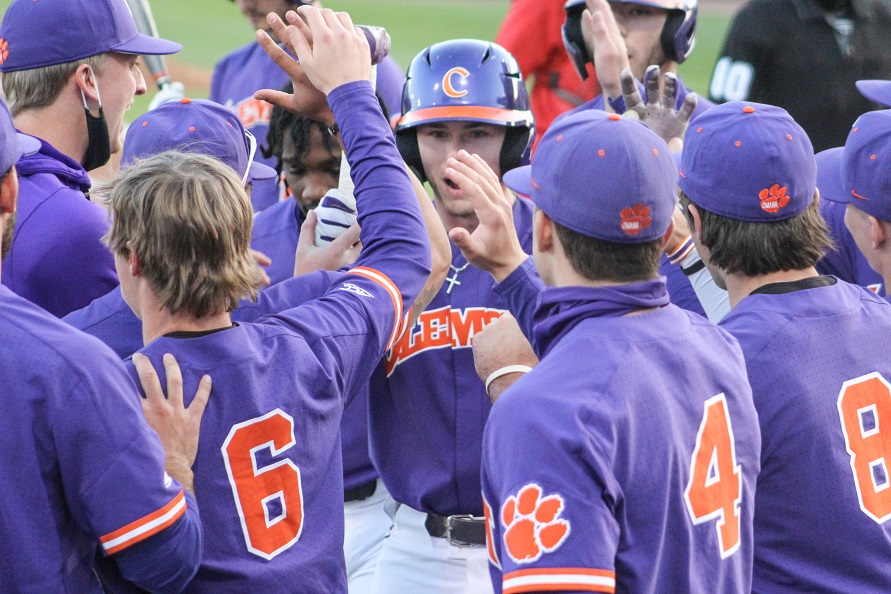 Dylan Brewer must like Raleigh because he hit his 3rd HR of the series on Saturday, a 2-run shot, and added a 2-out RBI double! He had been struggling at the plate, hitting in the 9 hole, but Monte moved him up to the 2 spot on Friday, and that seemed to do the trick. He had just 2 HR's all season but has 3 in 2 games this weekend! Alex Urban and Bryce Teodosio added HR's, and Keyshawn Askew was outstanding for a 3rd straight start, allowing just one run through 6 innings. Geoffrey Gilbert came in from the pen in the 8th to close the game. 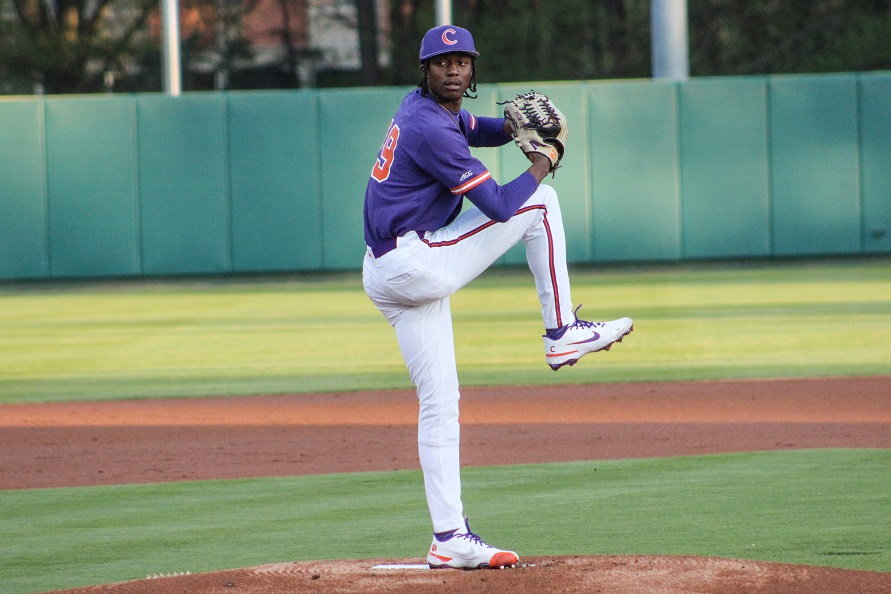 The Tigers have won 9 of their last 11 and will go for their second straight road sweep on Easter Sunday at 1:00. Click the link below for live play-by-play and more!
MORE CLEMSON BASEBALL, SOFTBALL AND FOOTBALL COVERAGE HERE