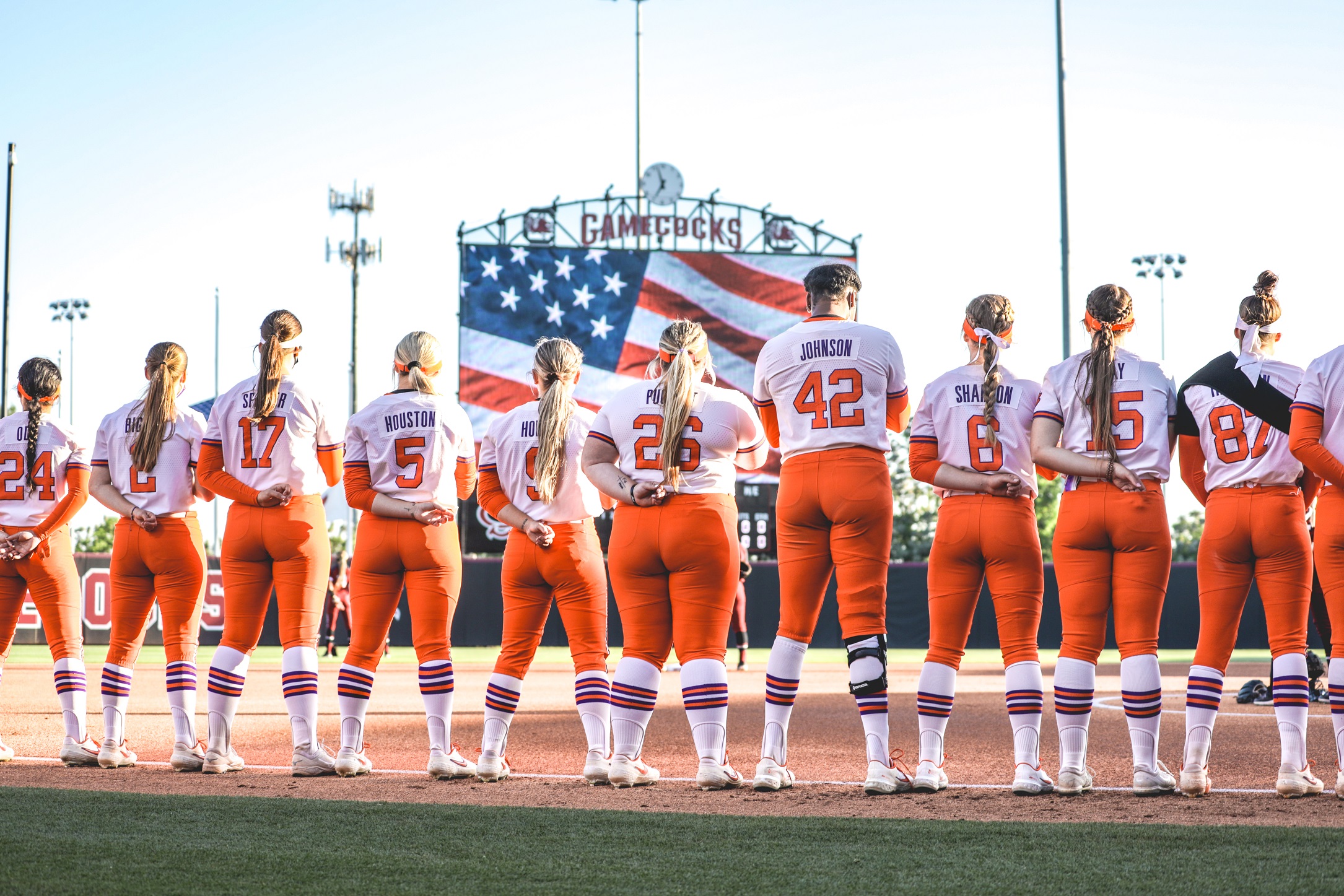 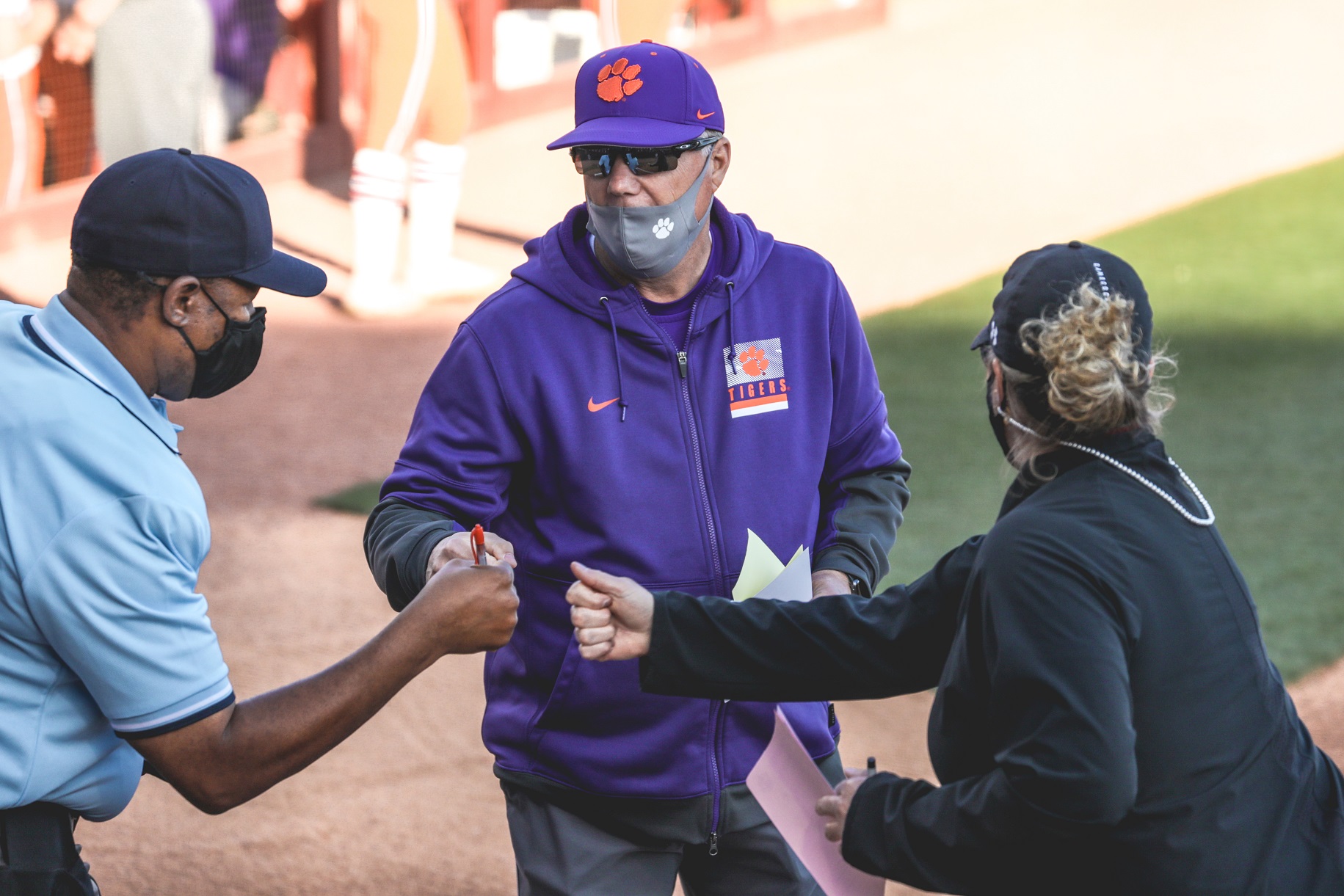 COLUMBIA, SC - Wednesday was a historic night for one of the most intense athletic rivalries in the nation, as the very first softball edition of the Palmetto Series took place in Columbia. If you didn't know better, you would have thought the ladies in Orange Britches were the ones playing for a longtime program based on the way the game unfolded. In just their second season (or season and a half, if you want to get technical), the upstart Tigers went into Columbia and declared themselves the queens of college softball in the Palmetto State. 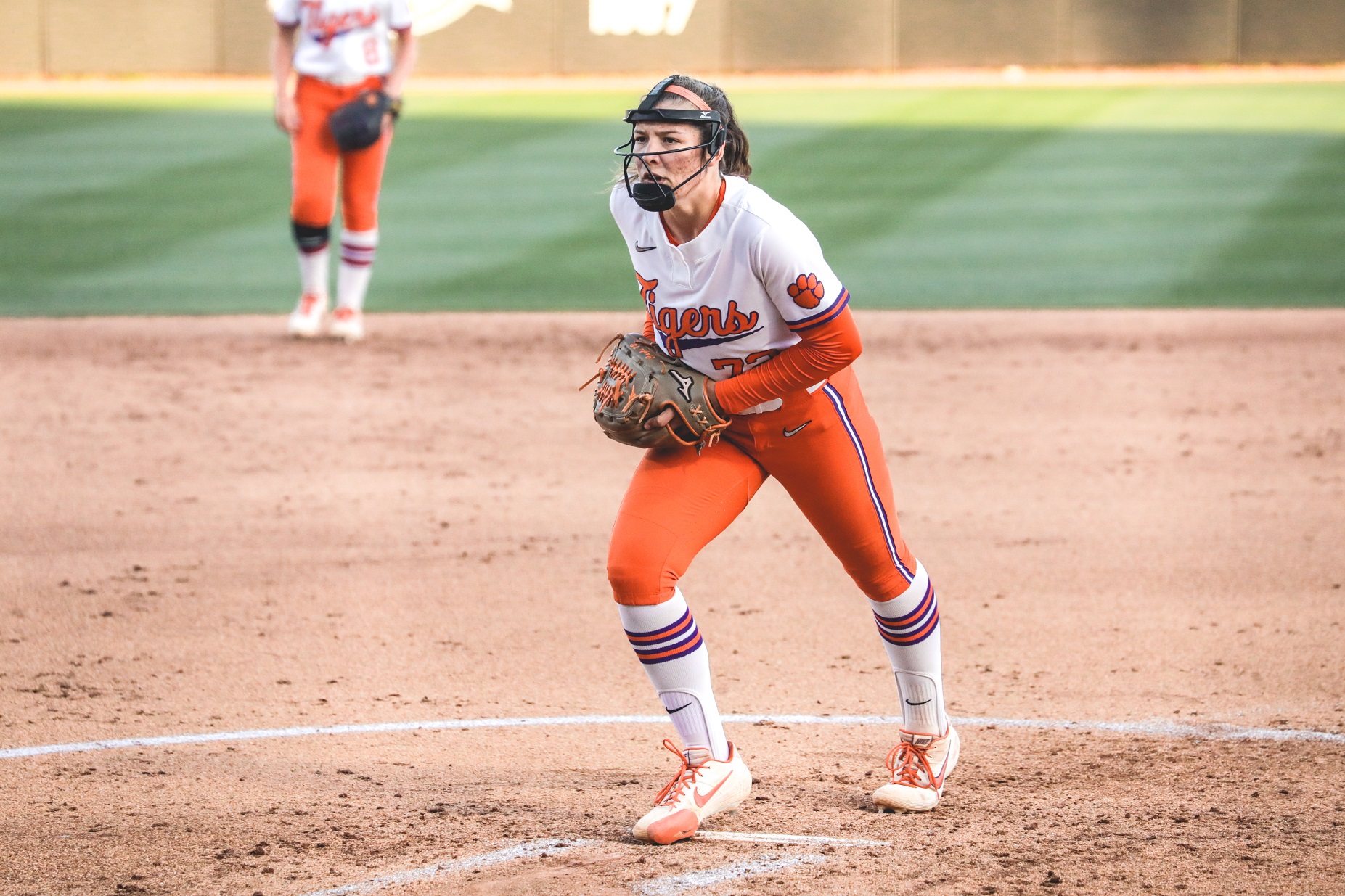 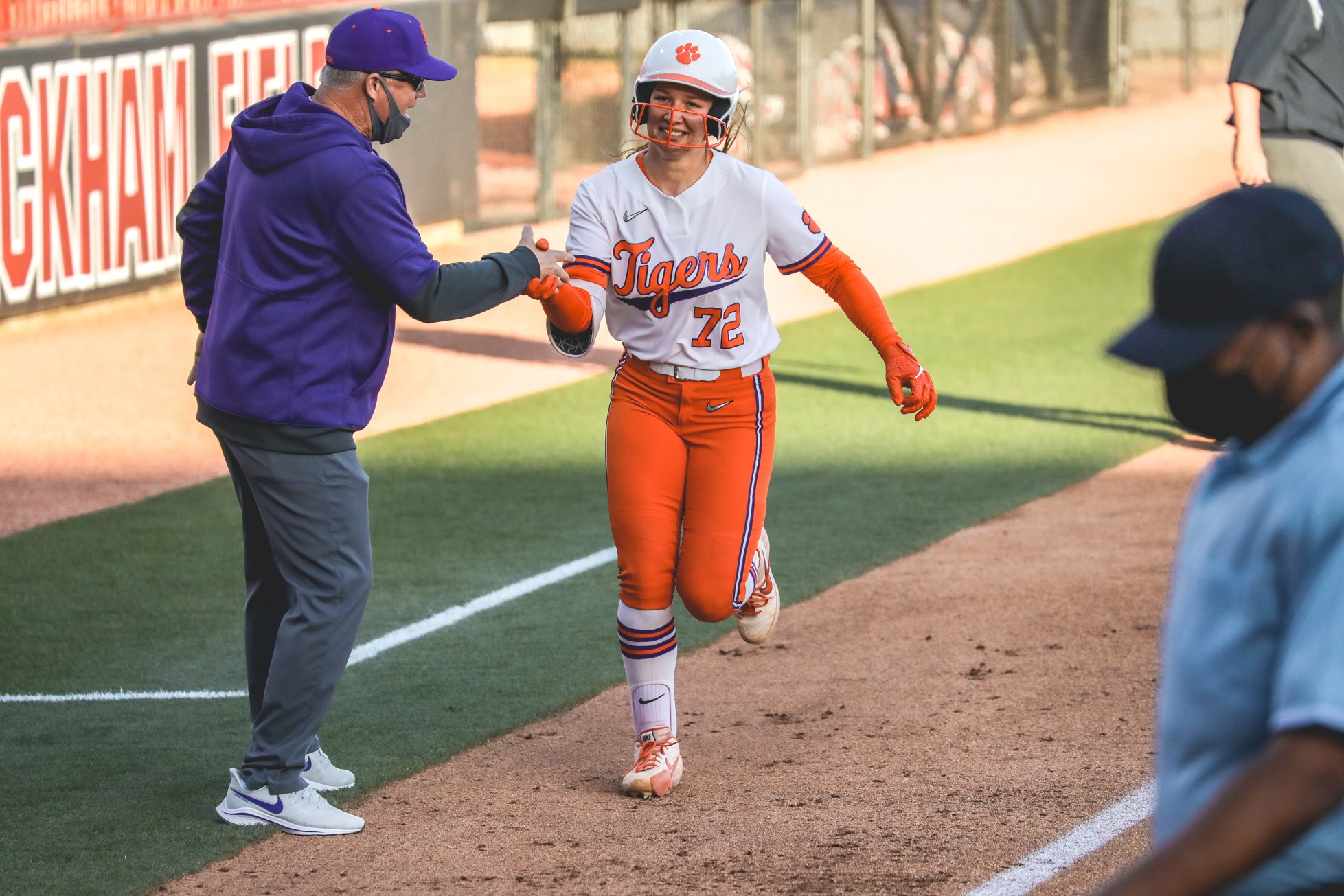 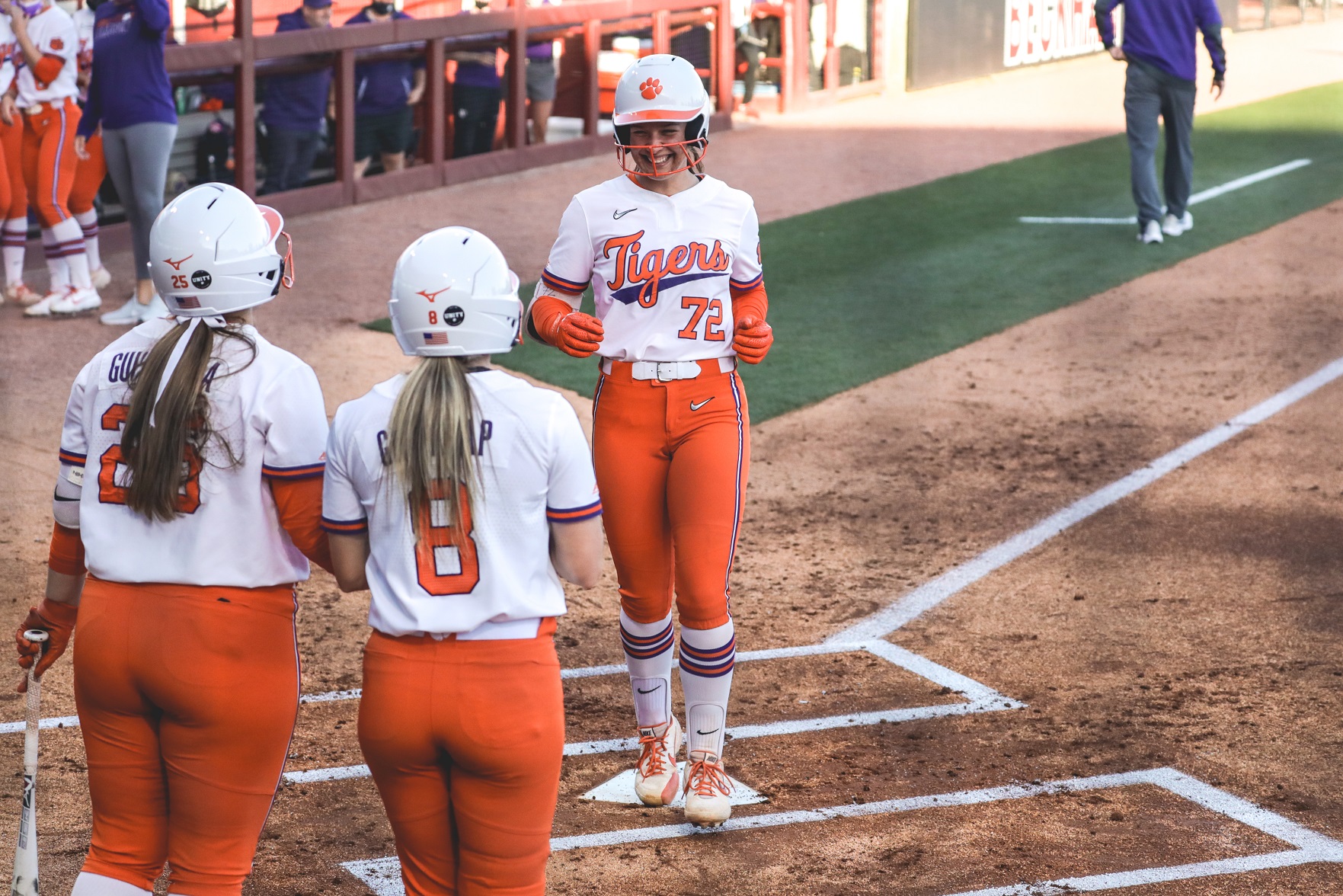 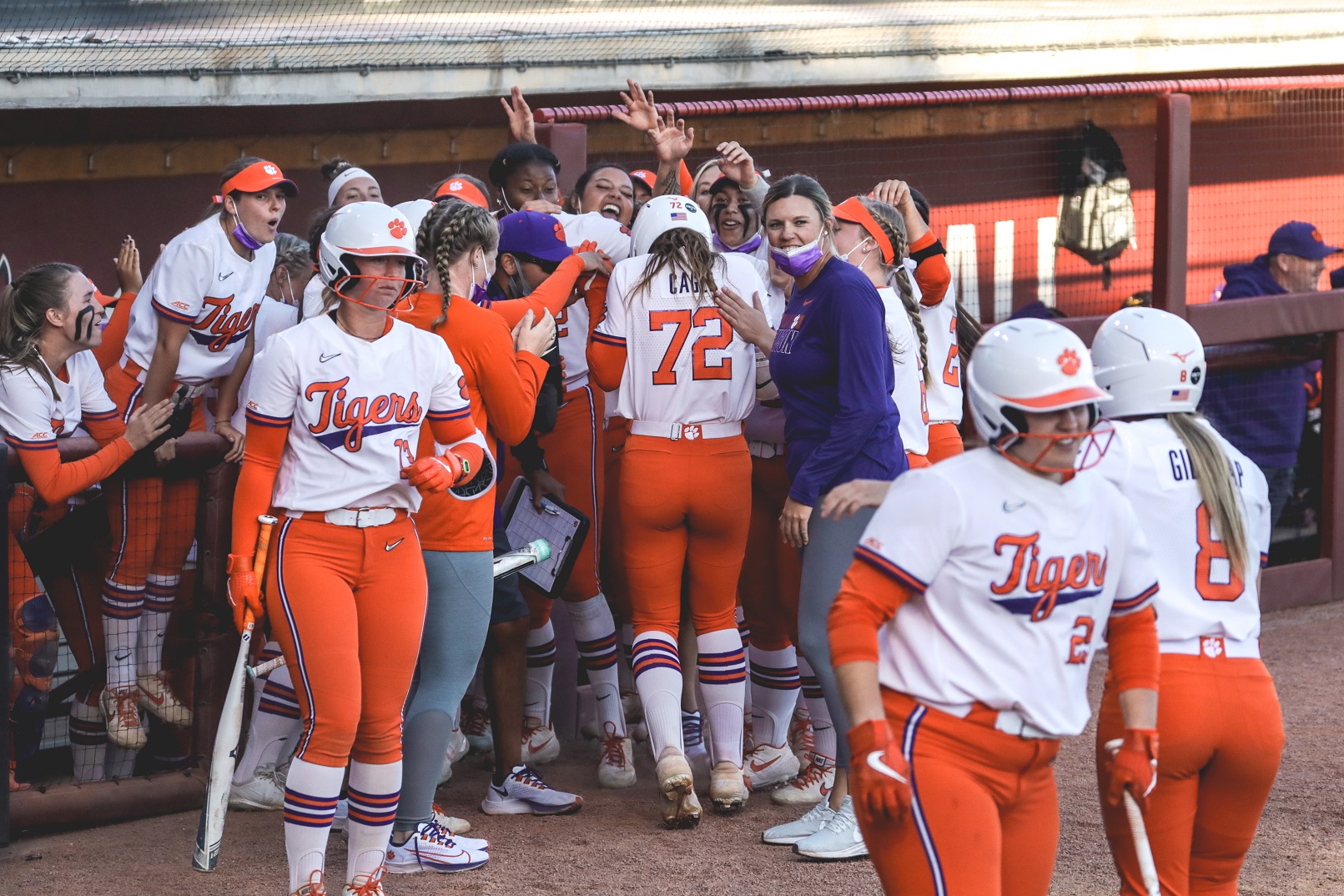 Two-way freshman phenom and National Player of the Year candidate Valerie Cagle did it again, both in the circle and the batter's box! Not only did she allow just 3 hits in the complete-game shutout, but she was 2-5 with a 2-run HR at the plate! The HR was her 10th on the season to lead the team, and it gave the Tigers a 3-0 lead in the 1st, more than she would need. Cagle now has a .085 ERA, which leads the ACC and is 5th in the Power Five. Her .388 batting average leads the team, and she also leads in HR's, doubles and walks. If she keeps this up through the post-season, she ought to be National Player of the Year in my opinion. Certainly a First-Team All-American. John Rittman coached a National POY when he was at Stanford. 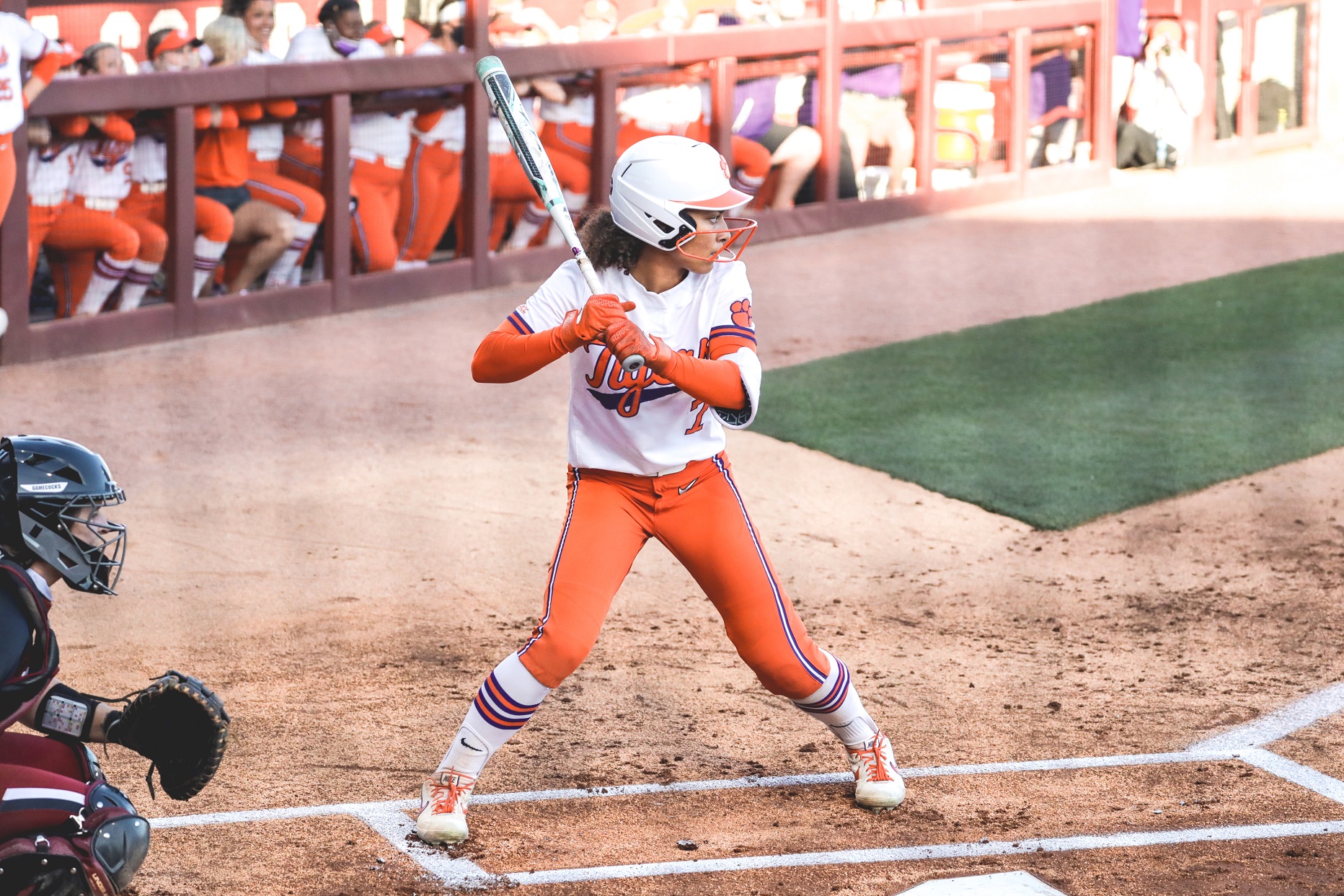 True freshman McKenzie Clark also had a HR and was 2-3 with 2 walks. Kyah Keller was 2-3 with an RBI.
The Tigers will wrap up their home regular season slate this weekend in a 4-game series against NC State. I'll be at the stadium on Friday to bring you live coverage. Rittman's pre-game interview and post-game comments are below!
MORE CLEMSON SOFTBALL, BASEBALL, SOCCER AND FOOTBALL COVERAGE HERE