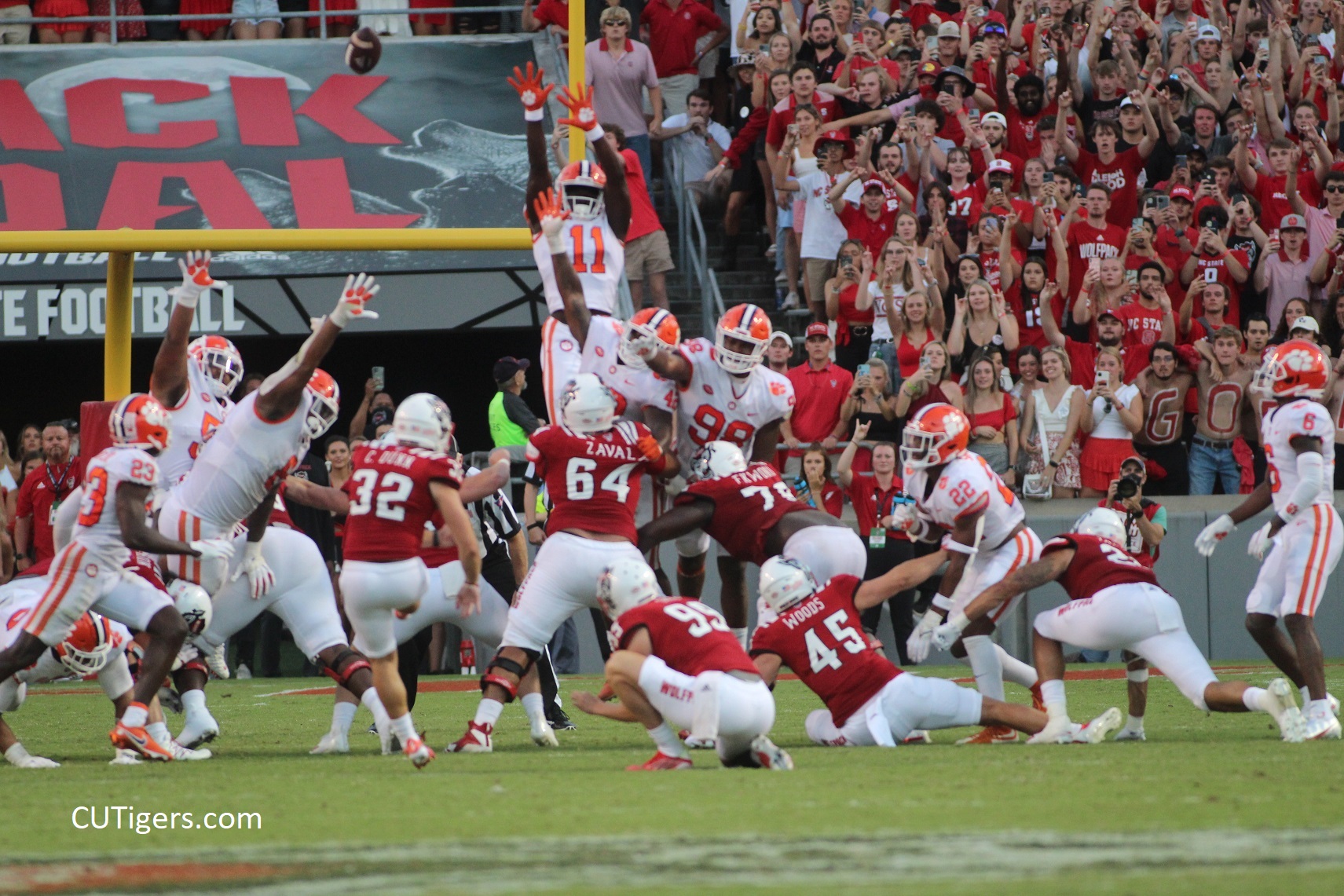 RALEIGH, NC - What a tough, tough loss. We've seen the Tigers come out victorious in so many of these nail-biters over the years, including last week's thriller against Tech, that it just feels bizarre when they lose. It did after the Georgia loss, and if feels just as surreal now. The Tigers may wind up with the two "best losses" in the nation--a loss to No.2 on a neutral field thanks to a pick-six and a double-overtime loss on the road to a good NC State team--but the Tigers are likely out of the playoff race for the first time since 2014, as no 2-loss team has ever made it. Their 97-week streak in the AP top 10 is also down the drain now. They were tied with Bama for the second-longest streak all-time behind Miami. On top of all that, it looks like Shipley may have a serious knee injury after going down in the first overtime, and Bresee may have the same. Skalski also left the game early, but that looks to be a shoulder stinger and not too serious. Dabo confirmed to me after the game that it's Shipley's knee, but they don't have a diagnosis yet. It's back to the drawing board for the offense, as the Tigers hope to turn it around and win a 7th straight ACC Title. They'll need State to lose twice in the ACC now, which they could very well do. There could also be a three-way tie between Clemson, Wake and NC State, so the goals of winning the division and winning the ACC are still very much on the table! But the Tigers will have to either find their offense or stay healthy on defense, and today neither of those happened. Hence, the loss in double overtime.
I'll have more analysis and insight in a bit. I still have a 4-hour drive back to Clemson ahead of me tonight! In the meantime, Dabo's PC, post-game interviews and notes are below. 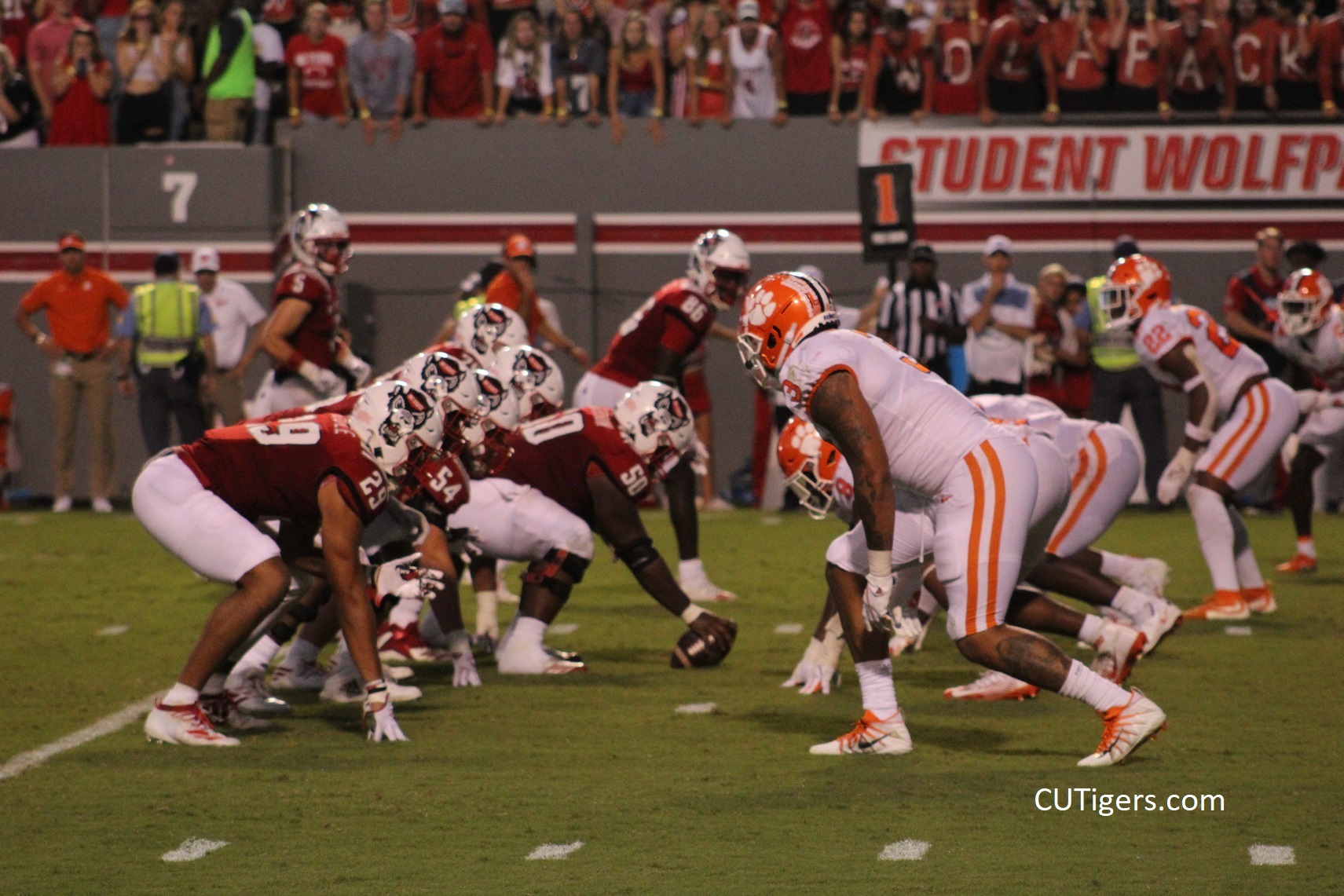